GERMANY go into their final group game with their fate still up in the air.

Joachim Low's men host Hungary at the Allianz Arena and the departing German manager will be hoping it isn't his last game in charge of the national team. 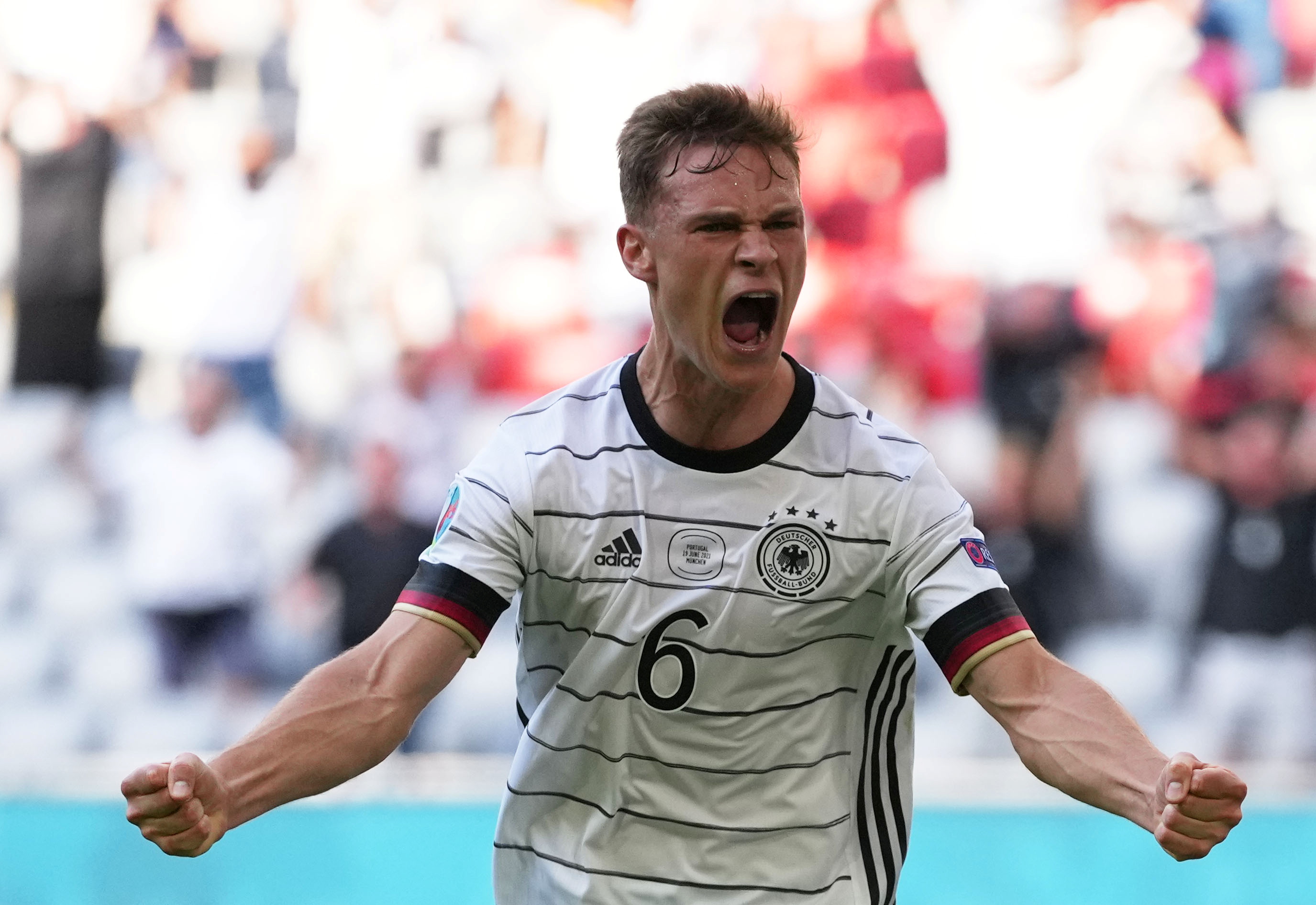 And if there's any danger of complacency in their ranks they need only to look back to the World Cup three years ago when an already-eliminated South Korea side knocked them out at the group stage.

Germany will qualify for the Euro 2020 last 16 if France beat Portugal, regardless of the result in their match against Hungary.

Should Portugal avoid defeat against France, Germany must earn at least a draw against Hungary.

Who will Germany play if they qualify?

If Germany win Group F, they will play in Bucharest on Monday, June 28, with Switzerland the most likely opponent.

Should Germany finish as runners-up, they will travel to Wembley to face England.

If Germany finish third, they will play either Belgium in Seville or Netherlands in Budapest.

When did Germany last go out of a European Championship group stage?

Joachim Low has been in charge of Germany for three European Championships and they have got out of the group in all of them.

The last time they failed to get out of the group was in 2004, when Rudi Voller's side were beaten by the Netherlands and Czech Republic and drew 0-0 with Latvia.

Germany also came bottom of the group at Euro 2000, after losing to England and Portugal and drawing with Romania.