The Brit was within touching distance of the title in the United States but fell just short, finishing third behind Kimi Raikkonen and Max Verstappen. 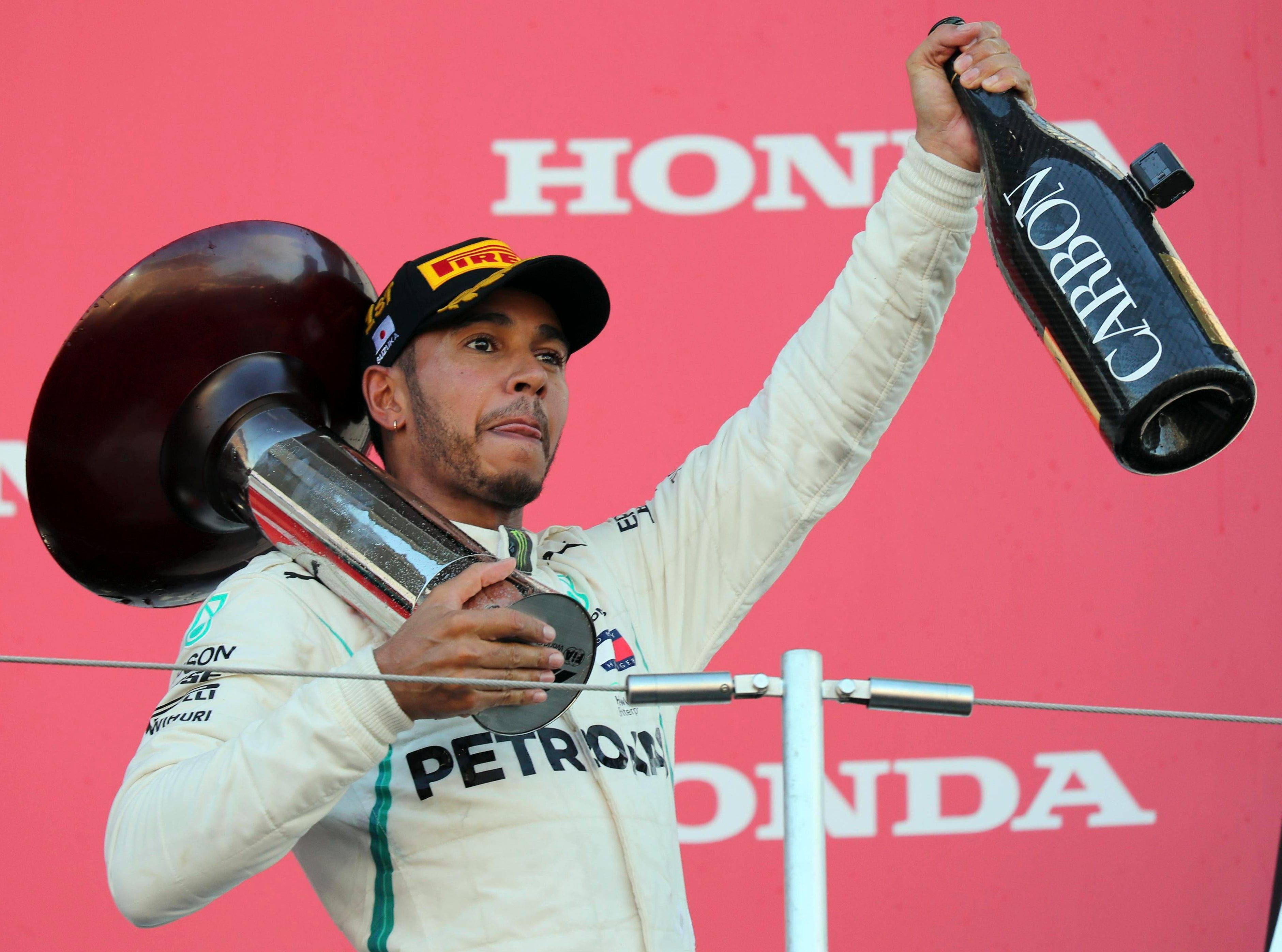 How can Lewis Hamilton win the World Drivers' Championship at the Mexican Grand Prix?

Hamilton is currently 70 points ahead of Sebastian Vettel with three F1 races left.

That means that if Vettel wins, he will require just a seventh placed finish to win the title.

Should Vettel fail to win in Mexico, Hamilton will be crowned world champion regardless of where he finishes.

When is the Mexican Grand Prix?

The drivers will line up on Sunday, October 28.

Where is Hamilton in the all-time world drivers' league table?

Hamilton, Vettel and Alain Prost have four each.