Had the Swiss legend lost at The O2, he would have been unable to qualify for the semi-finals at the season finale in London. 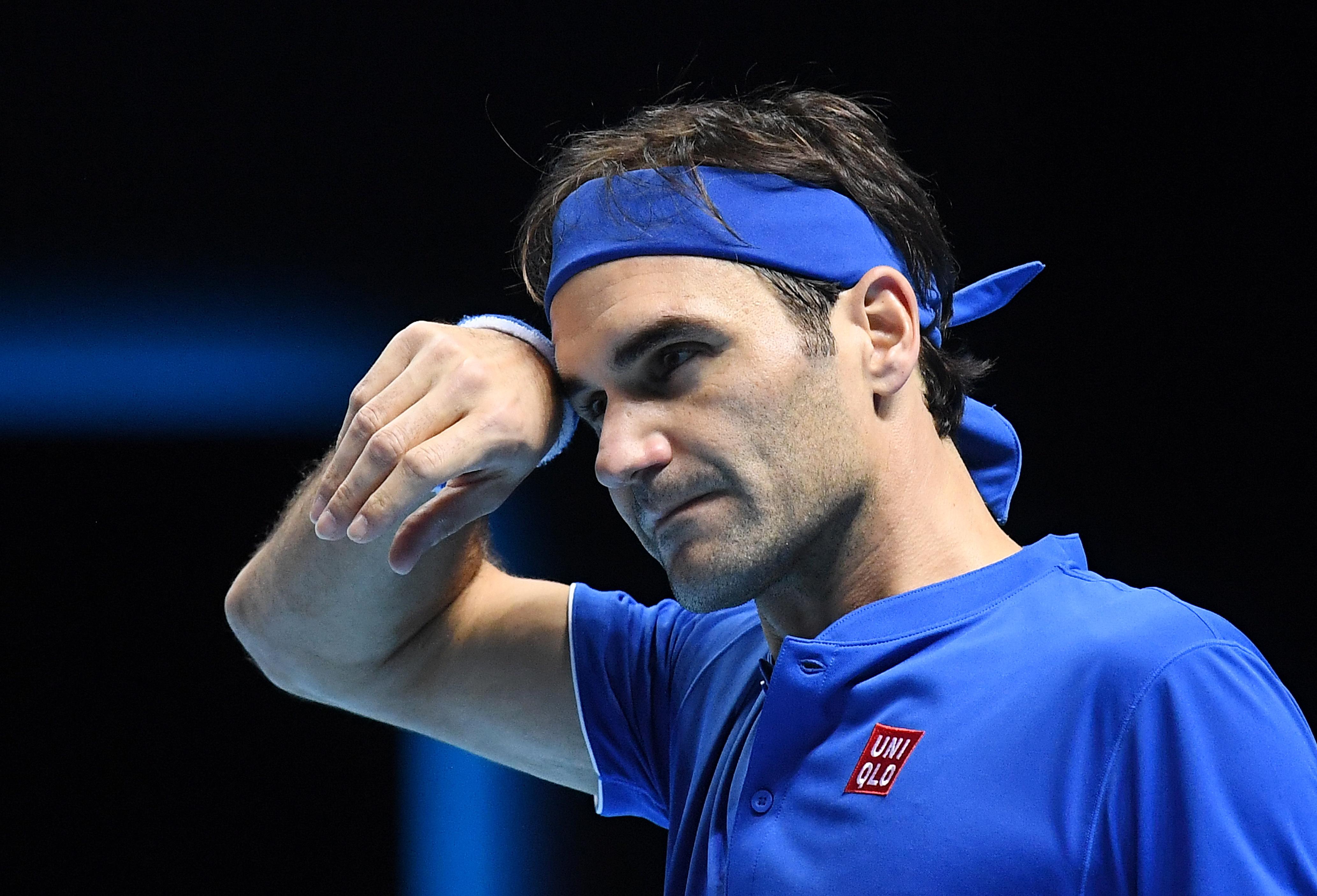 But he dominated the Austrian throughout and performed a demolition job on the sixth seed, winning 6-2 6-3 in 66 minutes.

As it stands none of the four players in Group Lleyton Hewitt have qualified guaranteed their place in the knockout stages.

However, Federer, Kevin Anderson, Dominic Thiem and Kei Nishikori are all able to make it through. Just.

What makes it so complicated? 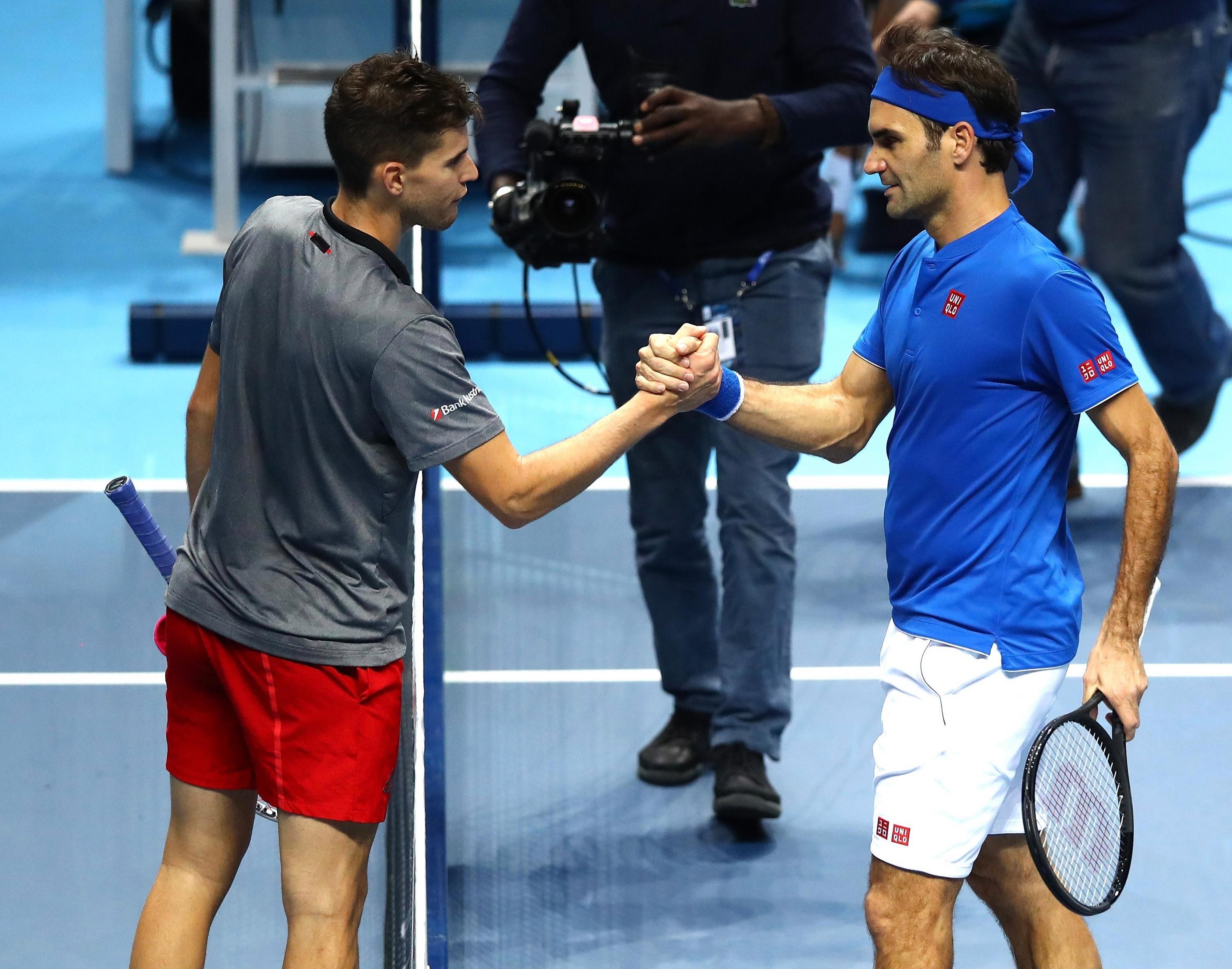 What has happened so far and how does the table look at the minute? 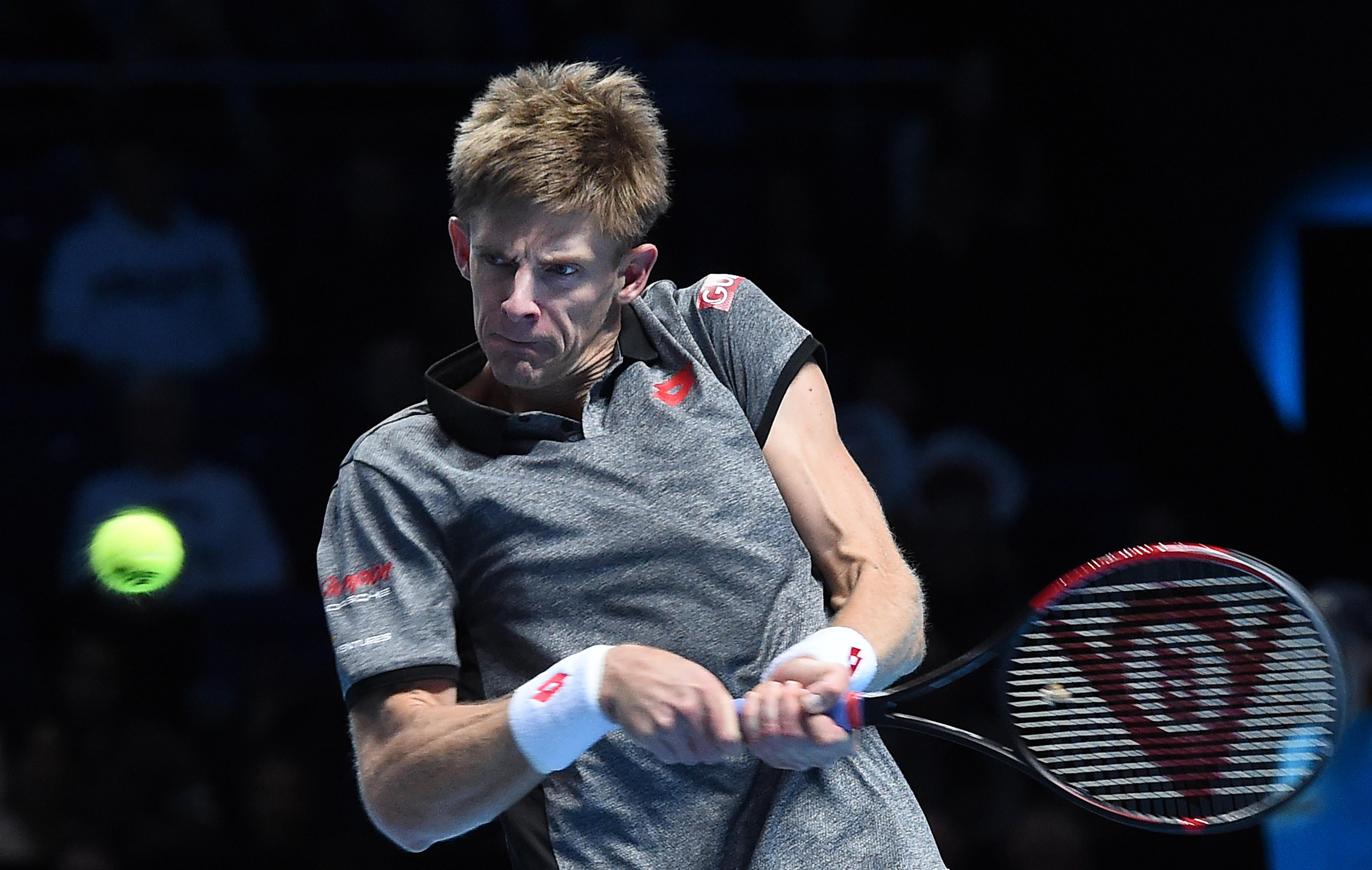 So, how can Federer definitely get through?

How can Federer definitely go out? 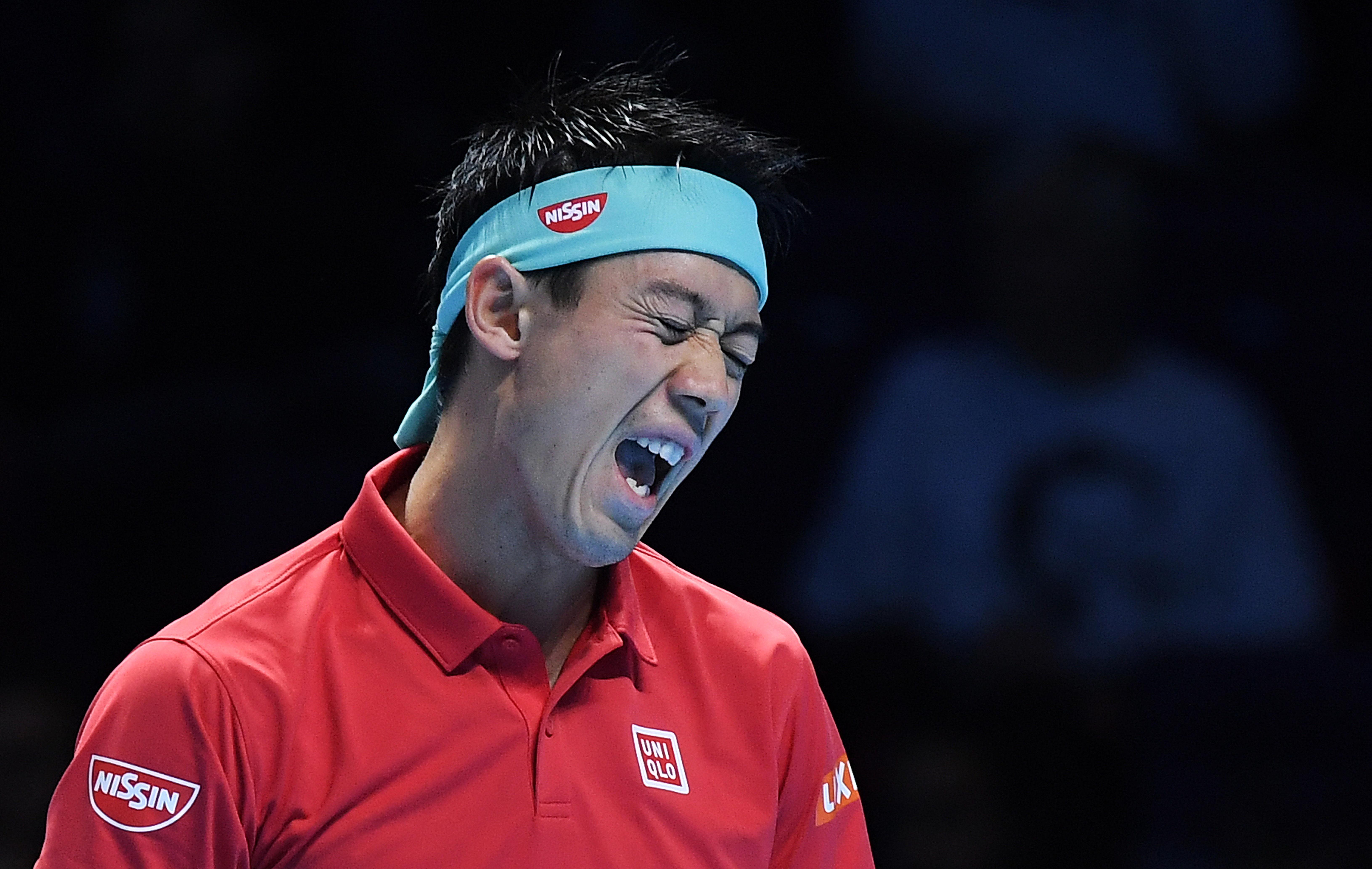 What are the other scenarios?

When and who is he playing next?

Who could he face if he qualifies? 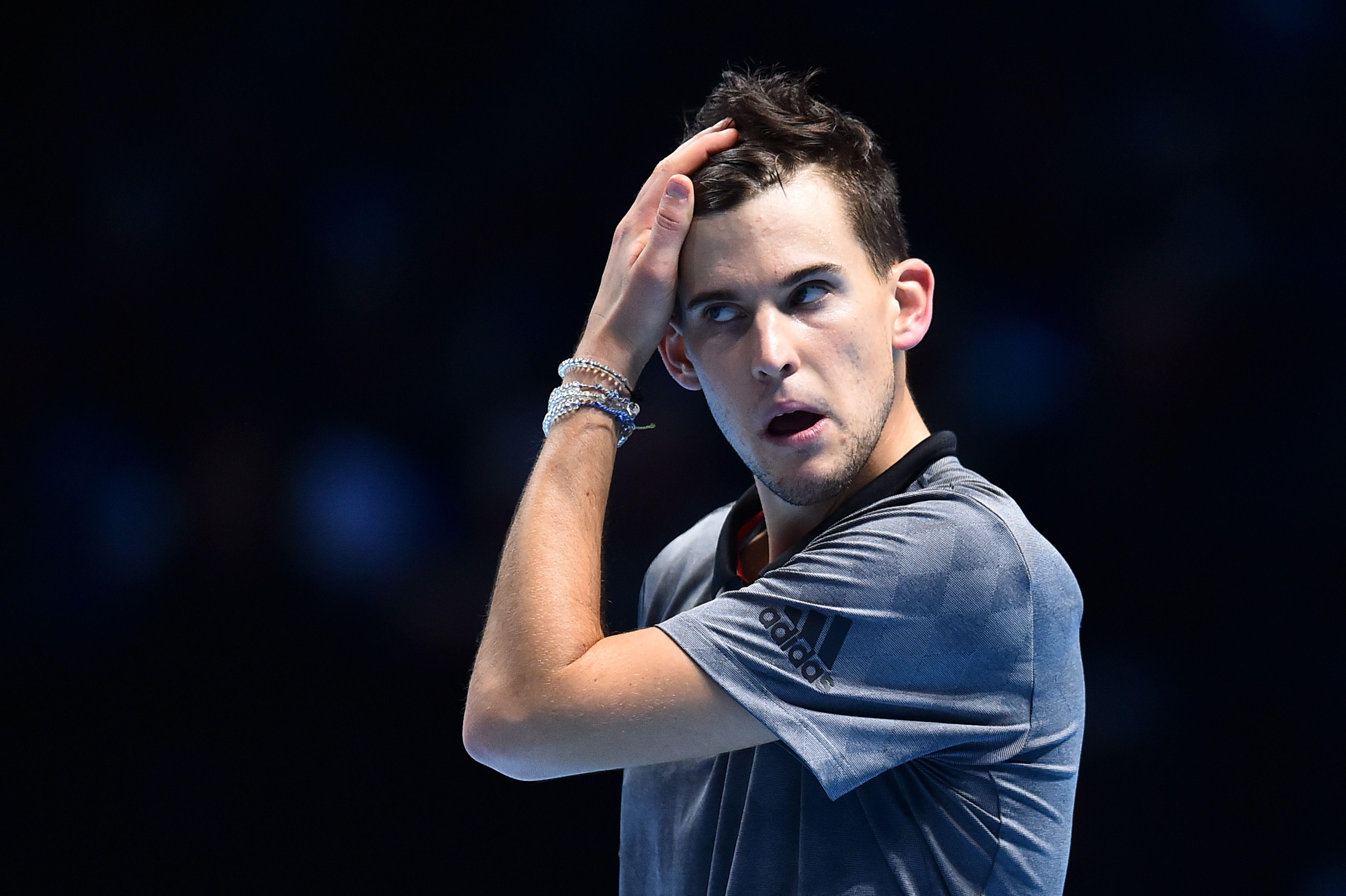 When are the semi-finals and final?