Hysaj followed Blues boss Maurizio Sarri from Empoli to Naples in 2015 and has become a firm favourite with the San Paolo faithful. 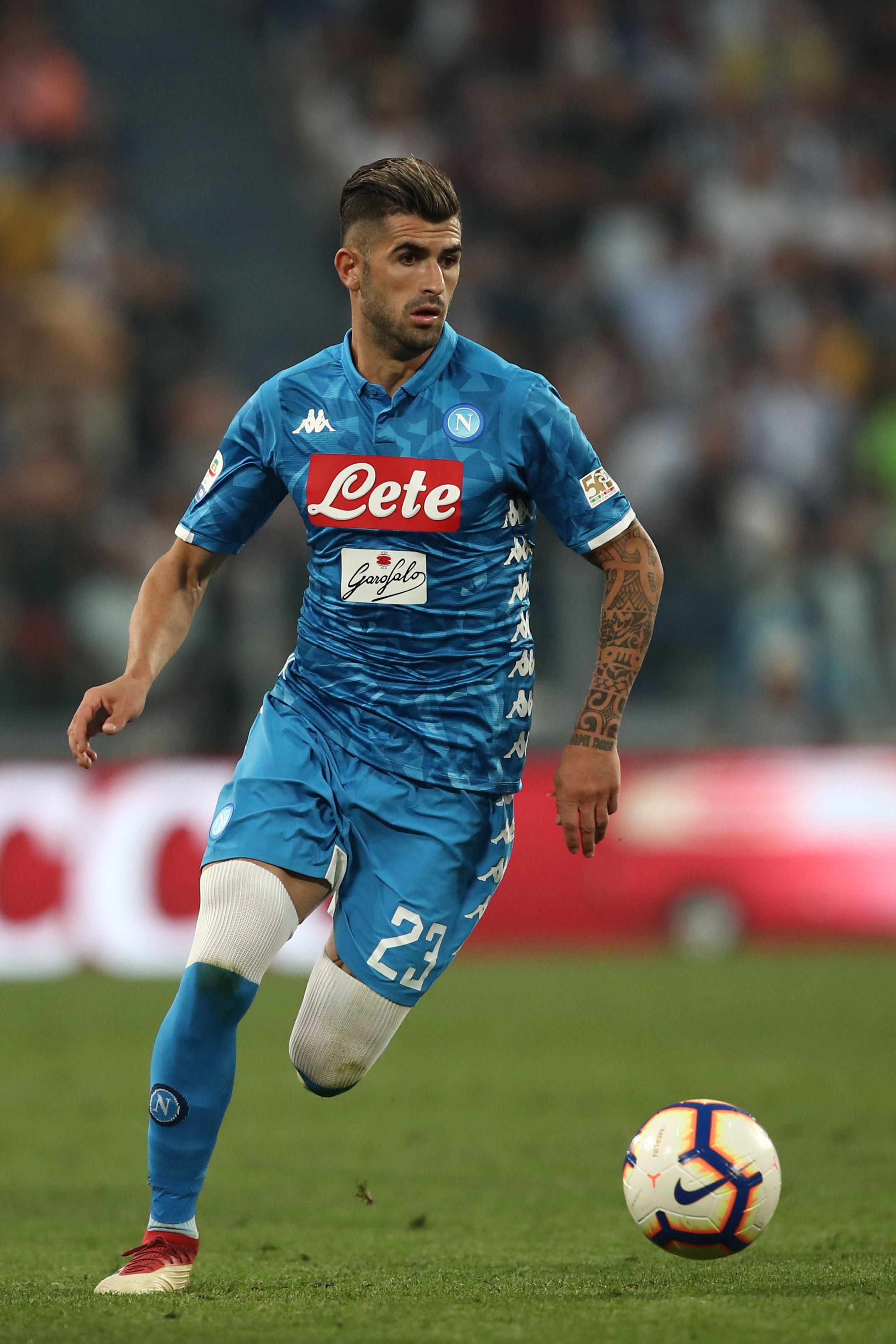 And the 24-year-old right-back was hotly tipped to join Sarri at Chelsea alongside midfielder Jorginho.

The Albanian international has come under fire this season for a drop in his performances.

However, his agent Mario Giuffredi has defended his client and revealed the Serie A side blocked his dream switch to London.

Hysaj wanted to join Chelsea, but Giuffredi explained it was impossible after Napoli president  Aurelio De Laurentiis would not sanction the deal after allowing Jorginho to join Sarri at Stamford Bridge. 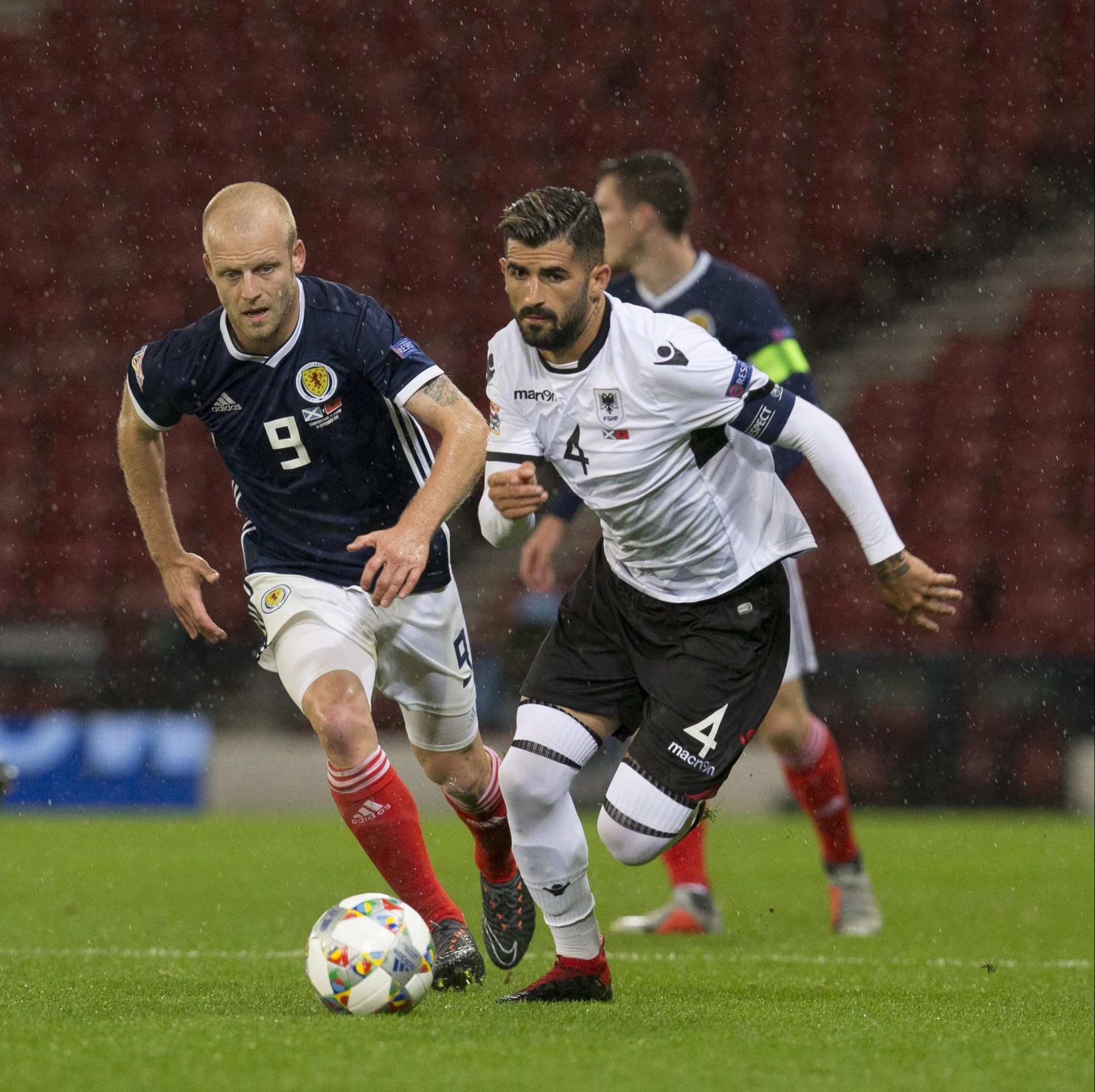 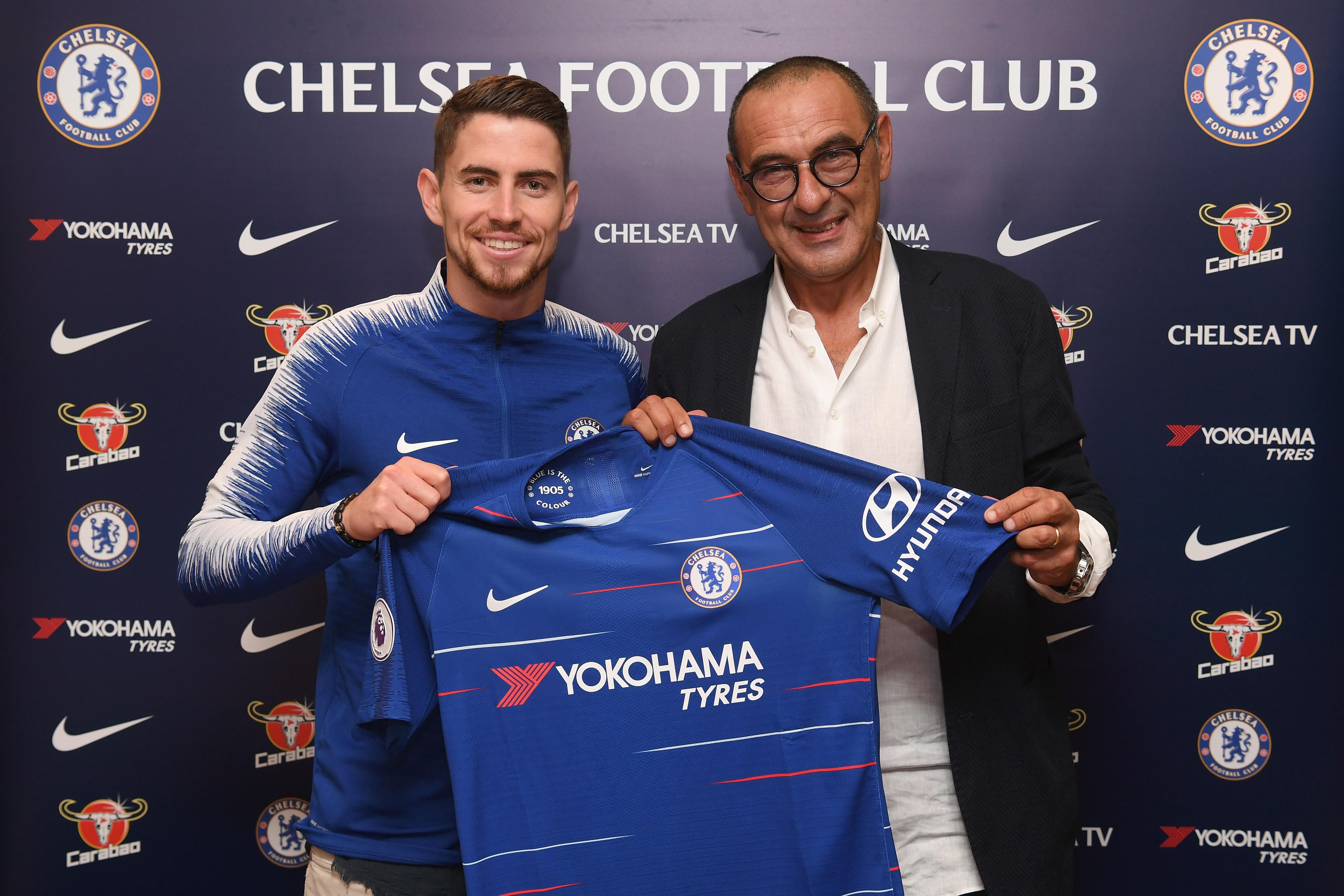 He told Radio Kiss Kiss: “Those who criticise him probably never make mistakes, but the rest of us are mere mortals.

“Without that clause, he probably would have gone to Chelsea this summer.

“People forget that he was one of the best two or three full-backs in Europe last season.

“Then it just takes two or three matches for him to become a donkey.

“I always say to let everyone talk and then respond on the pitch.”

Chelsea have reverted back to a 4-3-3 formation with Cesar Azpilicueta used at right back with Victor Moses on the bench.

The Blues face Manchester United at Stamford Bridge after the international break.