ROMELU LUKAKU risks being dropped for this weekend's clash against Tottenham after failing to impress for Chelsea in recent games.

The matches have been coming thick and fast for the Blues later with Thomas Tuchel potentially considering a few changes to his attack. 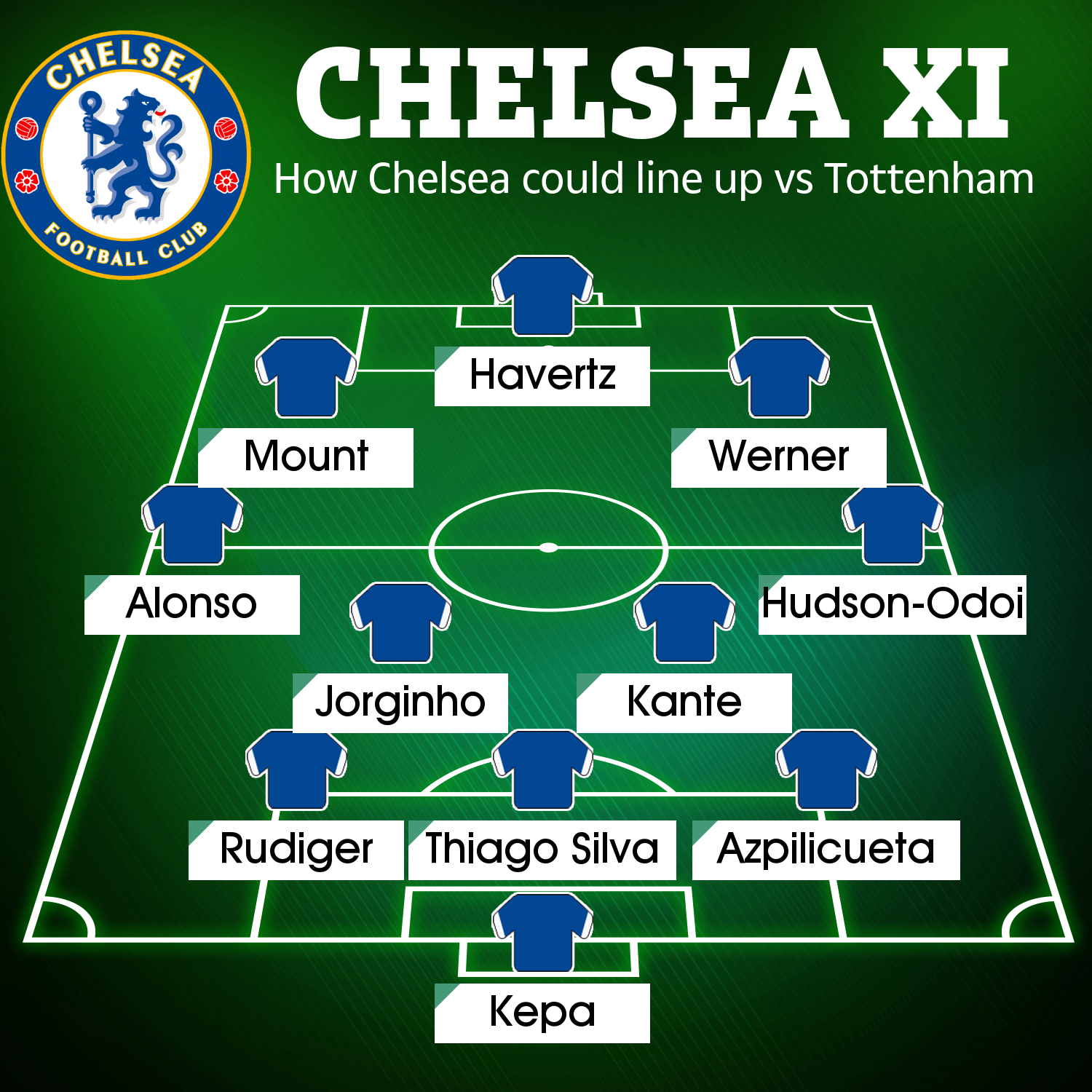 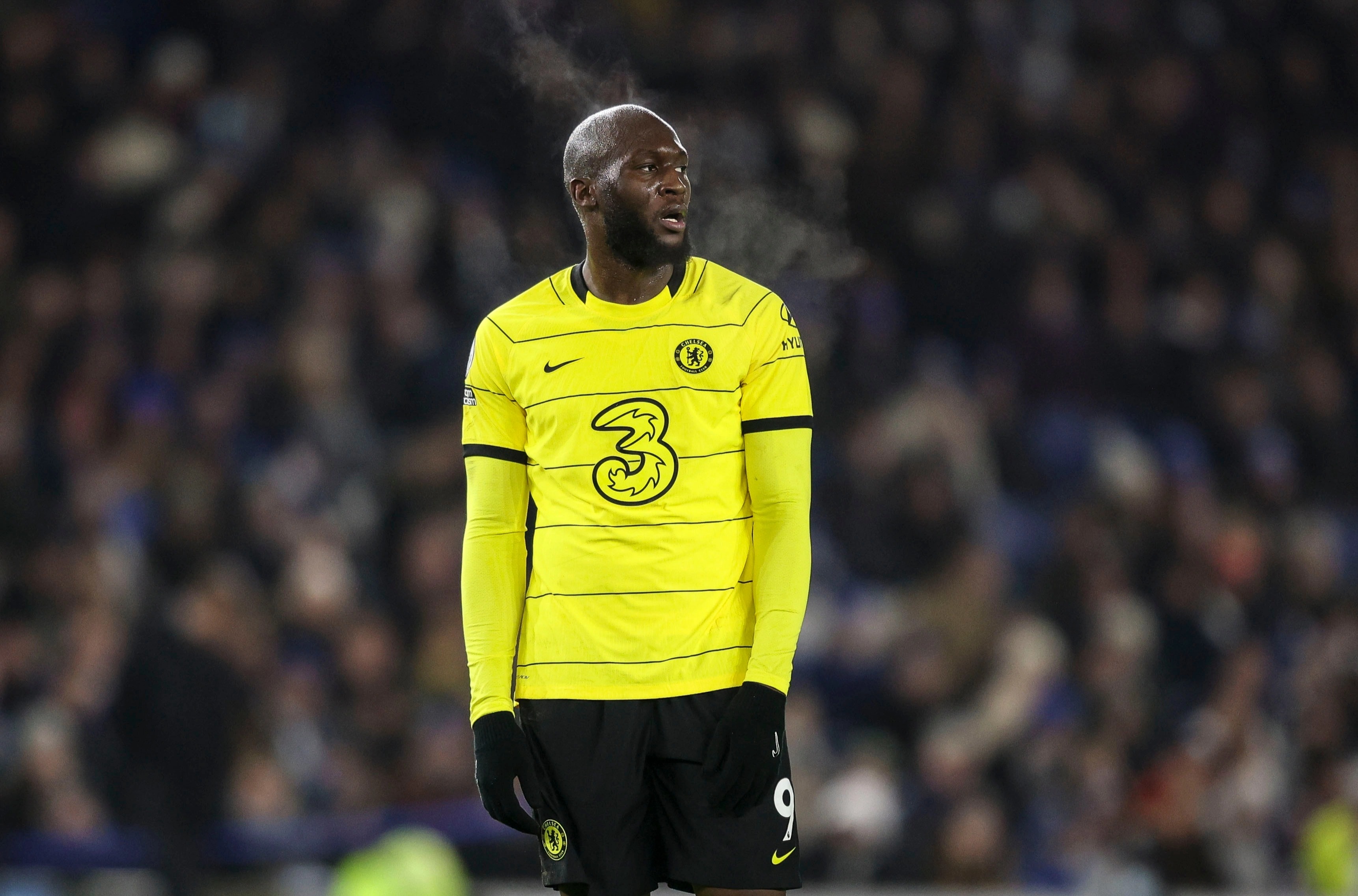 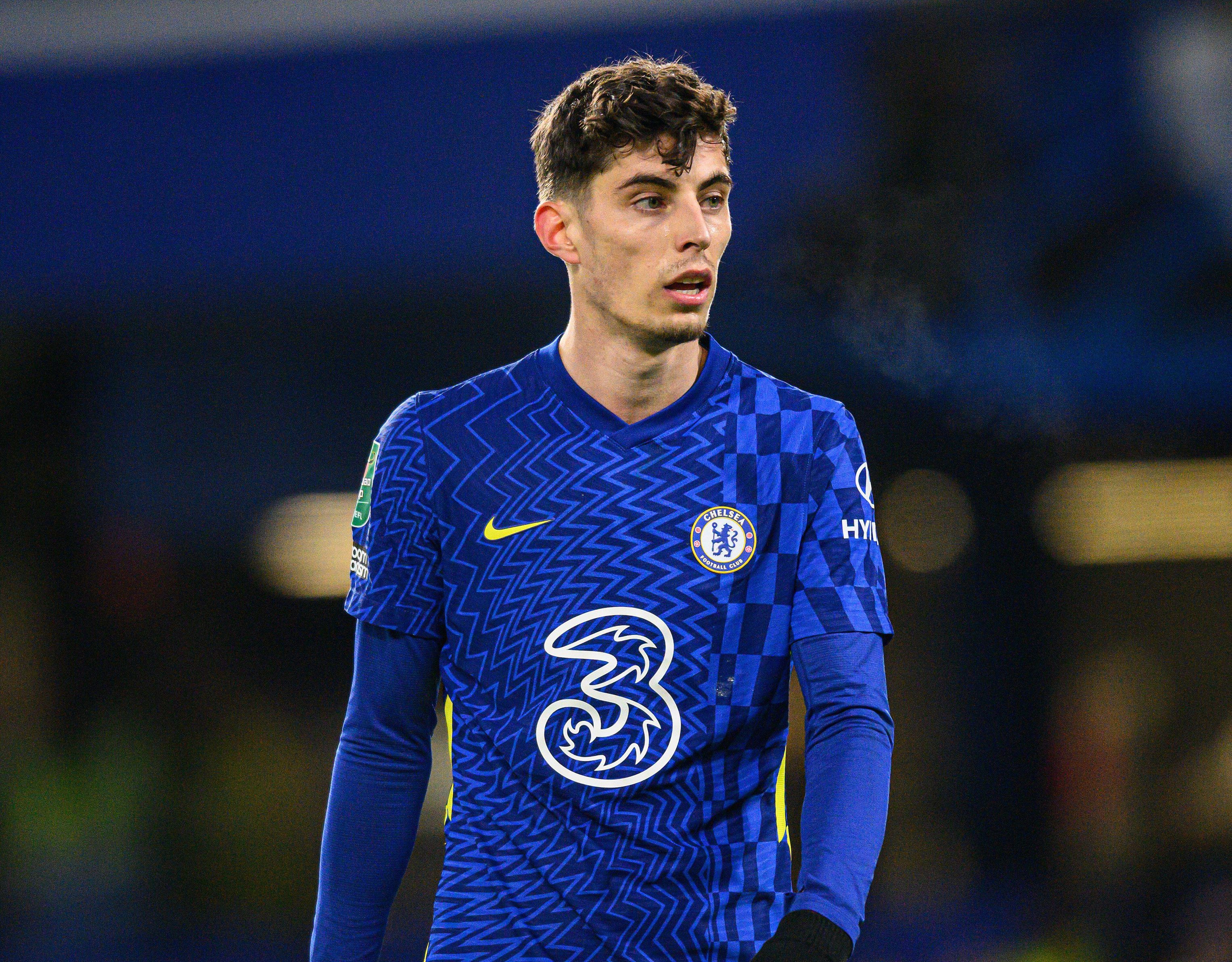 After all, the German slammed Lukaku for his performance against Manchester City last week – he also told his forwards they cannot afford to hide at Chelsea.

There is an argument the Blues' attack is not as free-flowing with Lukaku at its centre.

He does not offer the speed and dynamism of Timo Werner and is perhaps more limited than Kai Havertz on the ball.

Chelsea won the Champions League playing the German pair up-front alongside Mason Mount – so Tuchel could decide to return to tried and tested personnel.

If he does, Hakim Ziyech may be dropped despite scoring a brilliant goal against Brighton and hitting form in recent weeks.

But it could also mean Jorginho retains his place in midfield next to N'Golo Kante. The Italian returned against Brighton in midweek after being left out of the City and Liverpool matches.

Lukaku also sat out against Liverpool due to the furore caused by his controversial interview – Chelsea scored twice in that match and looked threatening throughout.

Injury issues also mean Tuchel has a difficult decision to make in defence.

Reece James has not been adequately replaced at right-wing-back and Cesar Azpilcueta playing there means Malang Sarr may have to come in once more with Tuchel confirming Andreas Christensen is out injured.

But if Azpilicueta operates as a central defender that could mean Callum Hudson-Odoi or Christian Pulisic play out wide – albeit somewhat out of position.