CHELSEA booked their place in the Champions League quarter-finals for the first time in SEVEN years on Wednesday night.

The Blues beat Atletico Madrid 2-0 at Stamford Bridge to breeze past the LaLiga leaders 3-0 on aggregate. 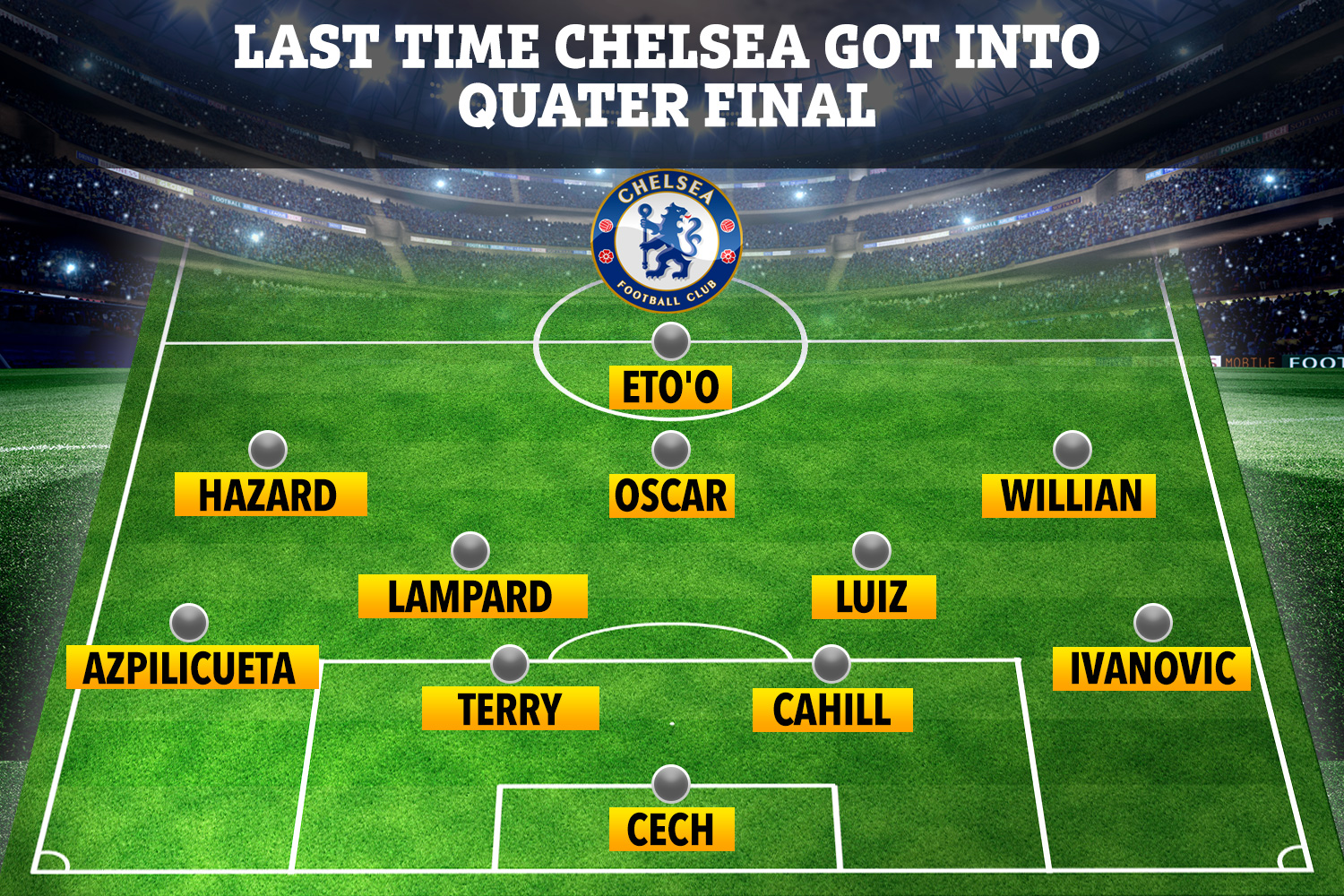 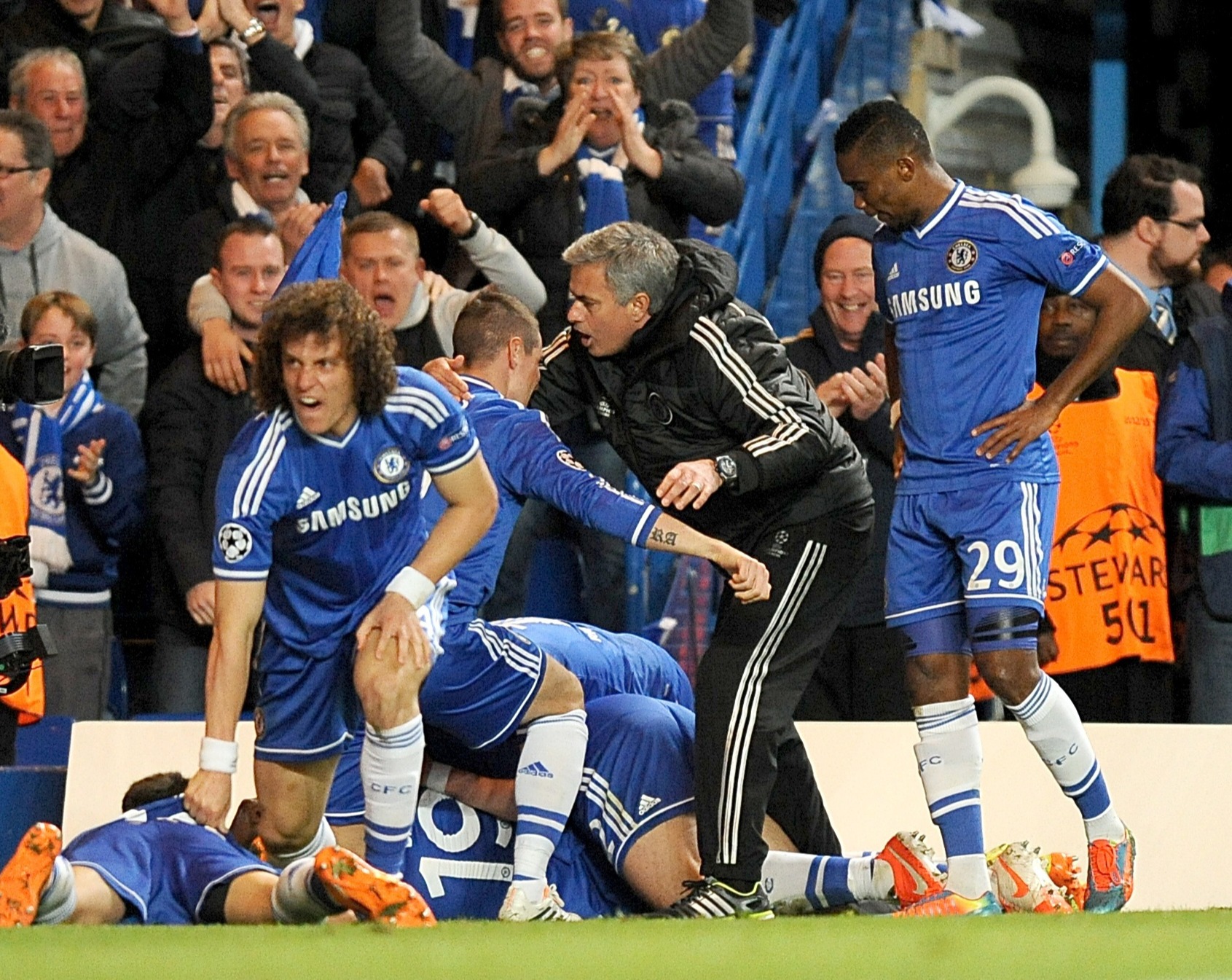 Incredibly, the victory ended a seven-year wait for a place in the last-eight.

Chelsea last featured in the quarter-finals of Europe's elite competition in the 2013-14 season.

That year, the Blues reached the semi-finals where they lost to Atleti – who set up an all-Madrid final, ultimately losing to Real after extra-time.

That season, the Londoners, then under the leadership of Jose Mourinho, took on Paris Saint-Germain in the last-eight in what turned out to be a thrilling tie.

Returning to Stamford Bridge for the second leg, Andre Schurrle gave the hosts a huge boost with his goal after just half an hour.

But as the match wore on, Chelsea edged closer and closer to an exit, still needing to score one more to progress on away goals – all the while hoping PSG didn't find the net themselves.

And in the 87th-minute, Demba Ba's scrambled effort saw the Blues edge past the French giants to reach the semi-finals as Mourinho sprinted down the touchline to celebrate with his players. 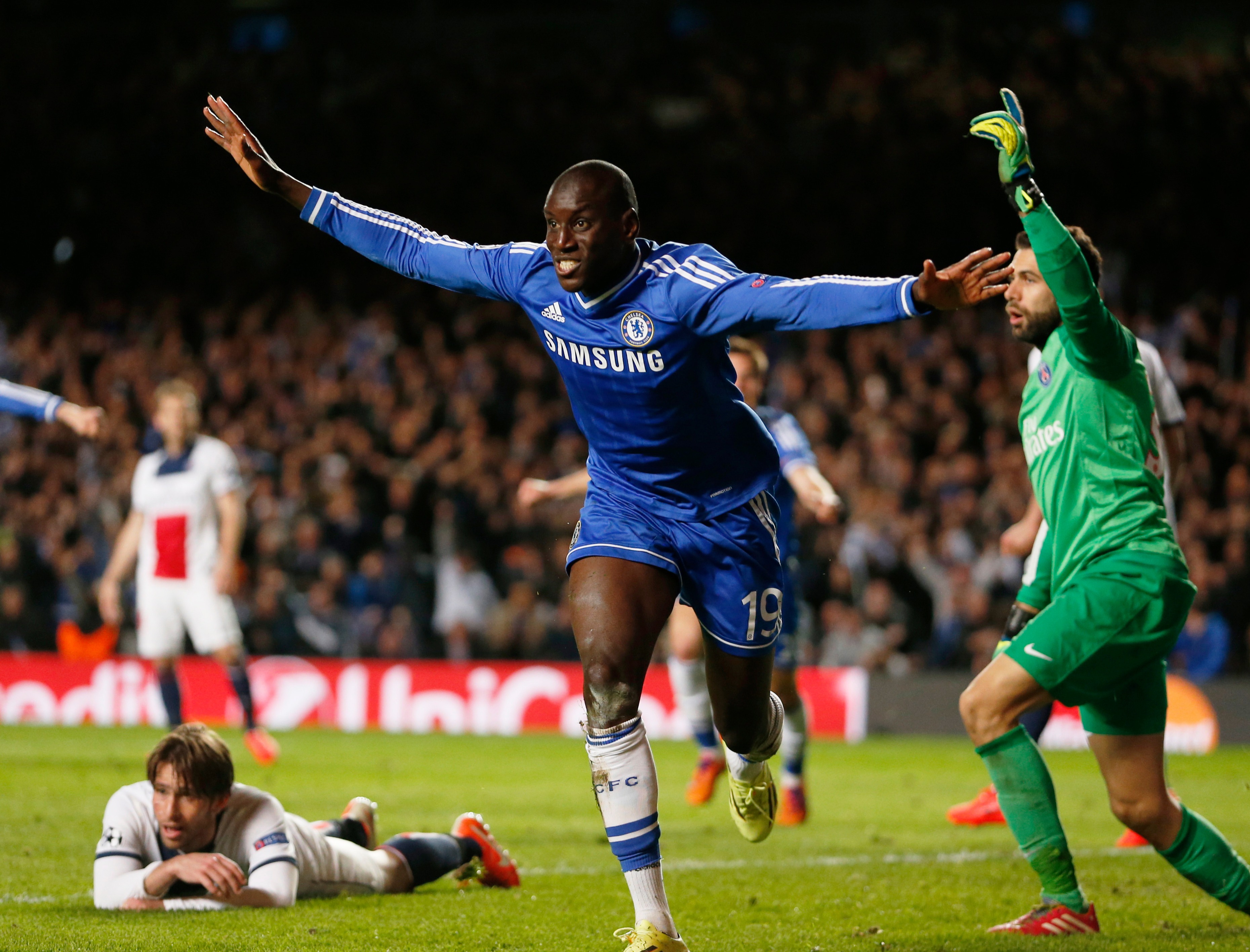 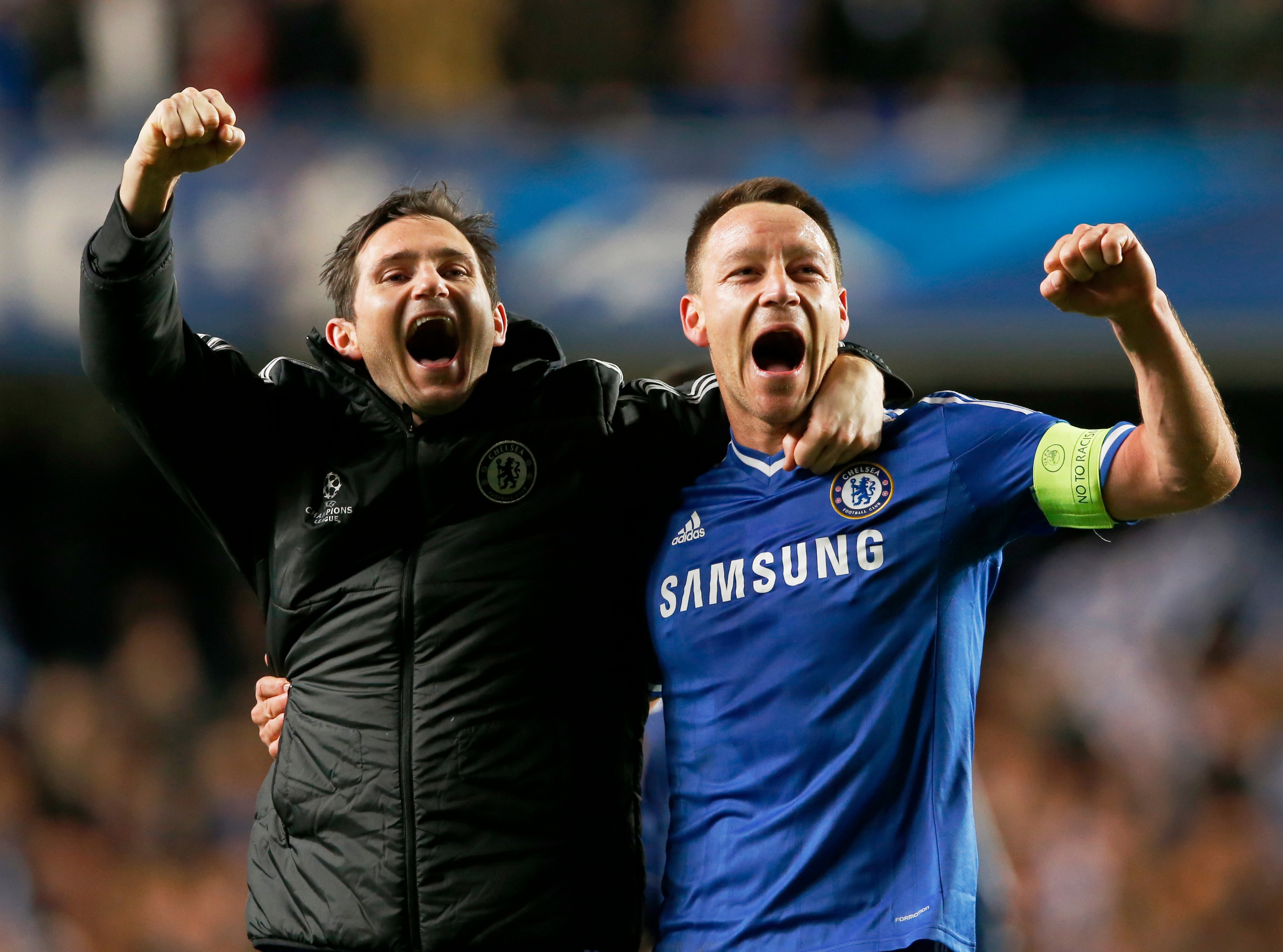 There are just TWO survivors from that famous night at Stamford Bridge, with Petr Cech and Cesar Azpilicueta in the starting XI for the second-leg.

They were joined by Branislav Ivanovic, Gary Cahill and John Terry in defence.

Frank Lampard – who was sacked as boss earlier this year having led the Blues into the knockout stages – started in one of two deeper midfield roles alongside David Luiz.

Oscar started in the No10 position with Willian and Hazard on the wings.

And in a bizarre twist, Chelsea came out of the hat alongside PSG yet again in what could be a tasty tie.

Elsewhere, Liverpool and Manchester City were drawn together, with Real Madrid set to take on Bayern Munich in an almighty showdown.