How do rugby bonus points work and is rule used at the World Cup 2019? – The Sun

THE World Cup is here and England are chasing a first triumph in 16 years.

We all remember that magic night back in 2003, but first the Red Rose must negotiate Pool C – in which bonus points might prove crucial. 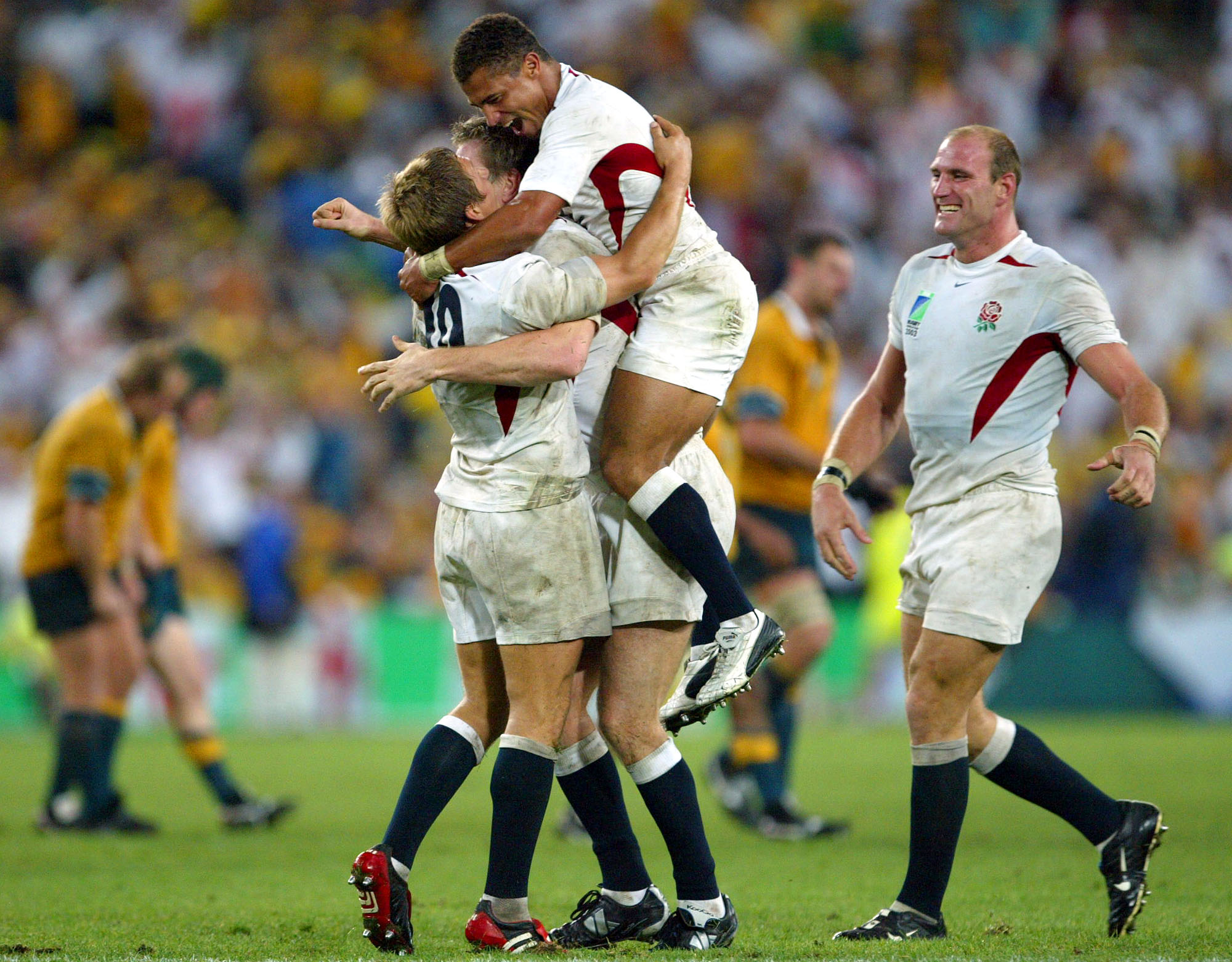 Meanwhile Ireland take on Scotland in a match where bonus points may very well come into play.

How do you get a bonus point in the Rugby World Cup?

RUGBY World Cup teams receive four points for a win, two points for a draw and nothing for a defeat by more than eight points.

The system is similar to the one used in the Six Nations, which saw Wales record the Grand Slam earlier this year.

In a Six Nations first, bonus points were awarded in 2017 in what was designed to be a three-year trial run.

But due to its overwhelming success in encouraging attacking, engaging rugby, that trial has now been scrapped and the system brought in permanently.

What if there's a tie?

REACHING the knockout stage and negotiating through the pool's is the goal for all 20 nations in the World Cup.

But even with bonus points, things can get tight at the top of the groups.

The following criteria will be followed in order to separate two teams if they finish on the same points after their pool matches: