MICK CHANNON was hooked when he won £100 from a £6 bet and the bookies didn't have enough cash to pay him out.

That moment sparked a lifelong love affair for the former England striker – who could strike it rich again at this weekend's Grand National meet. 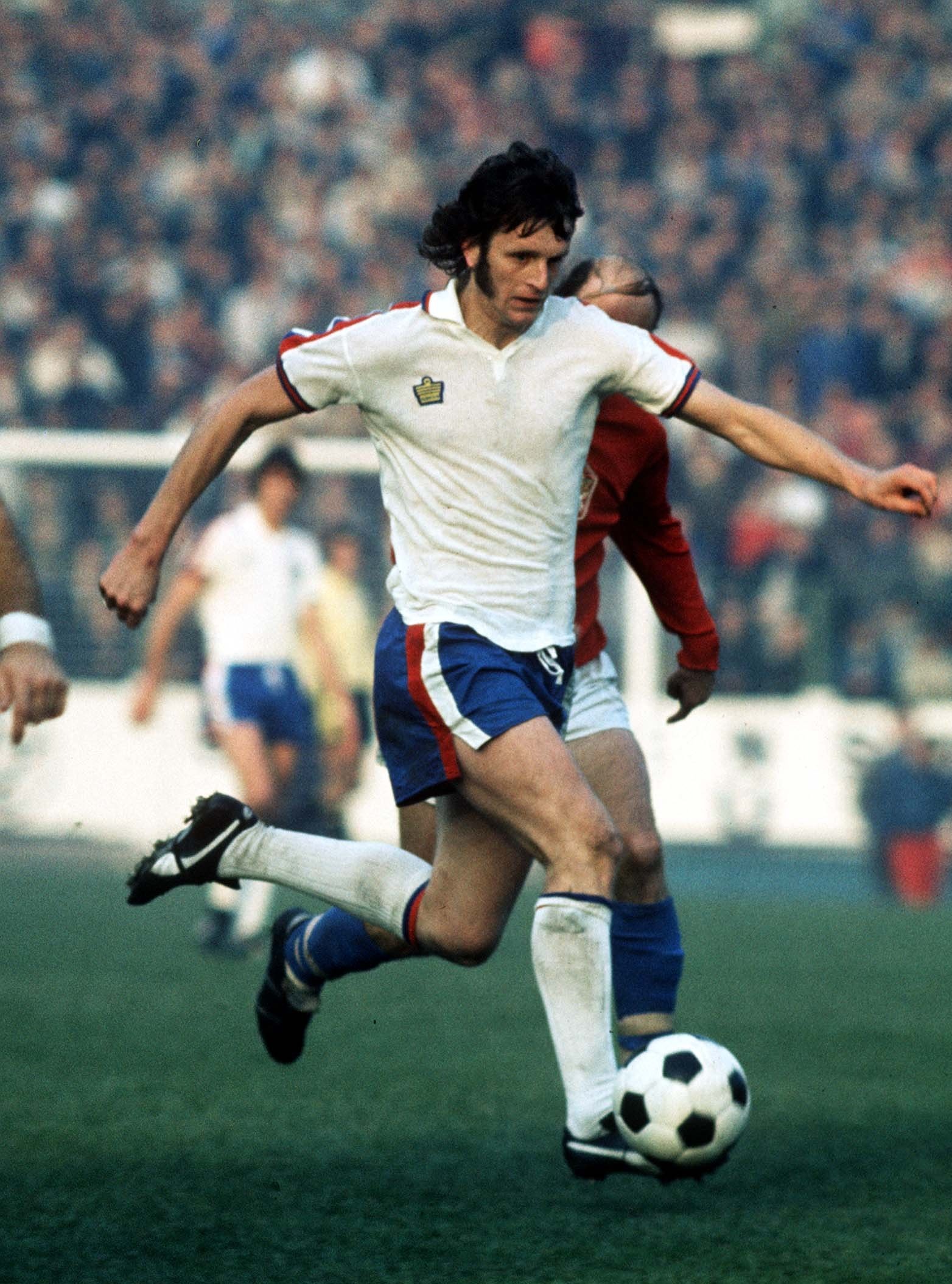 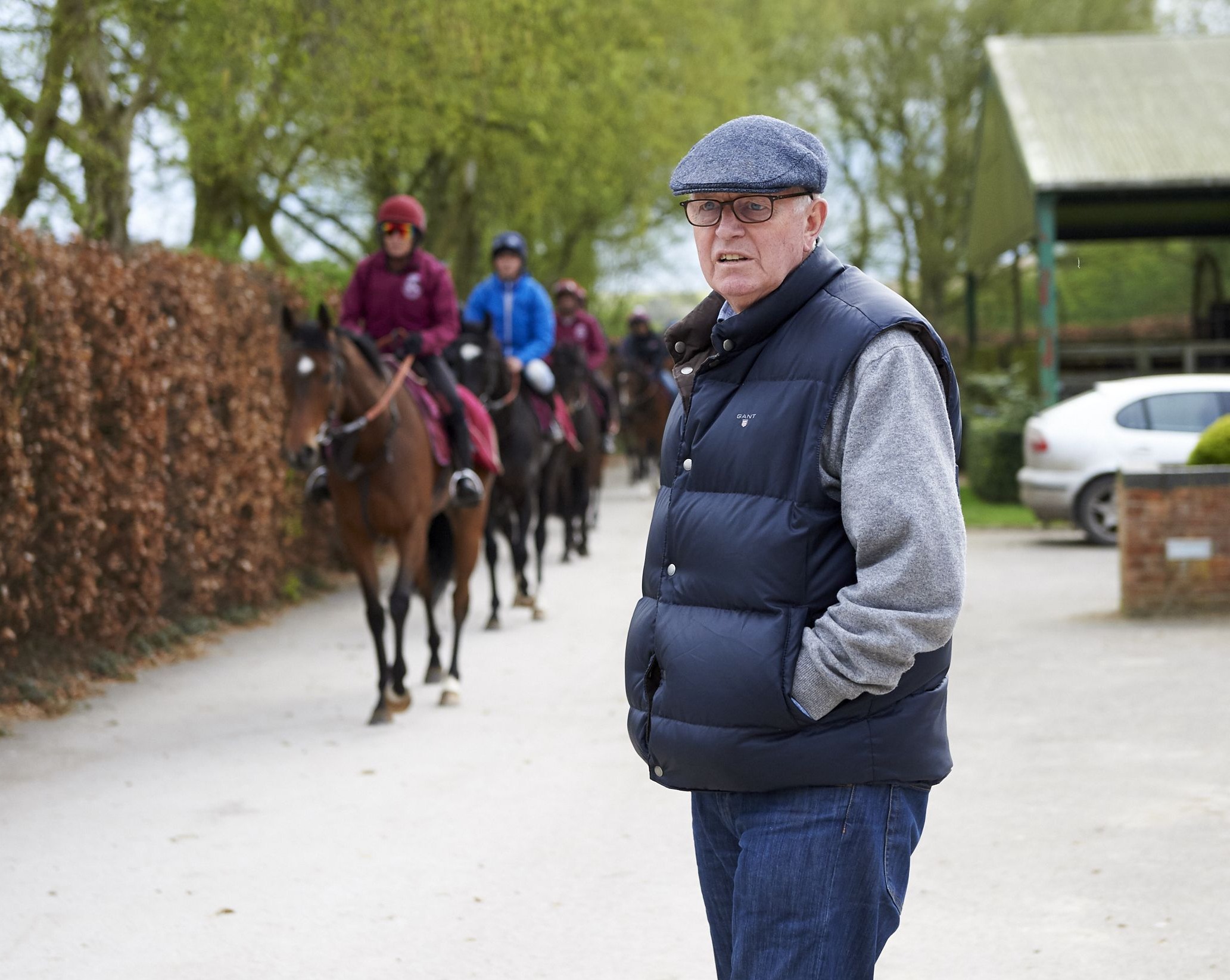 Mick is used to dealing with sums in the millions rather than hundreds these days.

The 72-year-old has enjoyed a remarkable second career as a horse trainer since hanging up his boots.

Southampton's record goalscorer, who netted 21 times in 46 England appearances, was famed for his windmill celebration.

Fans saw it enough times during his 22-year career, which included spells at Manchester City, Newcastle and Norwich.

He scored 236 times in all and was part of the Saints side that delivered one of the biggest FA Cup upsets ever when they stunned Manchester United 1-0 at Wembley in 1976.

But always lingering in the background was a passion for horses.

It never escaped. Mick would ask commentators for the results at half-time. 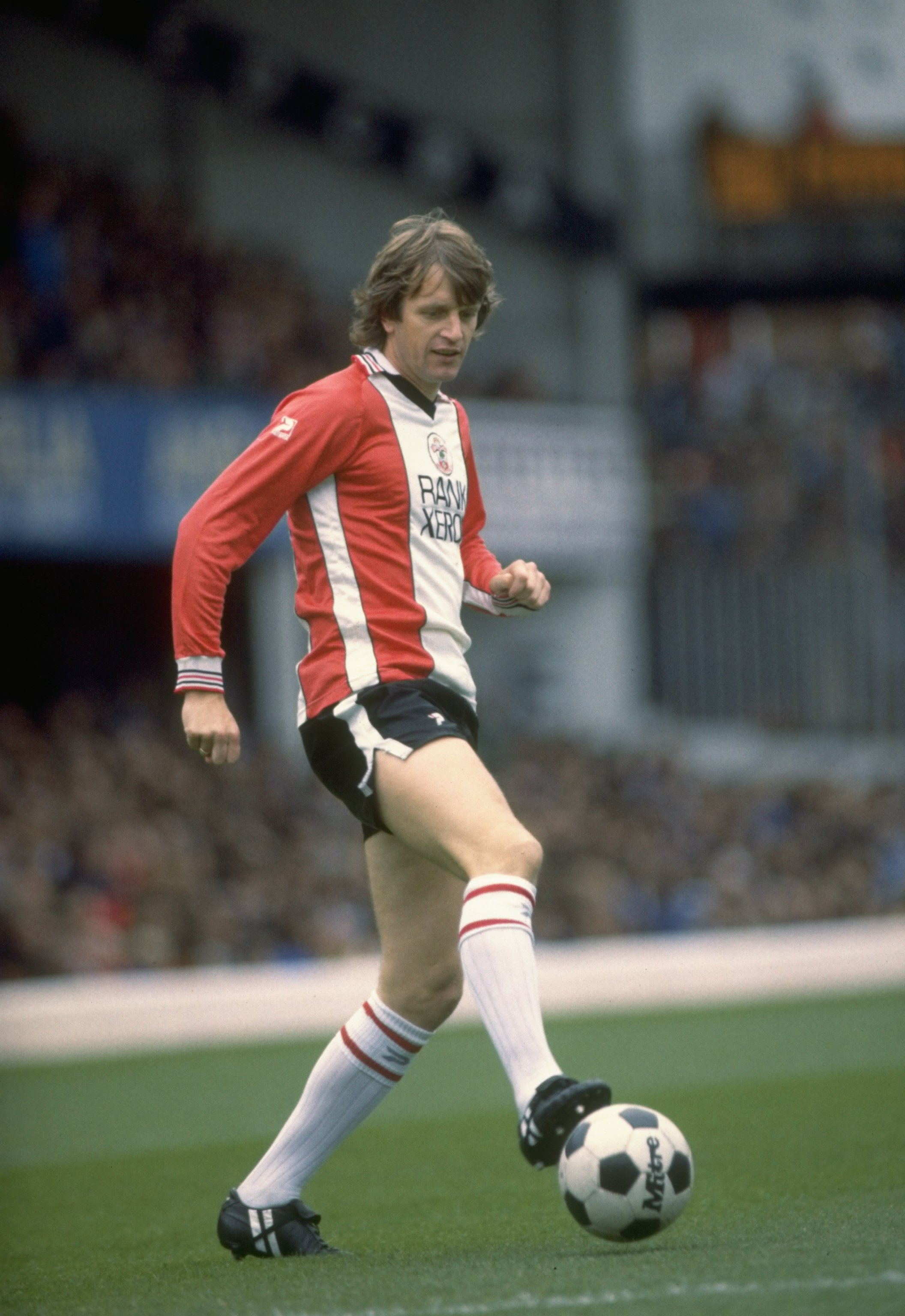 That horse, Cathy Jane, lit a flame and her son, Man On The Run, was co-owned by Mick and Kevin Keegan.

Although Keegan didn't have the golden touch like Mick did, the pair enjoyed days out at the track together.

Mick recalled: "I got him along to the races. Our horse came stone last, so we got drunk on champagne."

But soon things turned more serious and when Mick retired from football in 1987 he turned his full attention to racing.

That came after some stern words from brother Phil and friends, who, according to Mick, told him to 'get off his a**e and stop feeling sorry for himself'.

Soon he was scoring far more frequently on the track than he ever was on the pitch.

By the early 2000s he was one of the top trainers in England. 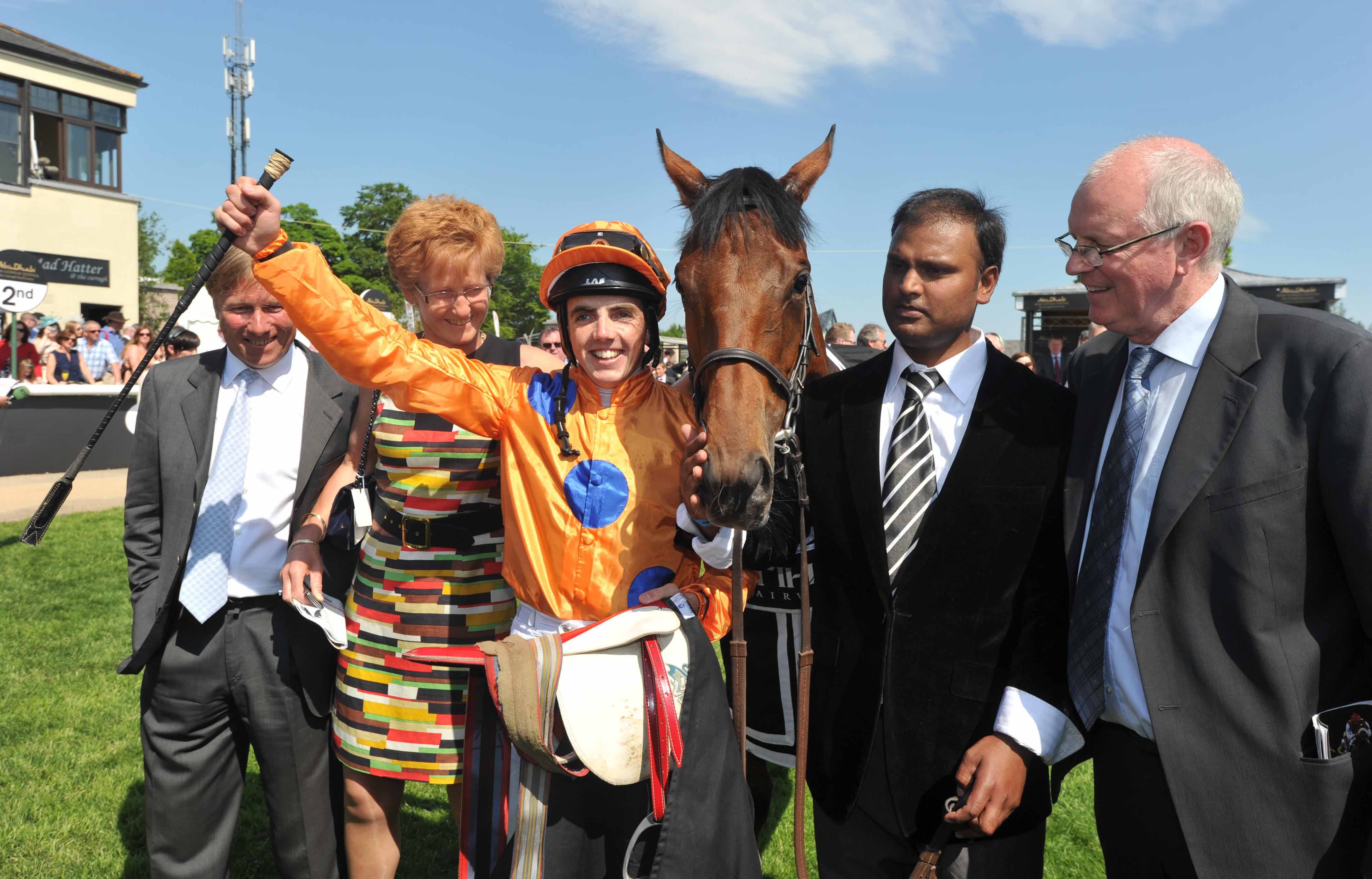 At one point he had enjoyed more winners than the late Sir Henry Cecil and John Gosden – whose horse Mishriff won the world's richest race earlier this year.

By the time he was established at West Ilsley stables near Newbury – once owned by The Queen – he had nearly 200 horses under his watch.

Bought for £33k, he went onto win almost £4m, finishing runner up three times in the Prix de l'Arc de Triomphe from 2007 to 2009 and twice second best in the the King George Stakes at Ascot. 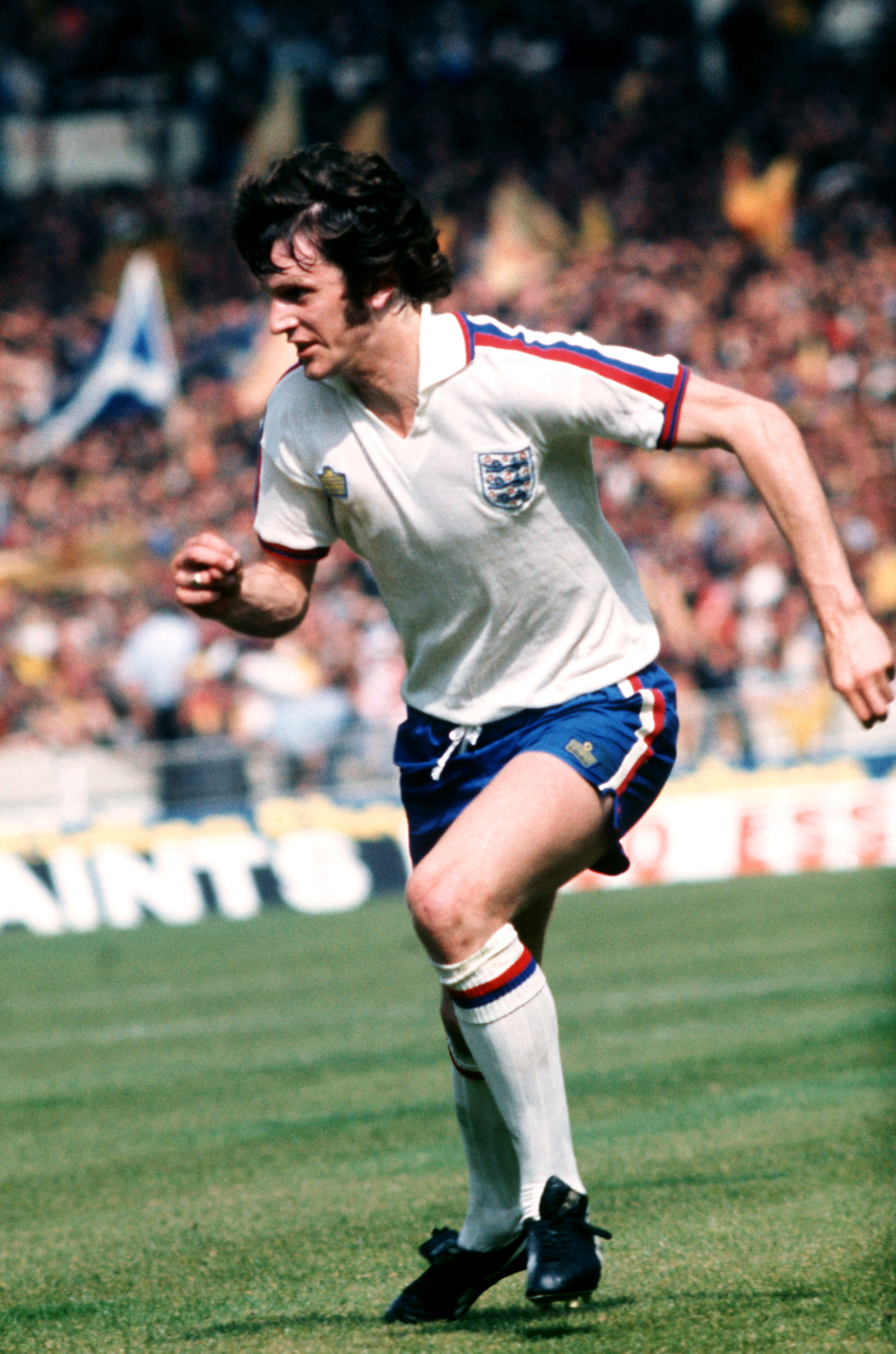 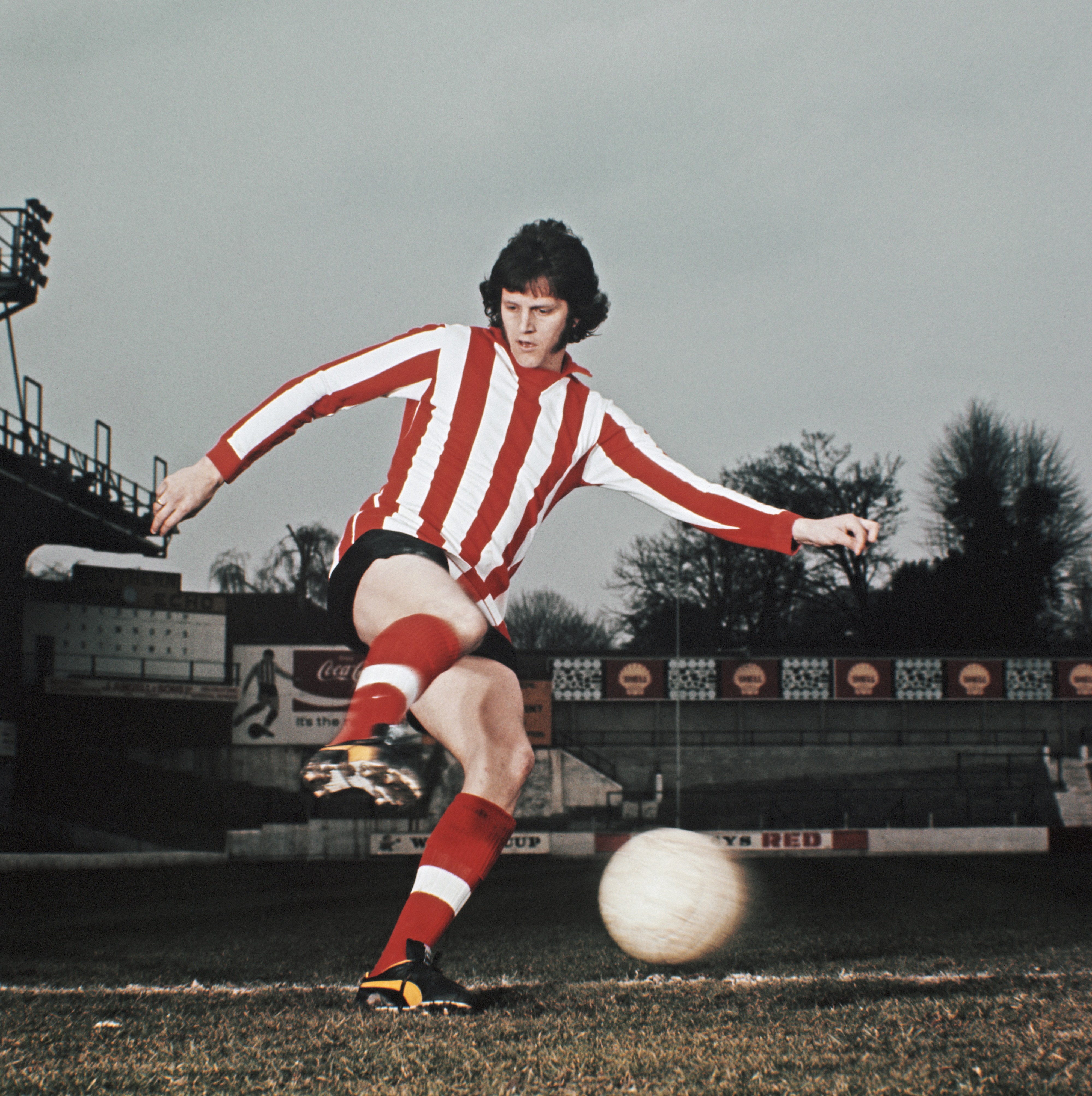 The horse cemented straight-talking Channon's position as one of the best trainers in the business.

And he provided joy during an awful time in 2008 when Mick was involved in a car crash that tragically took the life of his friend Tim Corby.

The footballer-turned-trainer achieved a lifelong goal when he won a Classic race with Samitar in the Irish 1000 Guineas in 2012.

But that was not to be the end of it all.

Mick remains as busy as ever now, with more than £2.6m won from his horses in the past five seasons. 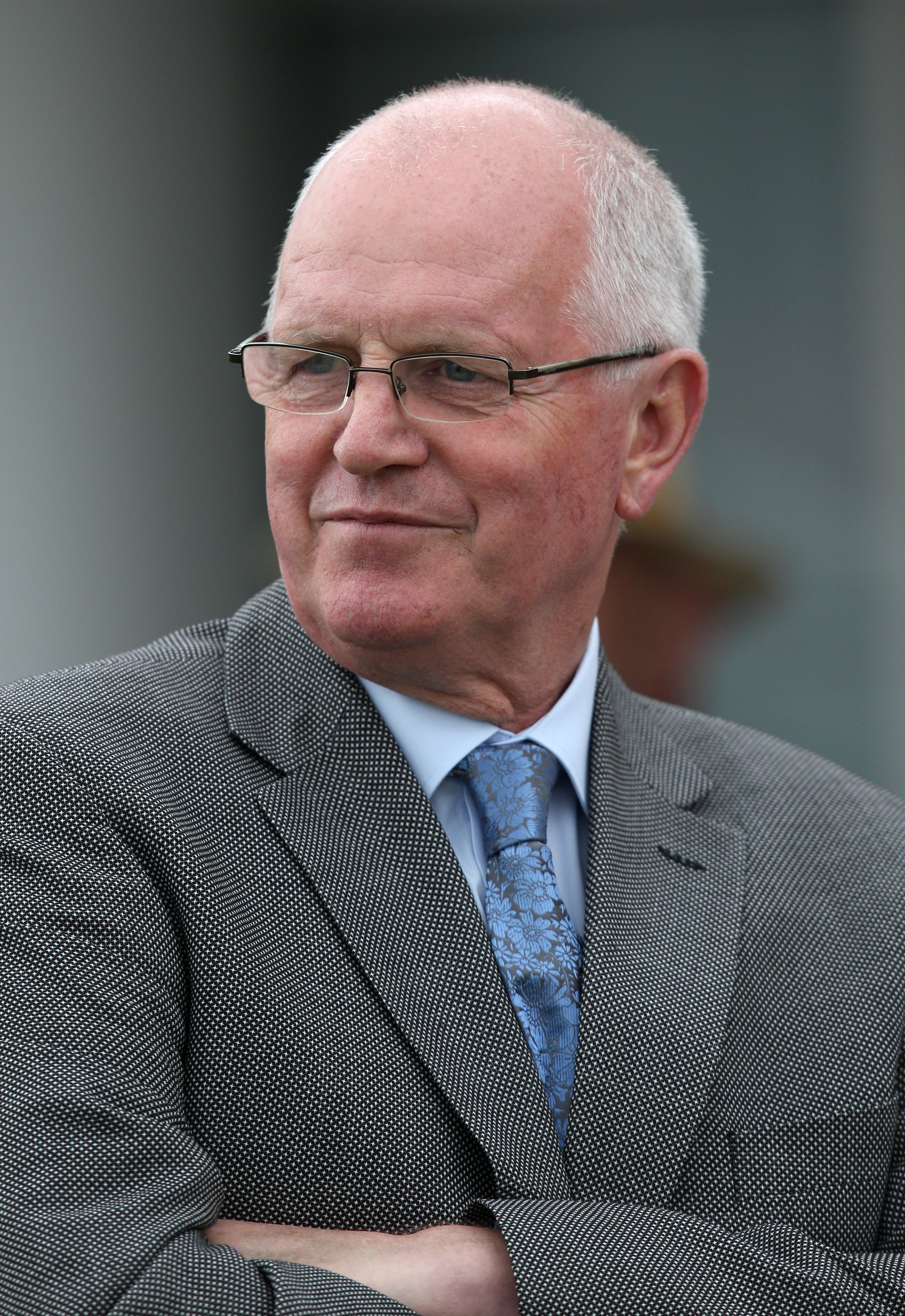 Certain Lad has been one of the standouts recently, with Hollie Doyle riding him to York success and a £28,355 prize last August.

This weekend will see Glen Forsa run in the Grade three Randox Topham Handicap chase at the Grand National meet at Aintree at 4:05pm tomorrow.

And Hold The Note goes in the 4:15pm Betway Handicap Chase on Saturday.

So even if Channon stopped the windmill celebration long ago, that doesn't mean punters can't when winning from his horses.