PEP GUARDIOLA will leave out star players in a bid to win the Quadruple, according to Ilkay Gundogan.

Manchester City played 61 games last season and Guardiola will hope for even more this time around as he tries to win all four trophies up for grabs. 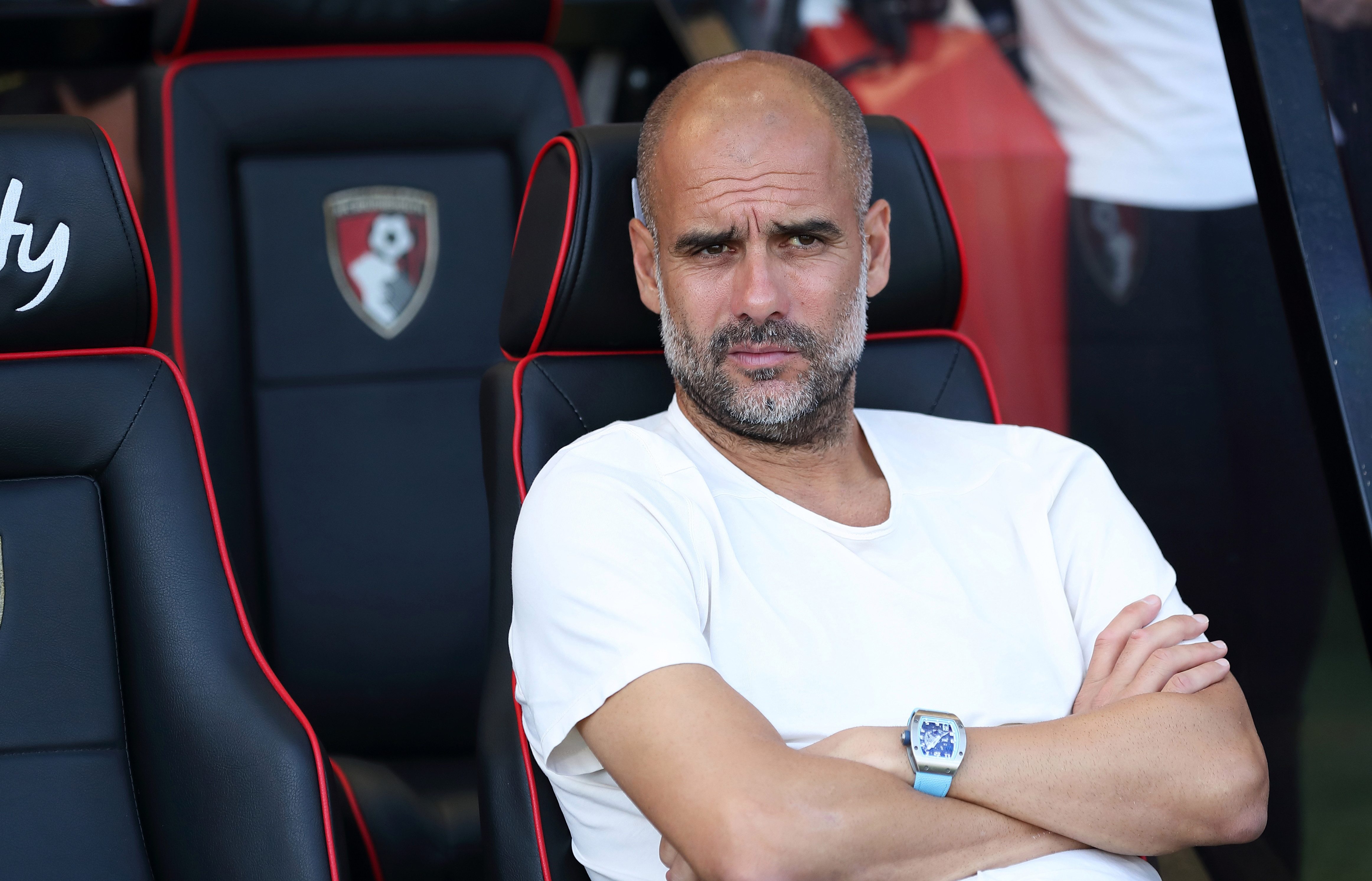 Despite the huge workload for his side, City showed no signs of fatigue towards the end of last season – winning 21 of their last 23 games.

And Gundogan says the team's biggest players should expect to be left out.

Everyone will sit on the bench

He said: "We have so much quality in this team that there will always be rotation.

"Everyone will sit on the bench but also play in a huge game.

"I don't expect anything.

"The only thing I expect is to play my best and that's what I expect from my team-mates, the management staff and everyone because we know how privileged we are and what a great club we are able to play at.

"If we keep going like that then I'm sure everyone will be happy – me included."

The Citizens have already dropped points in the Premier League after their 2-2 home draw with Tottenham.

But the result is deceiving as City managed 30 shots in the game – more than twice the number they had in their 5-0 drubbing of West Ham on the opening weekend. 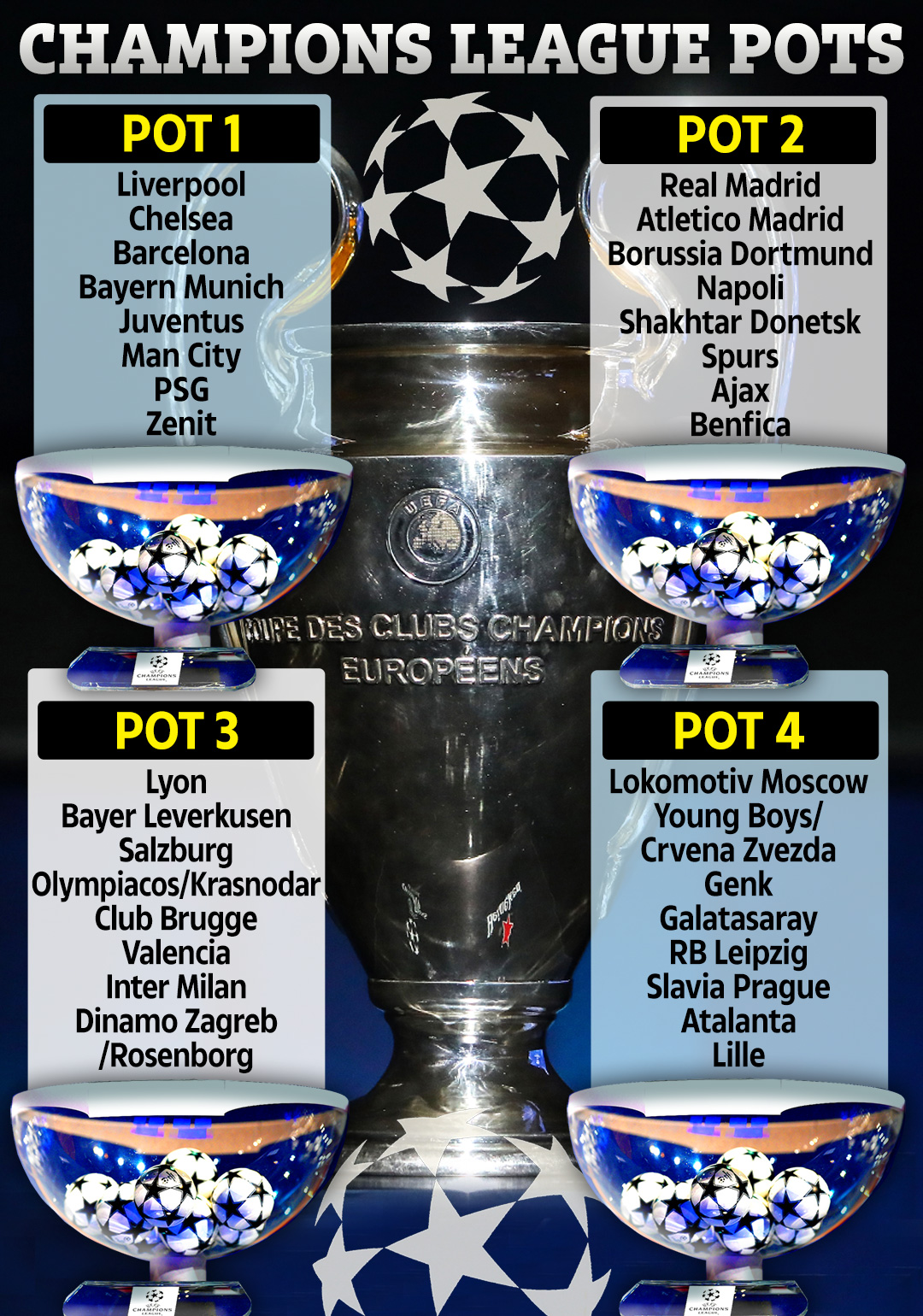 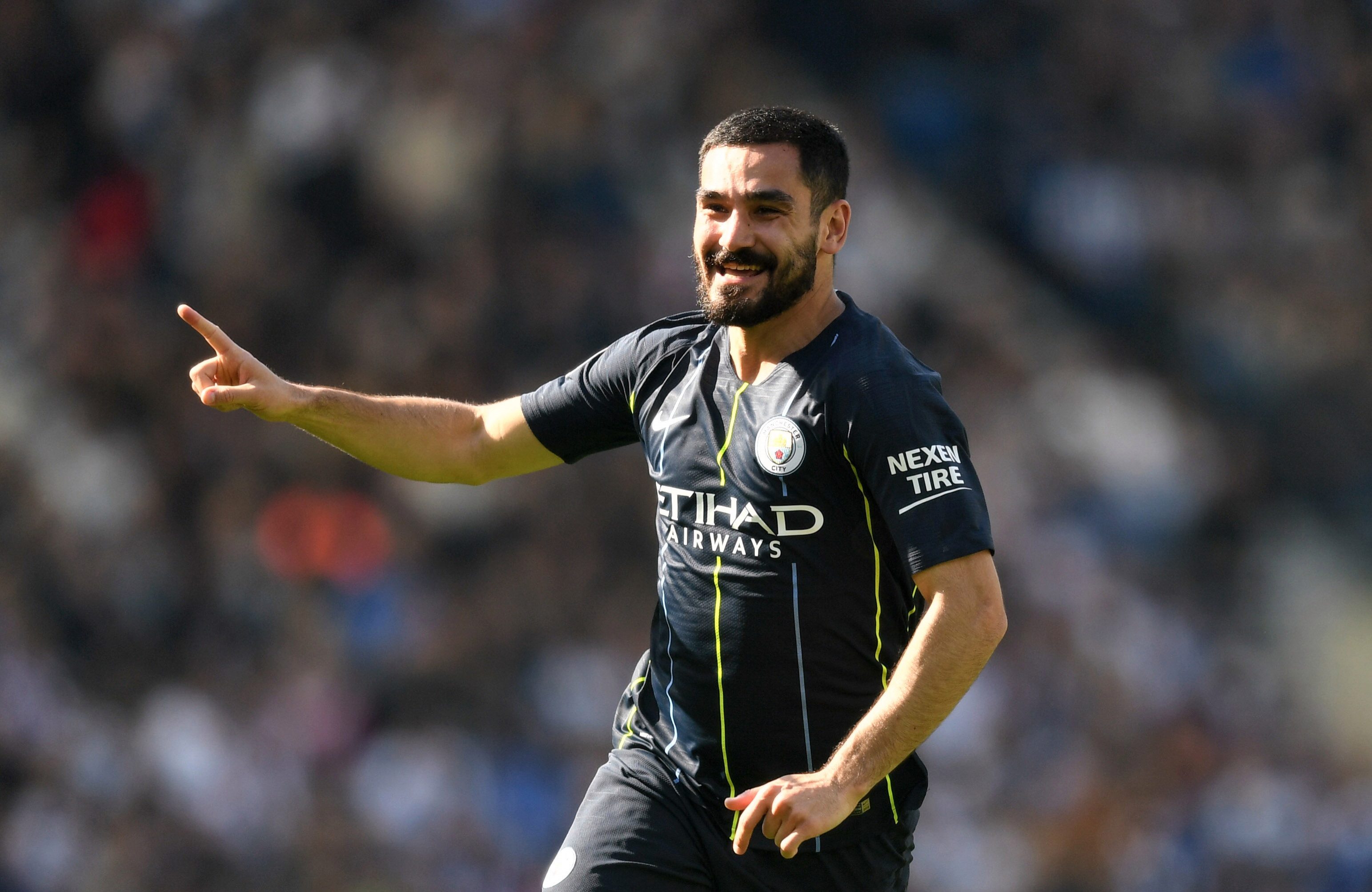