And that will give extra incentive to Tottenham, Arsenal, Manchester United and Chelsea to fight all the way to the end of the season. 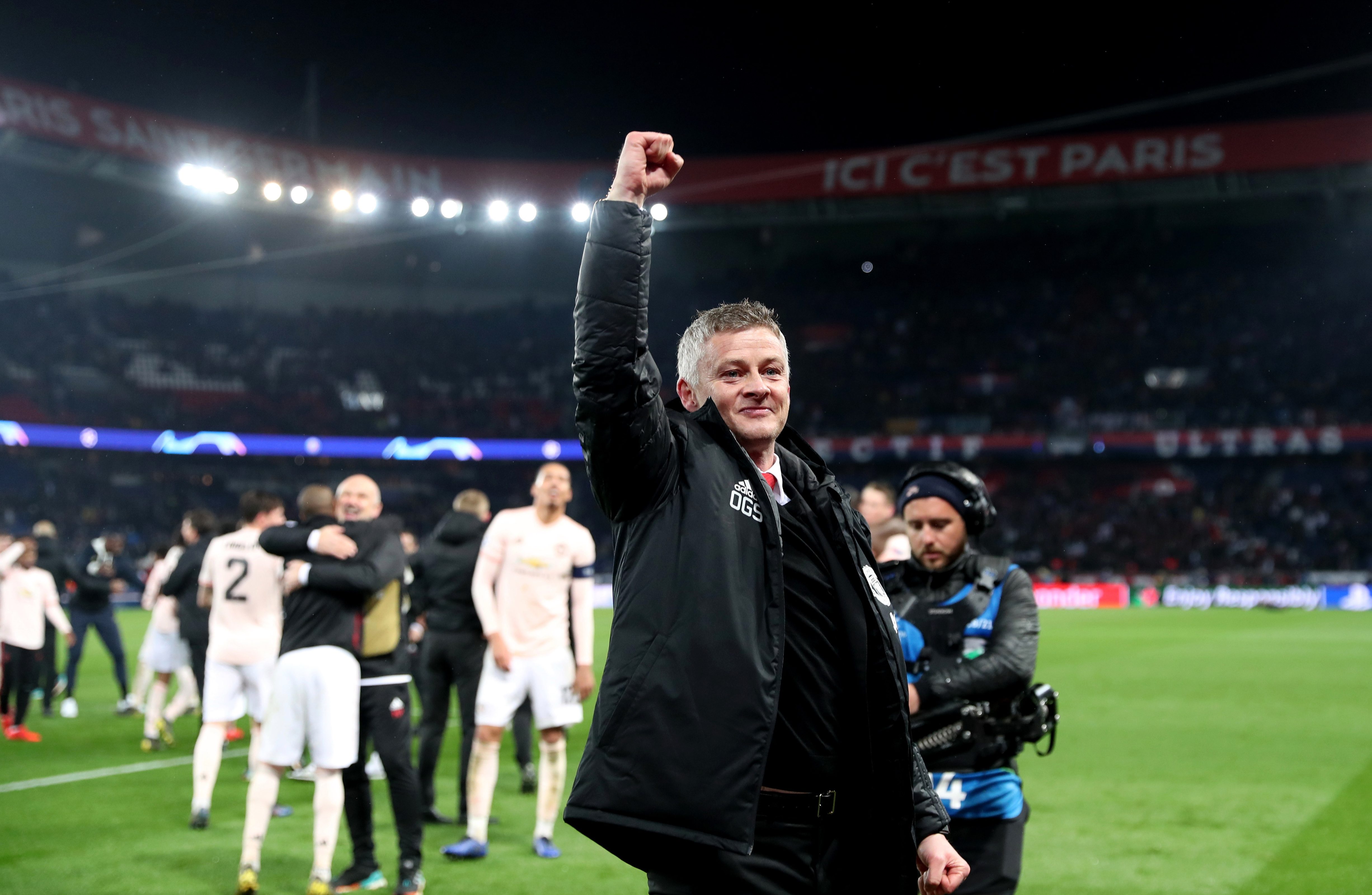 City are determined to contest the “entirely false” allegations that saw Uefa officially launch an investigation on Thursday.

But senior figures within Europe’s governing body have previously suggested “sporting sanctions” will be deemed appropriate if City are found guilty of breaking FFP rules for a second time.

That threat was made more pronounced in January when former Belgian Prime Minister Yves Leterme, the head of the Club Financial Control Body, said: “If what has been written about Manchester City is true, this can lead to the heaviest punishment – exclusion from Uefa competitions.”

That was a clear hint at a potential Champions League ban, which would come into effect next season.

And with City virtually certain of finishing in the top four – and still on course to win the Champions League – it could mean a huge financial prize for the team that ends up fifth in the Prem.

England’s club results over the last five years mean the FA is allowed to enter four teams directly into the group phase.

A ban for City, though, would see the fourth spot be handed to the next team down the table.

In financial terms, where the team finishing fifth would normally bank maybe £30million from a Europa League run, they would be guaranteed between £50m and £60m merely for being in the elite competition.

Not that City will go down without all guns blazing.

In response to the confirmation that Uefa are formally investigating the alleged breaches uncovered by the Football Leaks document dump, the club said: “Manchester City welcomes the opening of a formal UEFA investigation as an opportunity to bring to an end the speculation resulting from the illegal hacking and out of context publication of City emails.

“The accusation of financial irregularities are entirely false. The Club’s published accounts are full and complete and a matter of legal and regulatory record.”