How Man Utd could line up at Chelsea with Paul Pogba out with Edinson Cavani, Donny van de Beek and Dan James all doubts

MANCHESTER UNITED head to Chelsea on Sunday afternoon hoping to take another step closer to securing Champions League football for next season.

The Red Devils start the weekend in second – ahead of Leicester's clash with Arsenal – and go into the game six points clear of Chelsea.

However, United will be without Paul Pogba once again for the journey to West London.

Pogba is set to be missing for a 'few weeks' still with his thigh strain.

Edinson Cavani, Donny van de Beek, Scott McTominay and Daniel James are also doubts for the 4.30pm kick-off on Sunday as they try to shake off injuries.

Speaking after the 0-0 draw with Real Sociedad, boss Ole Gunnar Solskjaer said: "We will have to check on Dan tonight.

"Scott, Donny, Edinson we hope they can be available for the weekend. Paul is still out for a few weeks."

That means Fred and Nemanja Matic are likely to start as the midfield pairing – as they have done in the last two matches.

However, should Van de Beek and McTominay be ready, one of them could come in – likely for 32-year-old Matic.

With James limping off against Sociedad, he may not be ready to begin the game against Thomas Tuchel's high-flying Blues. 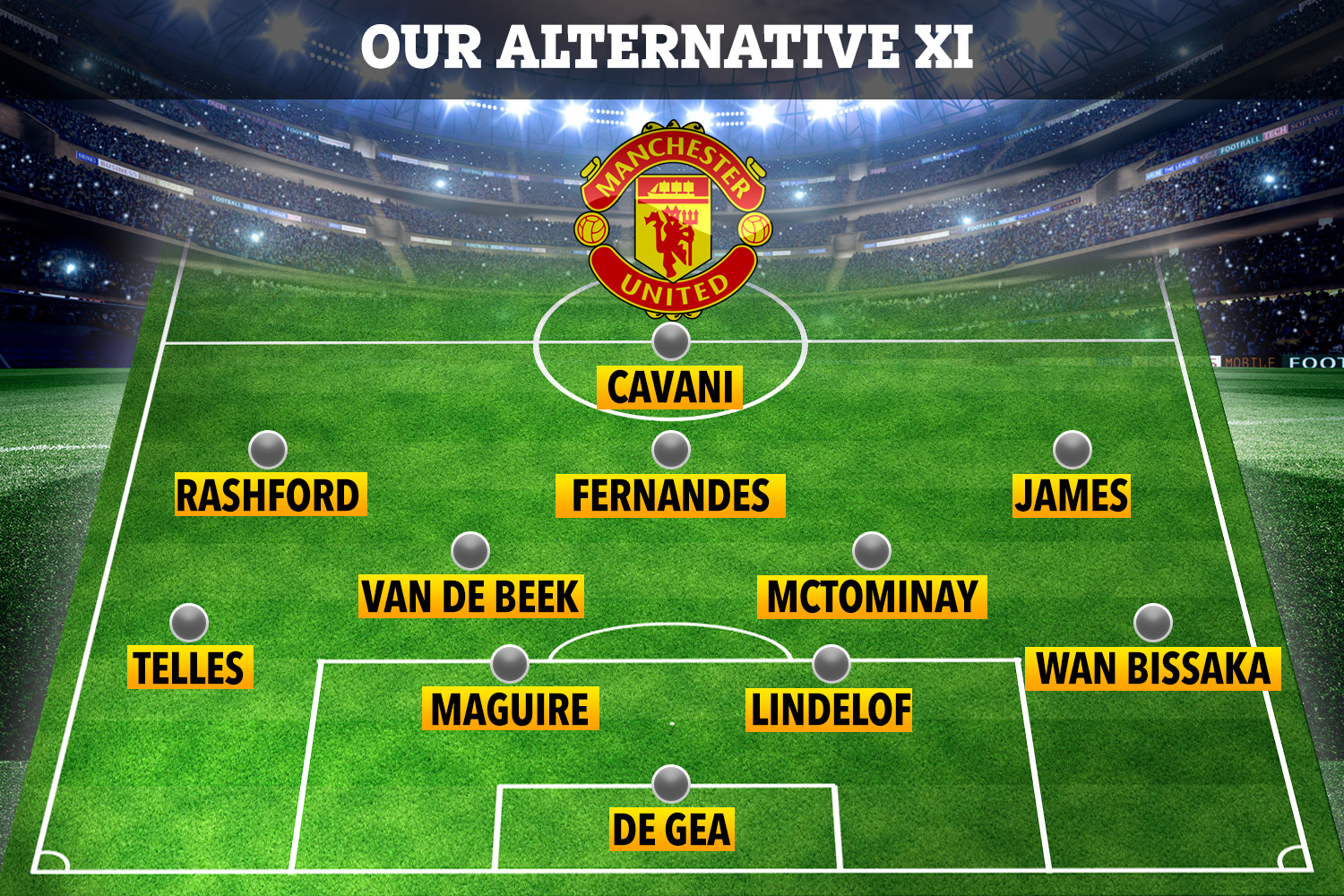 That could see Mason Greenwood start on the right, Marcus Rashford on the right and Bruno Fernandes in his No10 role.

Anthony Martial is expected to lead the line with Cavani a doubt but the Uruguayan may get the nod if he can prove his fitness in time.

Shola Shoretire or Amad Diallo may get another run out but likely off the bench rather than as starters.

In defence, Aaron Wan-Bissaka is a nailed-on starter – as is skipper Harry Maguire.

Eric Bailly came in on Thursday and did well which could prompt Solskjaer to start him over Victor Lindelof alongside the captain at centre-back.

Alex Telles was left-back for the Europa League tie but Luke Shaw has been the main man in the league so looks on course to return.

And despite another clean sheet, Dean Henderson can expect to find himself back on the bench at Stamford Bridge with David De Gea recalled despite his recent struggles. 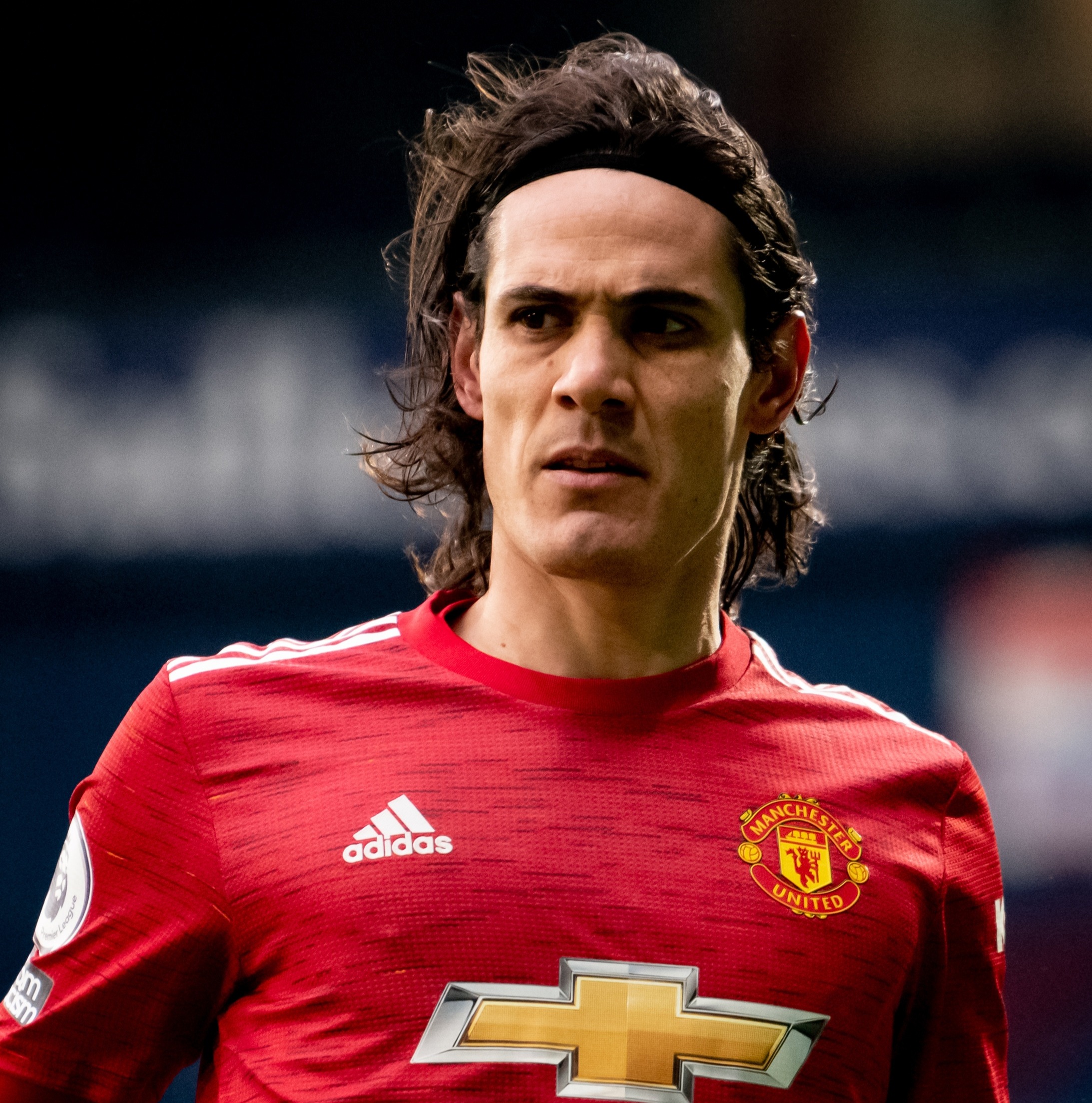