The highly-rated youngster is one of the hottest properties in Europe with Barcelona, Manchester City and Manchester United reportedly fighting for his signature next summer. 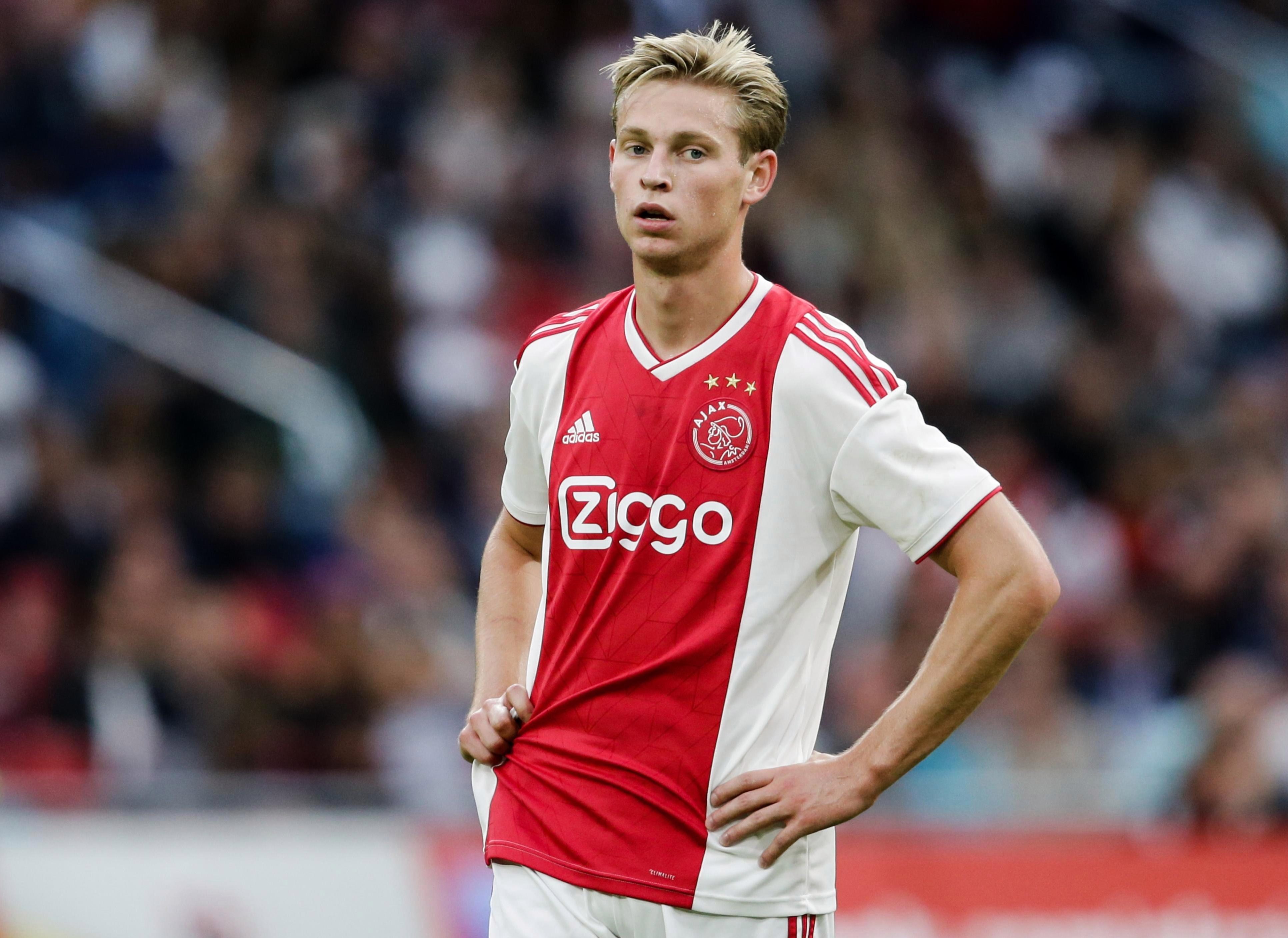 Barca’s £27million bid was rejected in August with the Dutch giants resigned to losing the 21-year-old at the end of the season.

And a potential summer bidding war for the midfielder is music to the ears of Willem II who let him go for virtually nothing in 2015, but shrewdly agreed 10 per-cent of any future sale of the Dutch international.

Ajax will hope to raise more than double the fee quoted by the La Liga giants which will set the Tilburg-based club up for a huge cash windfall.

De Jong has been flattered by the interest in him by Europe’s big boys. 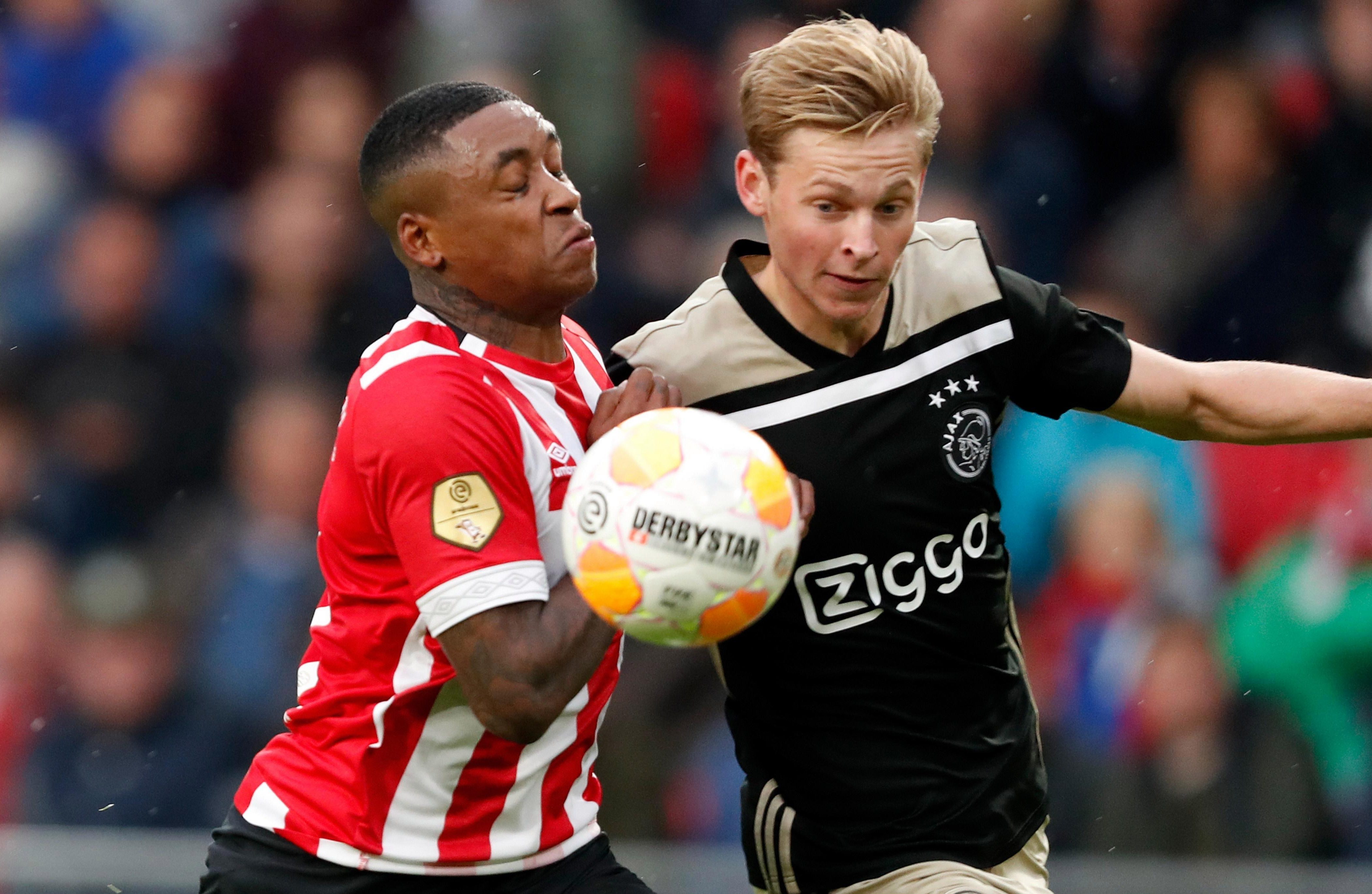 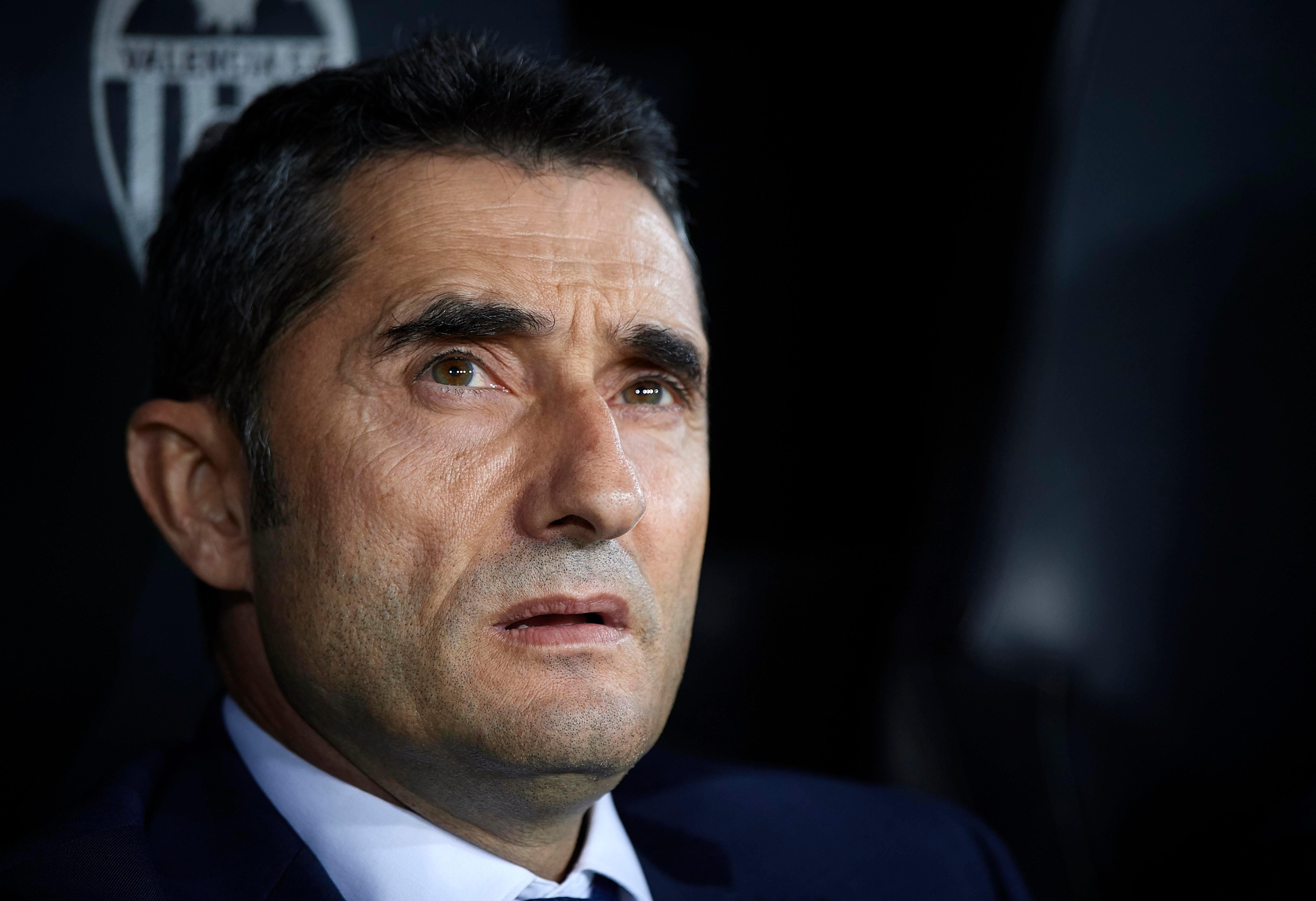 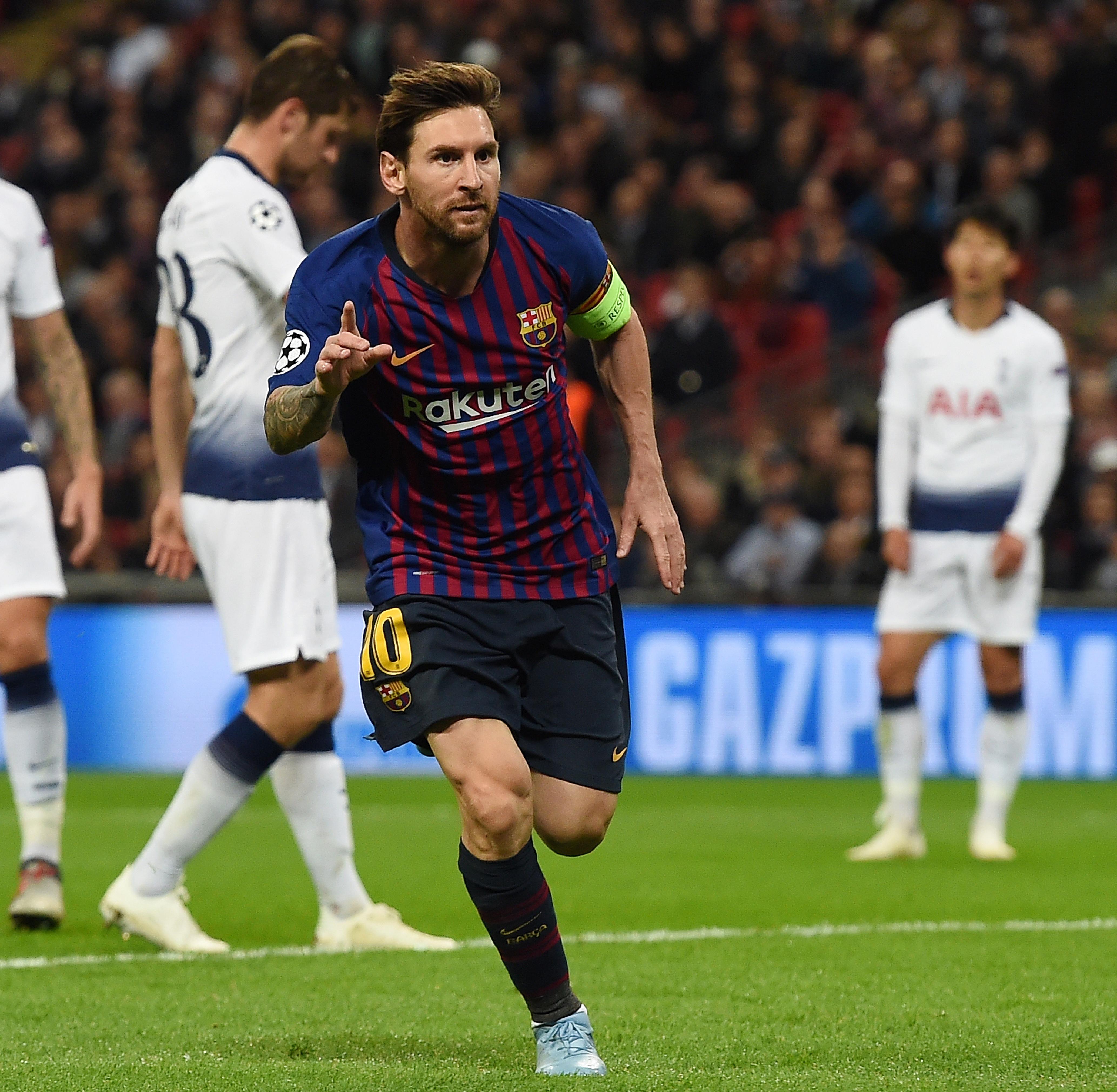 But he now reckons the constant reports and questions about his future are getting tiresome.

He told Elf Voetbal: “In the beginning it was fun and I felt very flattered by the stories around Barcelona, but after a while the questions about it got annoying.

"For the time being, I just stay with Ajax, at least another year and maybe two or three more years. I’m really enjoying myself here."

But De Jong has not hidden his desire to one day play at the Nou Camp alongside Lionel Messi.

De Jong added: “If you end up in a club of a higher level, you will play with world-class players anyway.

“But I would really like to play with Messi someday.