LIVERPOOL are due to have their celebration following their match against Chelsea later today, but who will actually be getting a medal and who will be watching from the sidelines?

Jurgen Klopp has apparently been making sure that everyone apart of the winning squad will be getting a medal. 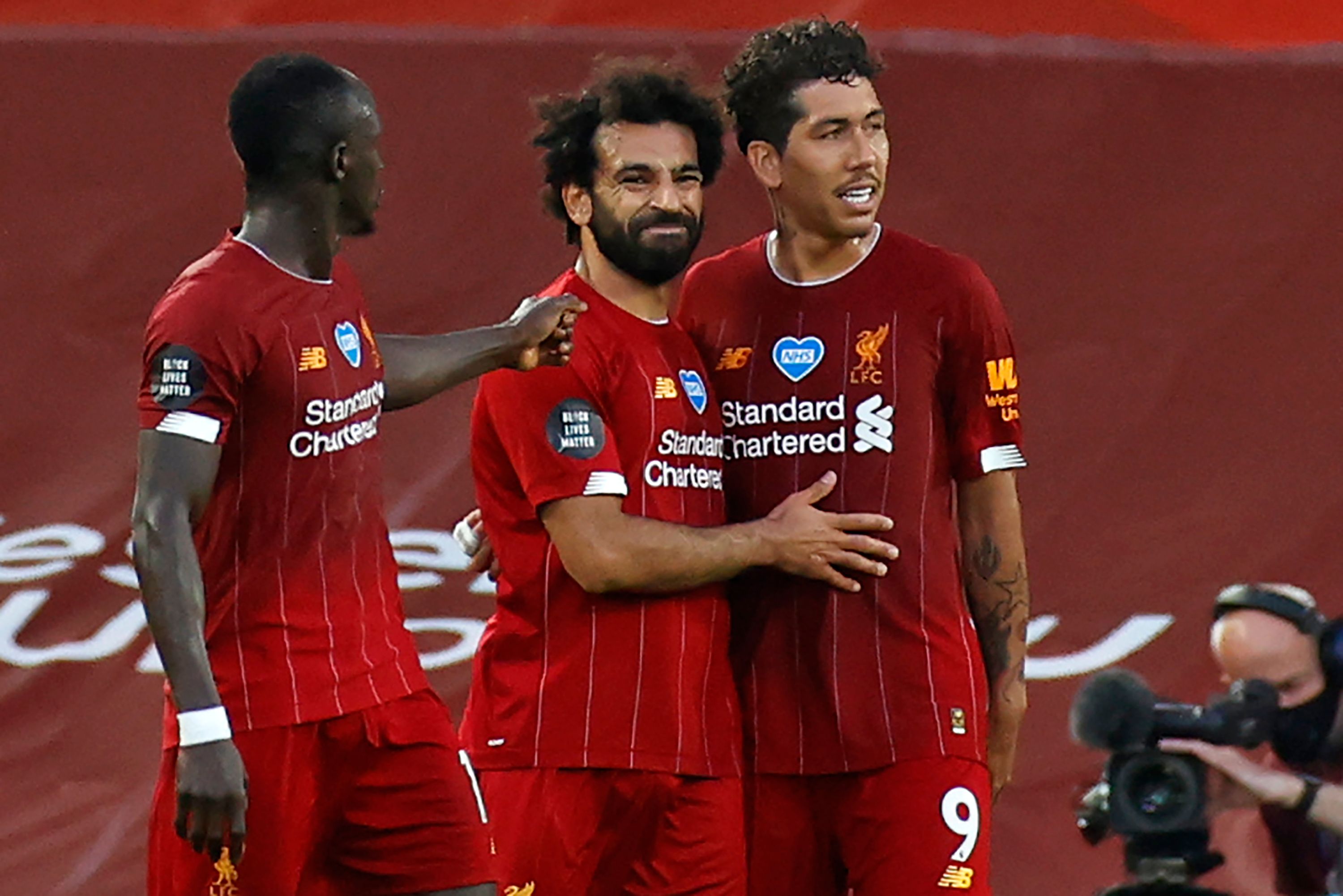 Follow below for a round-up of official rules in time for the celebration at Anfield.

How many medals will Liverpool be given by the Premier League?

The Premier League are due to give Liverpool 40 medals, the club the medals are awarded too decide who they go too. 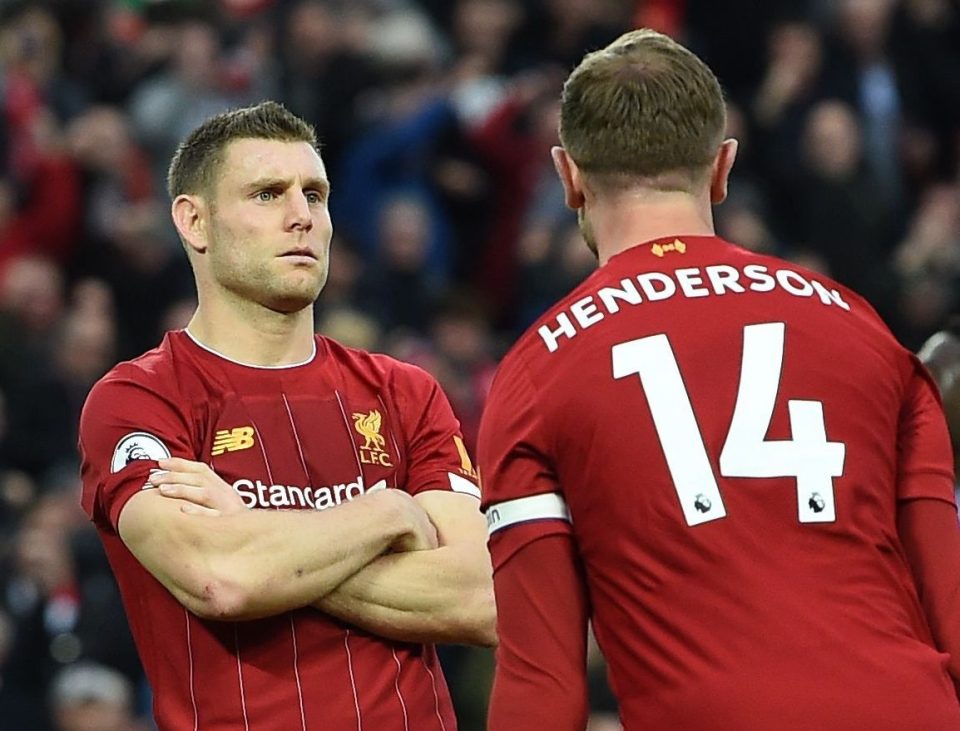 How many appearances do players need to make to get a winners medal?

The rule is that players who have made FIVE appearances or more during the Premier League season will be eligible for a medal.

Liverpool local Curtis Jones will only be eligible for medal if he makes one more appearance but Klopp made it clear during his press conference that he won't play youngsters just for the sake of it. 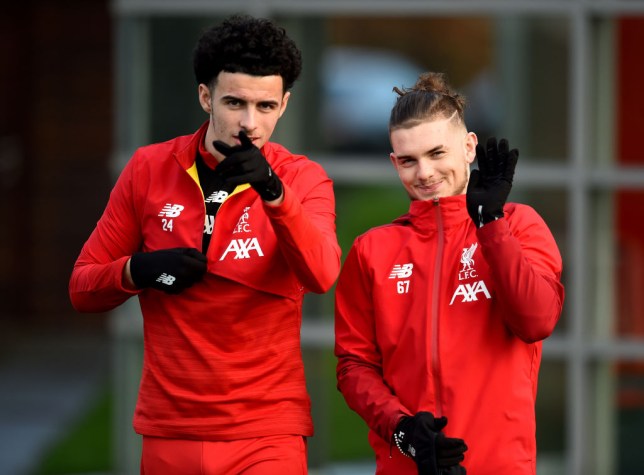 Who gets a medal?

Whilst players who make five or more appearances or more are due to get a medal, backroom staff are also eligible for them as long as the club sees fit.

Currently 22 players are guaranteed to leave Anfield with a memoir of their incredible season.

Klopp spoke to Sky Sports about the importance of acknowledging the team effort, he said: ''If people don't understand how important the squad is to win the championship then I can't help them to be honest.

"If you have zero games you should win a medal, if you are part of the squad you should get a medal.

"If you are the second goalie and you have less games you should have a medal, because you train five million times over a year and if you don't train at the highest level then you have no chance to win the championship.

"These boys will get a medal 100 per cent – I will produce it myself, eh? One hundred per cent they can have my medal.''

The selfless manager went onto say that he will personally give medals to everyone if they aren't awarded one by the Premier League directly.