For the former Northamptonshire and Nottinghamshire spinner, a familiar voice on BBC'S Test Match Special, has signed up for BBC's Strictly Come Dancing 2018. 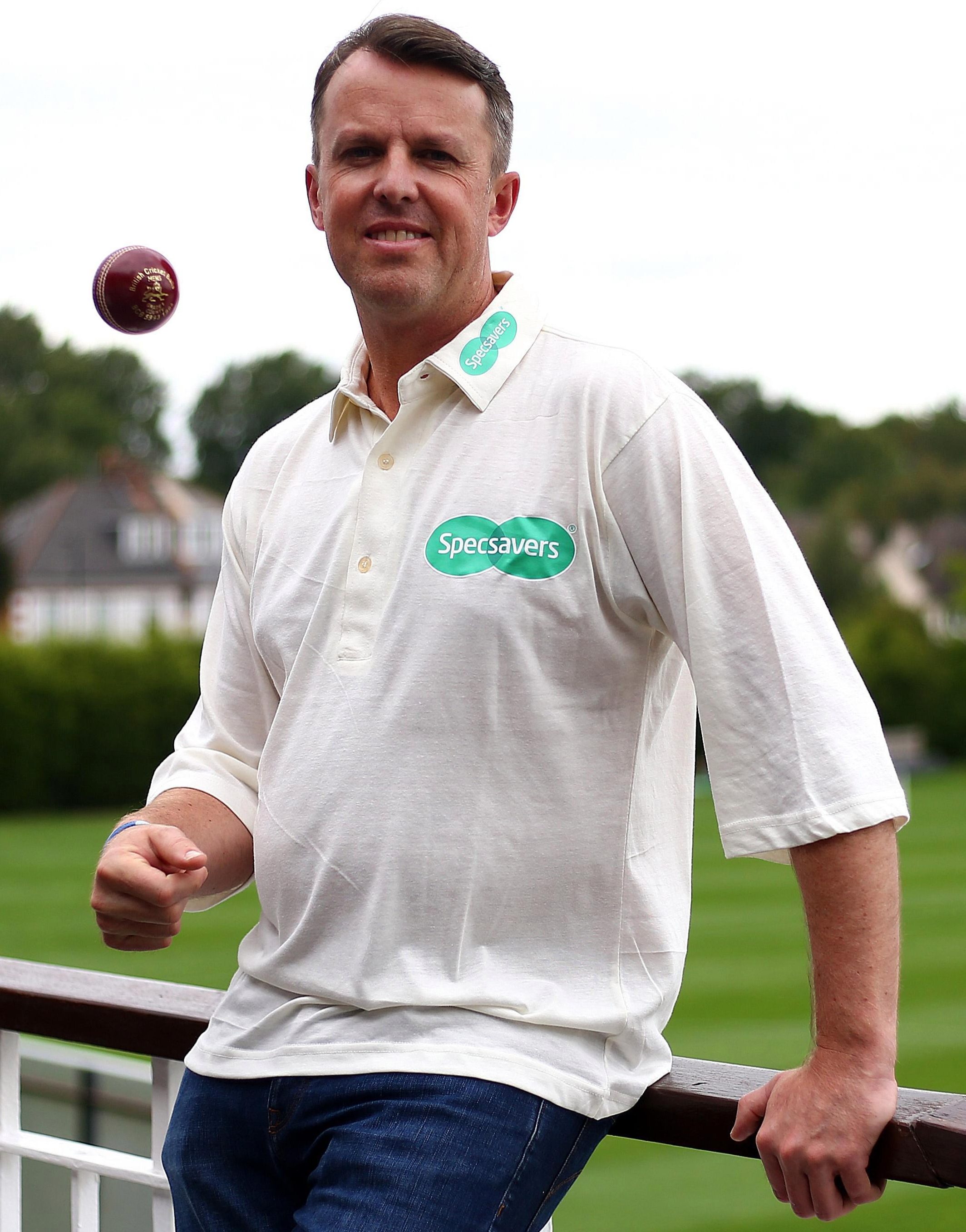 Who is Graeme Swann?

He can currently be heard as a summariser England's Test series with India.

Swann took 739 first-class wickets and a further 305 in List A games on the county circuit.

He married his wife Sarah on 29 January 2010. They live in Nottingham.

The couple have two children, Wilfred and Charlotte. 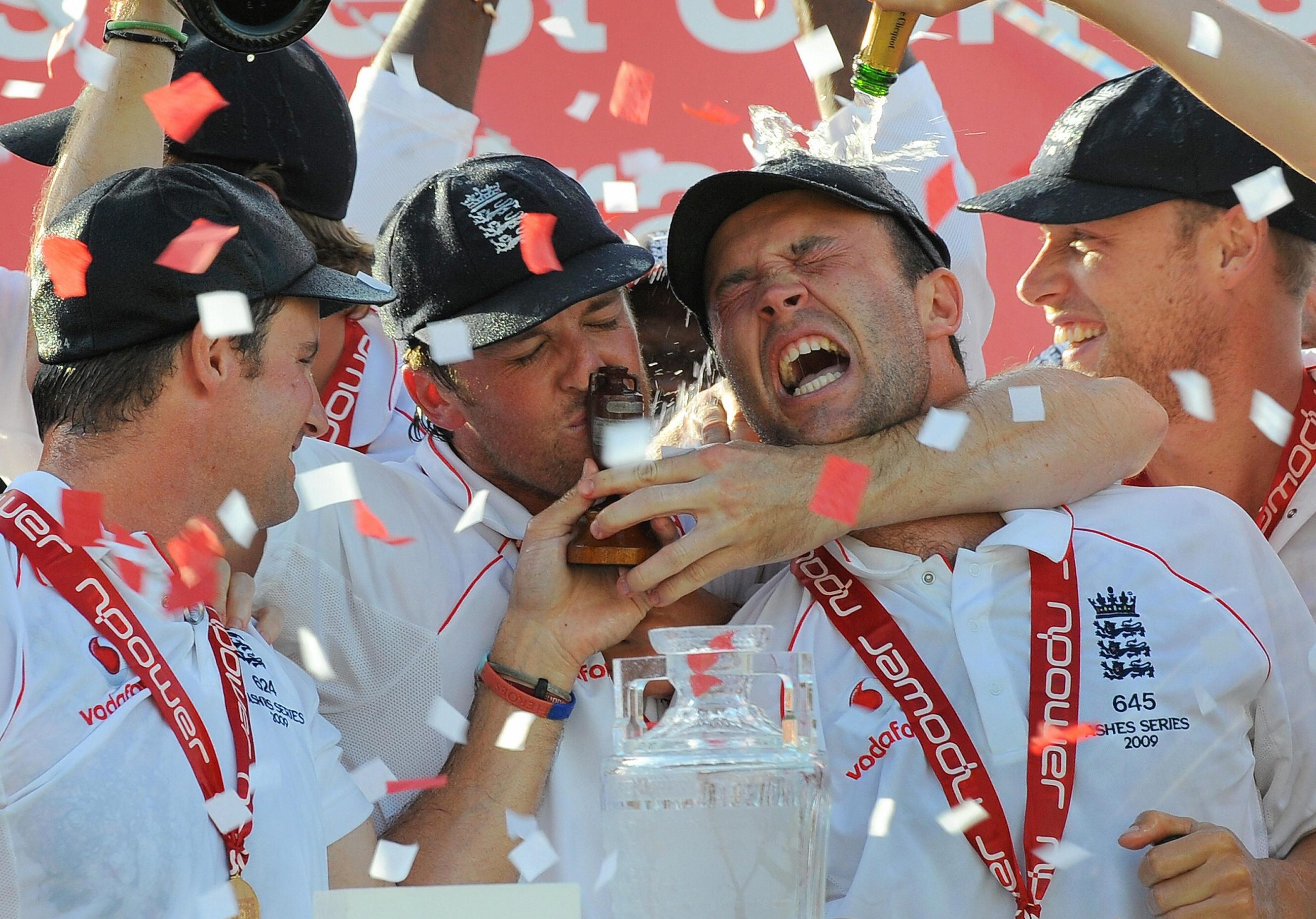 When did he retire from playing cricket for England?

In March 2010 Swann became the first English off-spinner since Jim Laker to take ten wickets in a match, claiming 10-217 from 78.3 overs in the first Test victory in Bangladesh.

In May of that year he was named ECB Cricketer of the Year. In between July and October 2011 Graeme was the No. 1 ranked bowler in ODIs.

Swann announced his retirement from all cricket with immediate effect on  December 21, 2013  At this point, England were 3–0 down in the Ashes 2013-14 series.

When did Graeme confirm he was on Strictly Come Dancing 2018?

Graeme appeared on BBC Radio 2 on August 15 and confirmed he would be taking part, saying he couldn’t wait to get started.

The 39-year-old spin bowler explained: “It’s true – I’ve signed up for Strictly! I’m hoping to follow in the footsteps of the cricketers who’ve come before me who’ve either won the whole thing or had an absolute ball on the show.

“Keeping it under wraps from my kids has been nearly impossible; they are huge fans of the show and I can’t wait to see their faces when I tell them.

“I don’t have any background in dancing but can do the floss so let’s hope this comes in useful!”

Graeme is paired with Oti Mabuse. 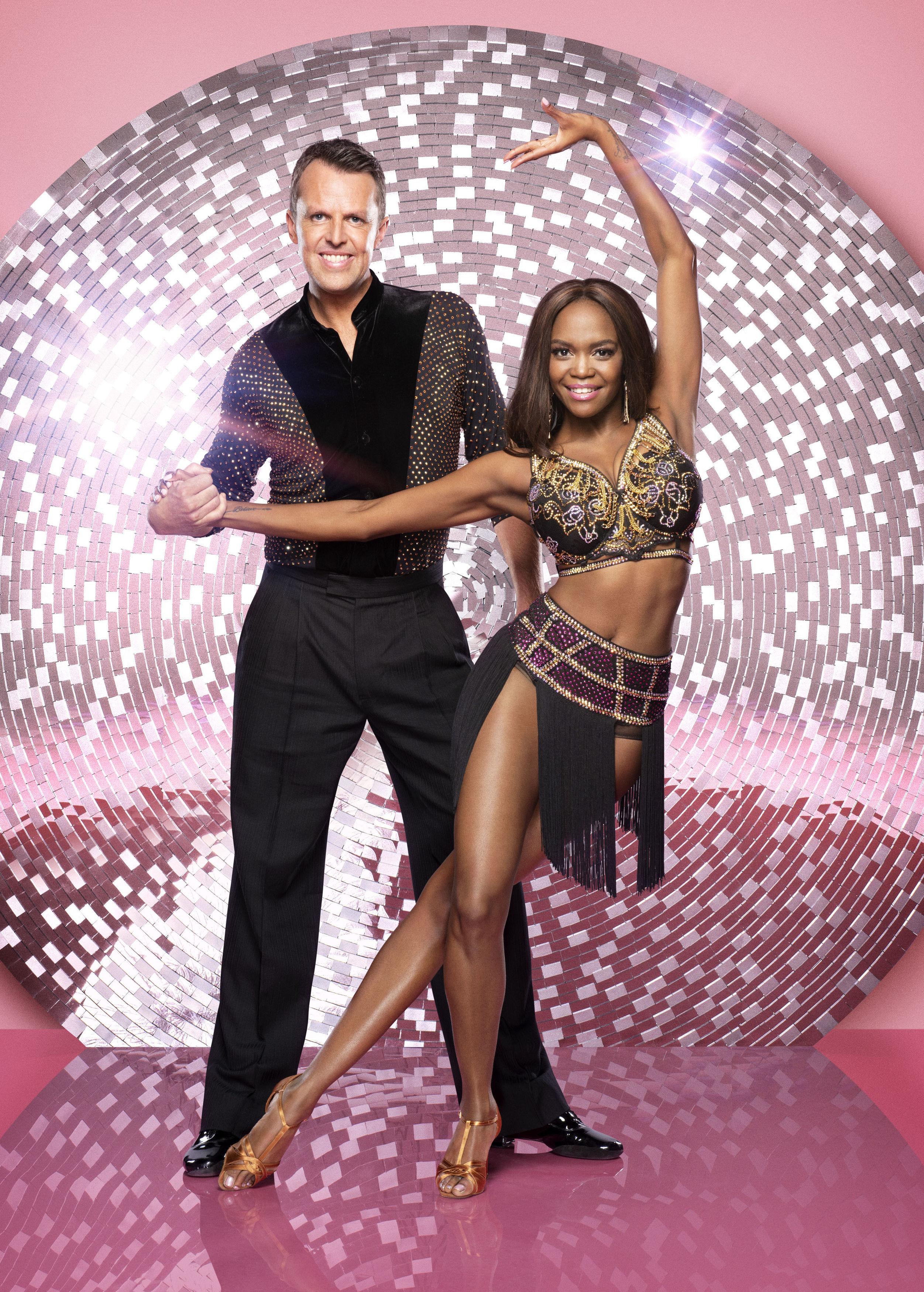 Have any other cricketers appeared in the programme?

Yes. Ramprakash followed in Gough's footsteps by landing the glitter ball trophy in 2006.

When is Strictly Come Dancing on BBC One?

Strictly Come Dancing kicked off with the launch show on September 8, 2018.

The new dancing couples took a two-week break to rehearse before the live shows returned on September 22.

For those that miss an episode, they will be made available on the iPlayer.