AT the height of his career, tennis champ Boris Becker had six Grand Slam titles, three Wimbledon titles, a cabinet packed with trophies and a £38m fortune in prize money and sponsorship deals.

But earlier this month the 54-year-old was found guilty of four insolvency charges relating to his 2017 bankruptcy, and has now been sentenced to two and a half years in prison. 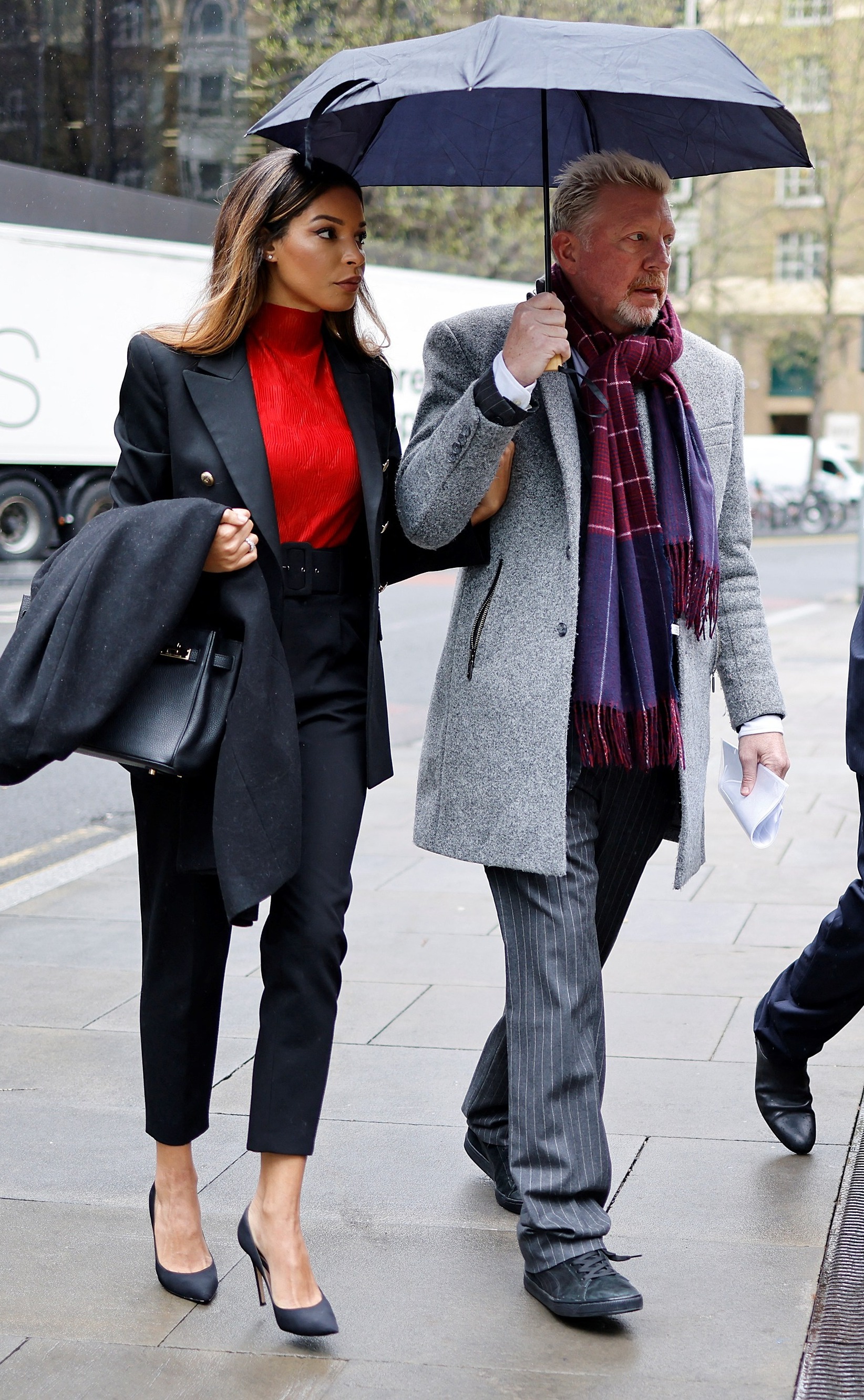 The six-time Grand Slam champion was accused of hiding millions of pounds worth of assets, including two Wimbledon trophies, to avoid paying his debts.

Following his sentencing, here we take a closer look at Boris' incredible highs – and recent lows – that led to this point.

Born in West Germany, Becker rose to fame at the age of just 17, when he became the youngest Wimbledon men’s singles champion in 1985.

From there, it seemed the only way was up for the teen tennis champ.

However, despite his obvious talent, Becker's behaviour at times raised eyebrows, and he had many angry outbursts on court.

In 1987, he flew off the handle at the Australian Open, spitting at the umpire and smashing his racket.

Speaking at the time, Becker said: “I couldn’t serve or return and suddenly I started to lose my cool.

Boris Becker is jailed for hiding his millions after 2017 bankruptcy

"Then I got bad calls. It made me completely crazy.”

Struggling with the pressure, he became addicted to sleeping pills, which then led to a battle with booze as he downed whiskey to "strengthen" the effects.

"I wanted to be right back there on top, to win again, and that was to be had at any price," he wrote in his autobiography. 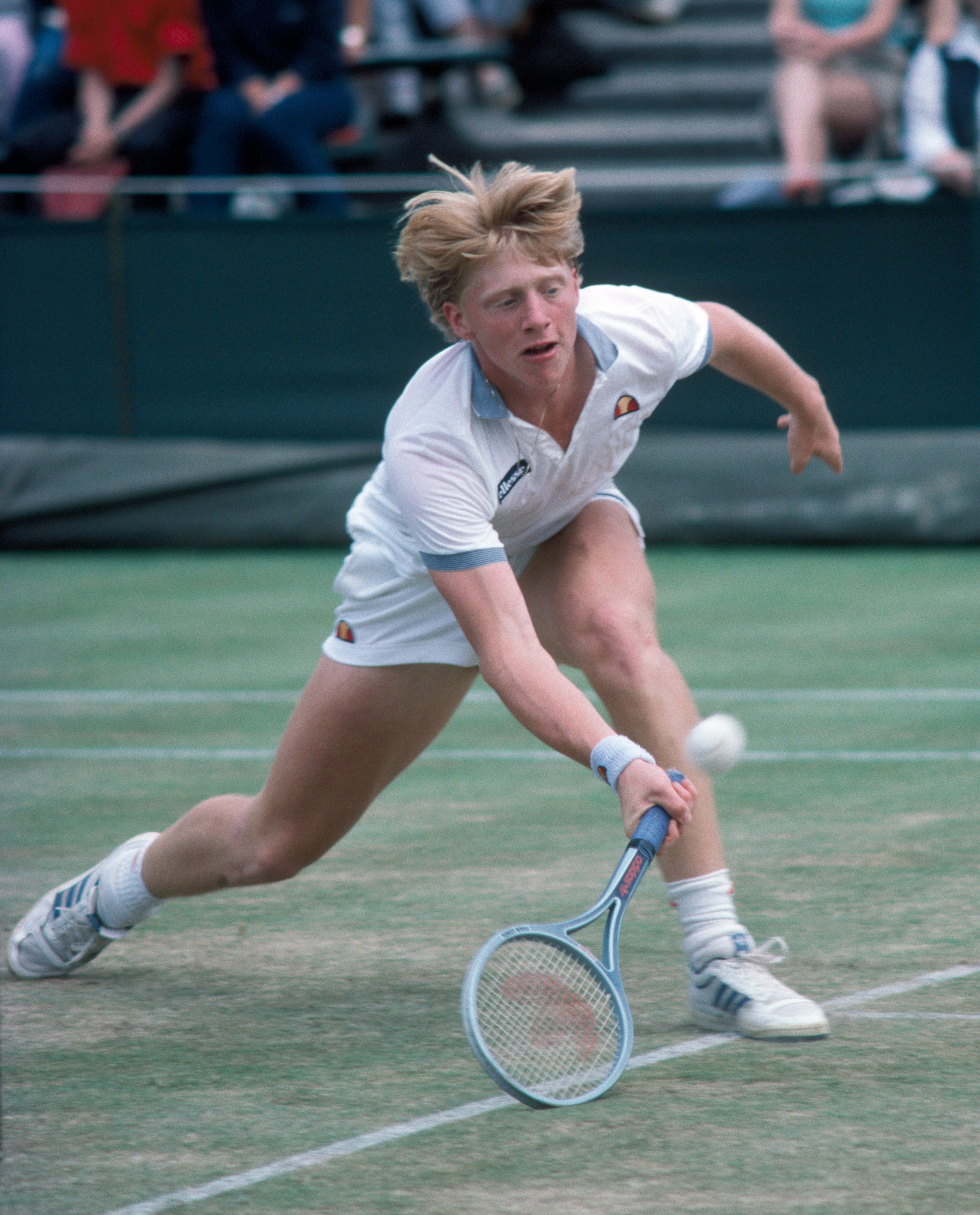 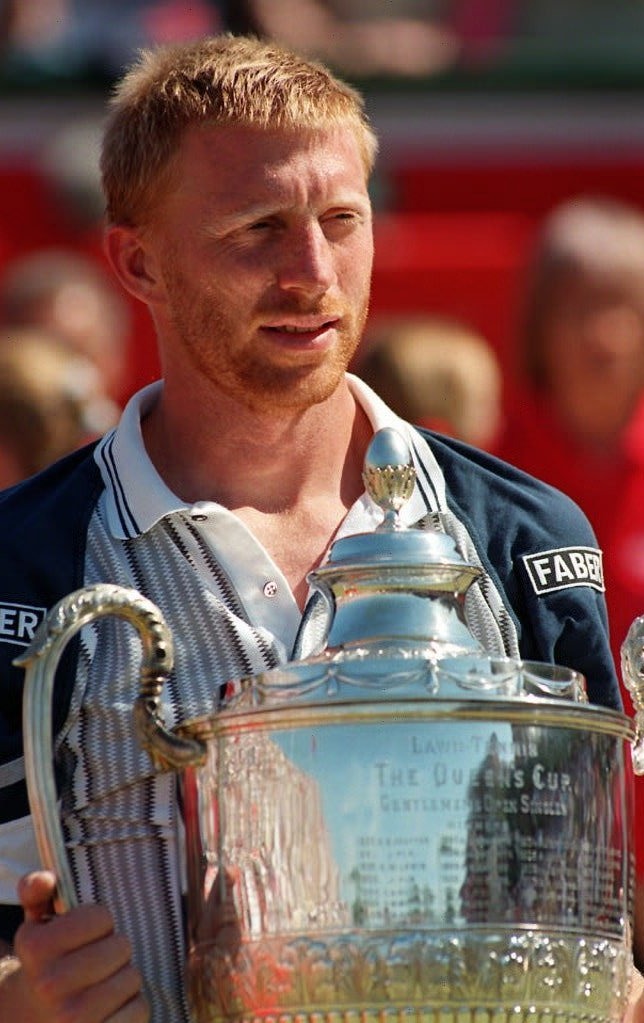 Off the court, it was Becker's wild love life that really attracted headline attention.

And despite his fame and talent, his popularity with the opposite sex seemed to come as a complete surprise to the star.

Asked once why women seemed to find him attractive, Becker replied: "No idea. 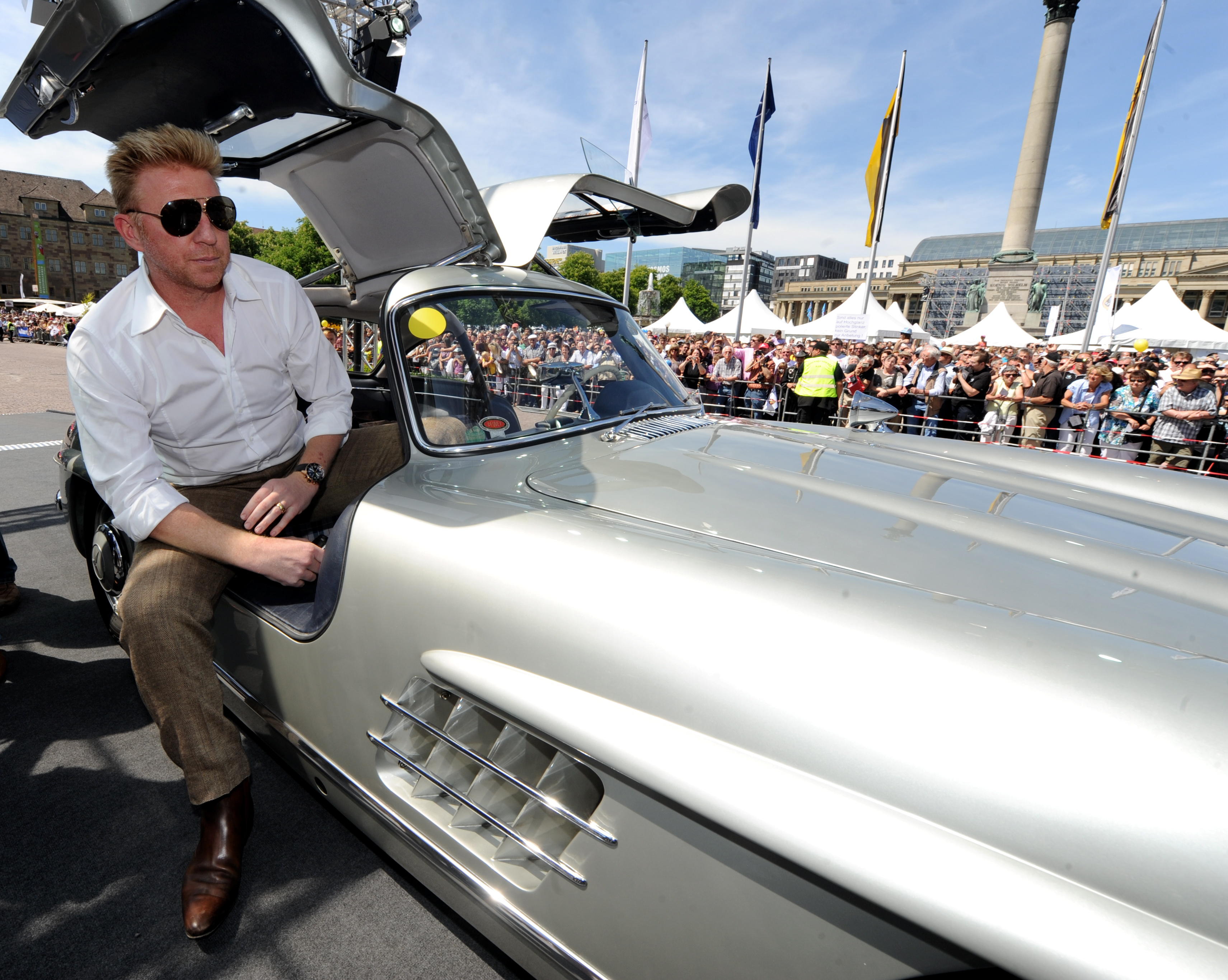 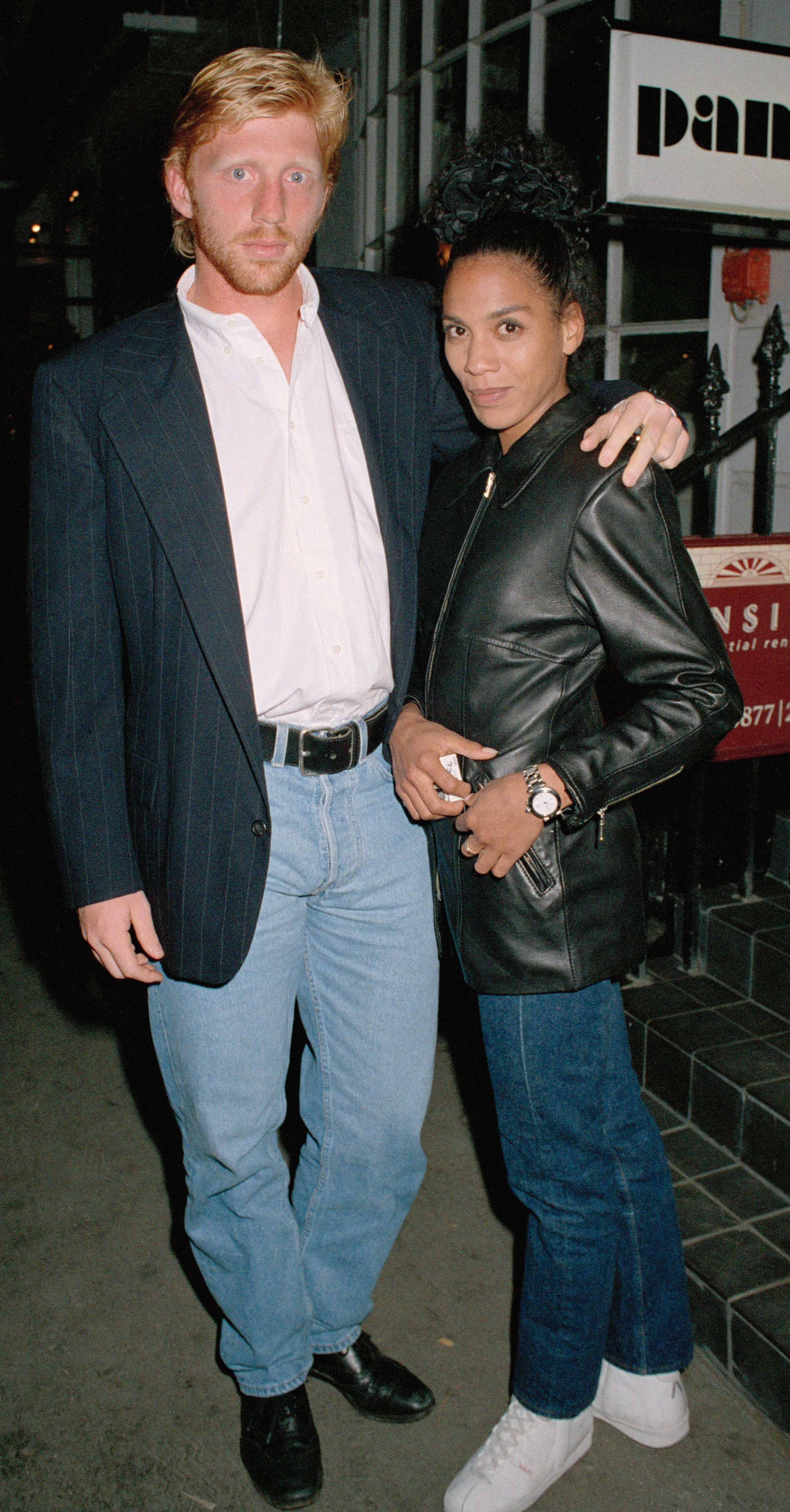 However, it was Becker's notorious 2009 tryst with Russian model and waitress Angela Ermokova – rumoured to have been in a broom closet at London restaurant Nobu – that put his love life under the spotlight.

Writing in his autobiography, Hold On, Stay a While, about the one night stand, he said: "She [Angela] left her table for the toilet.

"I followed behind . . . Five minutes small talk and then straight away into the nearest possible place and down to business."

The blink-and-you'd-miss-it fling led to the conception of Becker's daughter with Angela, who faxed him eight months later to tell him the news.

Even worse, wife Barbara was pregnant at the time of the tryst, and unsurprisingly, she demanded a separation. 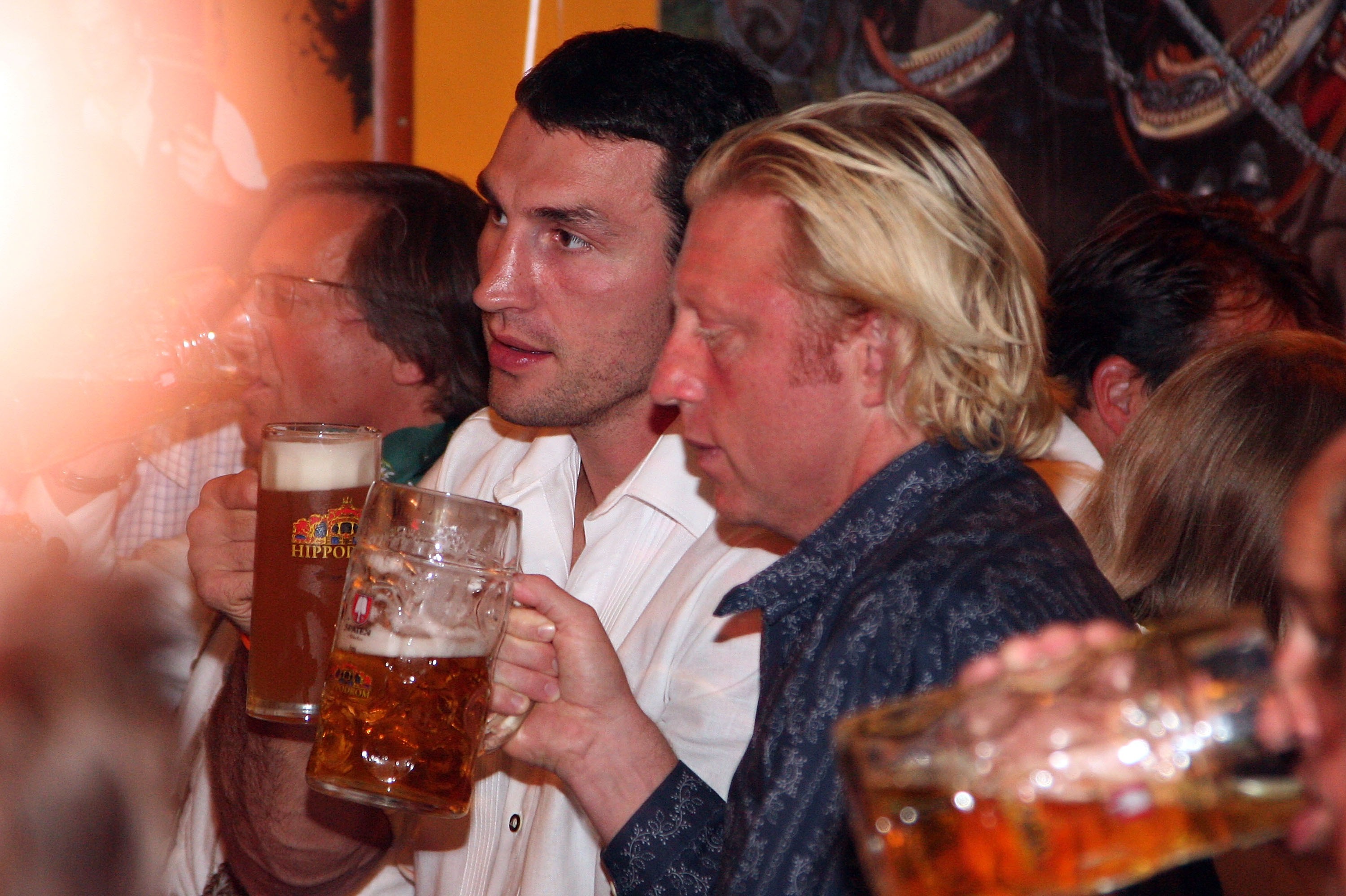 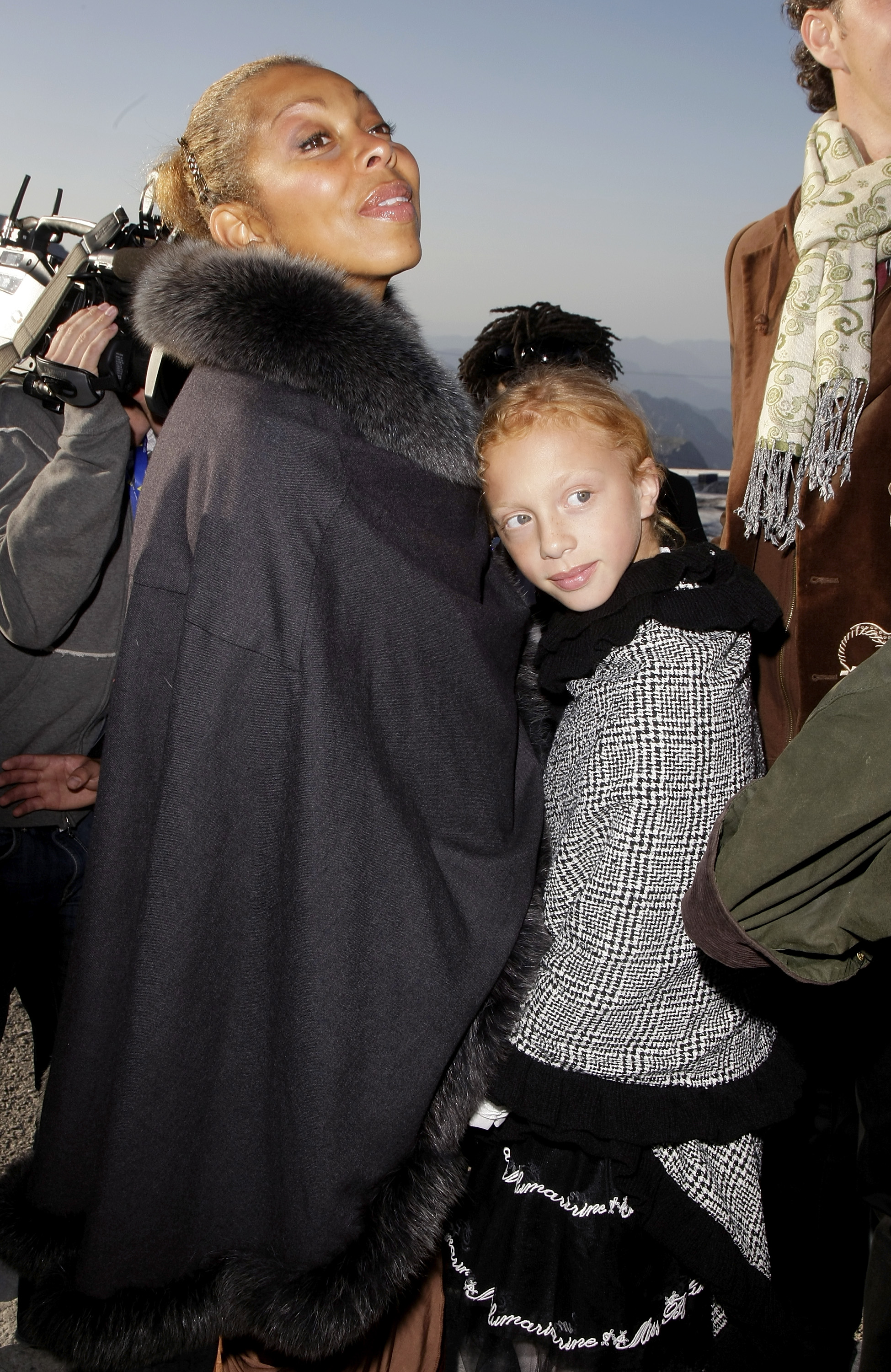 It turned out to be an expensive five minutes of madness for Becker.

Angela filed a paternity suit for his daughter Anna, now 22 and a model, which cost him £2million.

Meanwhile, the ensuing divorce to Barbara cost him £11million in cash, as well as his main family home in Miami and a further £2million in legal fees.

However, despite the financial implications, Becker later revealed he didn't regret the event itself, as it had resulted in the birth of his only daughter.

Speaking to Radio Times Magazine, he said: "My daughter Anna is one of the best things in my life… I’m very proud of my daughter.”

Undeterred by the experience, Becker met Dutch model Sharlely Becker-Kerssenberg, known as Lilly, in 2005 in Miami.

The pair were wed in the summer of 2009 in Switzerland before having son Amadeus the following year.

However, they split in 2018 after Becker declared bankruptcy, which sparked a change in his mood that Lilly found hard to cope with. 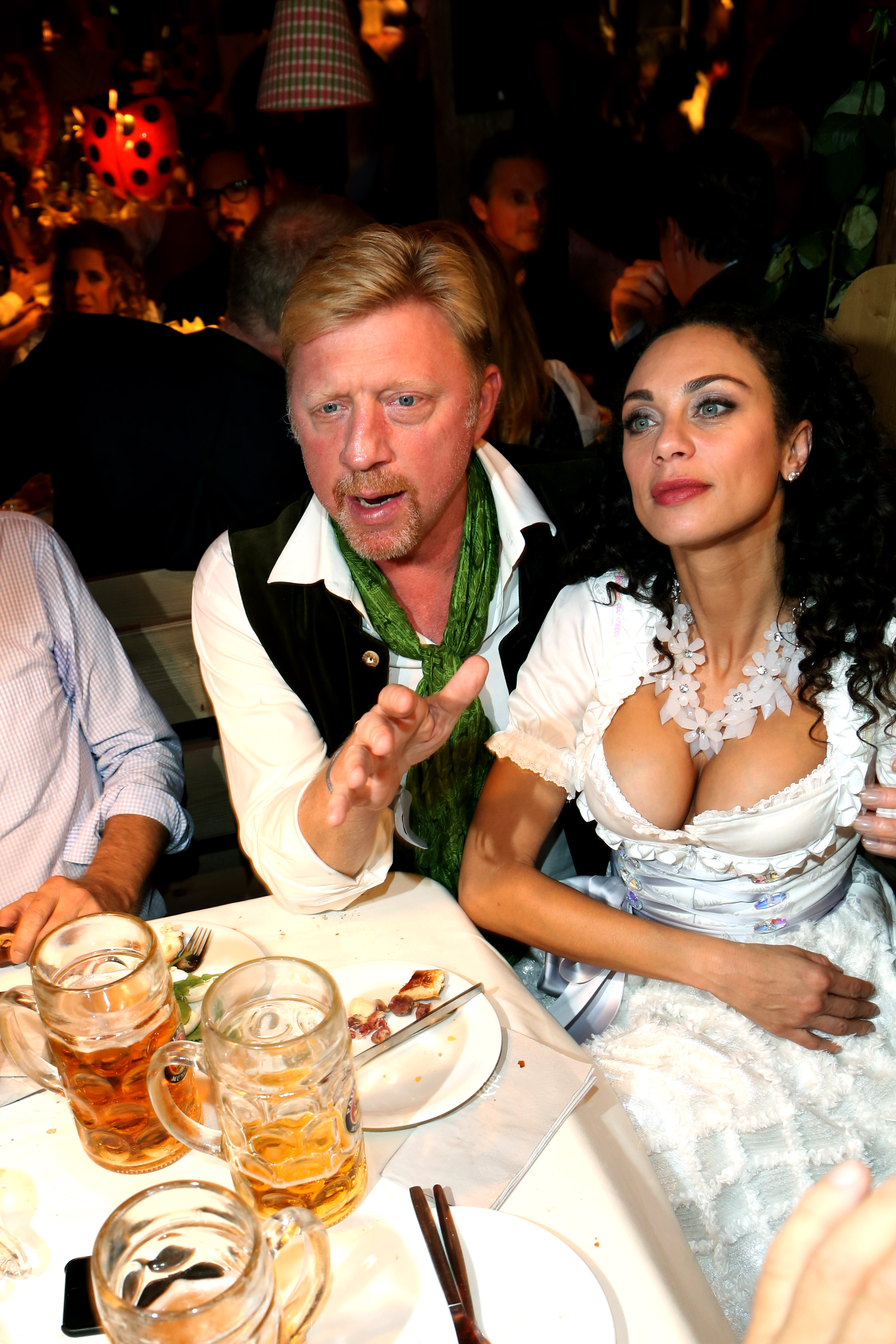 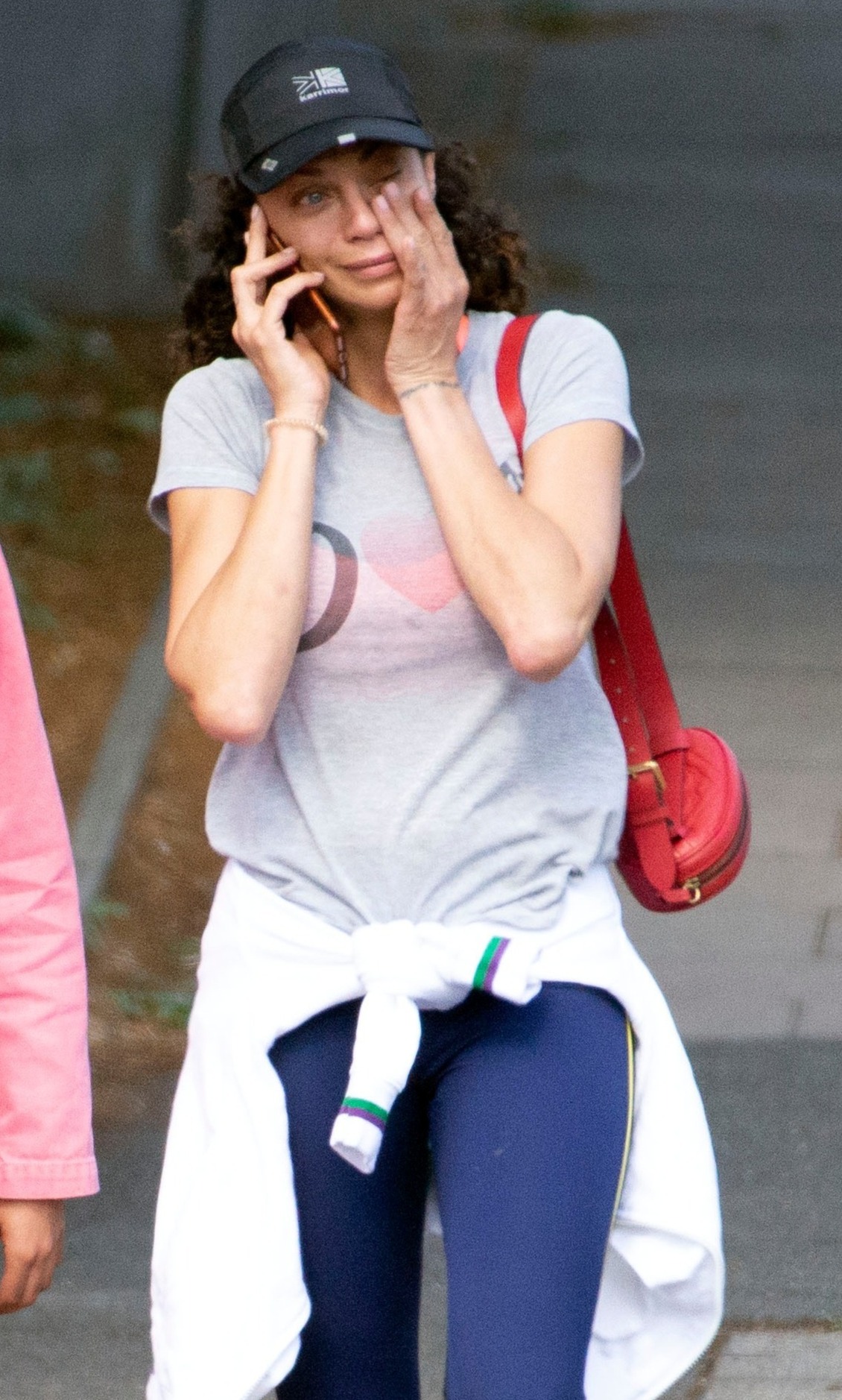 It wasn't the first time Becker has got in trouble with the law over his finances. Over the years, he's also had a string of failed business ventures.

In 2001 he was accused of tax ­evasion after allegedly being resident in Munich while claiming Monaco as his main home. A year later he was found guilty, given two years’ probation and ordered to repay three million euros in back taxes and interest.

Despite being worth £38million at one point, Becker was declared bankrupt on June 21, 2017, over an unpaid loan of more than £3million on his estate in Mallorca, Spain.

Now, he has been convicted of fraud.

He'd been legally obliged to disclose all his assets after being declared bankrupt, but instead hid his Wimbledon trophy, a flat in Chelsea and £1.8million.

He told a jury how his career earnings were swallowed up by an expensive divorce to his first wife Barbara, child maintenance payments and "expensive lifestyle commitments".

The court was told how the BBC commentator received €1.13million (£950,000) from the sale of a Mercedes car dealership he owned in Germany, which was paid into a business account used as his "piggy bank" for personal expenses. 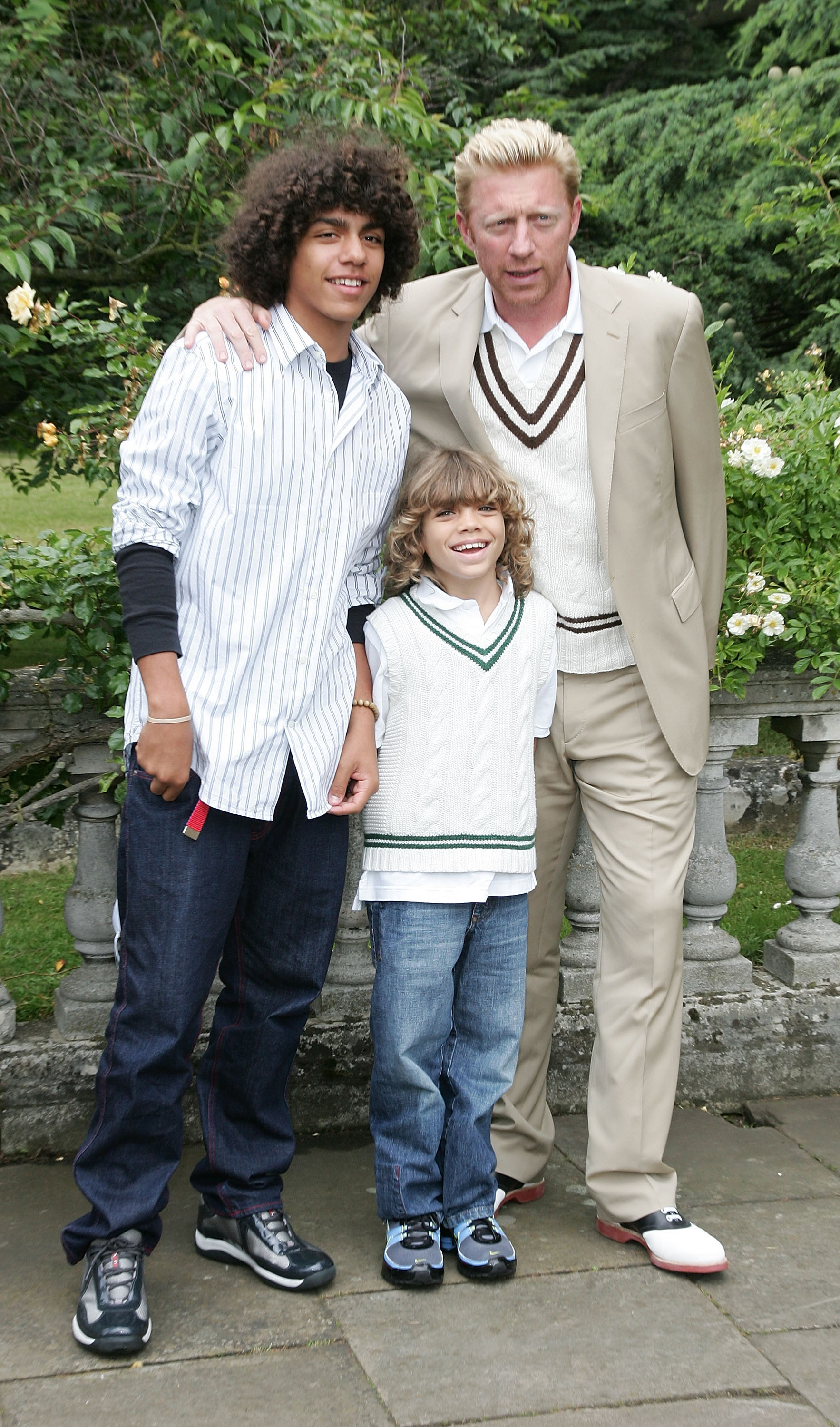 Despite financial issues, it seems Becker became accustomed to the finer things in life even after his sporting career ended.

Christian Schommers, who co-wrote Becker's 2013 biography Life Is Not A Game, previously said: “He still lives at the same standard he enjoyed as an active ­tennis professional when the millions were flowing.

“From expensive rents or holidays to Ibiza — even though he has a home on Mallorca — through to expensive meals, cigars, whisky . . . on top of that he is extremely generous. 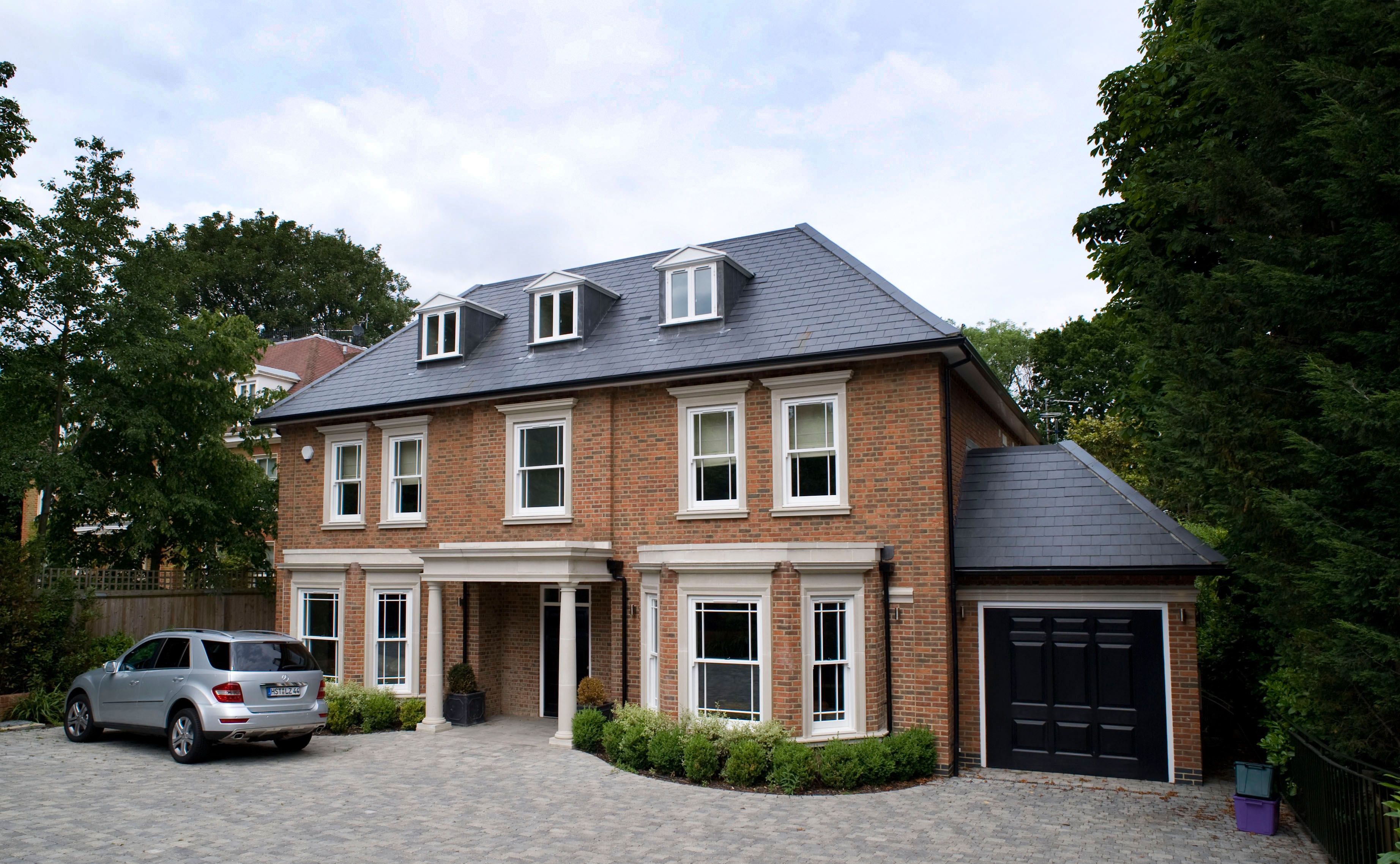 “I’ve never been to a dinner where several people were present which he hasn’t paid for.”

Sadly it seems he's paying in other ways too – with a lengthy prison sentence. 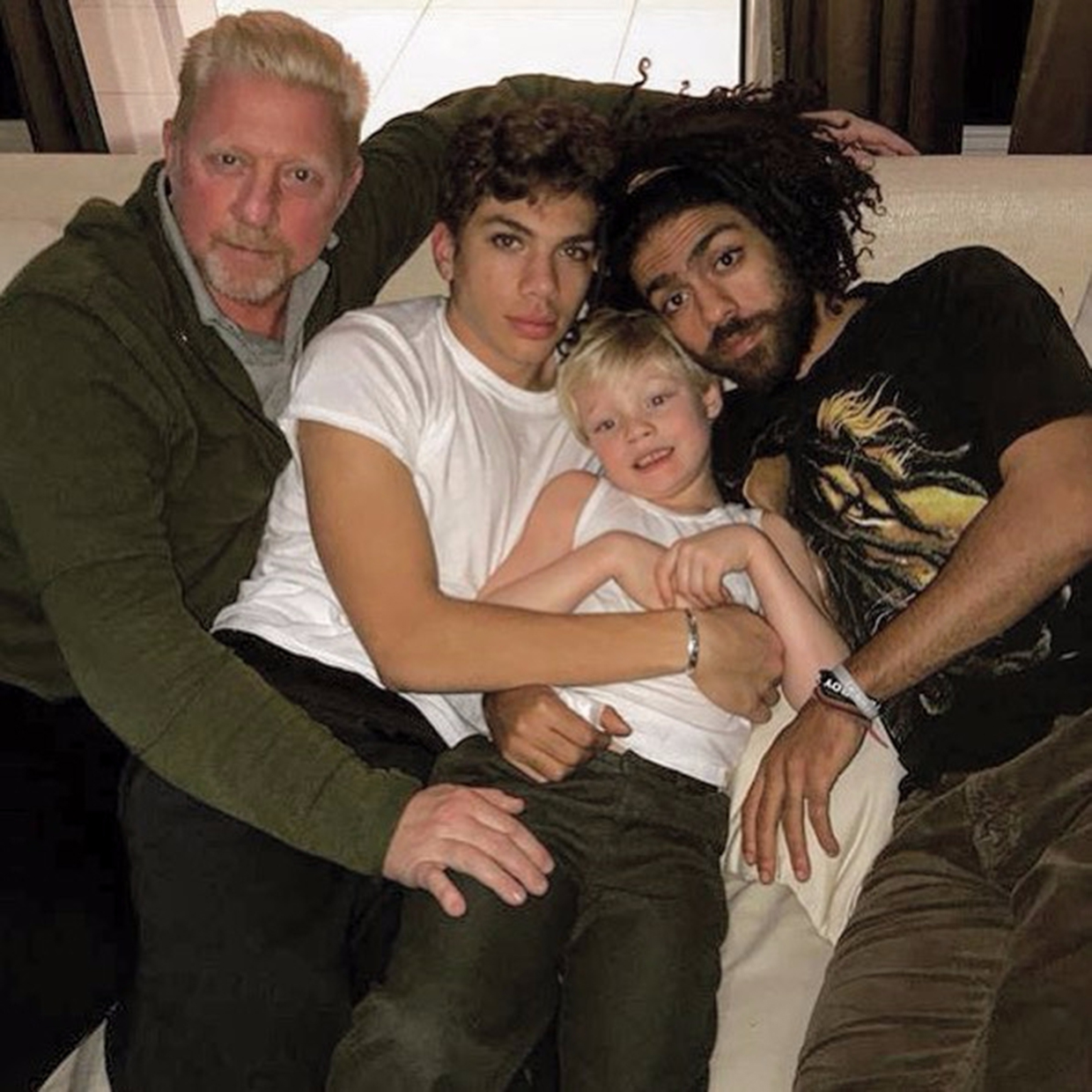