The 21-year-old joined Bournemouth from Liverpool in a £19million deal on Friday after his move to Crystal Palace fell through. 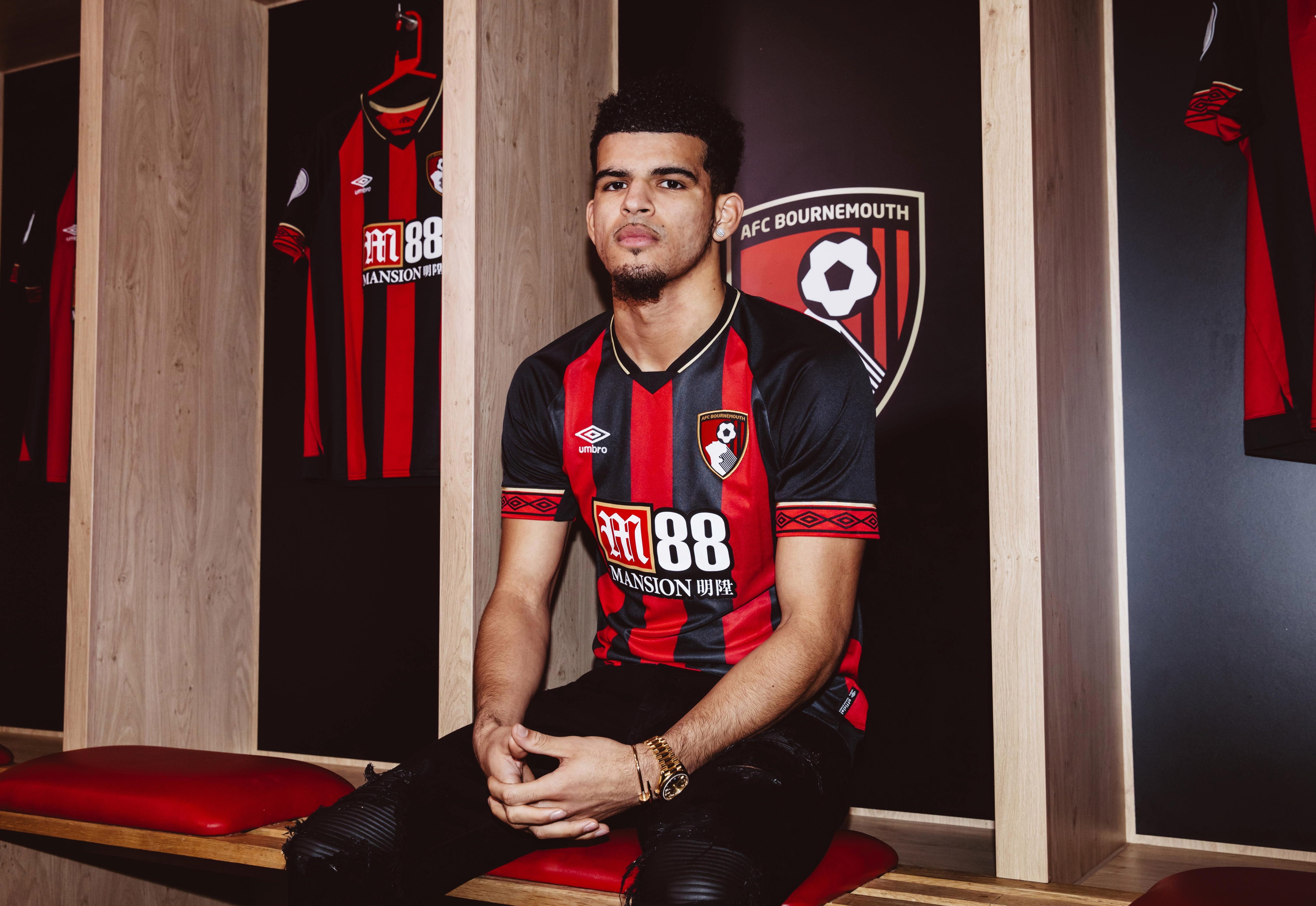 But the English star is expected to miss upcoming games against Everton, Bournemouth and Chelsea.

Speaking after his team's defeat to Brighton, Howe said: "Dominic will miss most of January.

"He's got a bit of a hamstring issue so it will be more February before we're likely to see him in action.

"But we knew about that because he's been through all of the medical checks." 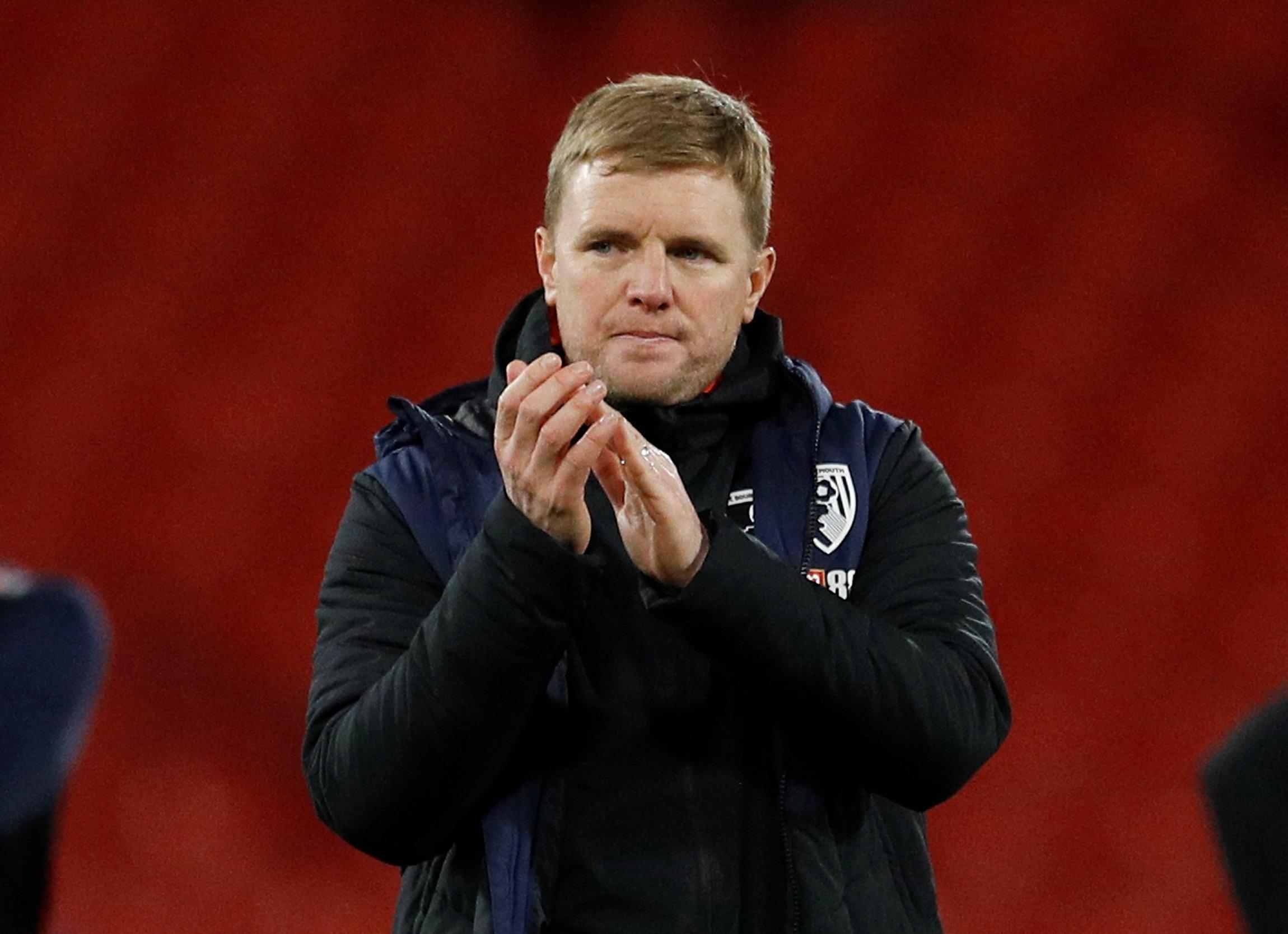 Solanke became the third most expensive English striker in history when he completed the switch to Howe's side.

But the 21-year-old has scored just one Premier League goal in his entire career.

Liverpool boss Jurgen Klopp claimed that he cashed in Solanke because he has a full squad and could not provide them with enough game time.

The England international will be hoping to cement his spot in Howe's squad, who are 12th in the Premier League table. 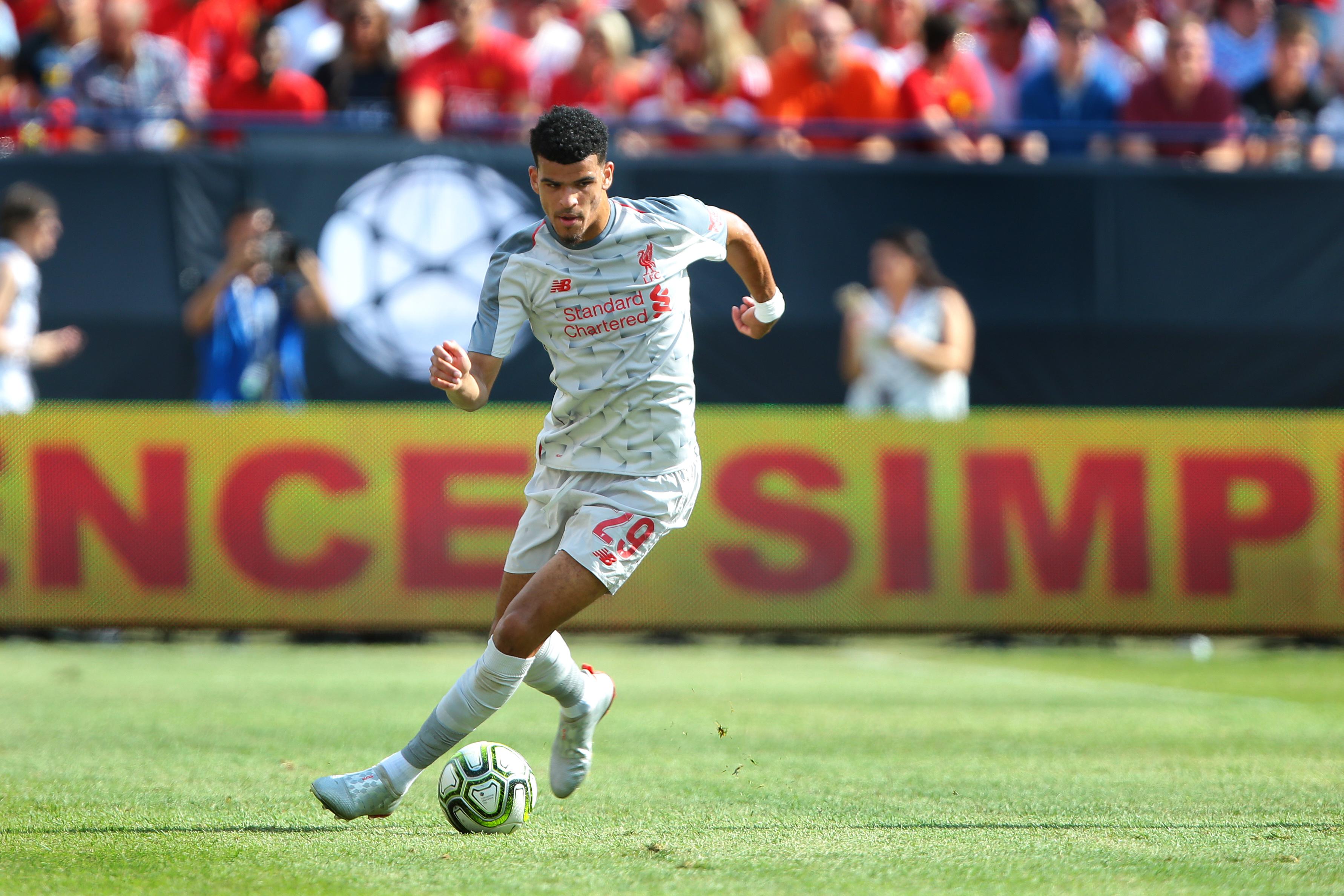 He joined Liverpool in 2015 after three years with Chelsea, but he failed to make a single first-team appearance this season.

Howe also signed Nathaniel Clyne on loan from Klopp's side to ease the injury crisis at Dean Court. 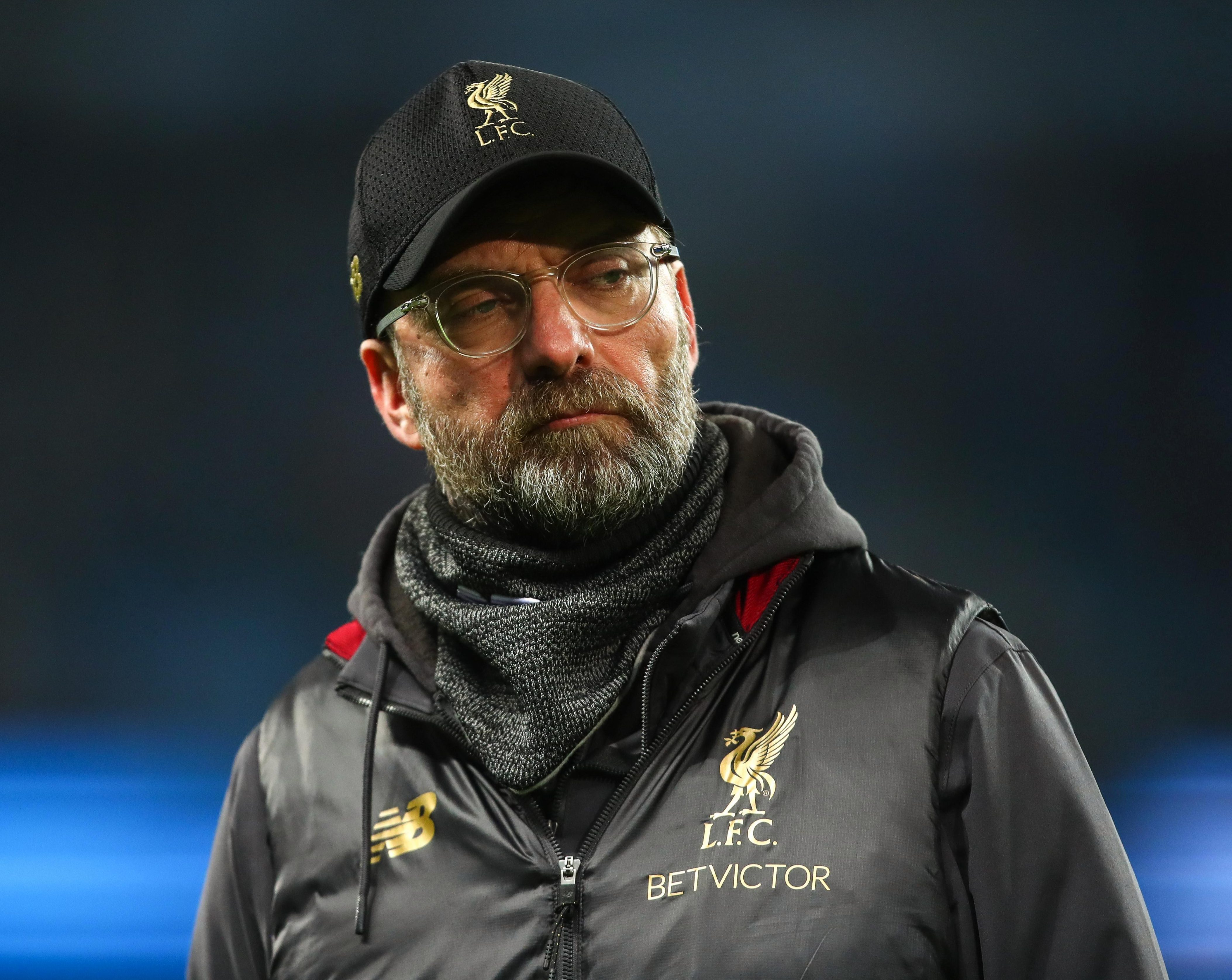