And it meant the Gunners boss at least saw his team end their run of seven successive away defeats in the Premier League before signing off. 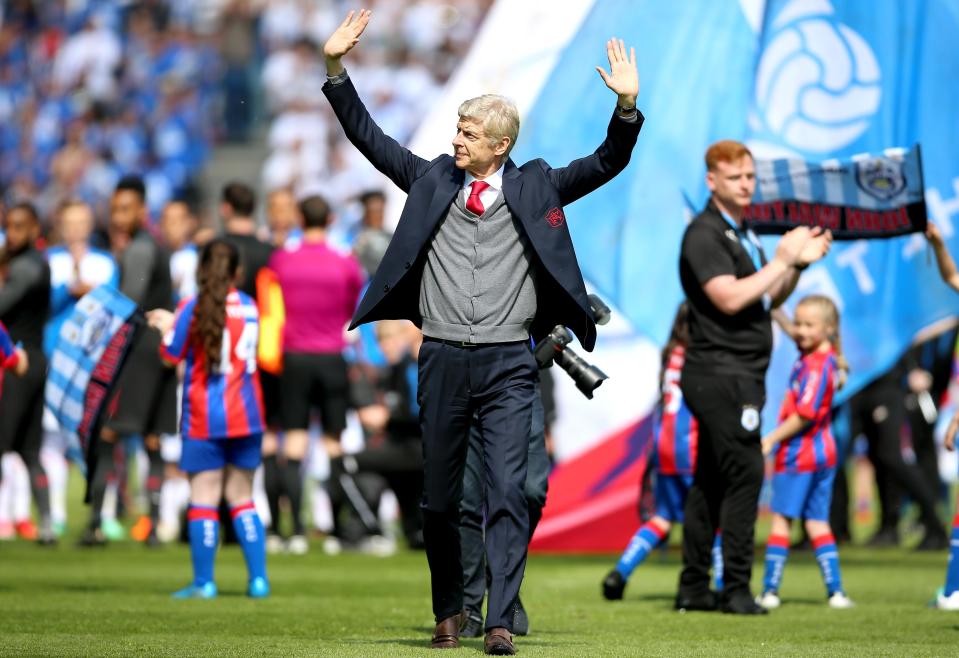 And after 22 years in charge of the the North London club, it seemed fitting that he bowed out with a victory.

After securing Premier League survival in midweek, Huddersfield's fans were determined to enjoy themselves but they did not forget Wenger.

He was given a rapturous welcome from the tunnel before the game and headed straight over to the travelling supporters.

A minute's applause had also been organised for the legendary Gunners boss midway through the first half. 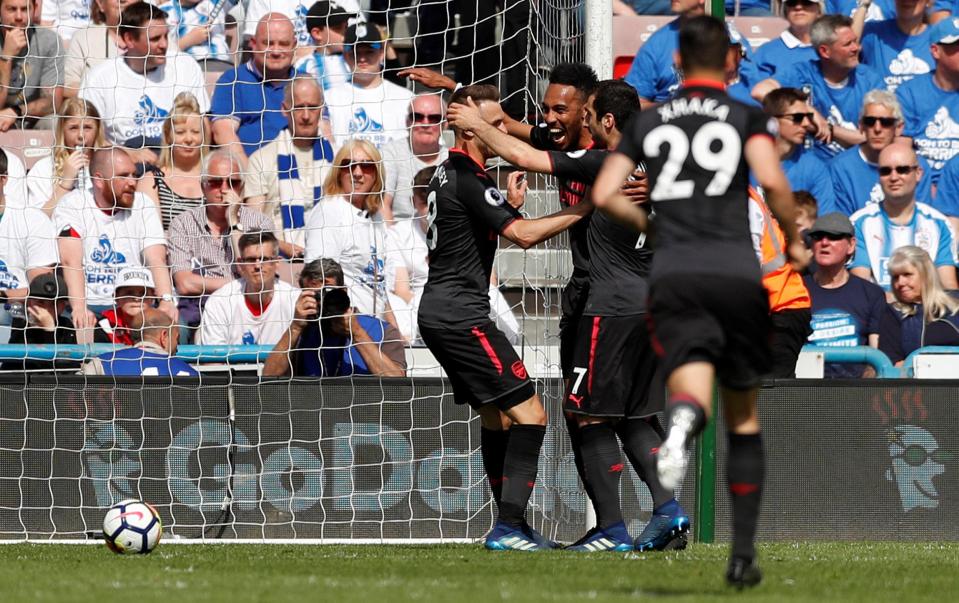 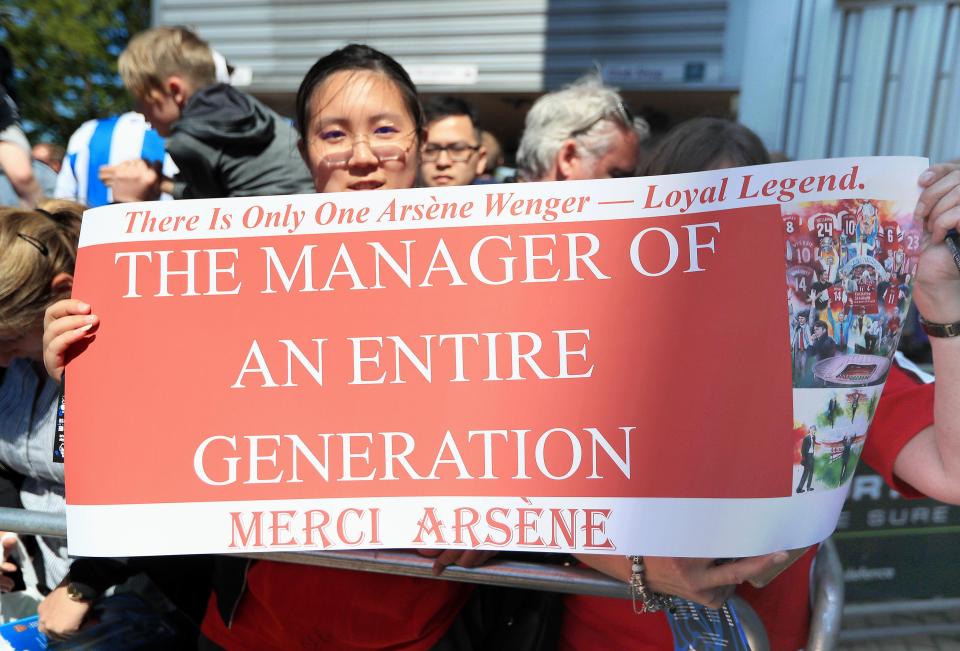 By then his team could have been behind with Steve Mounie forcing a smart save from David Ospina and Christopher Schindler seeing a shot blocked.

Alex Pritchard then pulled a ball back for Tom Ince who controlled nicely but blazed his shot over the bar.

The Gunners had chances too with Saed Kolasinac directing a header wide and Henrikh Mkhitaryan seeing a shot deflected past the post.

And it was the visitors who took the lead when Mkhitaryan and Alexandre Lacazette combined to free Aaron Ramsey down the left. 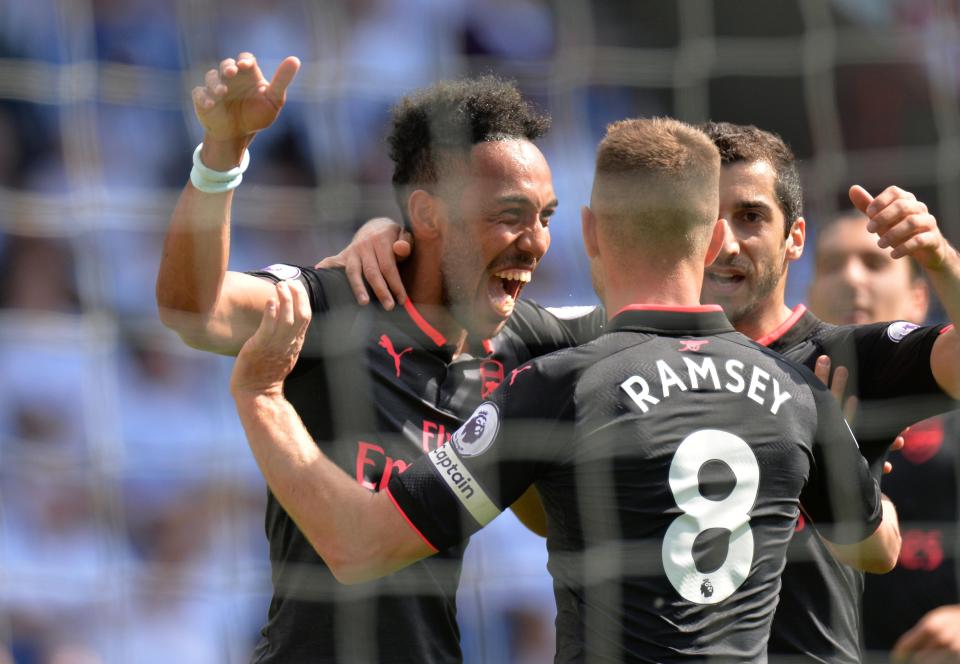 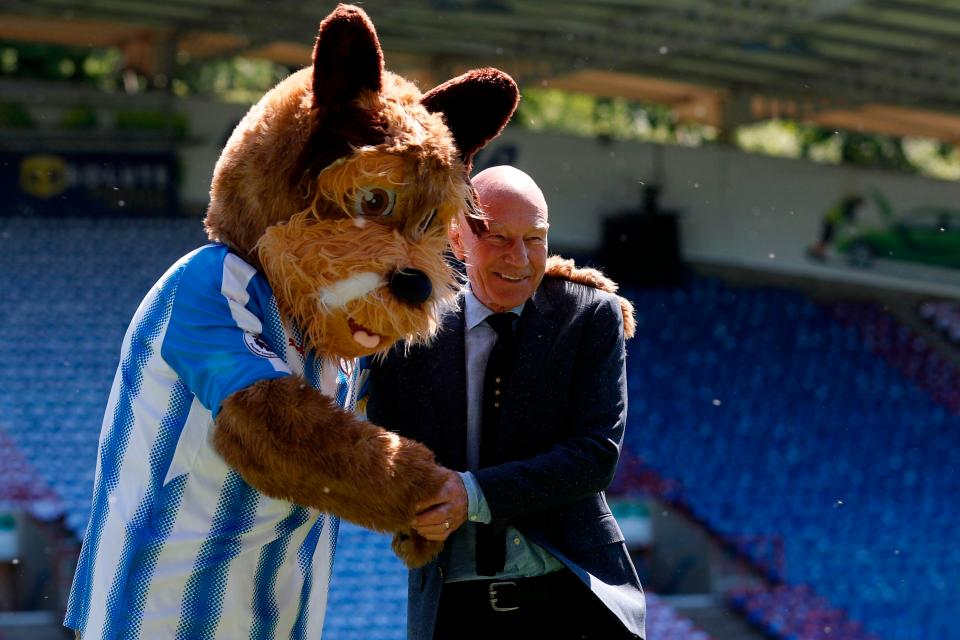 He squared for Aubameyang to tap in his 10th Premier League goal for the Gunners in just 13 appearances.

Soon after the break Ince raced clear but his angled shot was tipped round the post by Ospina.

At the other end both Lacazette and Danny Welbeck had chances to extend the lead but both were denied by Jonas Lossl.

And they were almost punished as Aaron Mooy turned in the box but struck his shot against the top of the bar.

Then in stoppage time, the Aussie's free-kick was met by sub Laurent Depoitre but Ospina just managed to claw it away. 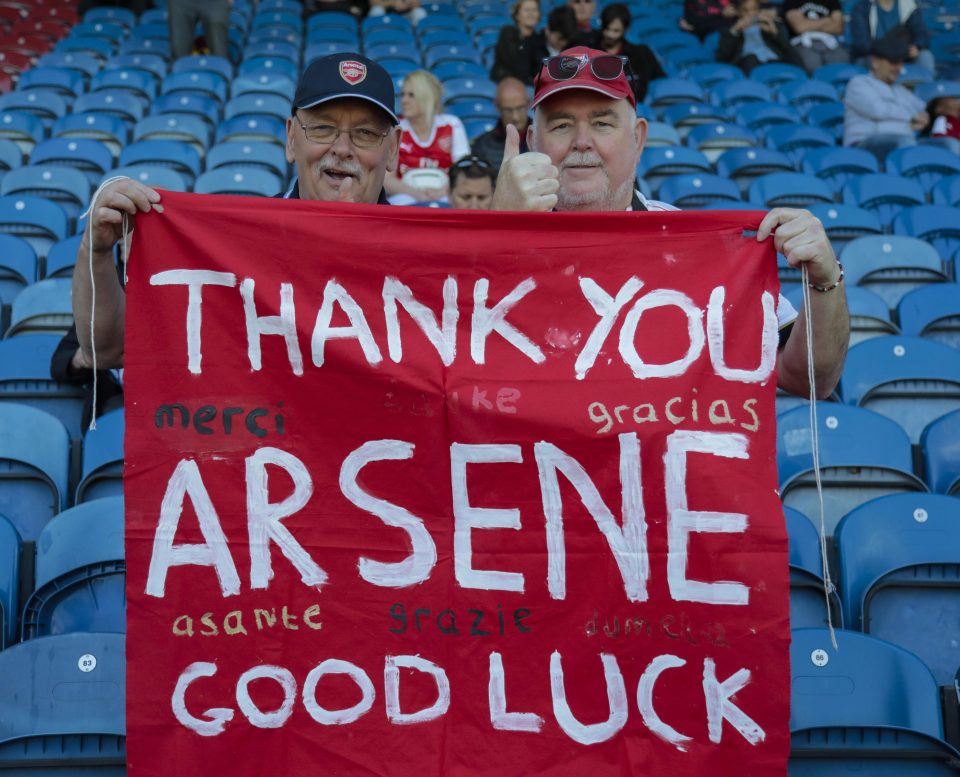 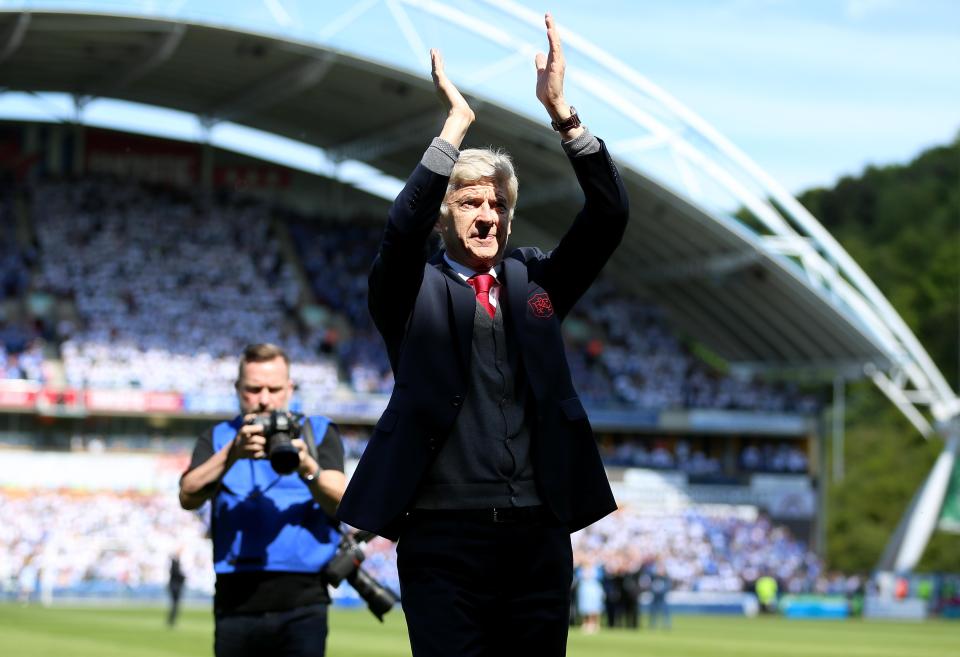