Tom Lawrence bagged a brilliant brace to get Phillip Cocu's reign as Derby boss off to the best possible start after they were linked with Wayne Rooney. 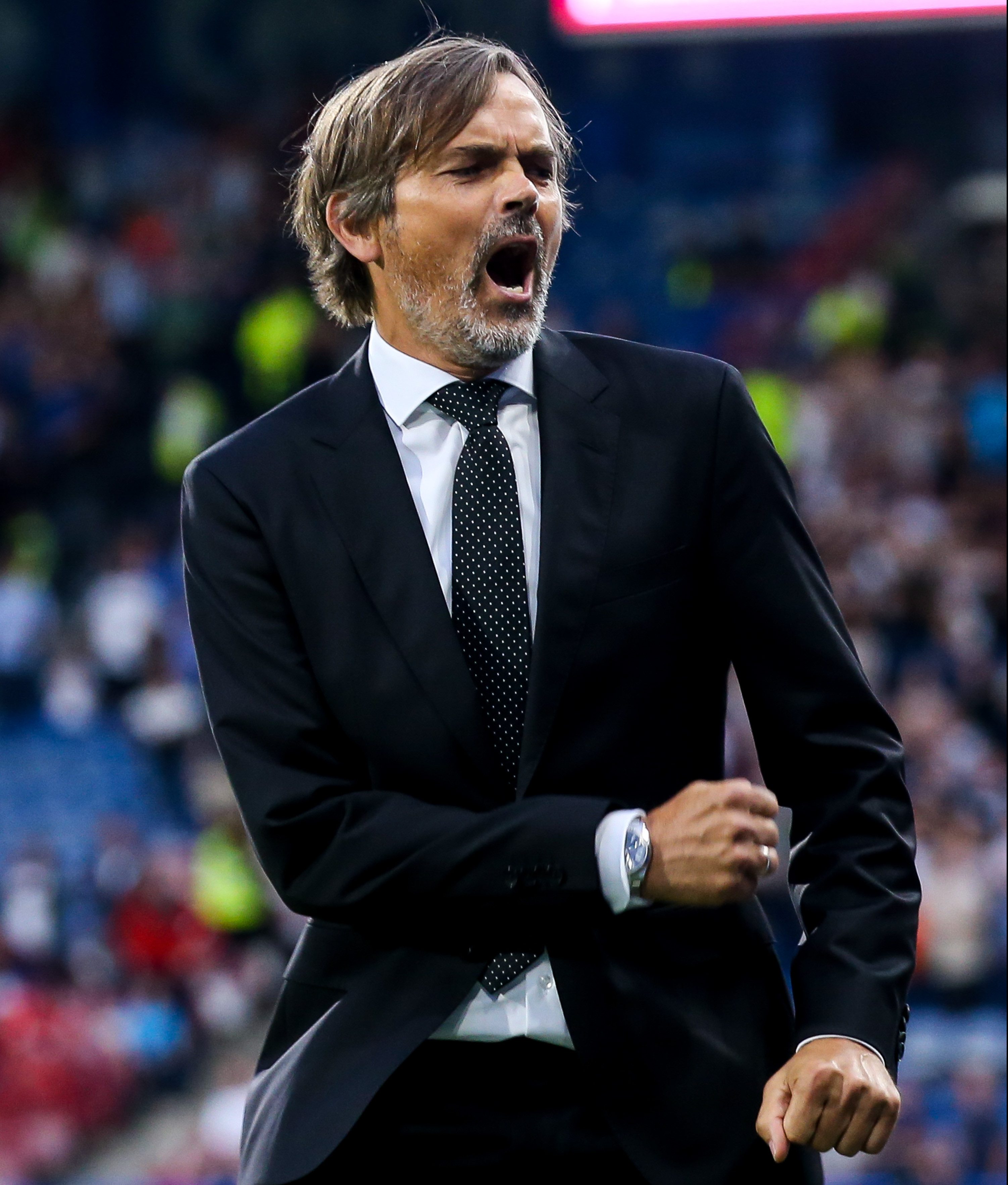 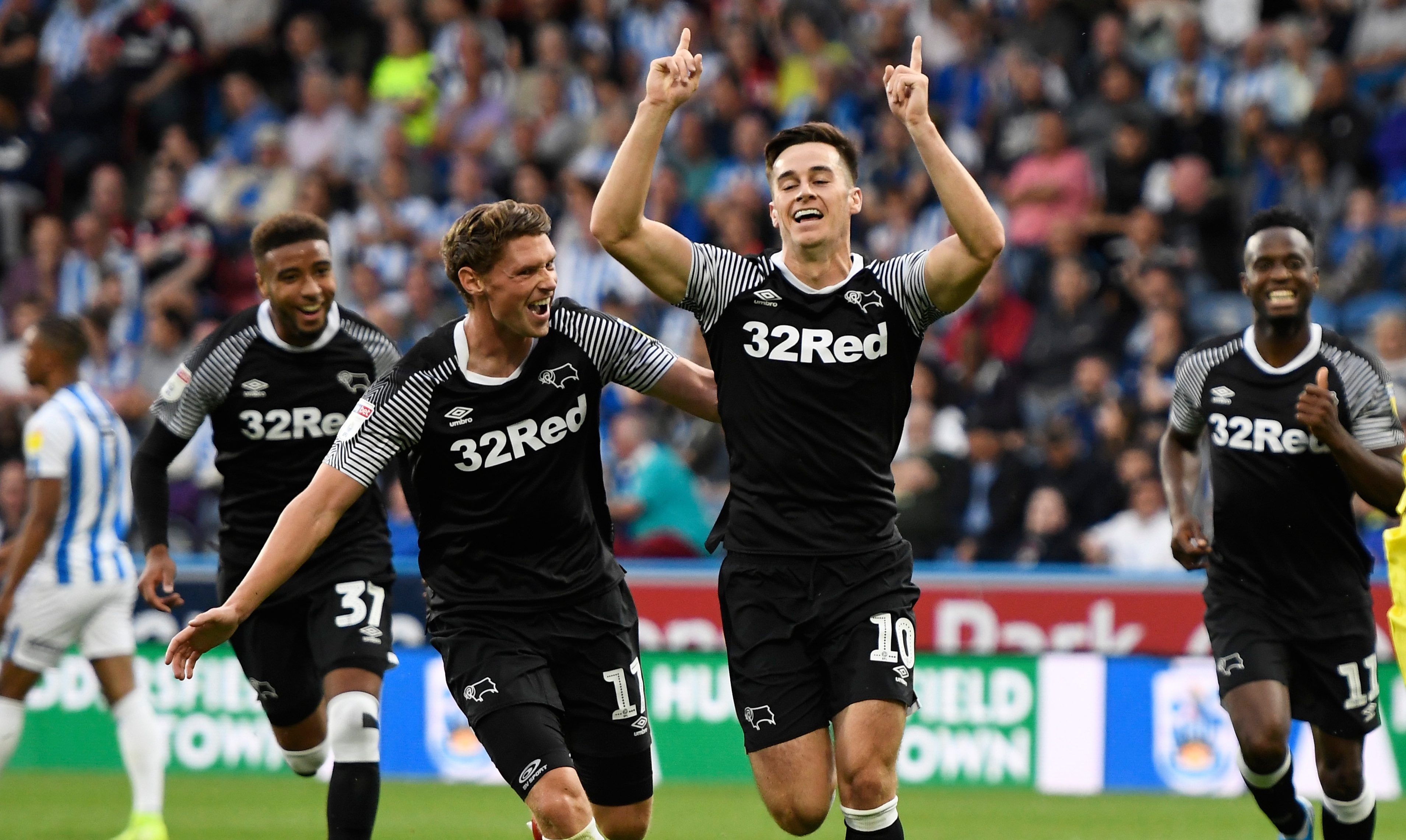 But this was Cocu's night, and the former PSV Eindhoven manager has already got County playing with a swagger that carries the promise of another promotion push.

Derby may have lost Frank Lampard as their manager, but they set to add another English legend to their ranks after Rooney was linked with a shock move to the Rams as player-coach.

The midlands club are determined not to lose out on promotion again after being beaten by Aston Villa in the play-off final three months ago.

It was a blow when Lampard quit to take over as boss of his beloved Chelsea following that Wembley heartbreaker.

But, already, the players Lamps left behind at Pride Park are pledging to go one better this term under new chief Cocu.

huddersfield, on the other hand, just want to restore some pride after their horror story of a campaign last time around.

The Terriers looked terrified as they racked-up just three top flight wins to finish bottom of the pile and drop back down to the Championship at the end of their second successive season in the Premier League.

Despite that, Cocu rates the Yorkshire outfit as one of the favourites to go straight back up under the guidance of German boss Jan Siewert.

But they made a lively start, catching County cold when Adama Diakhaby raced away from Rams skipper Richard Keogh before having his third minute shot blocked by George Evans.

The visitors felt robbed of an opening minute penalty when Terriers debut defender Tommy Elphick appeared to handle in the box, and they had home keeper Kamil Grabara stretching for the first time on 20 minutes when Lawrence fired a free-kick inches wide.

But Lawrence was in no mood to be denied, and he had the Terriers on the ropes – rifling in two goals in the space of three minutes.

The midfielder's first was a delightful lob into an empty net after Grabara, way out of his box, headed the ball straight to him in the 22nd minute.

His second was a delicious 20-yard drive into the top corner from Jayden Bogle's clever assist.

Huddersfield were reeling but to their credit they rapidly regrouped and halved the deficit on 28 minutes when Karlan Grant fired home from the penalty spot after Juninho Bacuna had been hauled down in the box by Kieran Dowell.

And they were only denied a 48th minute leveller by Rams keeper Kelle Roos, who dived in bravely to deny Town skipper Chris Schindler at the far post. 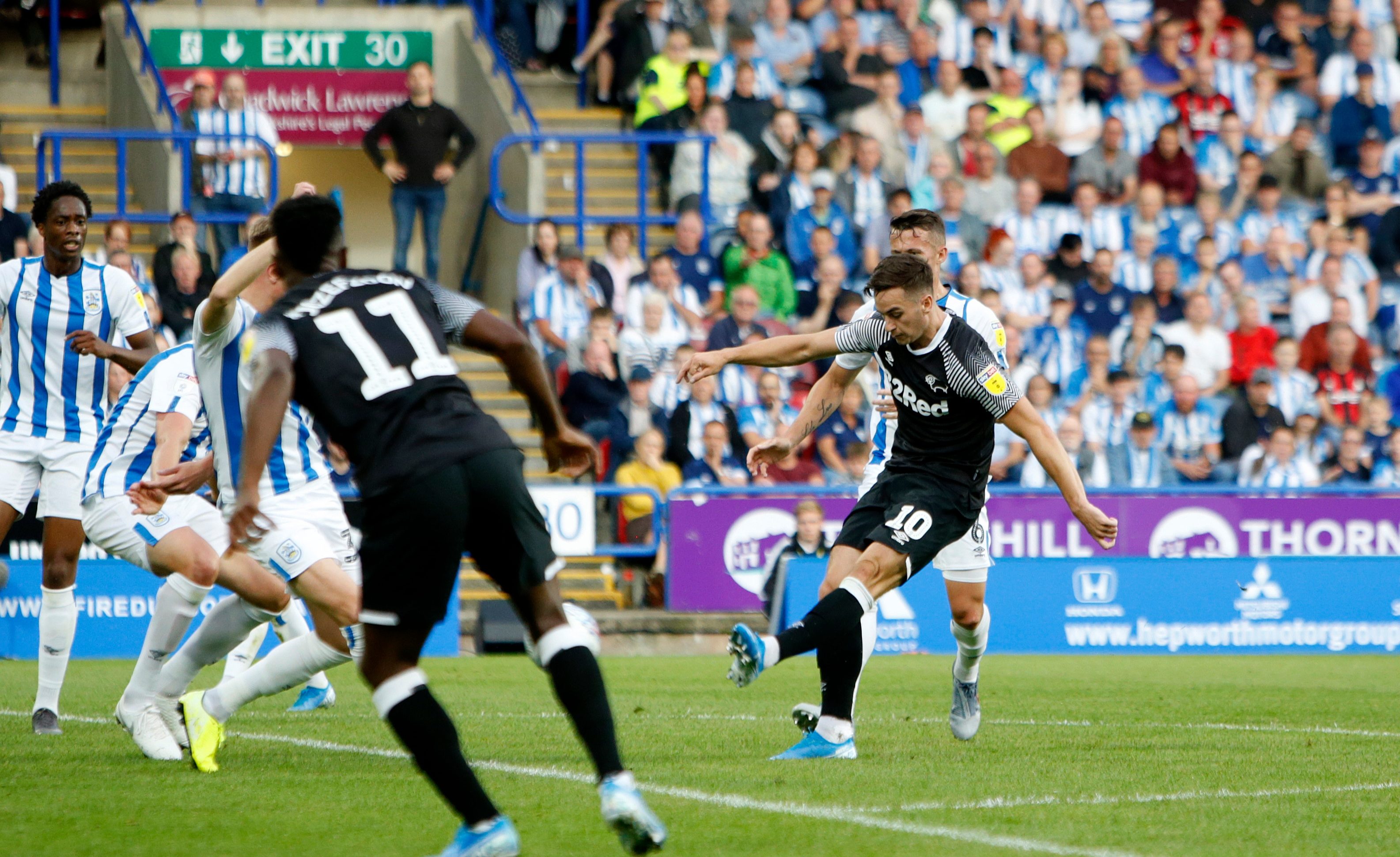 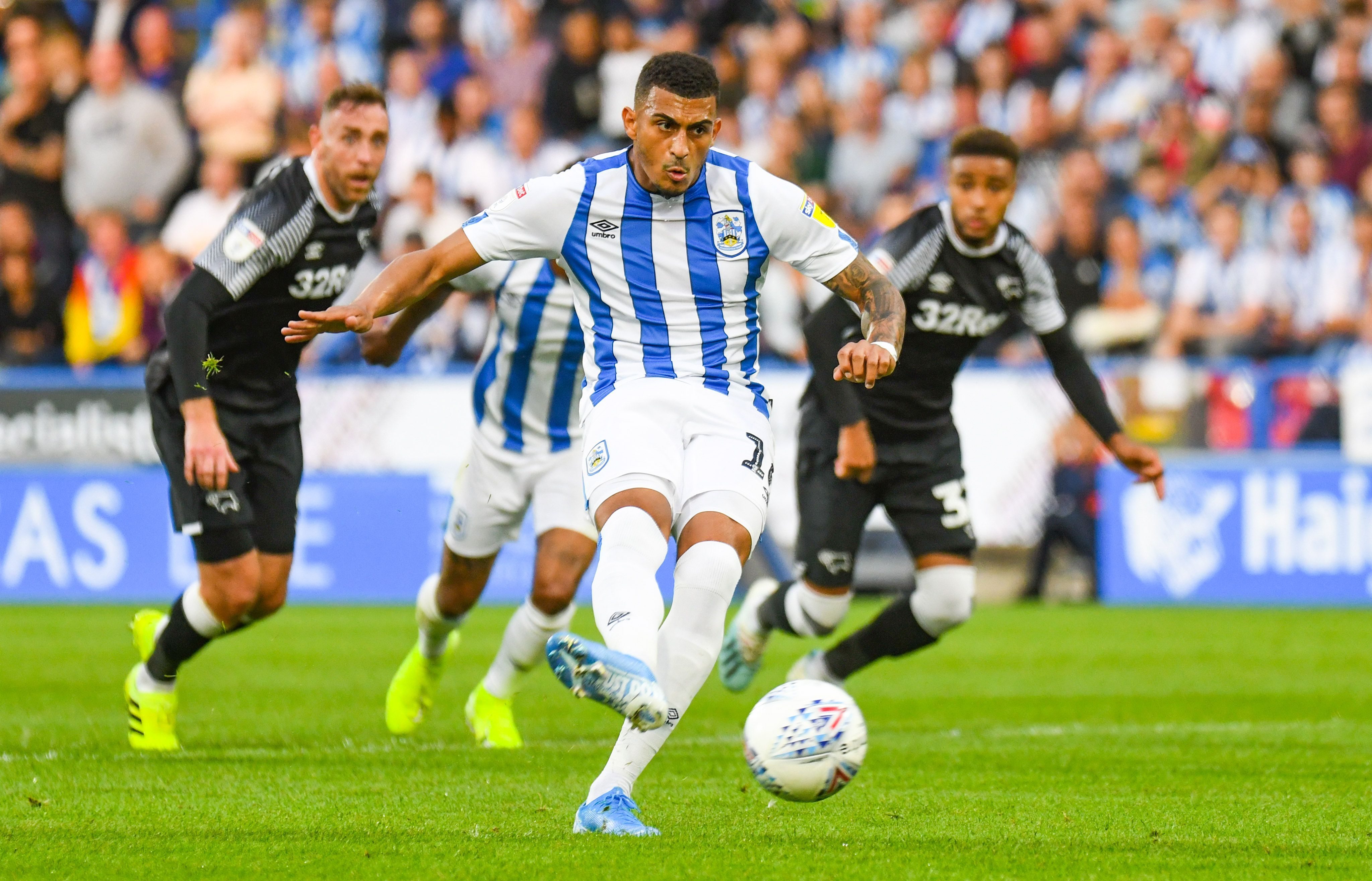