The Terriers managed to survive relegation with a 1-1 draw at Chelsea this week, which means they'll be playing Premier League football next season. 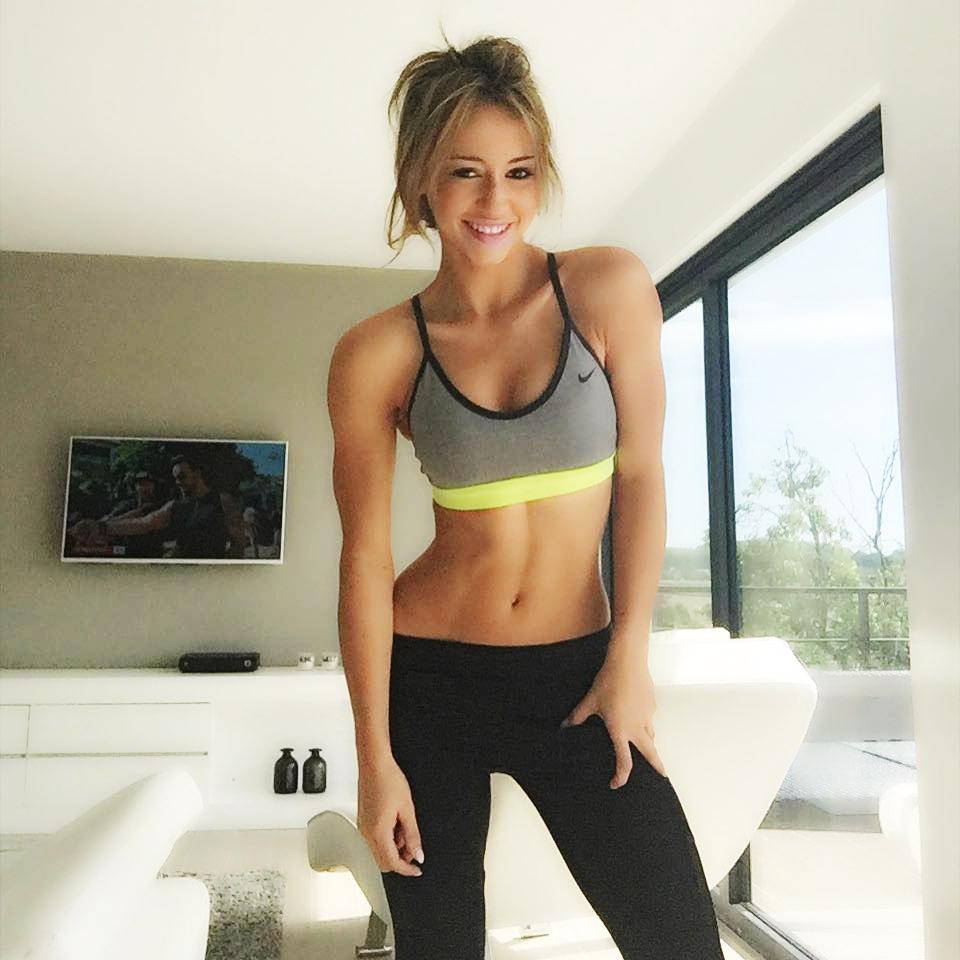 Their hero was Belgium forward Laurent Depoitre, who opened the scoring against the Blues.

That means we'll be seeing a lot more of the burly target man next season, and hopefully his missus too. 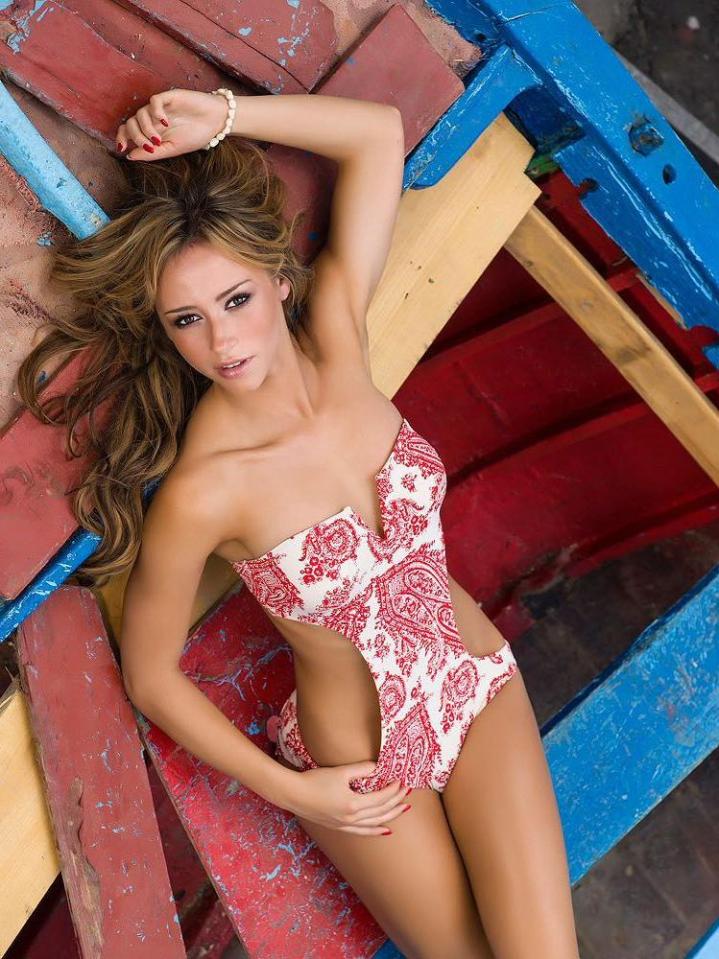 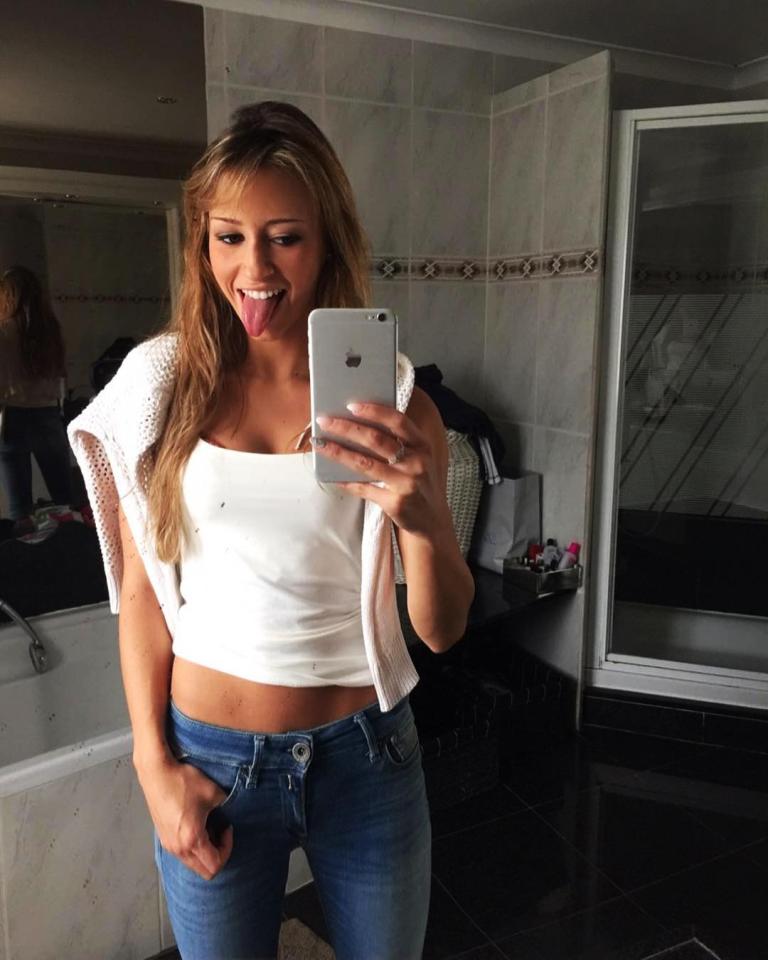 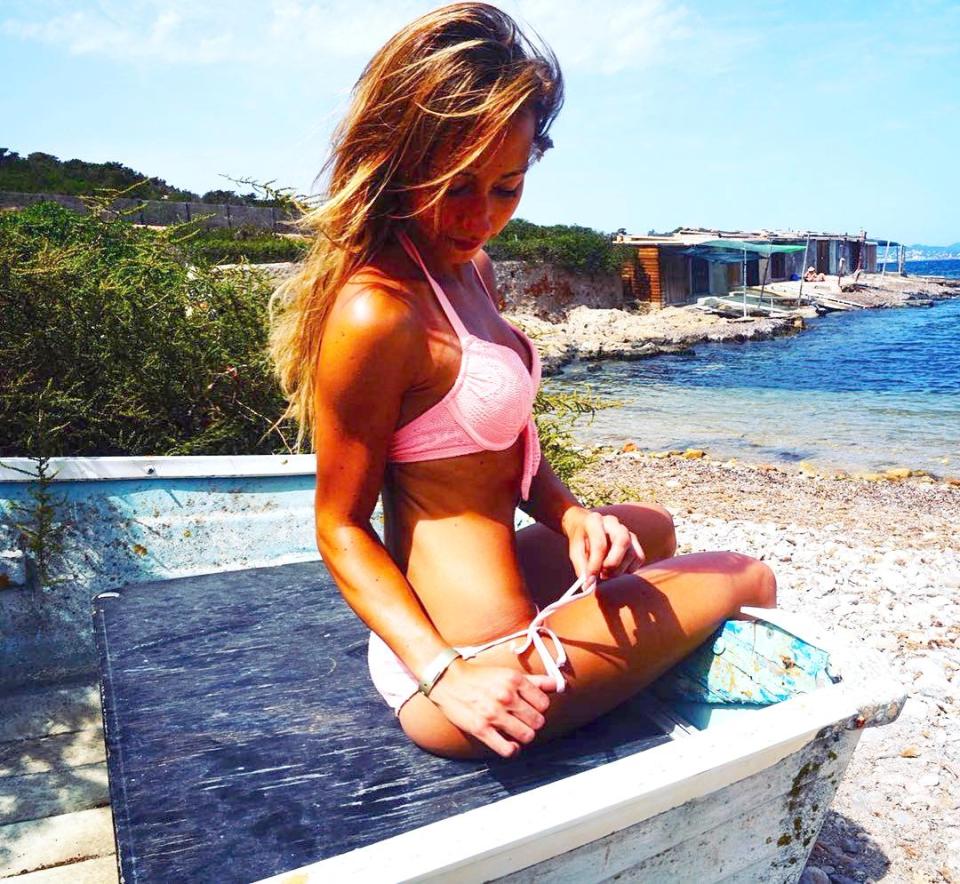 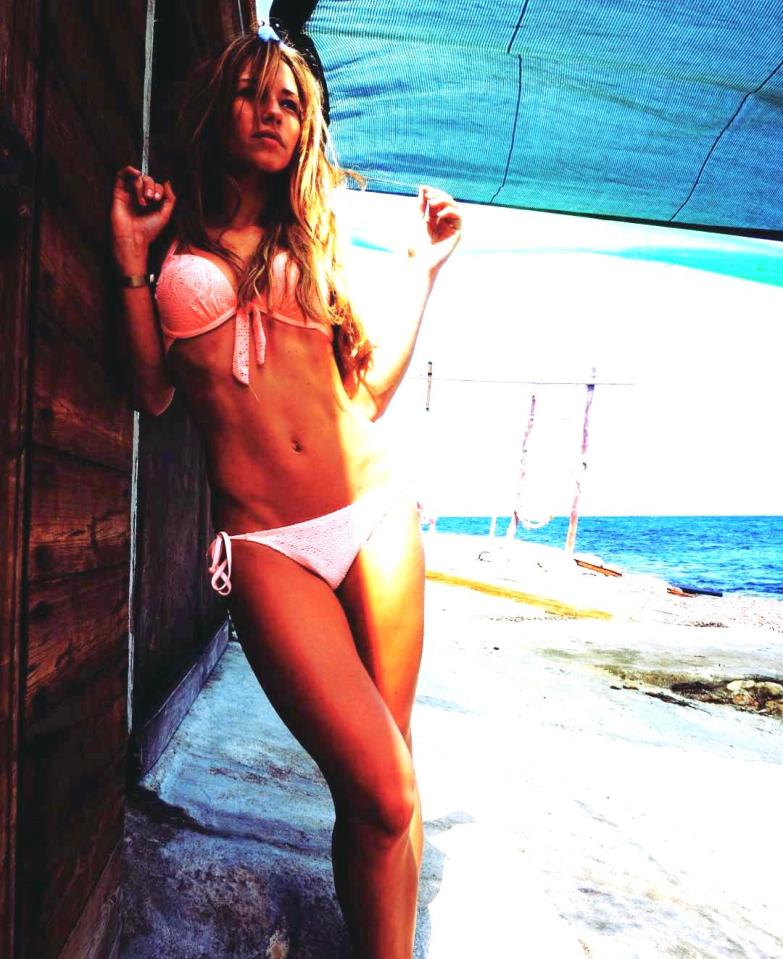 Depoitre and Sonck love going to exotic locations and they celebrated his move to the Premier League last summer in Ibiza.

THE OGs Wags of the 90s: Louise Redknapp, Dani Behr, Ulrika Jonsson and other glamorous stars who dated footballers

As well as being a dancer, Shana shows off her curves in various fashion photoshoots, which she shares with her Instagram followers.

The brunette beauty is also a manager at luxury travel company Bon Vivant, meaning she gets to explore the globe for a living.

And though they are often in the spotlight in Belgium, Shana admits they live a relatively quiet life. 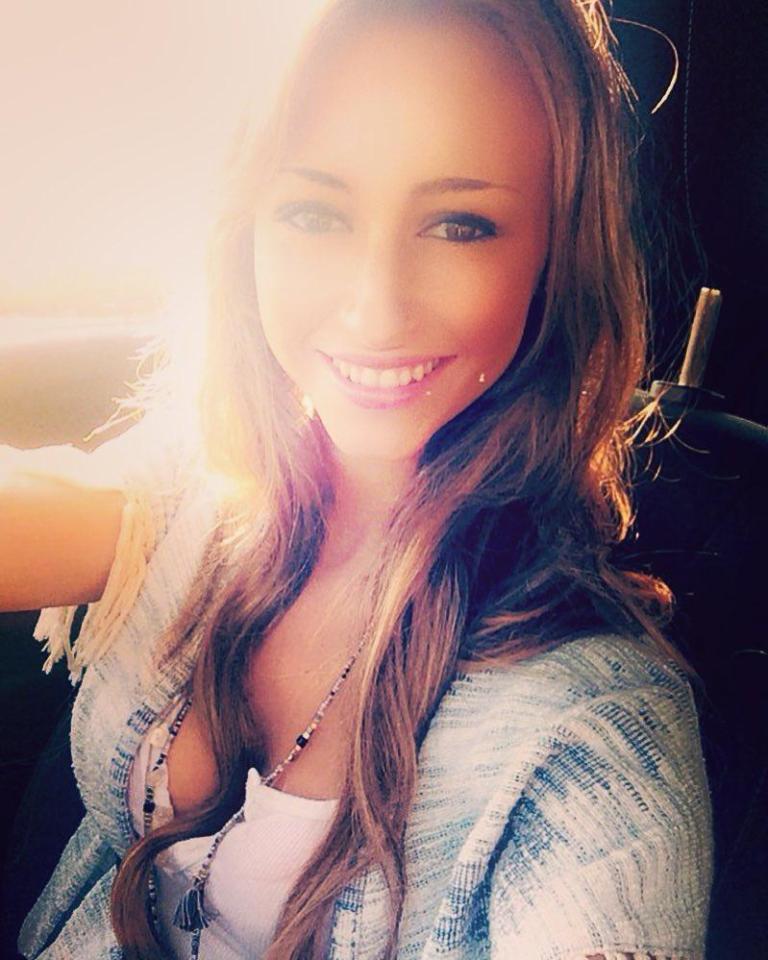 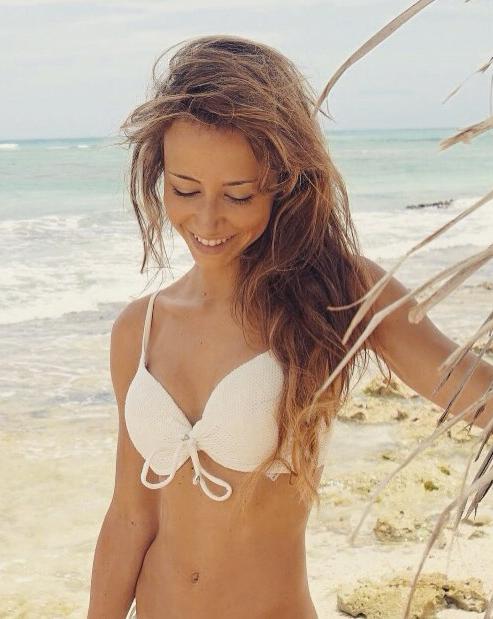 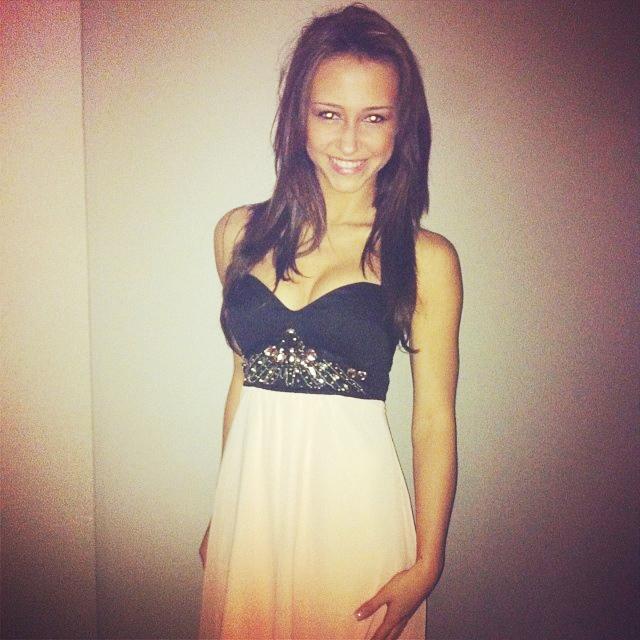 "The life of a couple is very different from that of a single person," she told Sudpresse.

"We go out necessarily less and we have a better lifestyle.

"Just for cooking, for example! Laurent likes to cook well. And I usually take care of housework. "