Boro boss Tony Pulis will consider selling the Spaniard to boost his transfer fund ahead of a Championship promotion push. 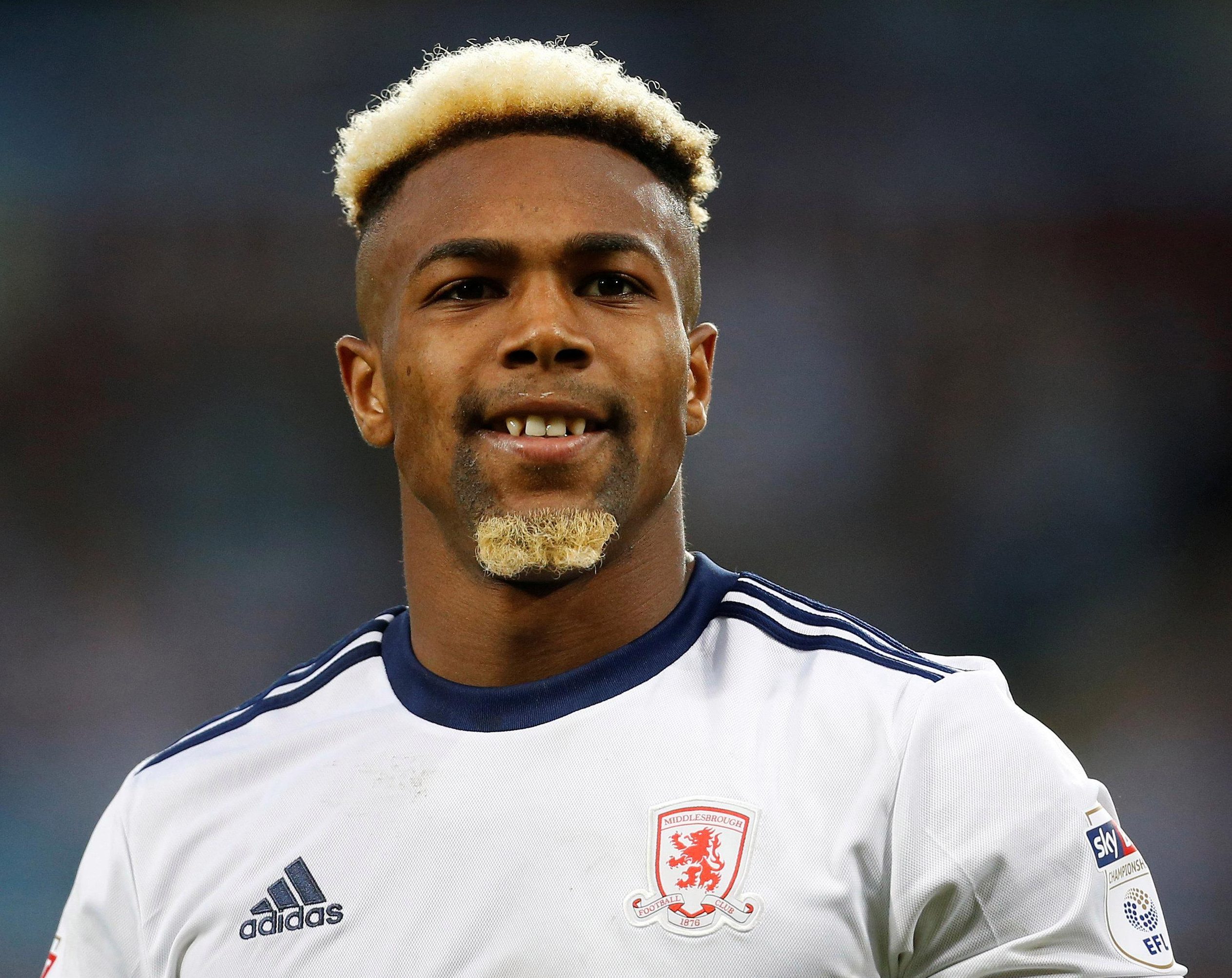 Traore, 22, has an £18million release clause that will allow clubs to discuss personal terms with him.

Boro, who reached the play-offs last season, expect Premier League clubs to look at a deal for the ex-Aston Villa star who started his career at Barcelona.

Newly-promoted Wolves are in the race for Traore, with Nuno Espirito Sancho looking to bolster his squad with pace.

And Huddersfield have shown interest as they attempt to consolidate David Wagner’s squad following survival. 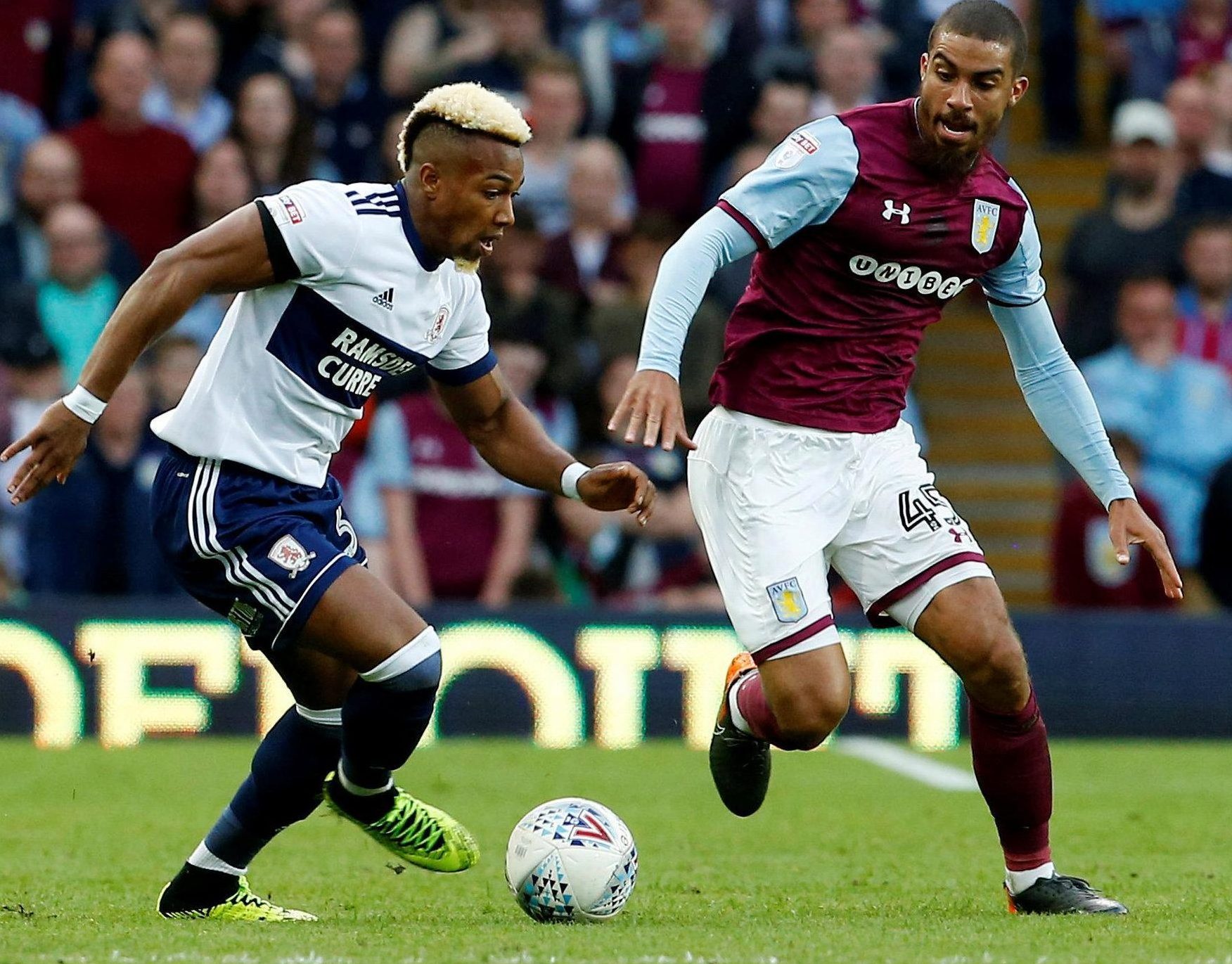 Southampton are looking at Traore but have now signed Basel forward Mohamed Elyounoussi for £16million.

The Saints are also thought to be the frontrunners in a £10m Prem race for Barcelona's Brazilian defender Marlon.

West Ham are also keen on the 22-year-old who has been on a two-year loan with Nice.

But the French team's new boss Patrick Vieira has reportedly ruled out making the deal permanent. 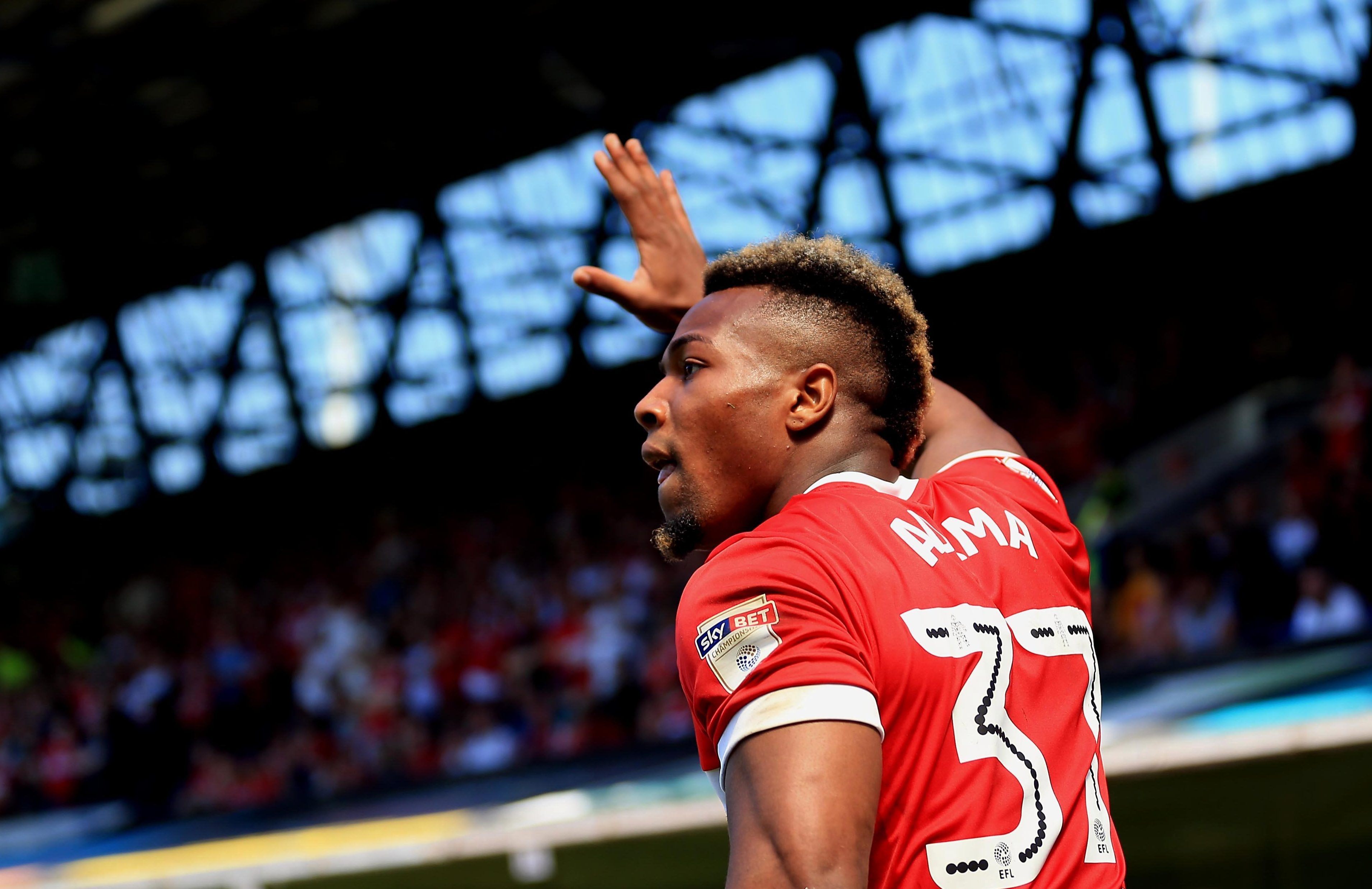 Boss Mark Hughes yesterday left them out of a 30-man squad to tour China.

Norway frontman Elyounoussi is expected to join the trip soon. 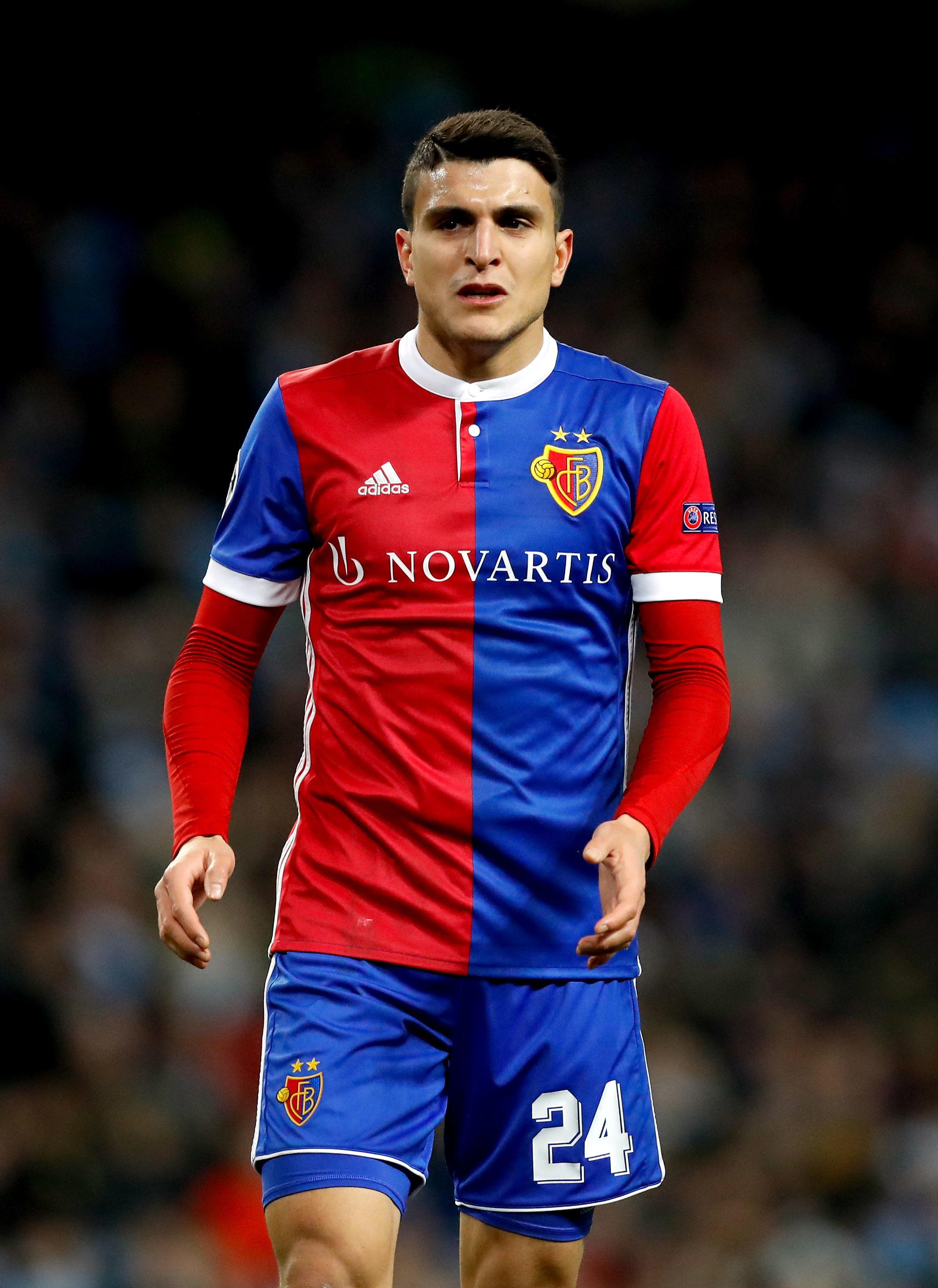