They had been making chances but had to be more clinical. 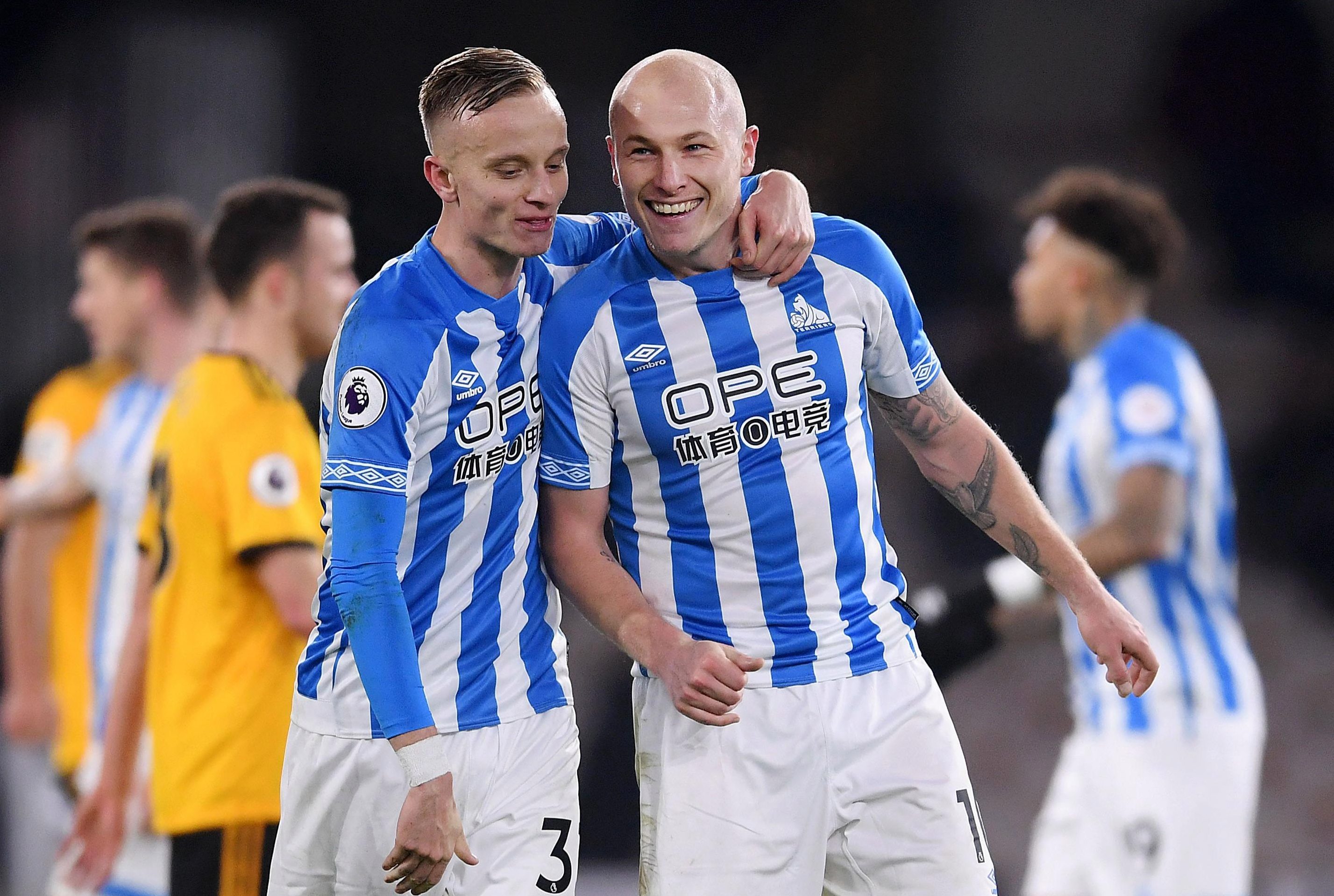 Yes, they had been unlucky in front of goal, hitting the woodwork nine times — that’s the same number as Manchester City.

And in the early part of the season Huddersfield had faced City, Chelsea, Tottenham and Liverpool, so people looked at the results and automatically felt they would struggle.

But you have to dig a bit deeper than just saying they weren’t scoring goals.

They try to play on the front foot and have a manager in Wagner who sticks to his plan.

He knows what he wants and the players know what is expected of them.

And the performance and result at Wolves was superb.

Wagner had a game-plan to nullify midfield duo Ruben Neves and Joao Moutinho.

If you allow the  Portuguese pair time and space they will destroy you, so the  Terriers outnumbered them  three to two in the centre of the park.

Goalscorer Aaron Mooy, Philip Billing and Alex Pritchard did a great job both defensively and offensively.

Wagner did his homework extremely well and seven points out of their last nine is big for them, with two clean sheets in those games. I stand by my view that Huddersfield will be fine. 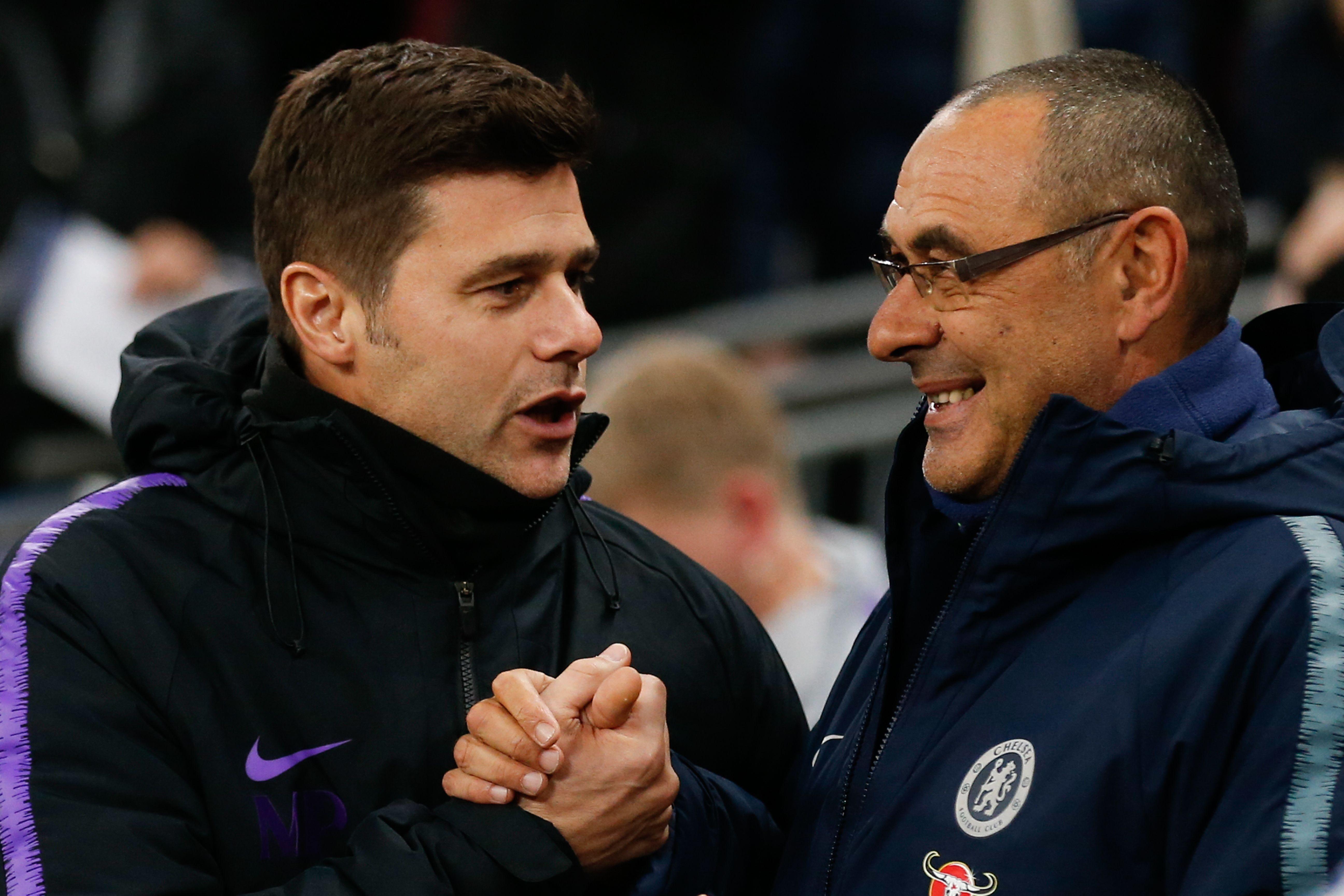 The hosts  had only 40 per cent of the ball but it was a trap to make the Blues move higher up the pitch and then be caught on the counter-attack.

A lot of people say possession is important and while the likes of Barcelona and Manchester City dominate in that area, it doesn’t mean anything unless you are productive with your ball retention.

Tottenham actually controlled the game out of possession, with Dele Alli doing a superb job on  playmaker Jorginho.

It worked a treat as Spurs’ pacy players such as Son Heung-min enjoyed the wide open spaces of Wembley.

UNAI EMERY changed his system to a 3-4-2-1 at Bournemouth and the tactical switch gave Arsenal  better balance.

At times this season the Gunners have been exposed on the counter-attack, especially when both full-backs have gone forward.

Yes, Arsenal are 17 games unbeaten but there have been a few games  they have been fortunate not to lose.

Emery has clearly recognised this area of weakness and the change to three centre-backs, with Granit Xhaka and Lucas  Torreira protecting the defence in front, meant both wing-backs could bomb forward.

In effect, it meant Arsenal always had five at the back and five in attack.

Bournemouth is a difficult place to visit but the balance for Arsenal was much  better and the tactical changes worked.