Groups of racegoers traded punches as onlookers were left running for cover in ugly scenes at the country's most prestigious track. 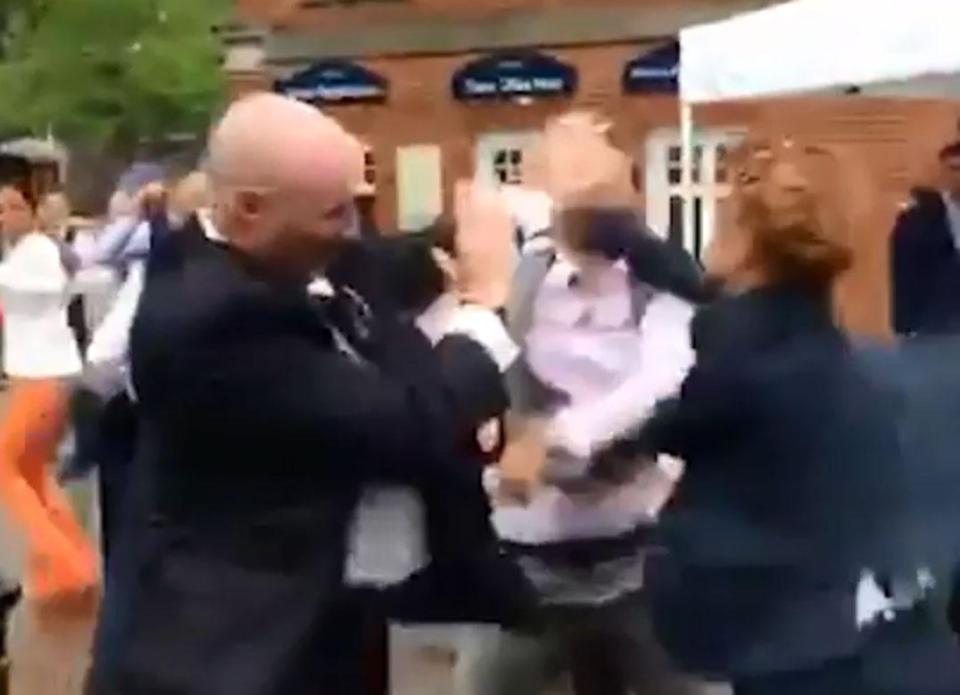 The fighting came just a week after horrific scenes at Goodwood which saw up to 50 people clash and one man left unconscious after being kicked in the head.

Yesterday's  incident came despite Ascot bosses attempting to increase security in the wake of what had occurred over the Bank Holiday weekend.

The warring groups spilled out of the course on to the street as racegoers in three-piece suits traded punches while women attempted to break up the fighting.

Though course security staff were on hand trying to keep the parties apart, they were unable to prevent the situation from escalating. 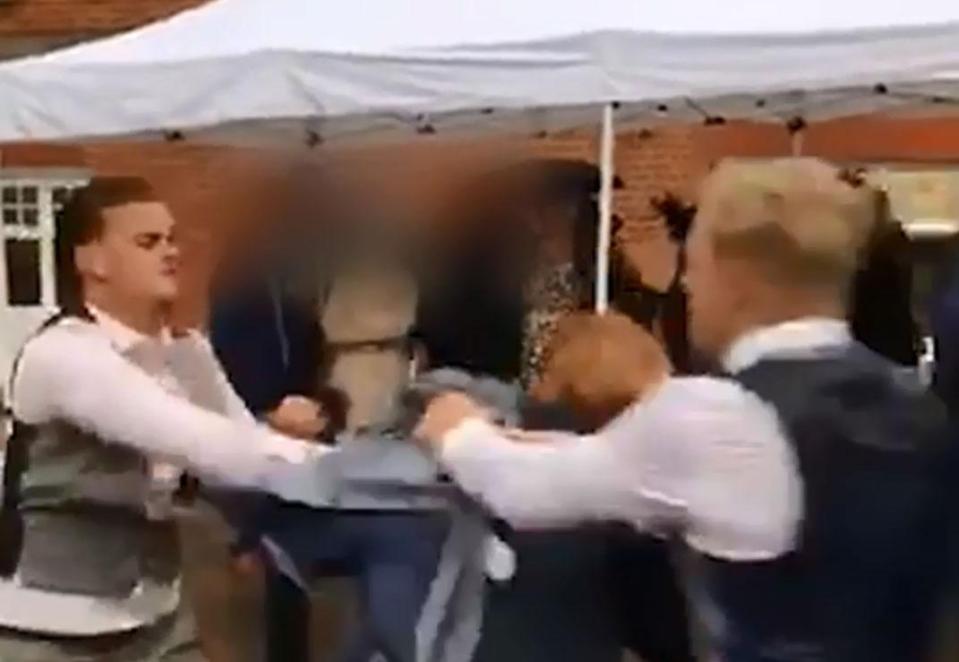 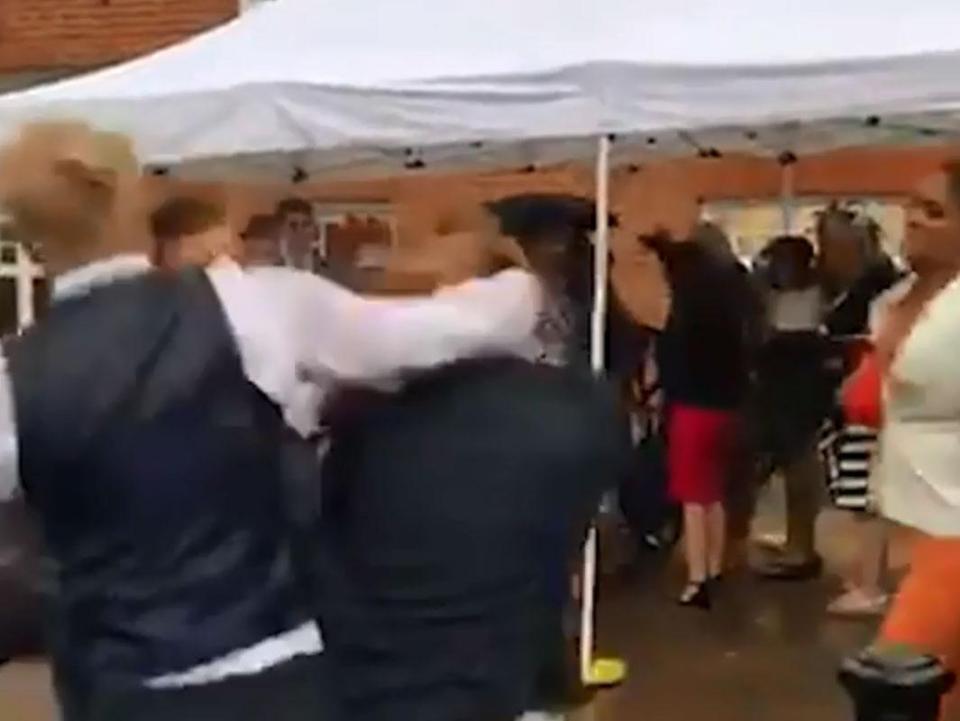 There were also reports that the trouble continued further up the road in the High Street in Ascot.

Ashley Morton-Hunte, communications manager at Ascot, said:  “Unfortunately, there was an incident.

“Our security staff were on the scene almost immediately. There were two very small head injuries that were treated on the site. 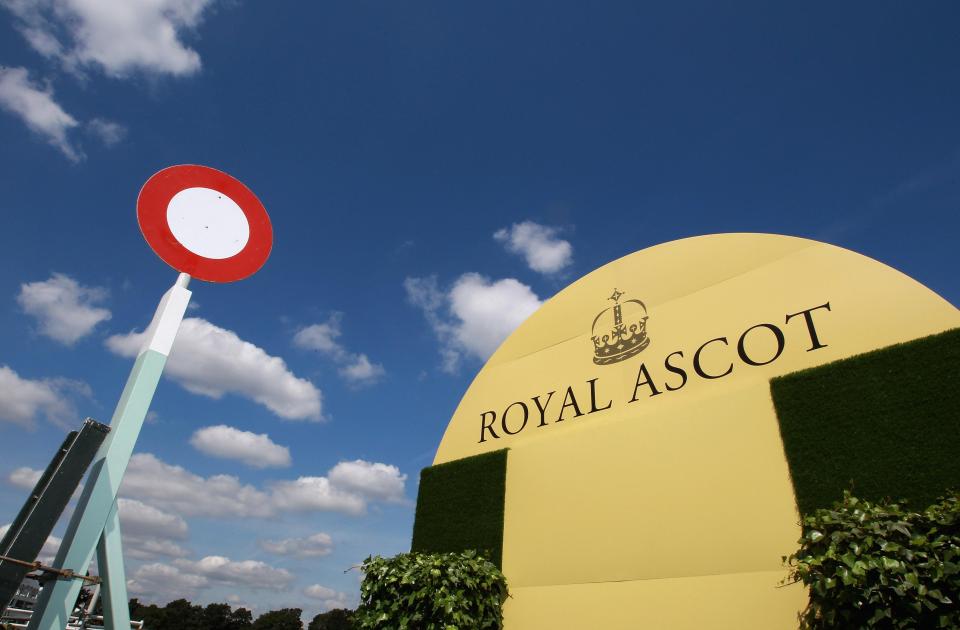 “Our aim, always, is to have a safe, secure and enjoyable race day.

"Following the recent incident at Goodwood, we increased the number of response teams on site and the incident was dealt with quickly.

"Sadly, an irresponsible minority can impact on the majority. We take all anti-social behaviour seriously.

"We can and did eject people.”

The trouble at Ascot came seven days after the horrific scenes at Goodwood which shocked the sport.

Six men needed medical treatment following the brawl involving at least 50 people – including one who was booted in the head while laying prone on the ground.

There are no reports of any arrests from the incident at Ascot.