Fighting for the first time since suffering a contentious points loss to then WBO champ Joseph Parker, the 23-year-old dazzled as he got back to winning ways. 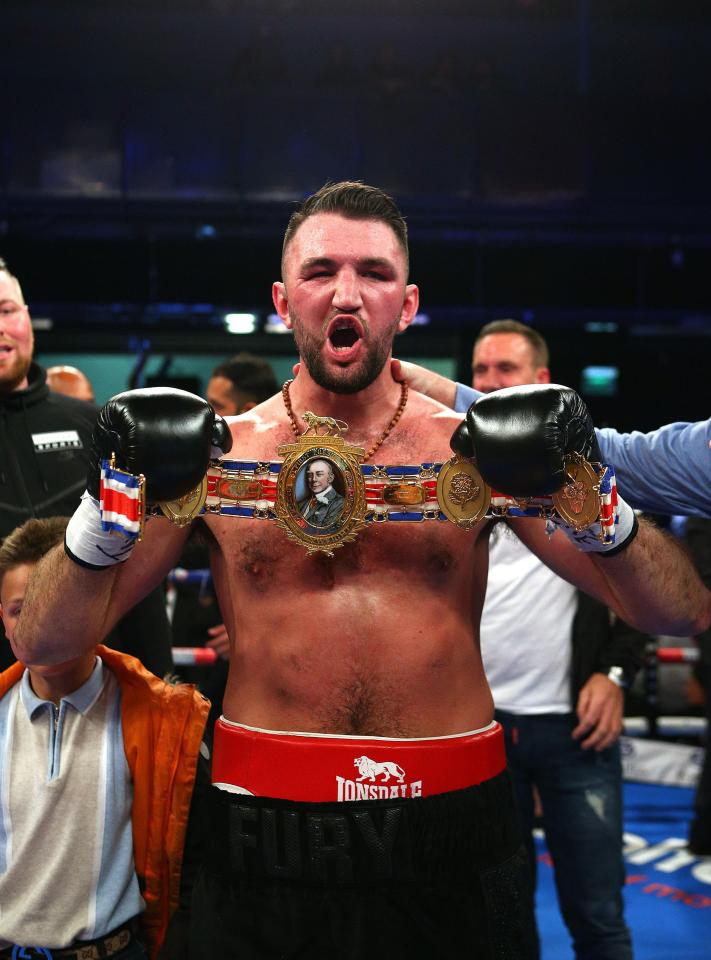 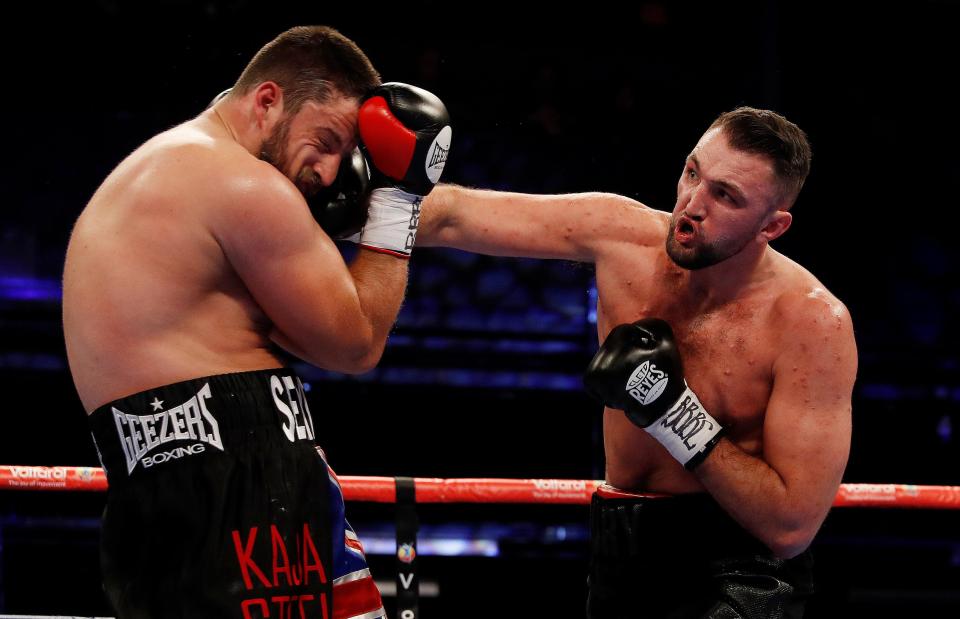 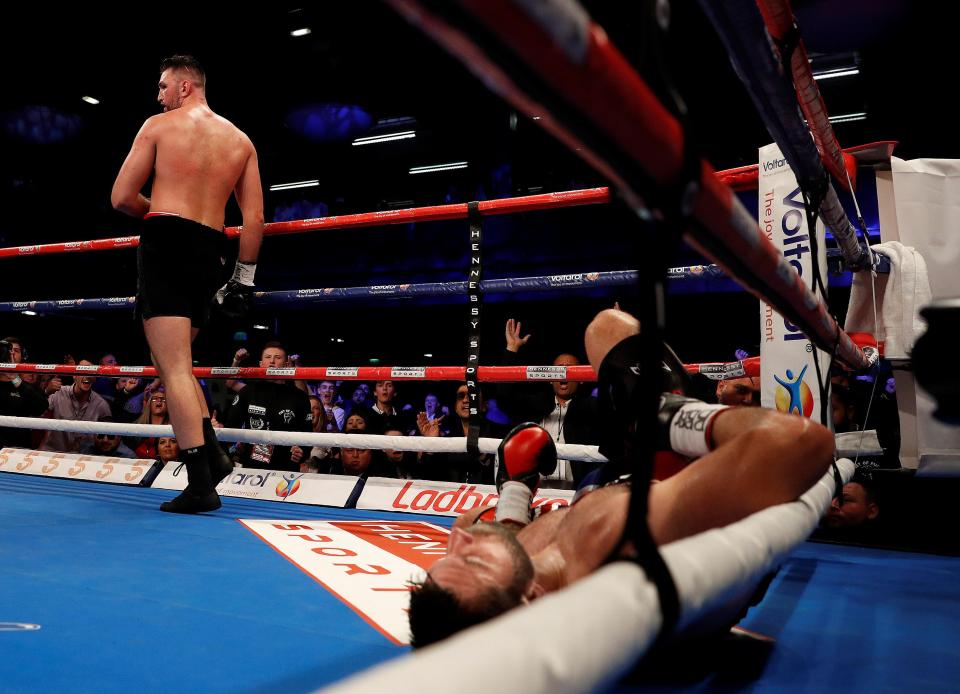 With Kerry Katona watching from ringside, Fury dominated the bout at the Macron as he put himself back in world title contention.

Sexton struggled from the opening bell to catch the former Youth World Champion, with Fury's slick movement a class above his opponent.

The challenger dictated the pace of the fight from range, before nailing the 33-year-old at the end of the fourth round with a beautiful one-two combination that sent the champion left sprawled across the canvas.

Sexton got back to his feet – just – and was immediately saved by the bell as he walked back to his corner on uneasy legs. 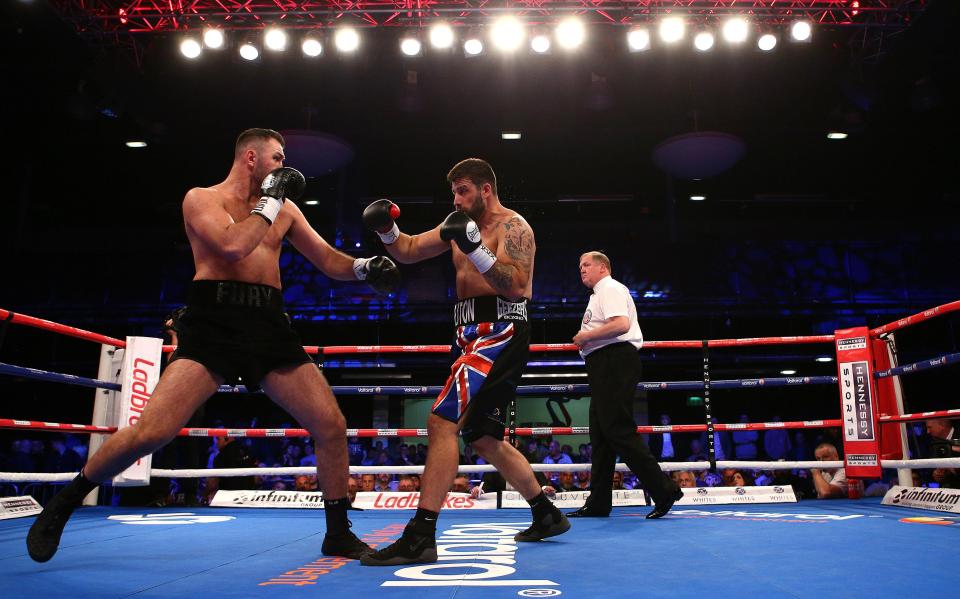 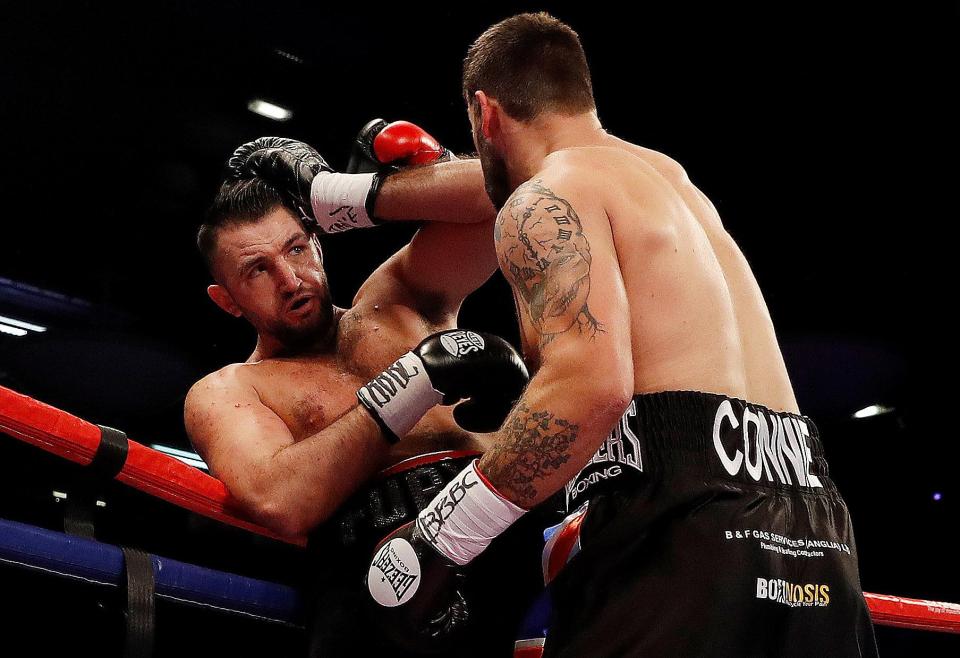 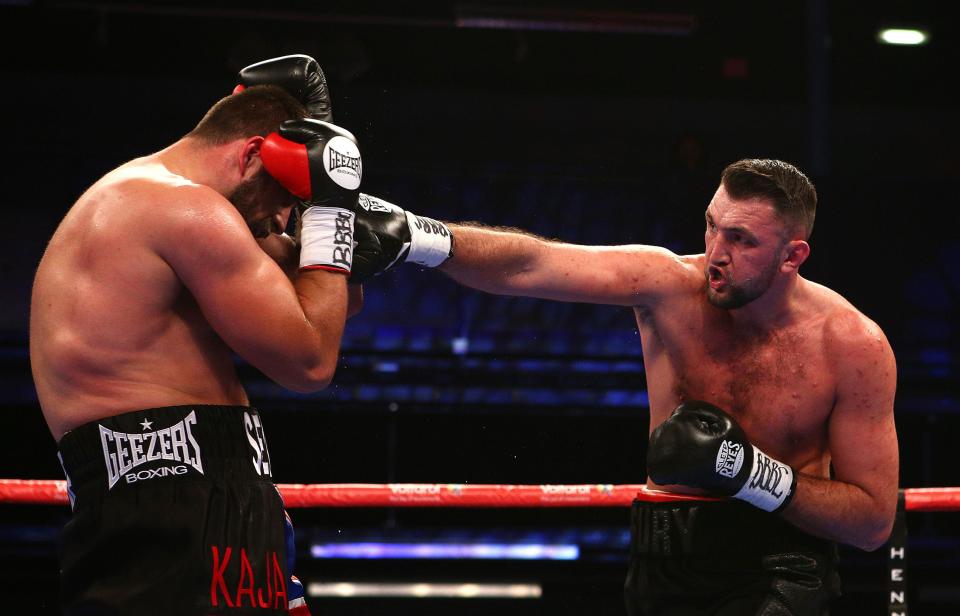 And he never managed to recover as he was sent tumbling down in the fifth round with a counter right.

Once again, the brave Sexton valiantly got back up, but referee Terry O'Connor waved away the contest with the ex-Commonwealth champ in no position to continue.

Speaking after the fight, Fury said: "All credit goes to this man [Peter Fury].

“I’ve done everything he said tonight. This fight is dedicated to my dad. 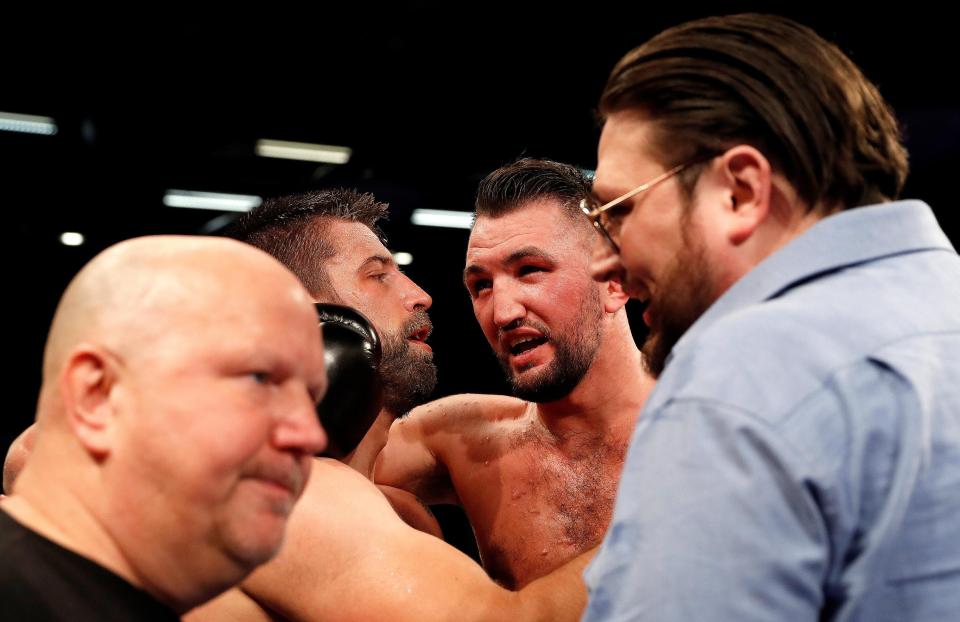 “I knew Sam Sexton would give his all, because this was his last chance. I was so relaxed I could’ve fallen asleep.

“I was confident. My body has got so much stronger. I worked on my right hand over Christmas. It was a boxing masterclass.

“I dream to be a world champion. Whoever has got those belts – I’m coming. Although I lost [to Parker], I’m coming. I’m ready to fight.”