Tottenham’s World Cup-winning captain, who led France to glory this summer, was nicked in London in the early hours of yesterday as he drove home after a boozy night out with Arsenal’s Laurent Koscielny and Chelsea’s Olivier Giroud. 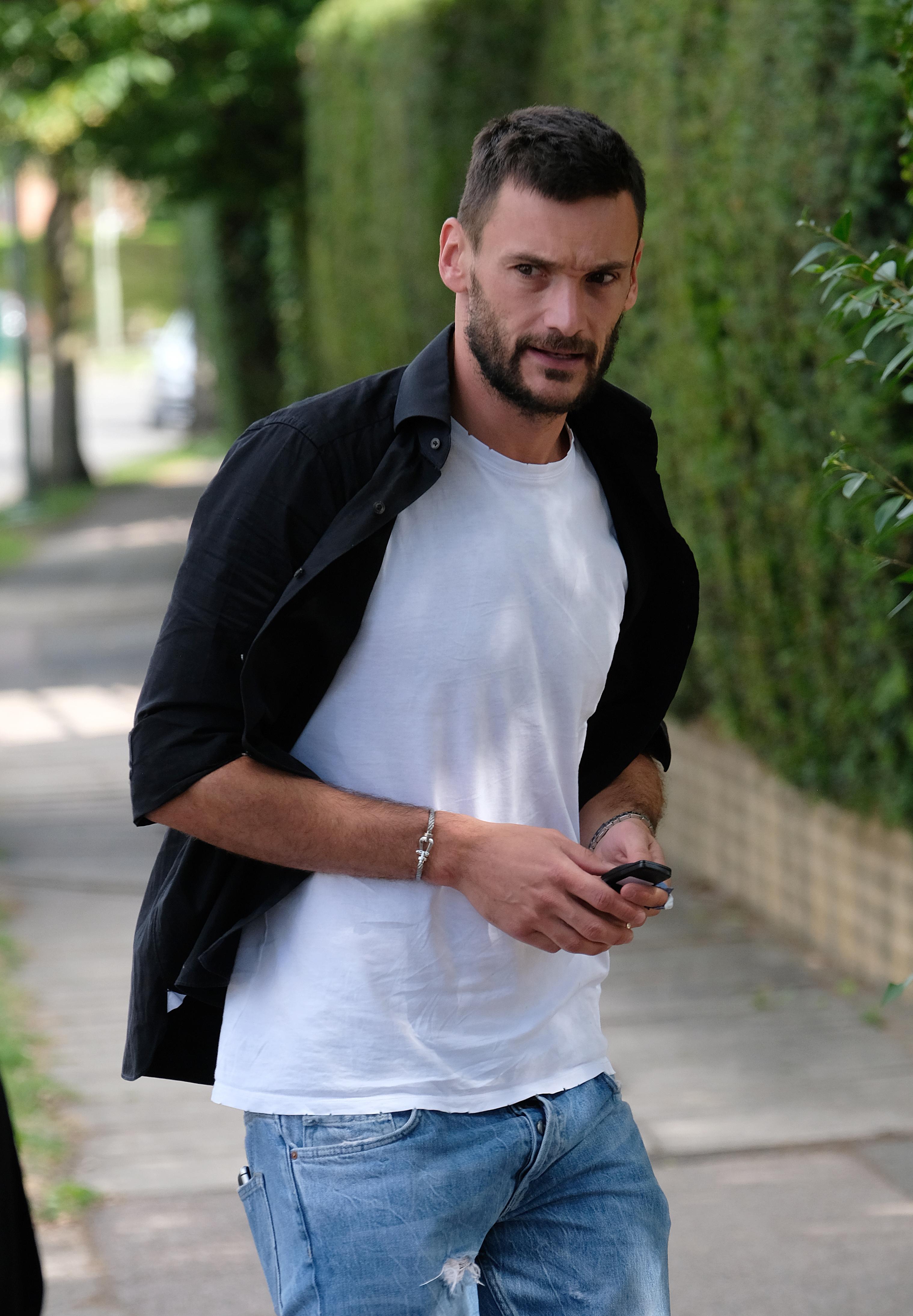 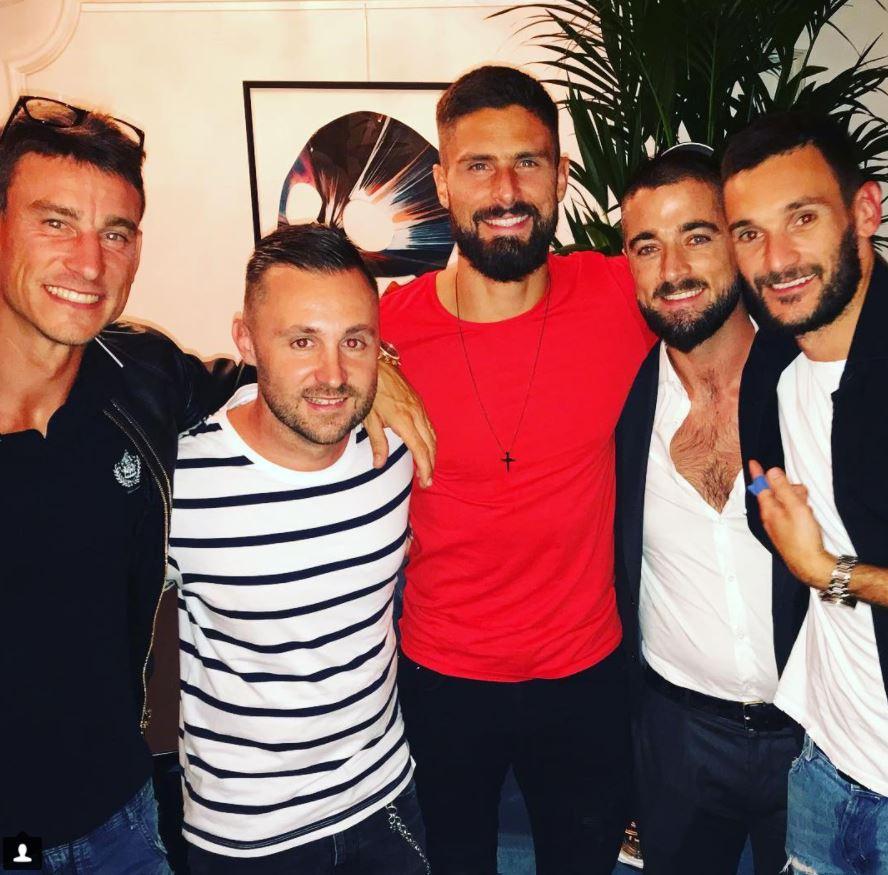 Lloris, 31, will appear in court next month.

He also faces a £240,000 club fine and could even be stripped of the Spurs captaincy by boss Mauricio Pochettino.

The keeper issued a statement last night saying: “I wish to apologise wholeheartedly to my family, the club, my team-mates, the manager and all of the supporters.

“Drink-driving is completely unacceptable. I take full responsibility for my actions and it is not the example I wish to set.” 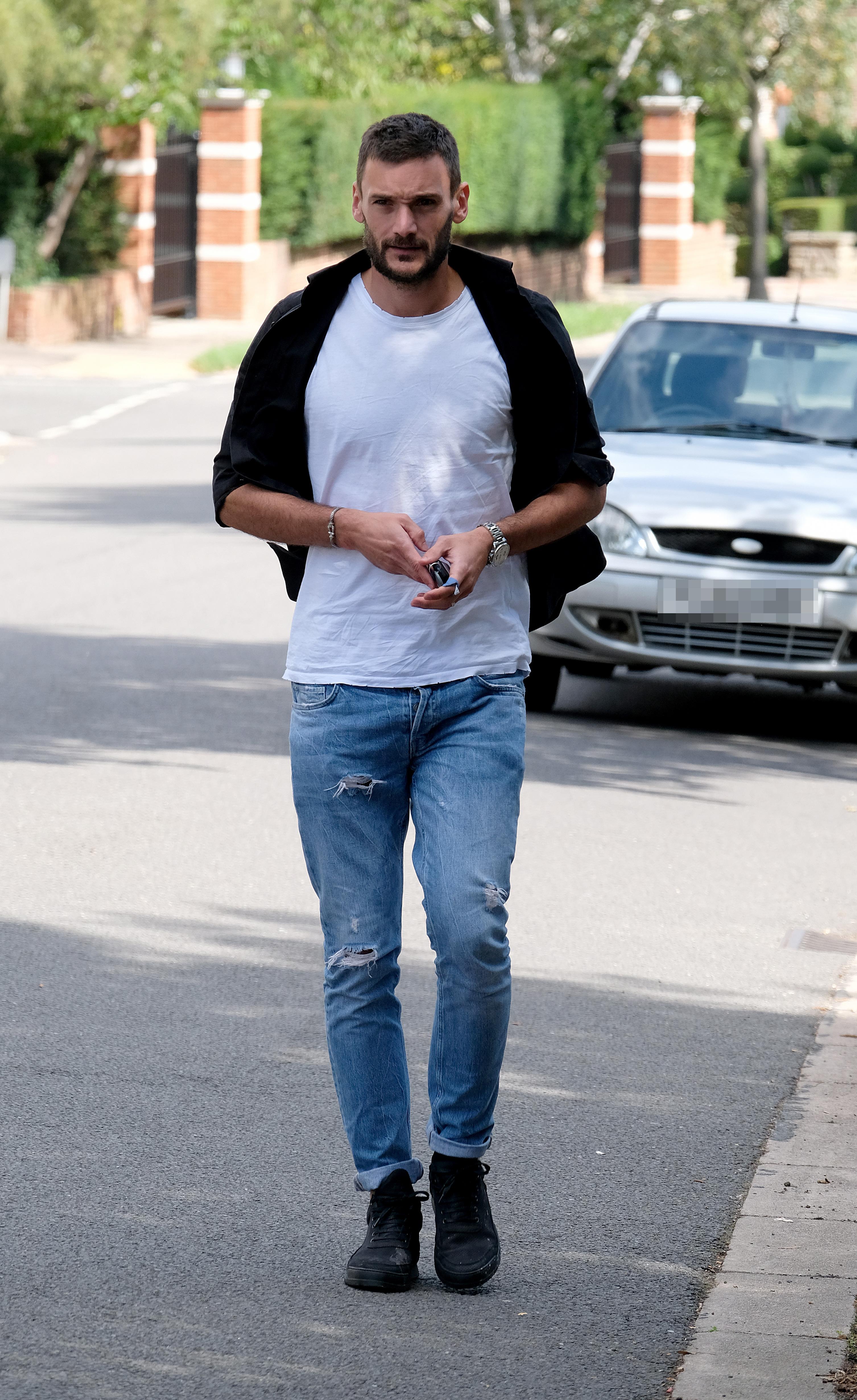 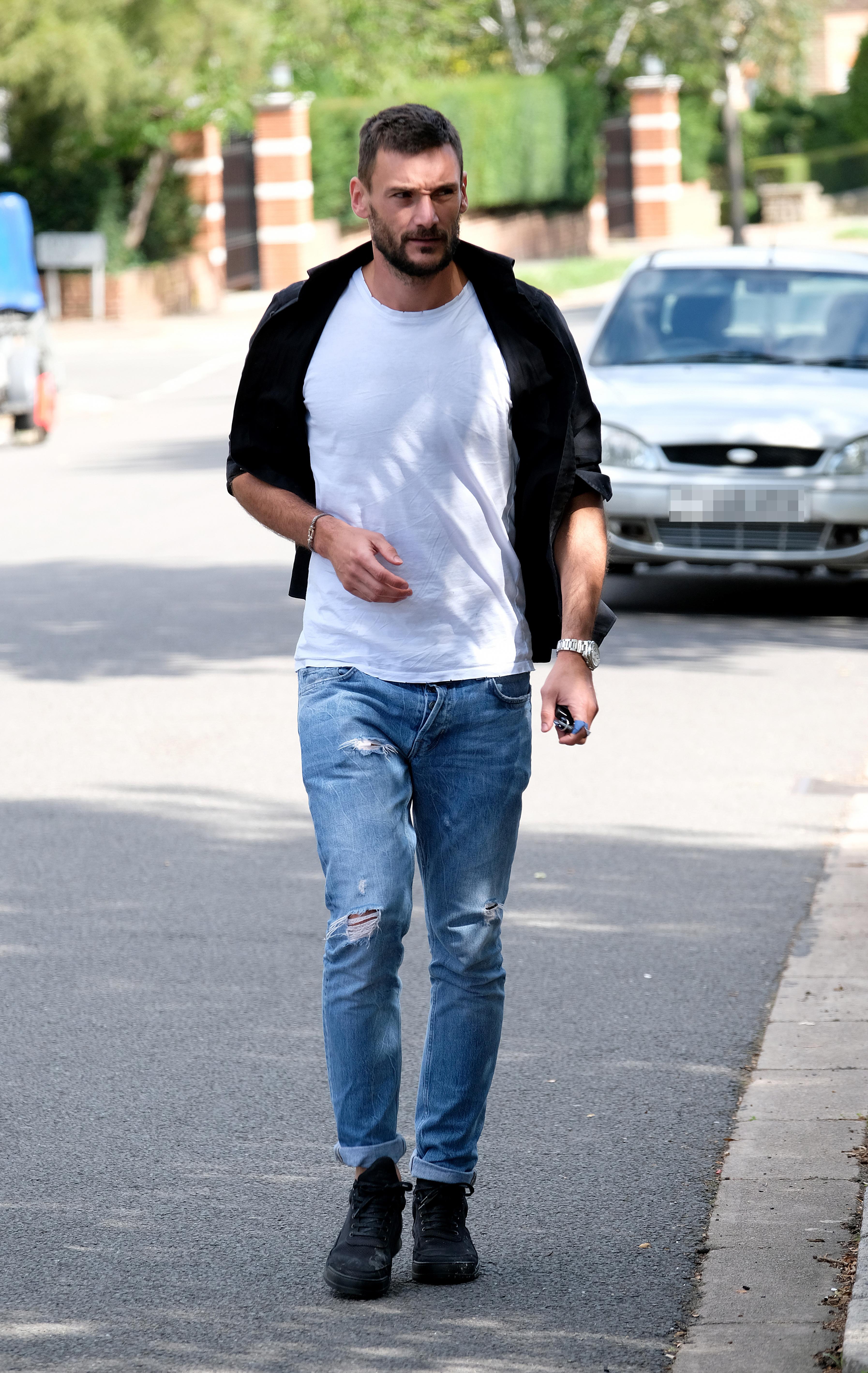 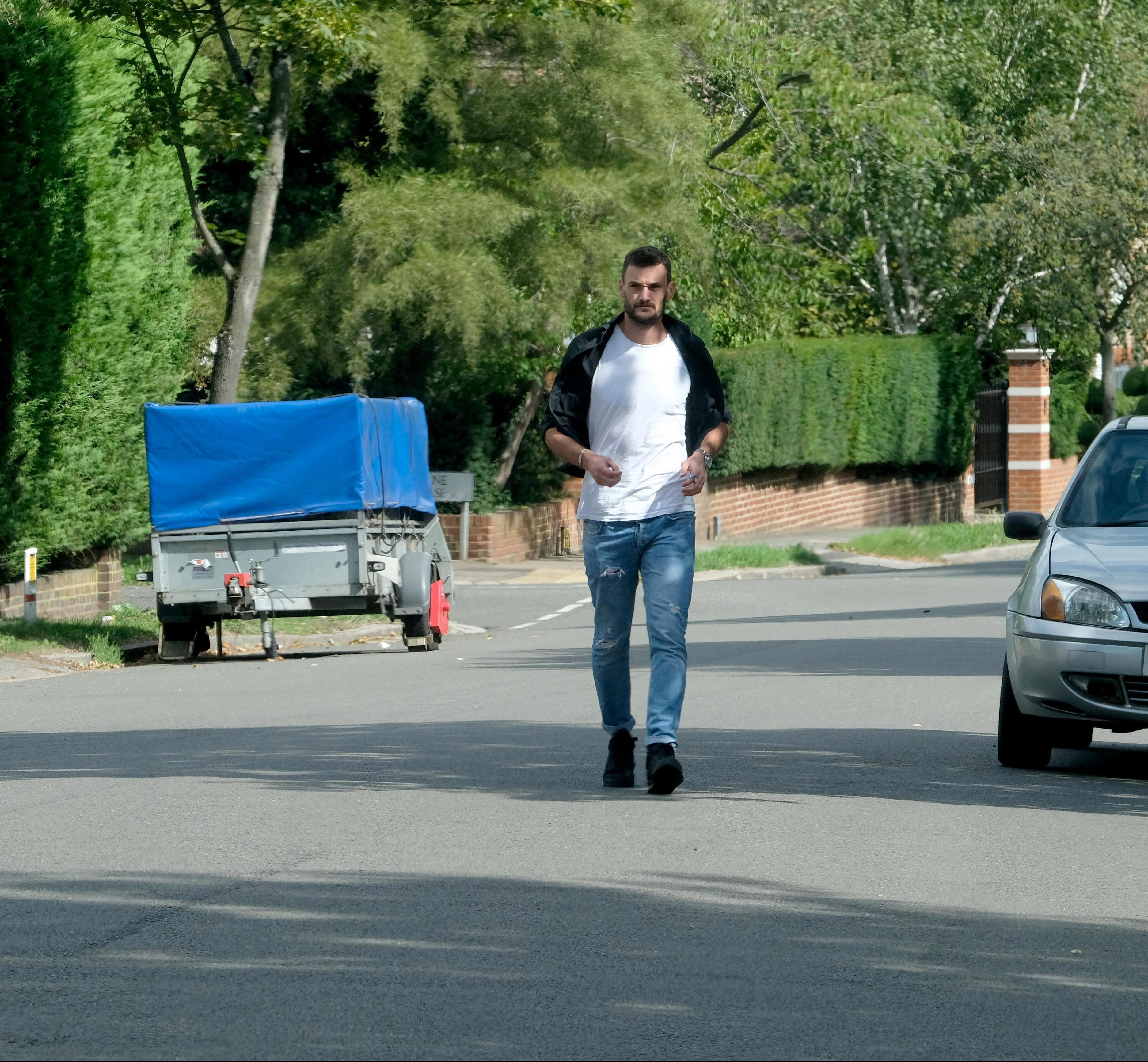 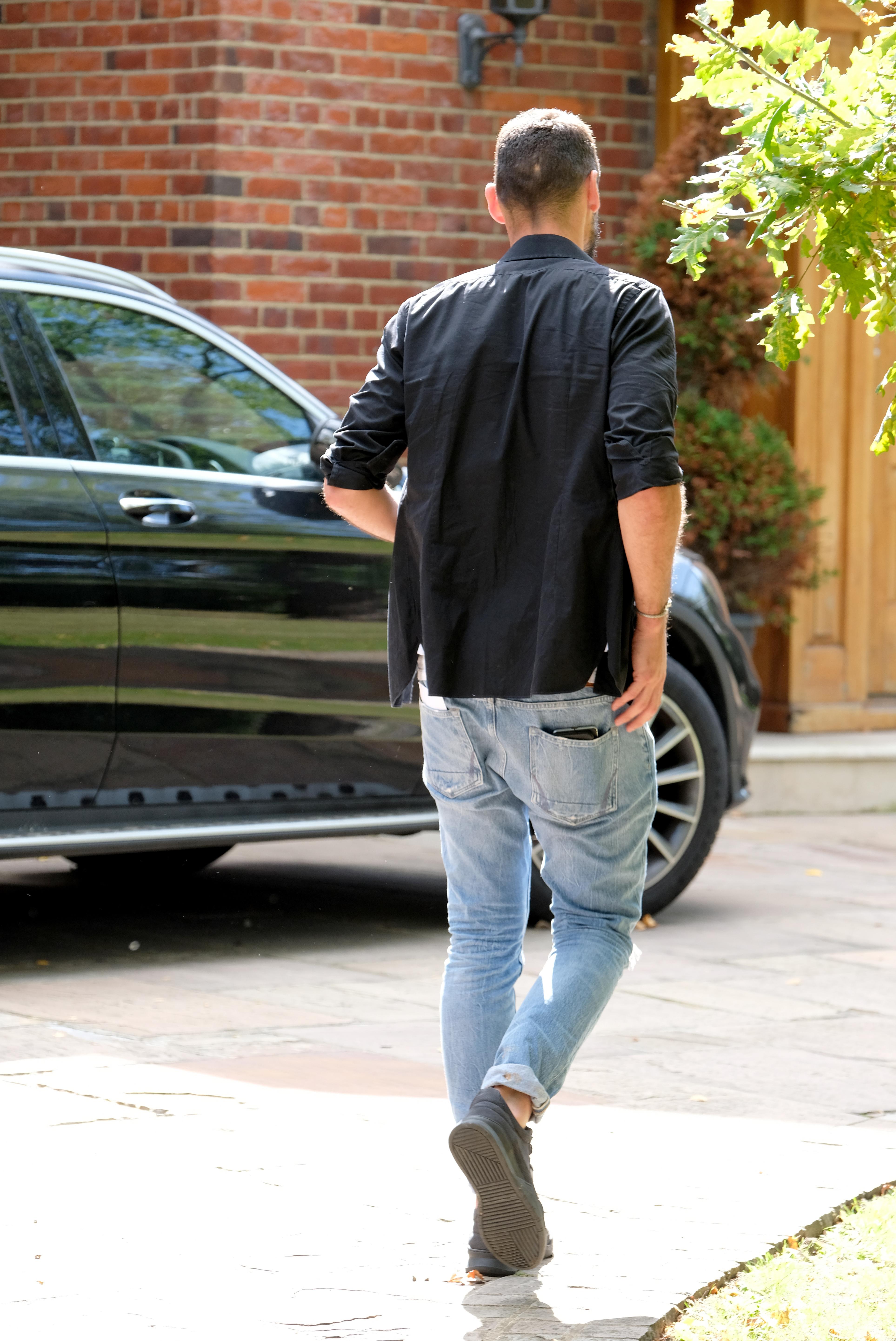 Lloris was stopped by a routine police patrol in Gloucester Place, in London’s West End, at 2.20am yesterday.

He was taken to a local police station and spent seven hours in a cell before being charged.

The incident forced him to miss training ahead of Spurs’ clash at Manchester United on Monday.

The £120k-a-week star is set to be fined a fortnight’s wages for breaching the club’s code of conduct.

Pochettino will decide whether to punish his shamed ace further after speaking with him at their Enfield training HQ today.

He could strip him of the armband and hand it to vice-skipper Harry Kane, but it is thought unlikely that Lloris will be axed against United. 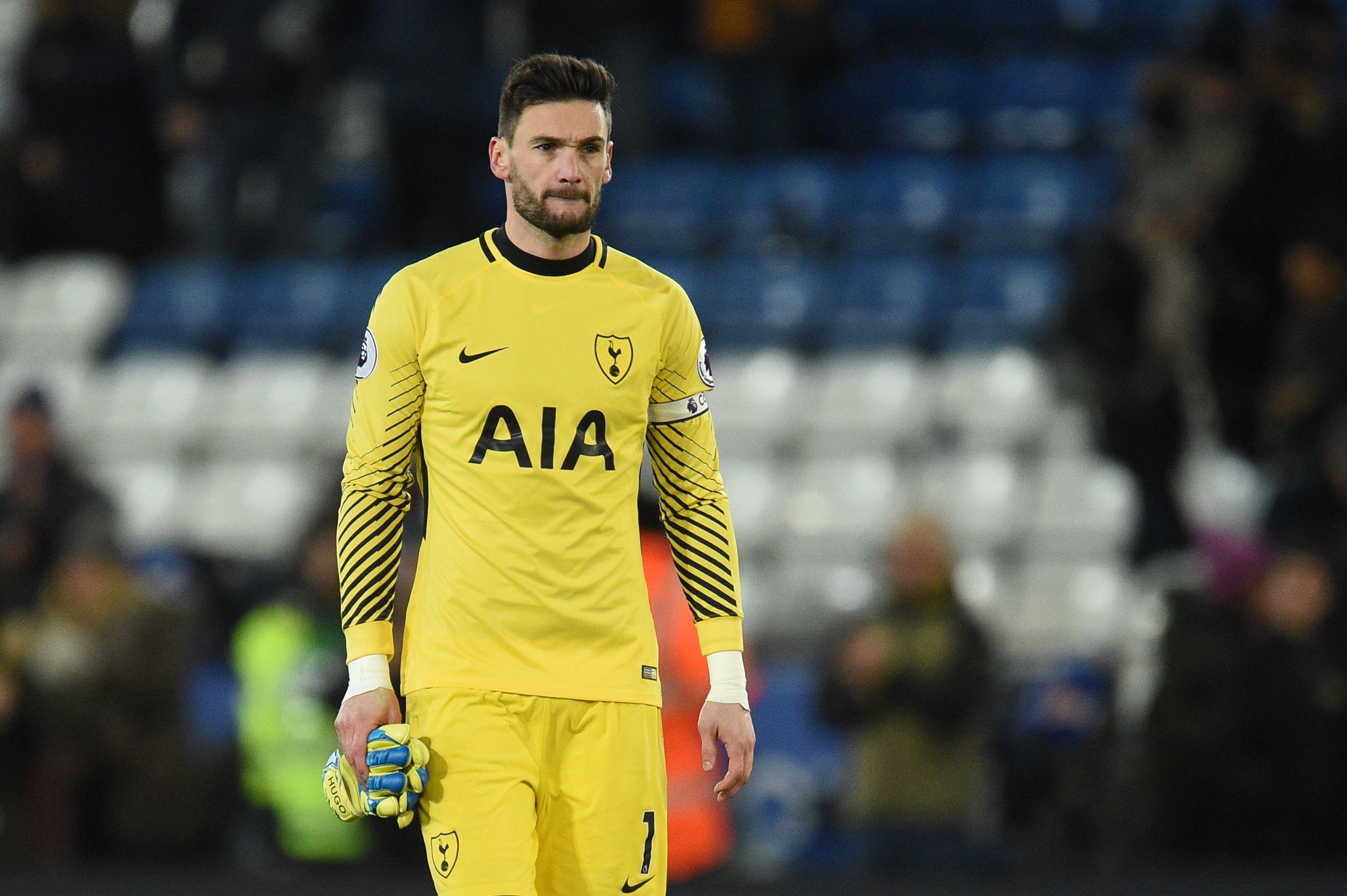 Spurs said in a statement: “The club takes matters such as this extremely seriously and it will be dealt with internally.”

Lloris, Koscielny and Giroud, who were joined by other friends, had been dining at Bagatelle, an exclusive French and Mediterranean restaurant in Mayfair where a pizza costs £34.

Father-of-two Lloris is married to his childhood sweetheart Marine and lives in a grand house close to North London’s exclusive Bishop’s Avenue with electric gates.

He refused to comment when he turned up at his home on foot just after 11am on Friday dressed in a black shirt over a white T-shirt and ripped designer jeans.