Spurs' World Cup-winning No1, 31, was arrested in the early hours of Friday after being caught driving after a night out on the town. 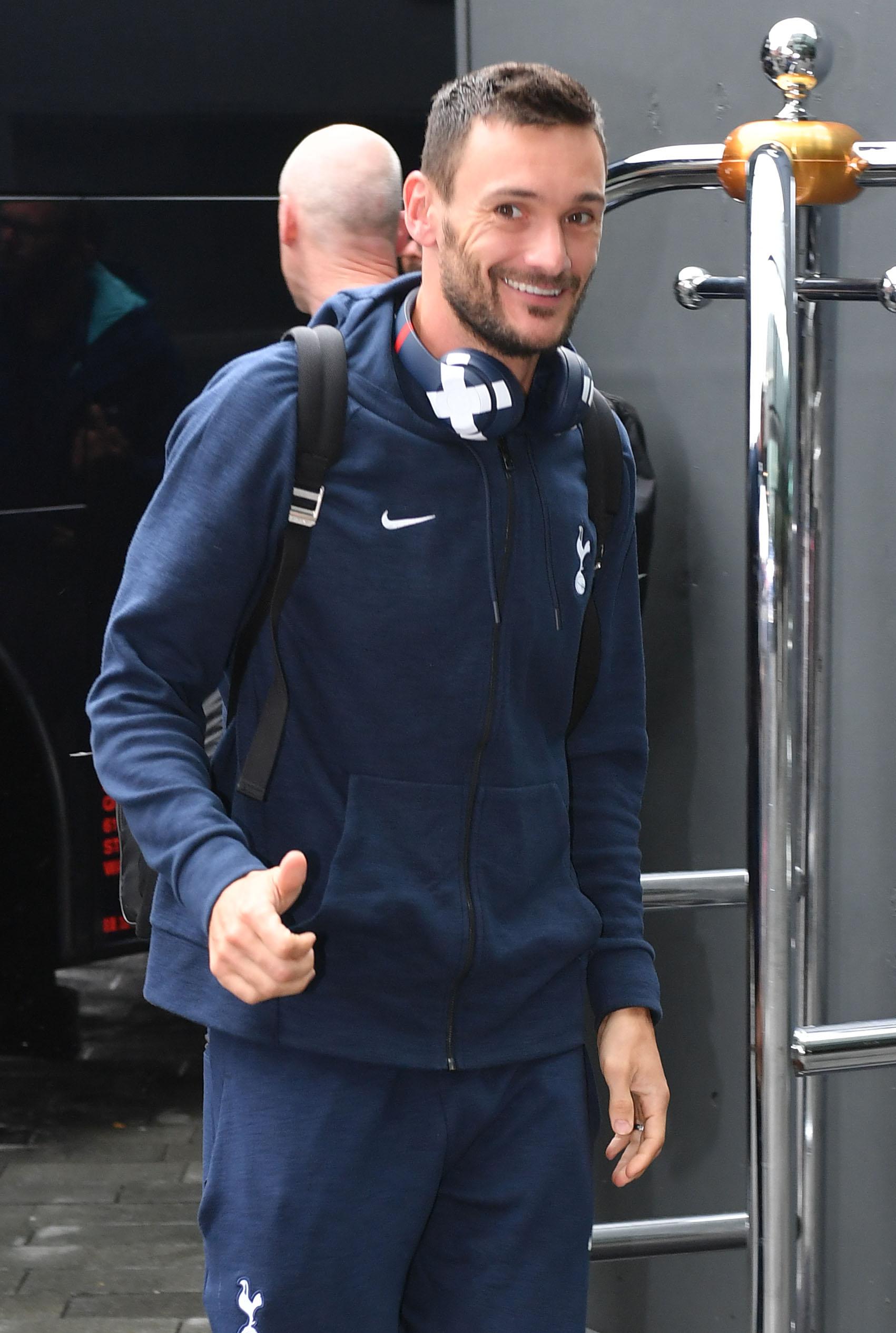 But Lloris had a smile on his face as he was spotted just days after spending seven hours in a police cell.

The France skipper was joined by his Tottenham team-mates as they arrived in Manchester for Monday night's clash with Manchester United.

It's not yet clear whether Lloris will play, or perhaps just be stripped of the captaincy – with Harry Kane potentially in line to take over.

After his arrest, Lloris was apologetic, saying: "I wish to apologise wholeheartedly to my family, the club, my team-mates, the manager and all of the supporters. 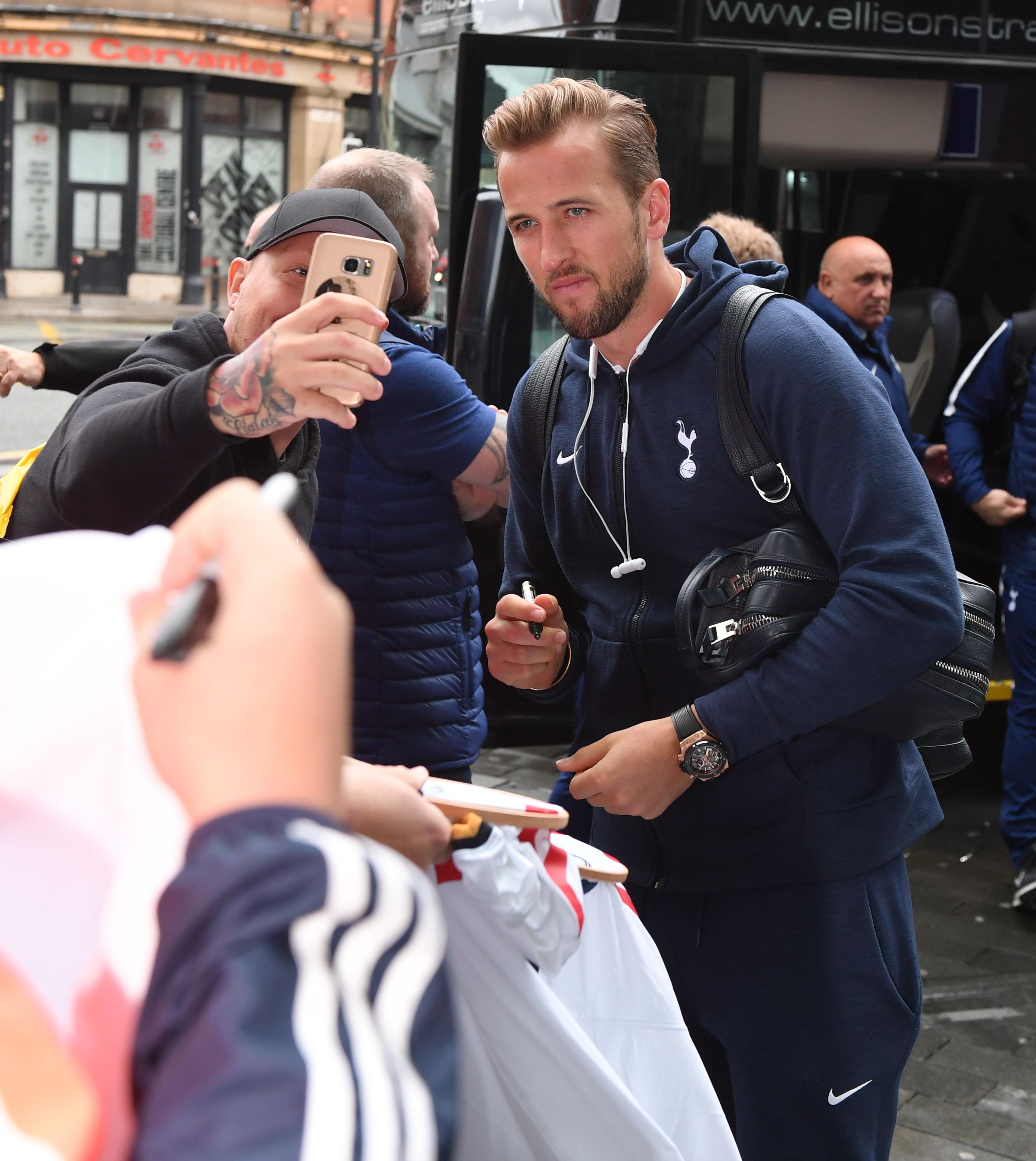 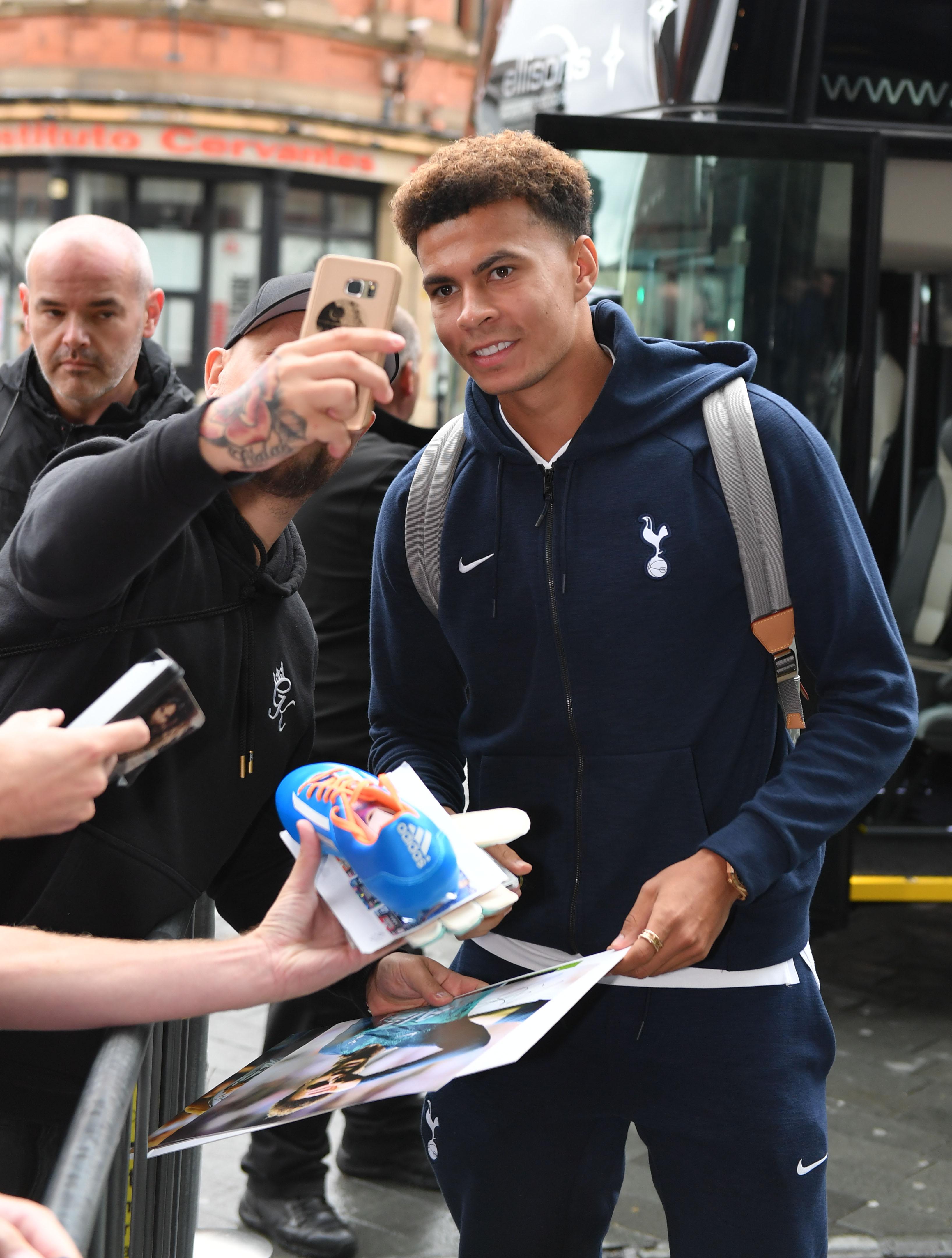 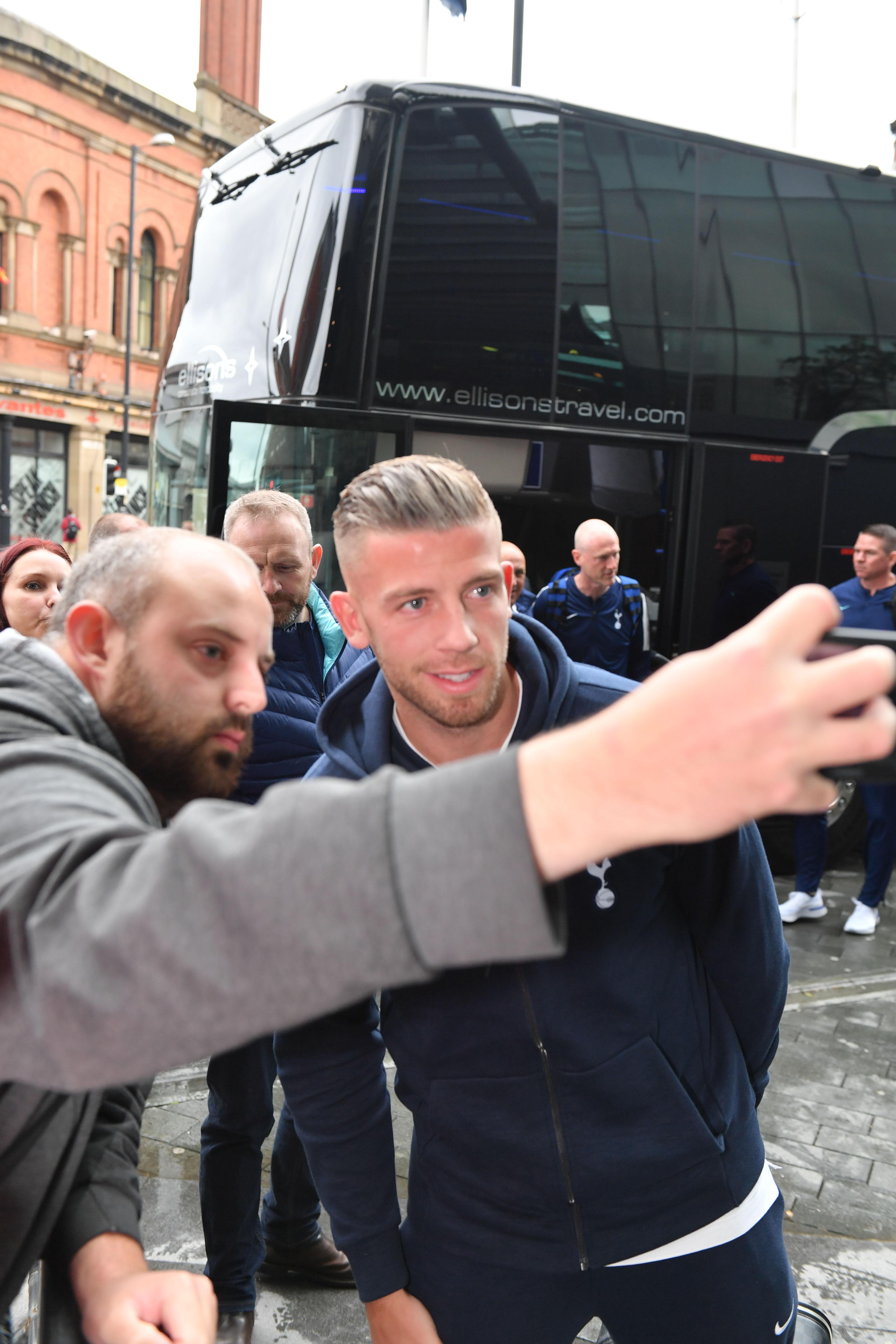 “Drink-driving is completely unacceptable. I take full responsibility for my actions and it is not the example I wish to set.”

Lloris may now been fined two weeks of wages by Spurs – for a total of £240,000, with the club not taking the situation lightly.

Spurs said in a statement: “The club takes matters such as this extremely seriously and it will be dealt with internally.”

Tottenham take on Manchester United at Old Trafford on Monday night as they aim to keep pace with league-leading Liverpool.