Hurricane Ian could be nightmare scenario Florida’s been dreading for a century: Rep. Michael Waltz

Rep. Mike Waltz, R-Fla., discusses how Gov. Ron DeSantis will handle Hurricane Ian as the storm is projected to slam parts of the state.

The Tampa Bay Rays on Tuesday announced changes to their postseason ticket sales as Hurricane Ian barrels toward the Florida coast. 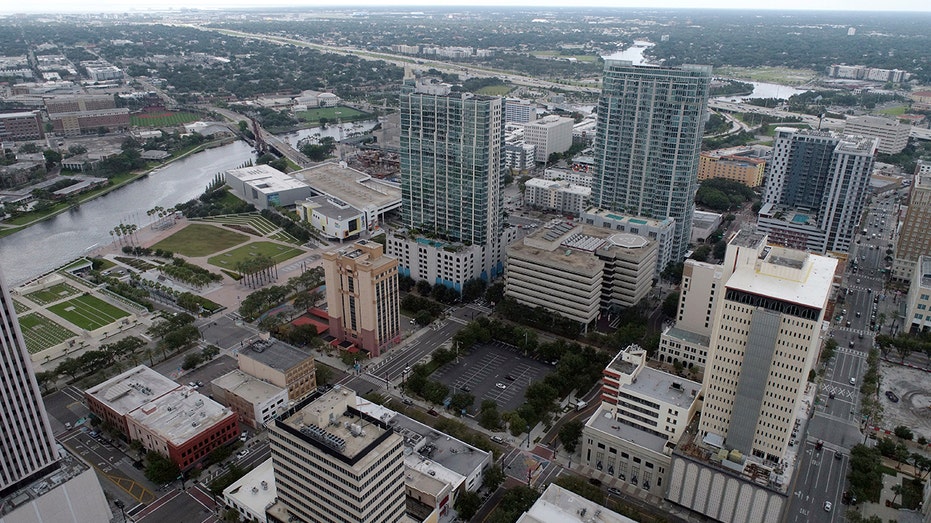 But with the hurricane expected to hit Florida in the next couple of days, the Rays’ regular-season schedule could be thrown into disarray.

"Due to the potential for inclement weather as a result of Hurricane Ian, the Tampa Bay Rays have announced that ticket sales for potential Postseason games will be postponed," the team said in a news release. 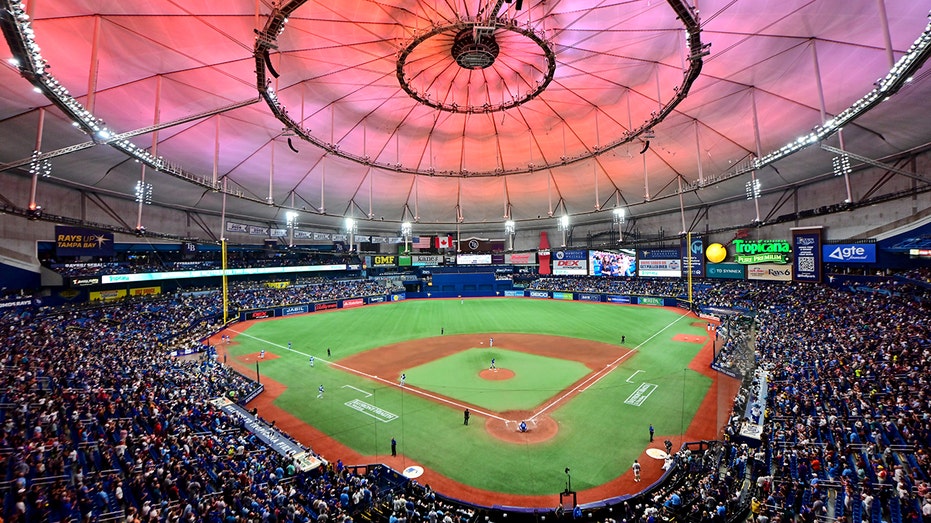 Tropicana Field during the seventh inning stretch in a game between the Tampa Bay Rays and the Toronto Blue Jays on Sept. 24, 2022, in St. Petersburg, Florida. (Julio Aguilar/Getty Images / Getty Images)

Florida Gov. Ron DeSantis urged residents of the state to make sure they have enough supplies and that those who are evacuating should not go north, but instead evacuate across the state.

He said there was still time for those to "execute what you need to do." But time was running short. 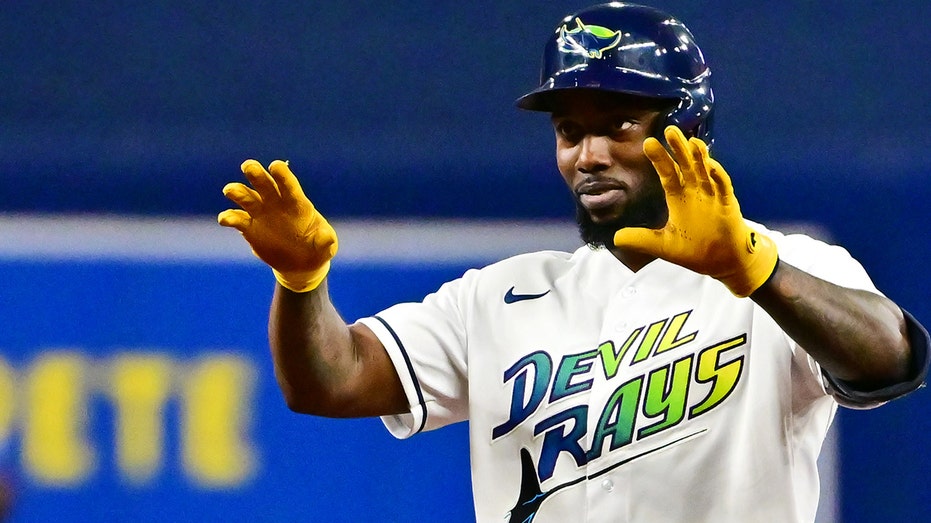 Hurricane Ian has already stormed through Cuba and the Cayman Islands.