Jenkins has been in touch with a wealthy Arab group about buying out the current American regime in charge of the Welsh club. 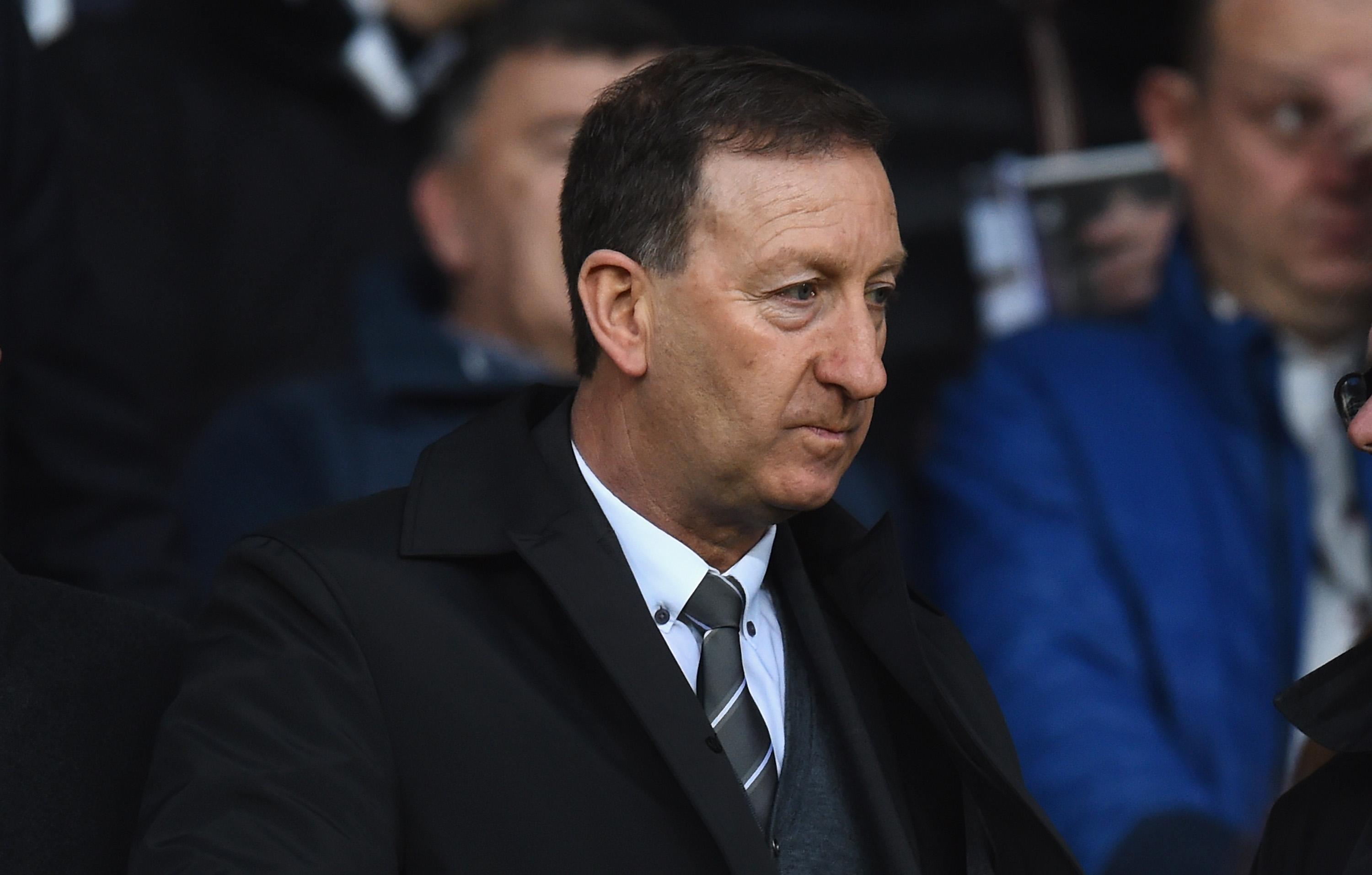 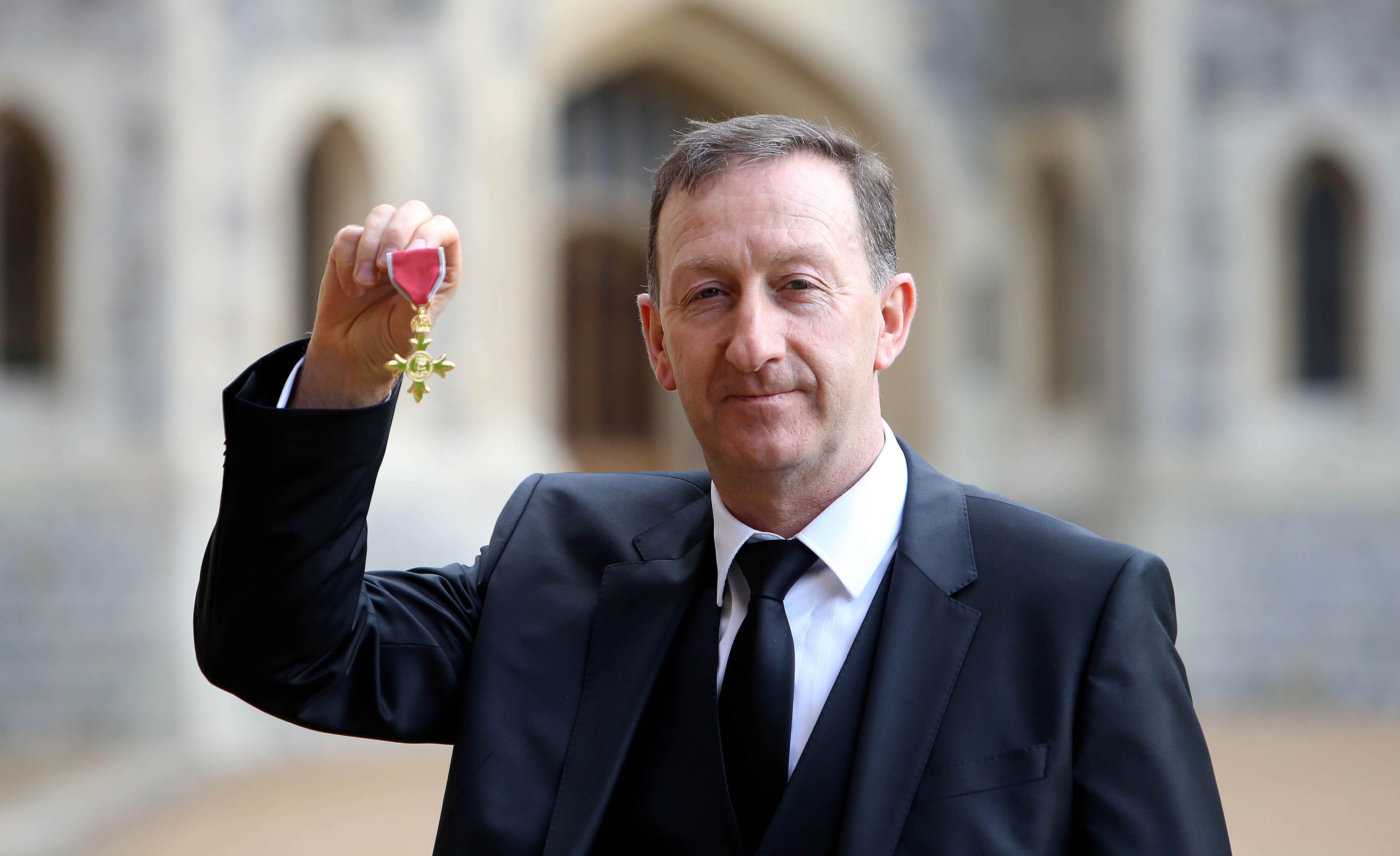 Long-serving Jenkins, 55, left the Liberty Stadium after a final transfer window of cutting costs — under orders from the money men in the States.

Jenkins, still a shareholder, was unhappy with the direction the club was going, while rows over raising funds from slashing the payroll put him under fire from fans.

Swansea, relegated from the Premier League last term, still face major financial pain. Some big earners are coming back from loan spells this summer to slash their turnover.

American duo Jason Levien and Steve Kaplan paid about £90million for a 68 per cent stake in 2016.

The owners are looking for a profit despite a stormy spell in charge.

However, Jenkins knows the ins and outs of the financial picture and is planning his next move.

Several top players will move on as the cutbacks  continue. 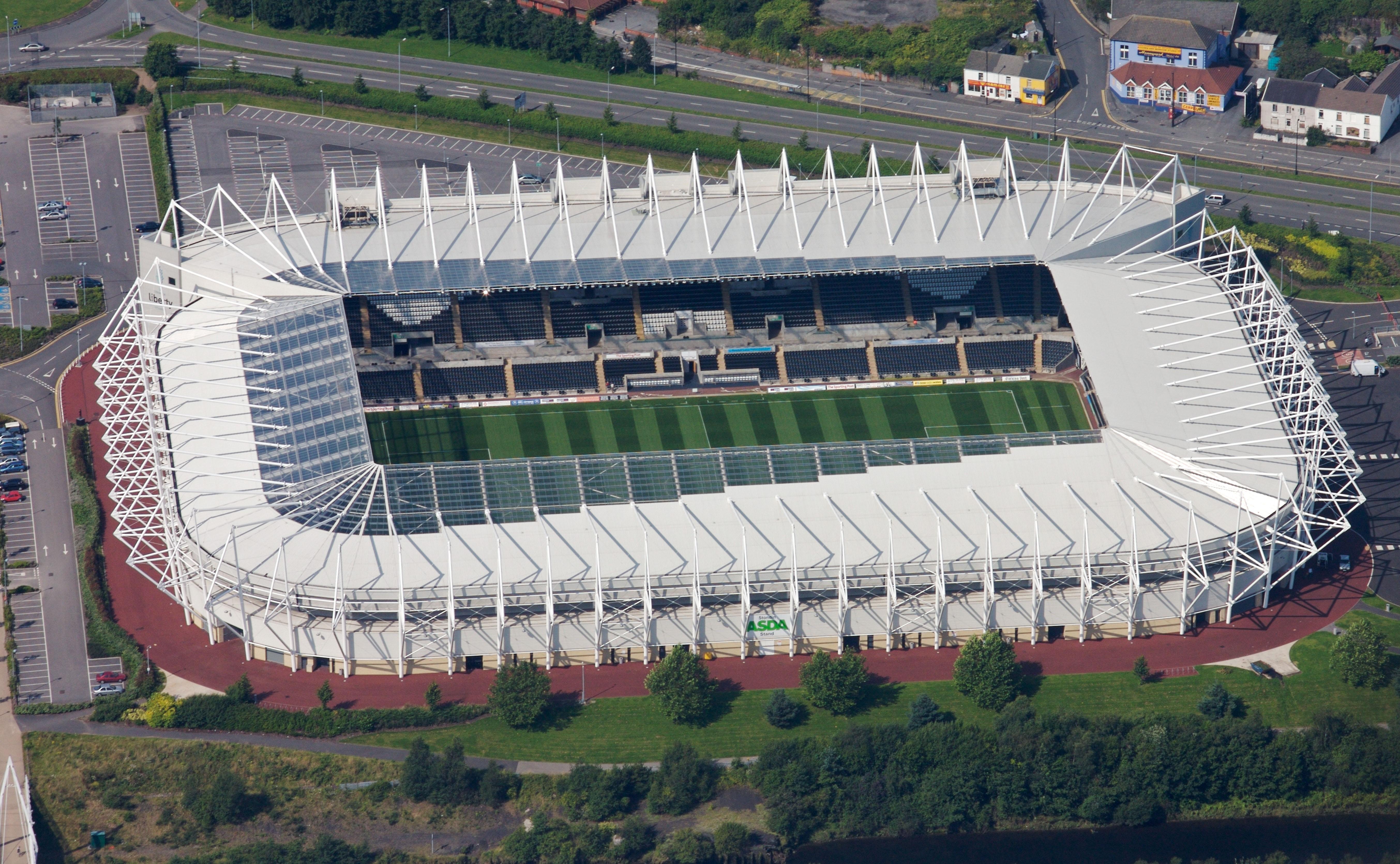 Jenkins claims he will not return for “some time” but sources close to him revealed he has been exploring a way back in, with backers lined up.

Jenkins was appointed as chairman in January 2002 which coincided with the departure of former owner Tony Petty.

When he resigned, the 55-year-old claimed he was made a scapegoat and could not fight on in a football club he loved but could no longer control.

Swansea are currently 11th in the Championship.