JOSH TAYLOR has the ruthless drive to putt Jack Catterall in his place.

Scotland’s undisputed super-lightweight king defends all four of his 10st crowns against Manchester’s mandatory challenger in Glasgow on Saturday. 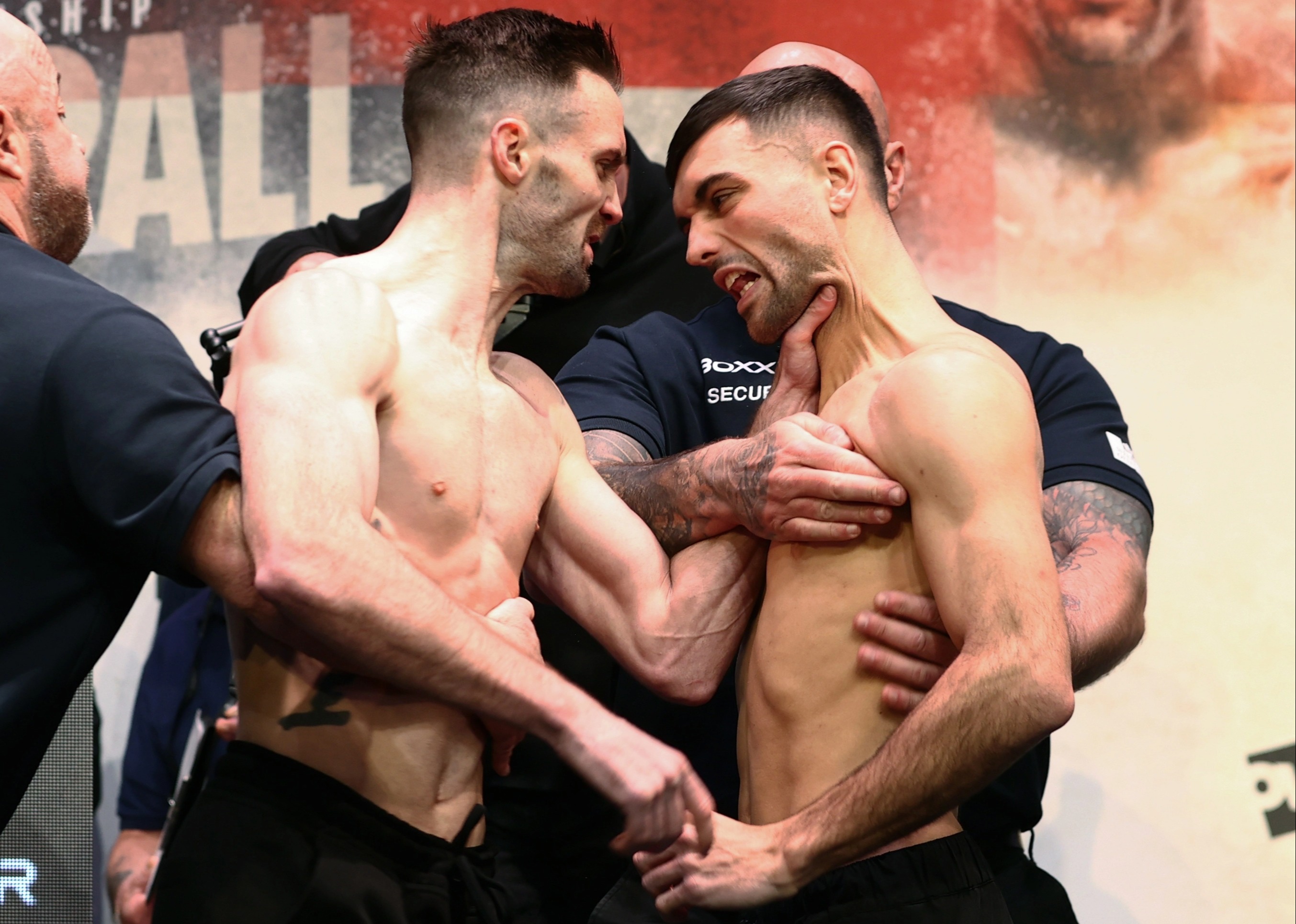 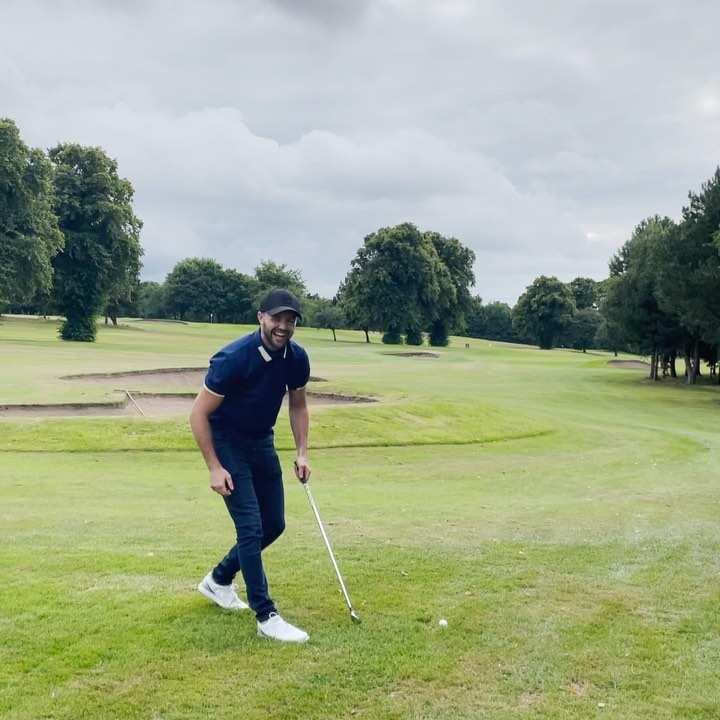 The 31-year-old Prestonpans ace does it with the scars of a terrifying childhood golfing accident – that almost killed him- along his face.

But if 28-year-old Catterall needs any more warning of his foe’s total fearlessness, it might be him returning to the greens and fairways ahead of their all-British battle.

“My return to golf was good,” he said. “I wasn’t very good at it though, I better be able to hit Jack better than I could the ball!

“After so long not playing I knew it would take some getting used to again but I never thought I would be that bad. It was very frustrating.

“I started well on the first few holes but it must have been down to luck because it all went downhill drastically after that.

“I used to play all the time, a lot of my friends play a lot and there are lots of lovely golf courses in my area but it’s nice to have a hobby away from fighting, it’s a nice change of pace to the adrenaline of boxing. 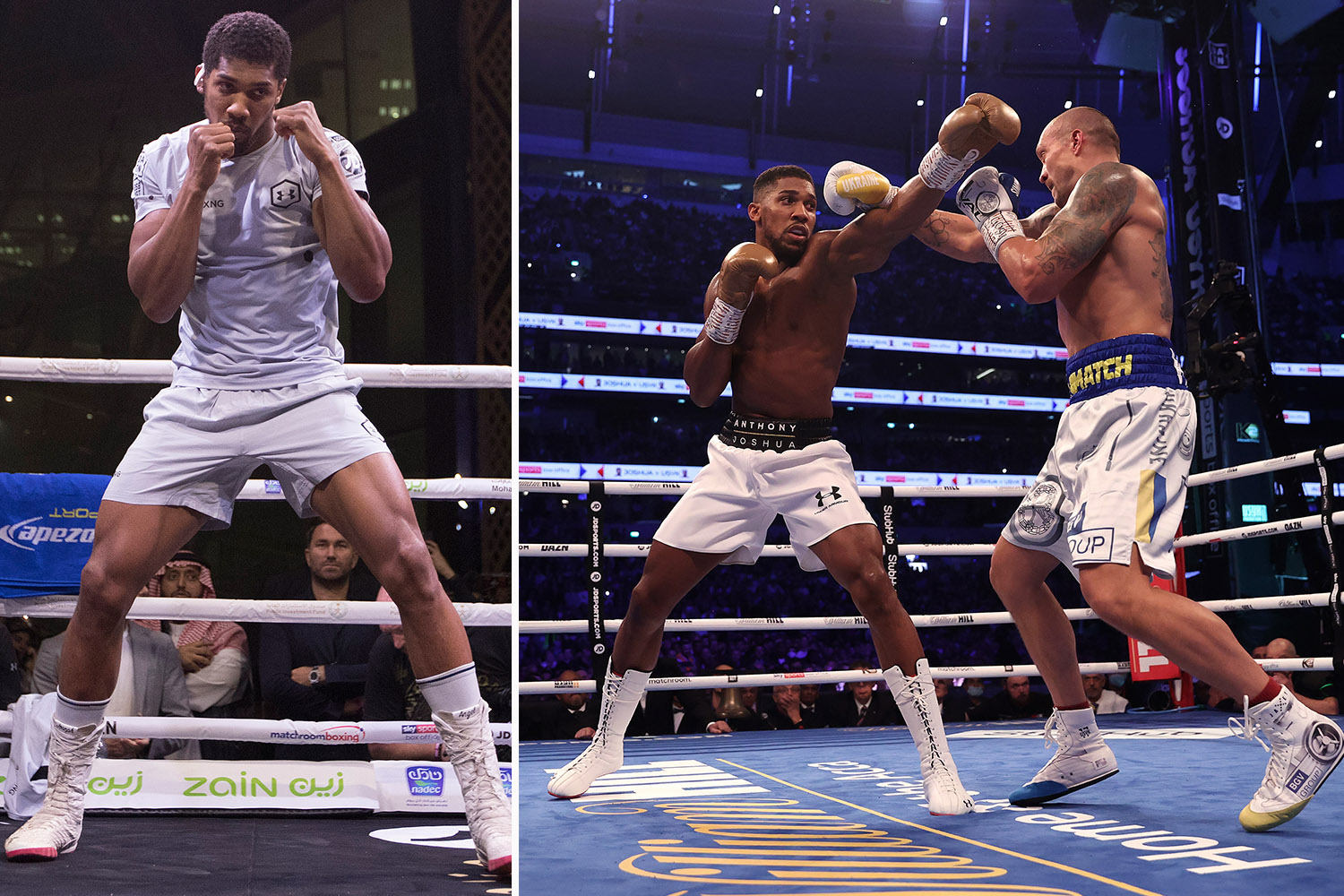 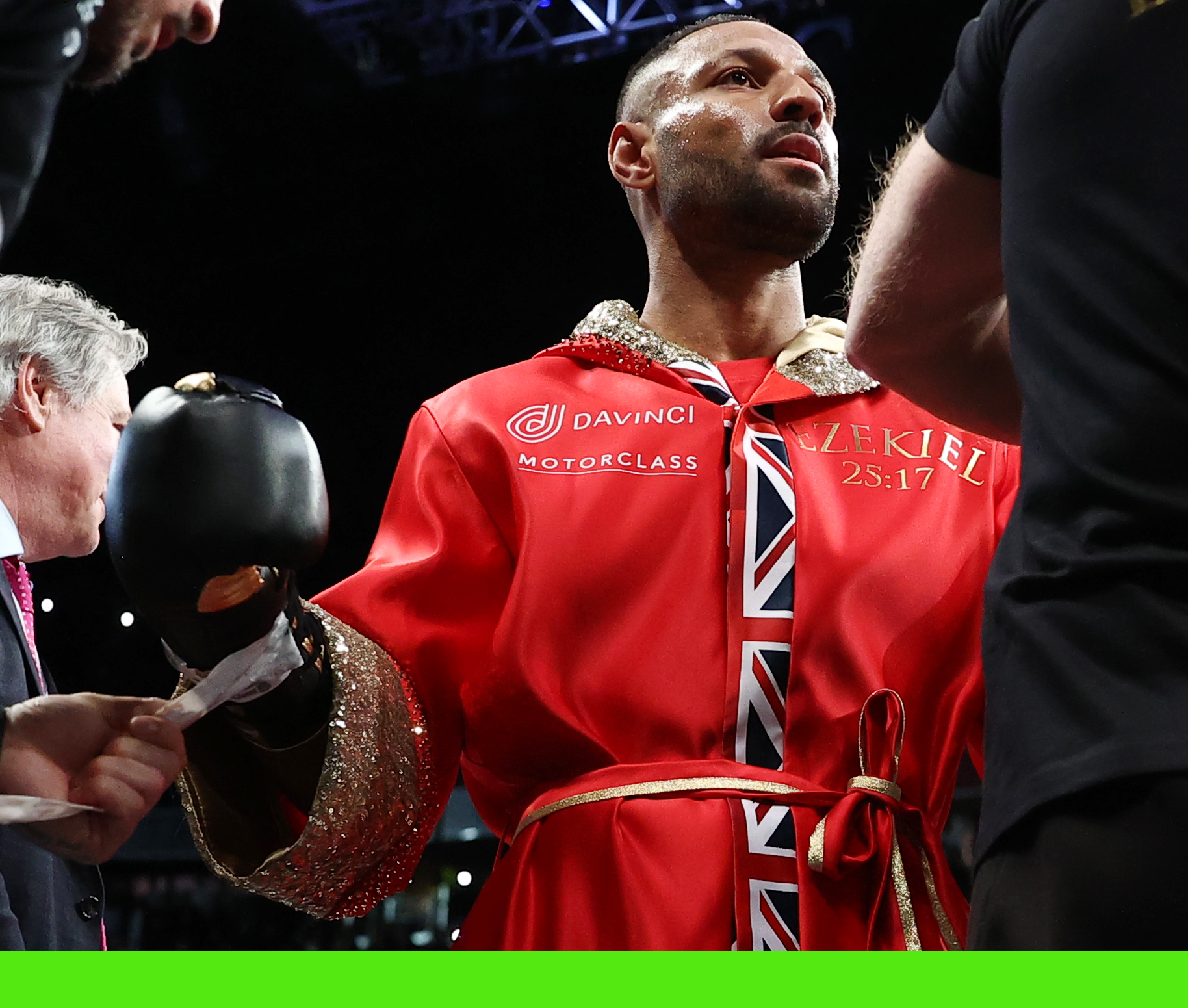 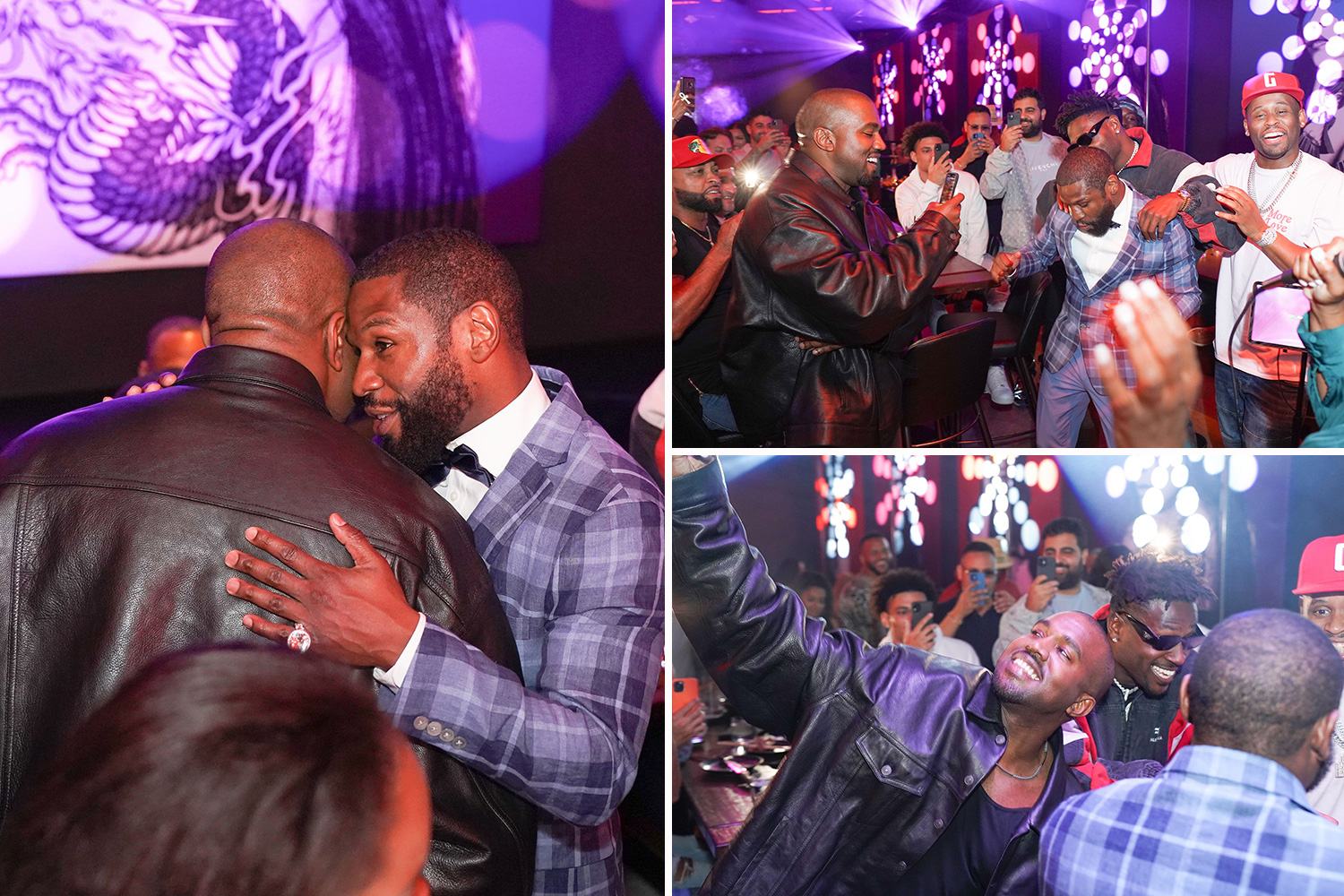 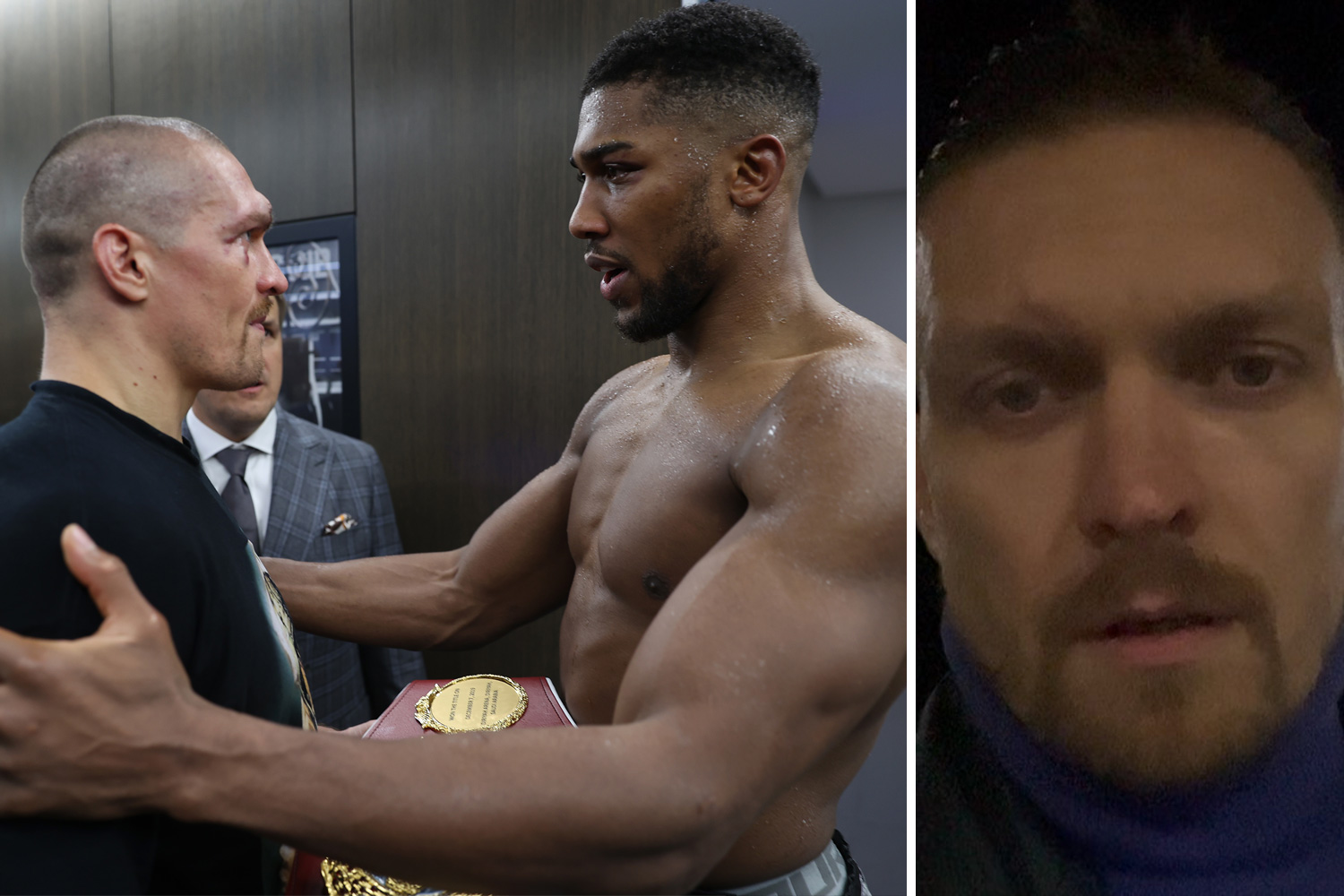 “Golf is a nice wee walk, a catch-up with my pals and a good way to relax.”

But Catterall better be careful if he thinks Taylor’s new tranquillity will stop him teeing off on his head.

“Nobody likes being around me when I shank one,” he laughed. “I have been guilty of smashing the clubs up and throwing them away a few times.”

In just 18 almost-faultless fights, Taylor has all four major belts as well as the Ring Magazine strap.

The combined record of his last five opponents reads a ridiculous 107-0 but he has beaten the tired boxing cliche of becoming a Champagne Charlie after such early success. 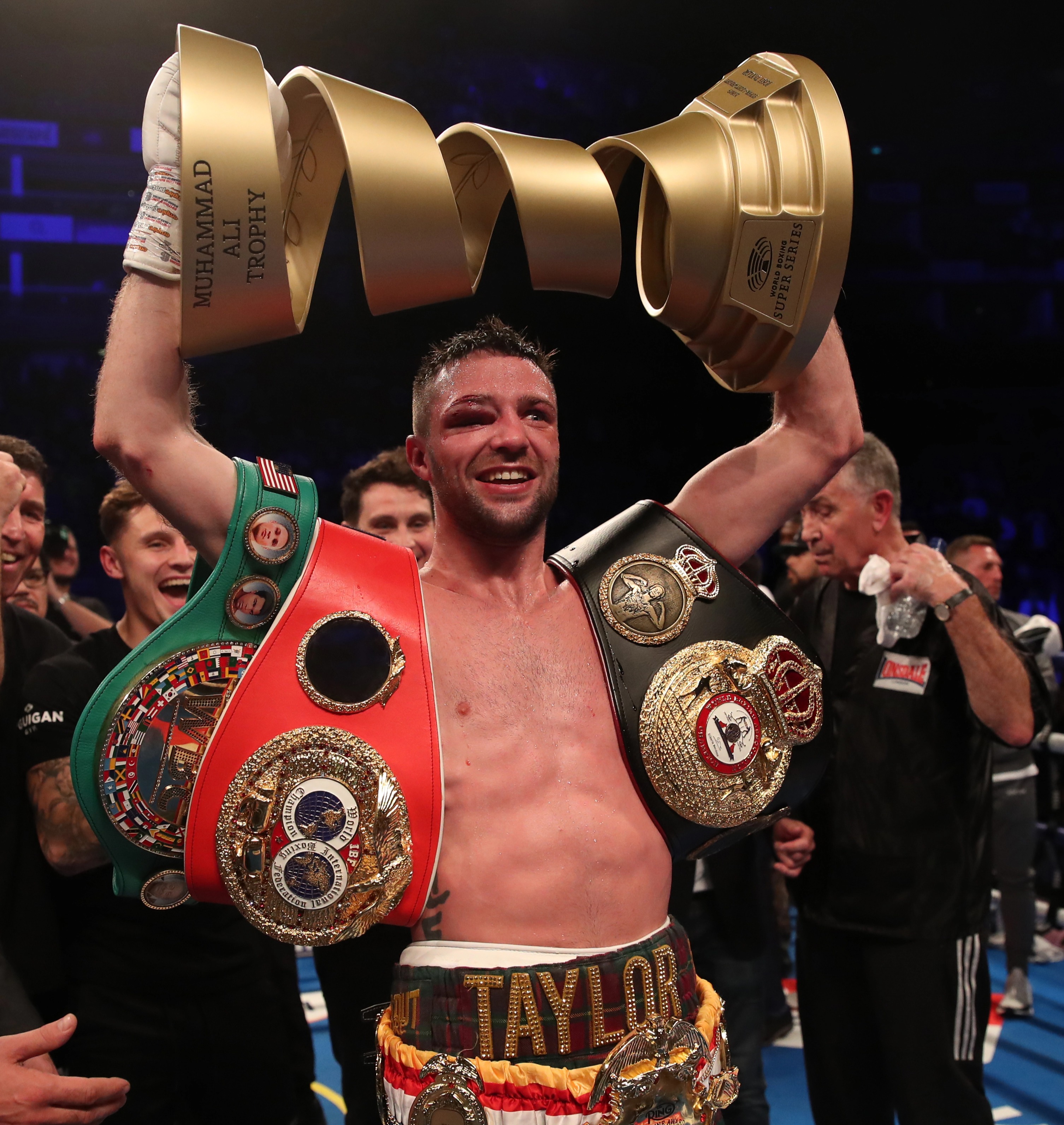 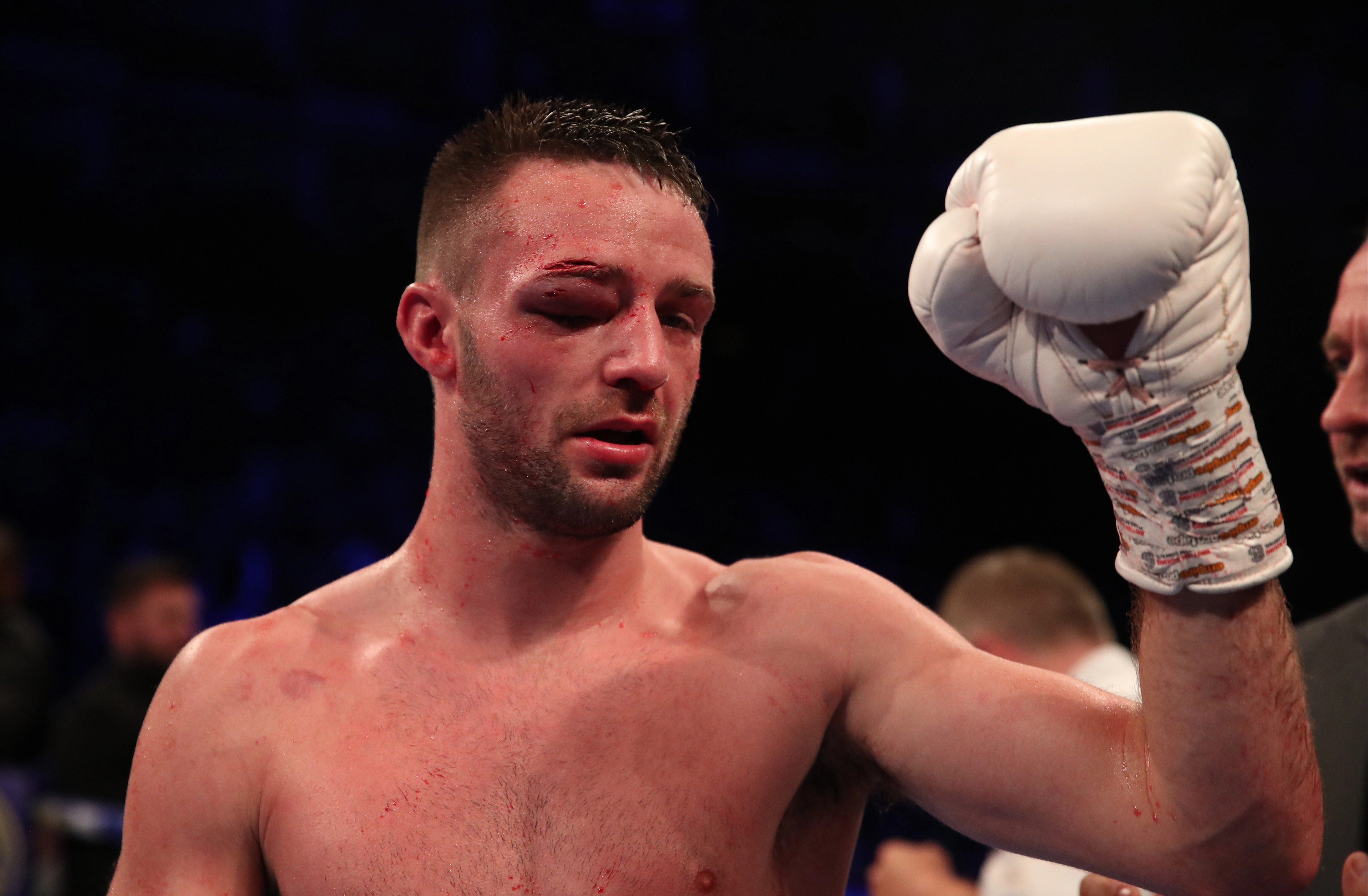 “That will never be me,” he said. “I am a lightweight at the best of times, I get two pints in and I love everybody in the world and all that rubbish.

“And now when I have a nice glass of red wine I am p***** after a couple and just head for bed.

“I’ll never get too big time, I have done it the hard way.

“First and absolutely foremost my missus would not let me change and my pals would always help bring me back down to earth, they will happily tell me when I become a d***head.”