REALISTIC James Wade accepts he is not 'marketable or fashionable' when it comes to TV and sponsors.

The Machine, 38, is one of the sport’s most successful players in terms of trophies even though he has fallen short at world level. 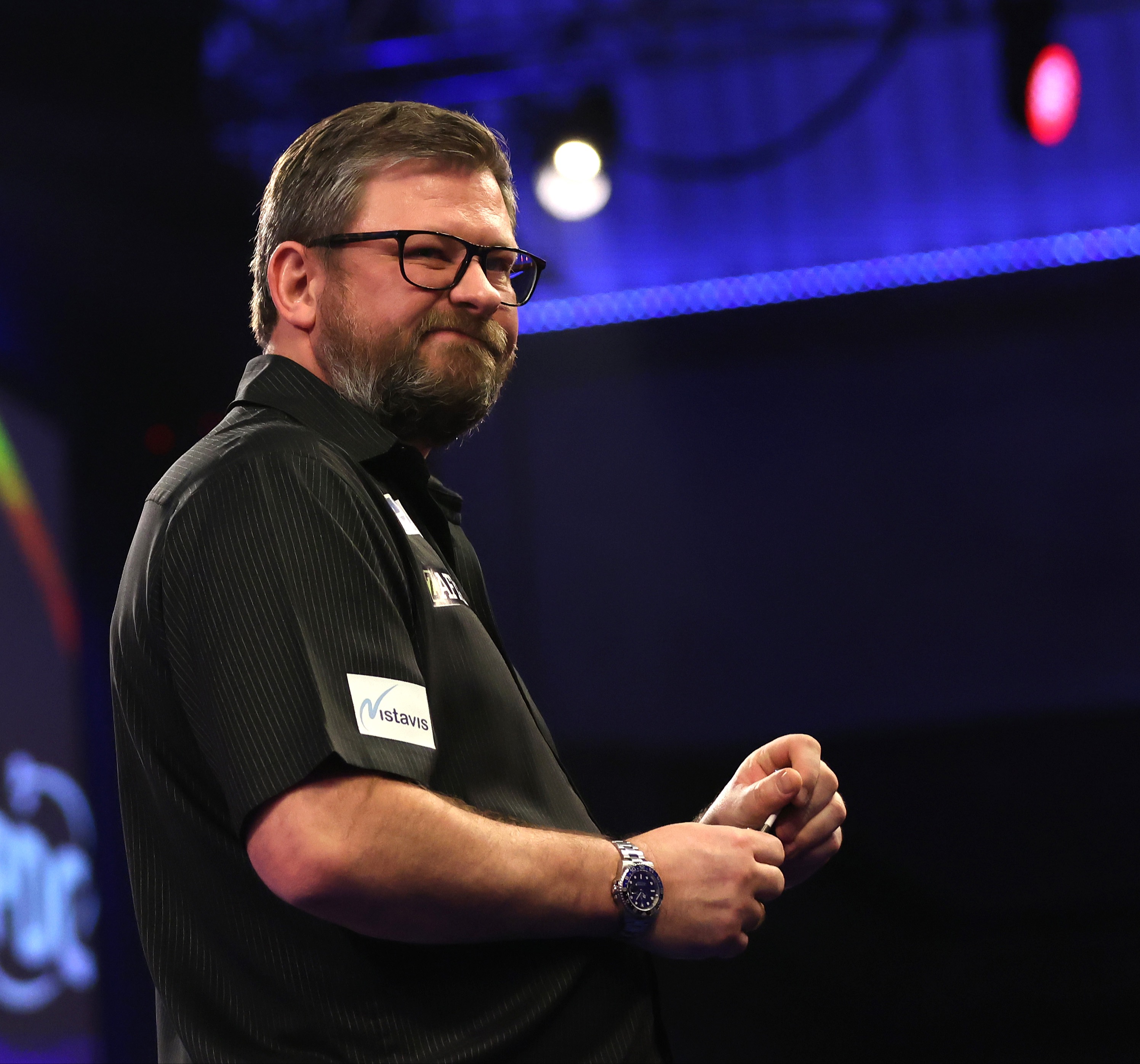 When it comes to TV promos or commercial deals, Wade knows that he is unlikely to be included ahead of his rivals.

And Wade, who is bipolar, acknowledges he has let himself down at times, notably that shouting episode with Japans Seigo Asada three years ago which saw him fined for his OTT antics.

“I’m grateful for the lifestyle and the opportunities they have given me.

“I've done my bit to promote myself and the sport at times, and my record is better than 90% of PDC players in terms of trophies and titles won.

“Maybe I’m not as marketable as others – and that’s okay, I understand that.

Eight dead including girl, 6, in stampede during Africa Cup of Nations game

IS your downtime as epic as it could be?

You can get 50 free spins at PokerStars Casino. Boom.

“I’ve tried jumping up and down, making a show of myself in front of the cameras, but I’m not that person. It was false.

“I’d like to be that ‘fashionable’ commodity but I’m just fortunate to be a person who’s sometimes quite good at playing darts.

“And I’d like to be popular – because you don’t have to be a world-beater to win recognition.

“Wayne Mardle never won a world title, but he was good at dancing, the Hawaii Five-0 act and he was really popular.

“Was he a better player than me? No – but he proved that it’s not all just about landing a dart in a tiny little target the size of a paper clip.

“But I’ve been playing the game for nearly 20 years, I’ve won 11 majors on TV, the game has been good for me and I’ve done all right for darts, too.

“I’ve been really lucky – I’ve put myself in a very small category in terms of how much I’ve won, but it’s all irrelevant unless you are comfortable in your own skin.

“Maybe I’m not marketable or fashionable or flavour of the month, but I’m honest with myself – and all I ask in return is that people are honest with me.

“Have I misbehaved multiple times? Yes.

“Have I been promoted as much as I could have been? No.

“Everyone knows I’ve had my issues, and it’s not for me to say whether they have been handled fairly.

“But I do know I’ve achieved way more than other darts players who get the halo because they are more ‘fashionable’.

“If everyone connected with darts is honest, they will know what I’ve done in the game and what impact I’ve had on the game.”