DEREK CHISORA has called out Deontay Wilder and vowed to beat the former world champion.

Wilder is yet to return since a brutal defeat by Tyson Fury in their epic trilogy bout in October. 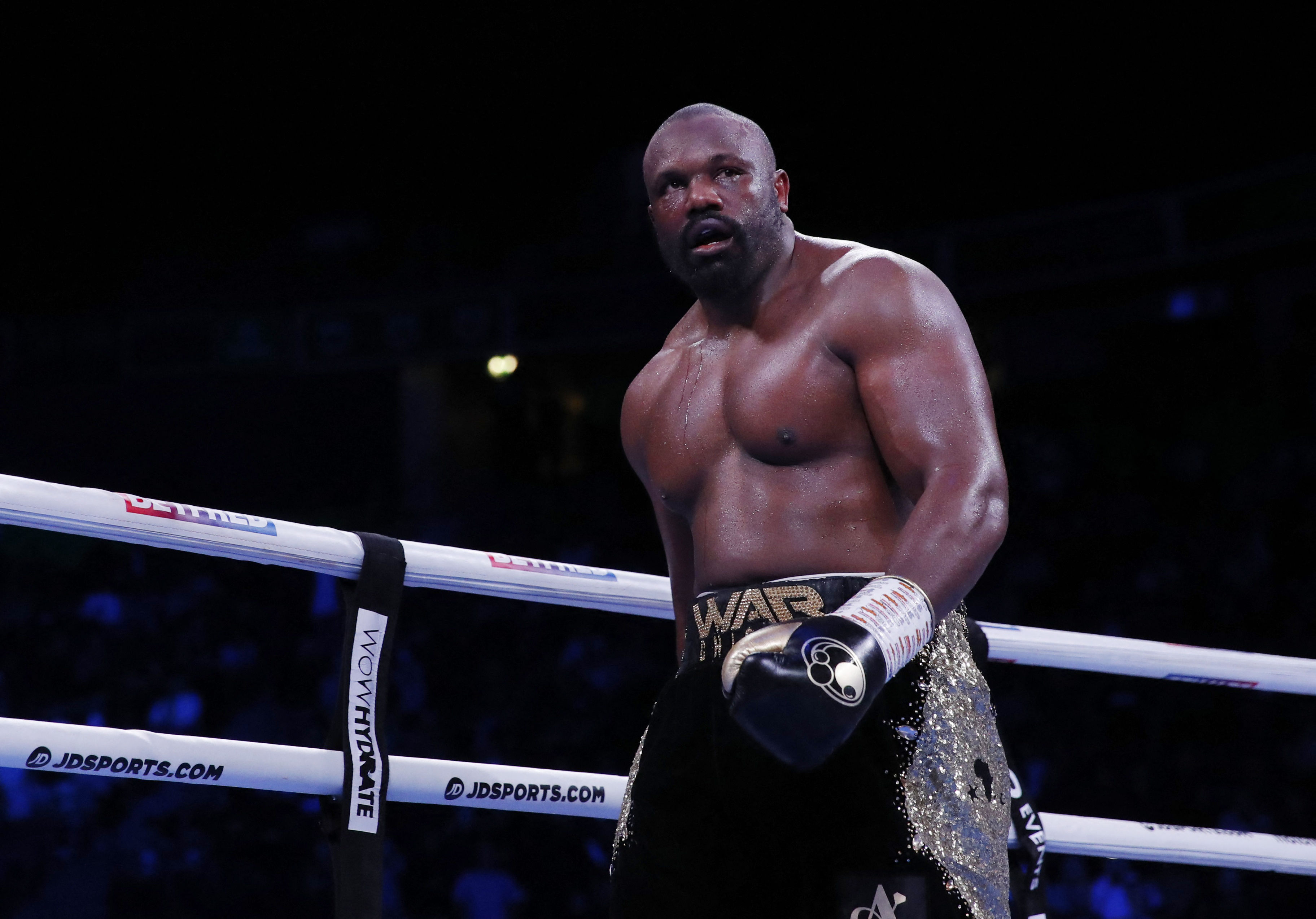 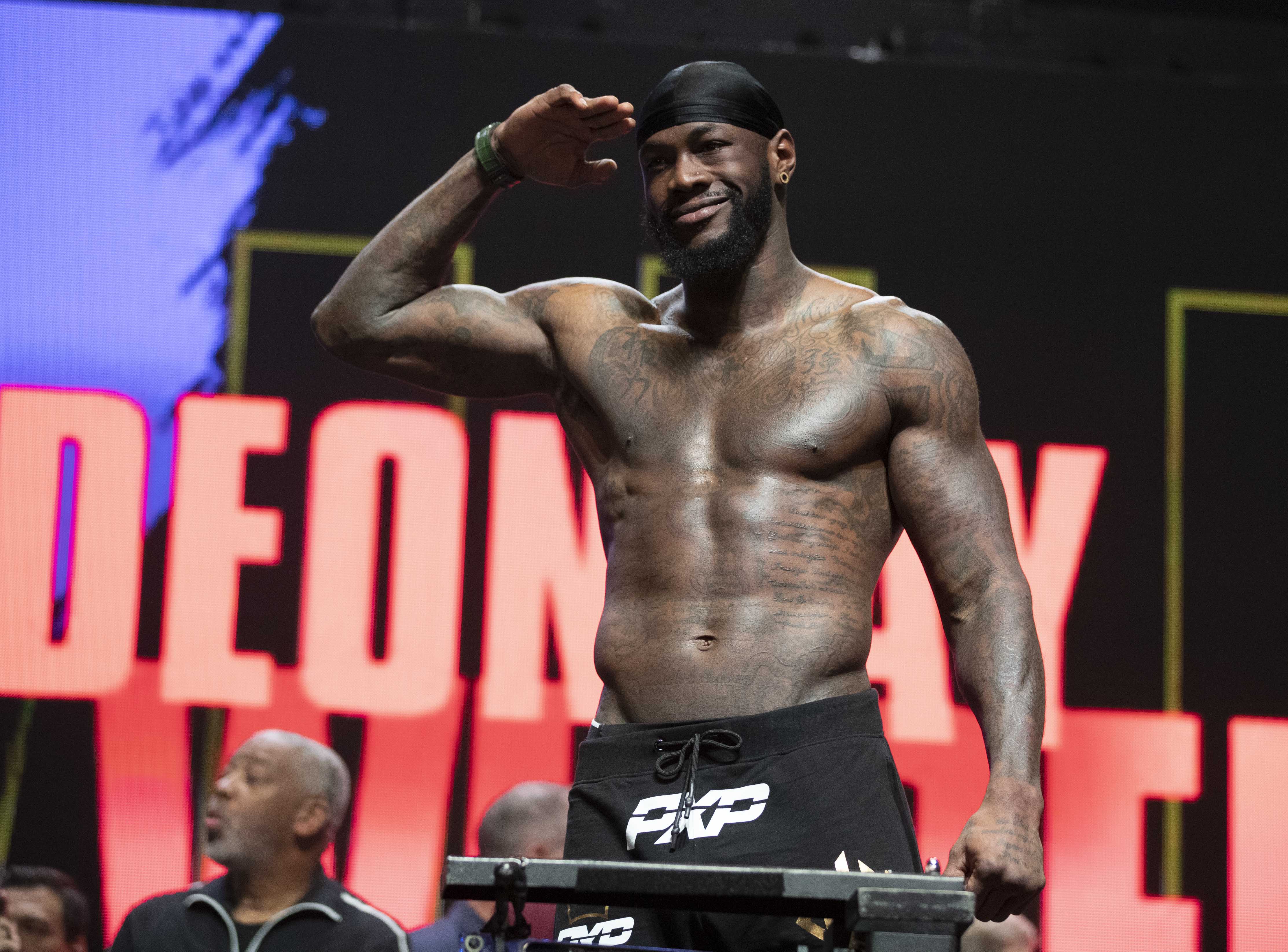 Whereas Chisora was recently beaten by Joseph Parker in their thrilling rematch in December.

Promoter Eddie Hearn then teased the British veteran as a comeback opponent for Wilder.

And Chisora admitted Wilder is one of many heavyweight stars he wants to tick off the list before retirement.

He said on talkSPORT: “I think we’ve both come out of two losses, back-to-back.

“I think why not? People are saying, ‘Why does he want to do that for?’ They’re not me. People are not built like me.

“The thing is, I will be honest with you, I want to fight everybody. When I hang it up I can say I fought everybody in my era and enjoyed it. 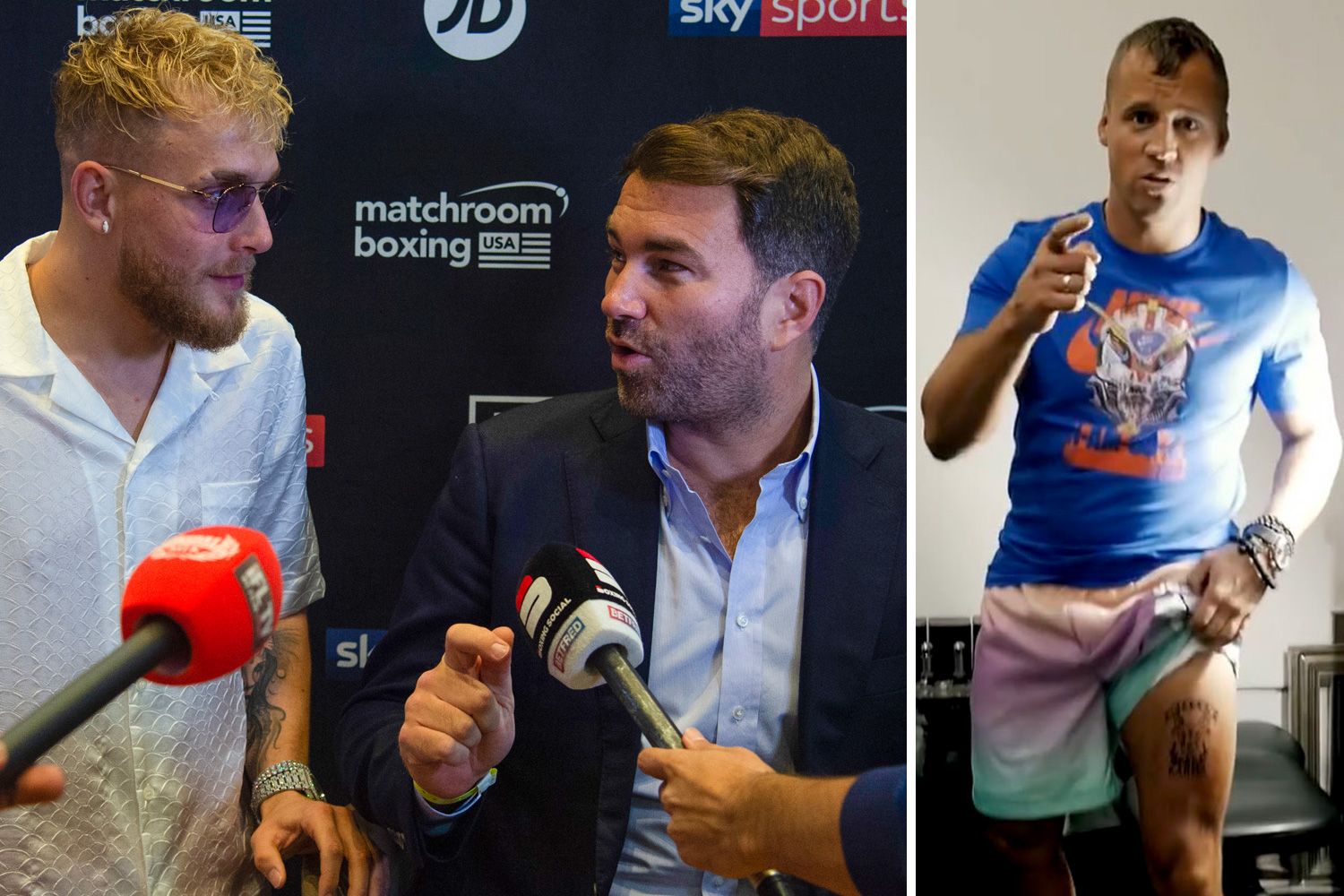 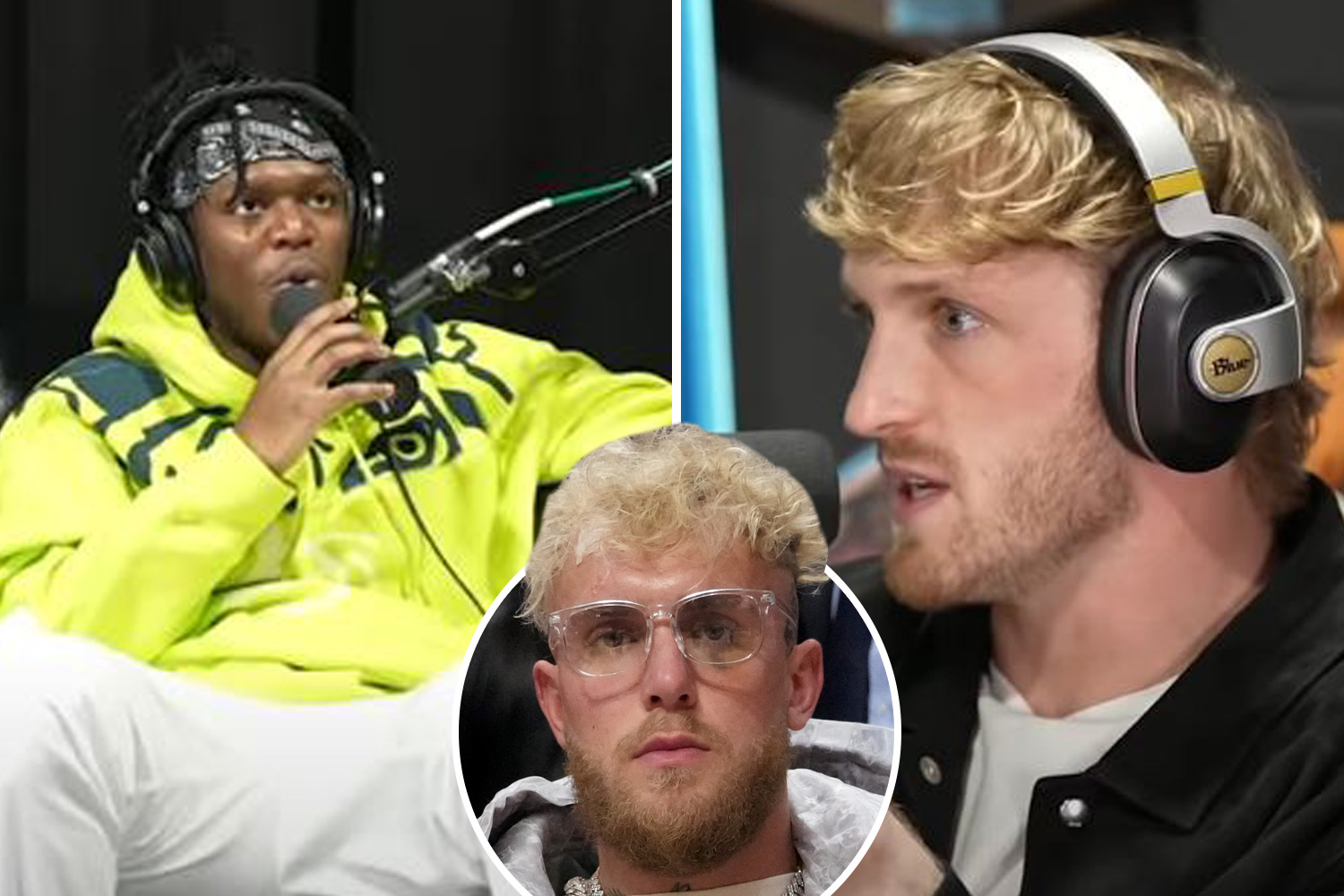 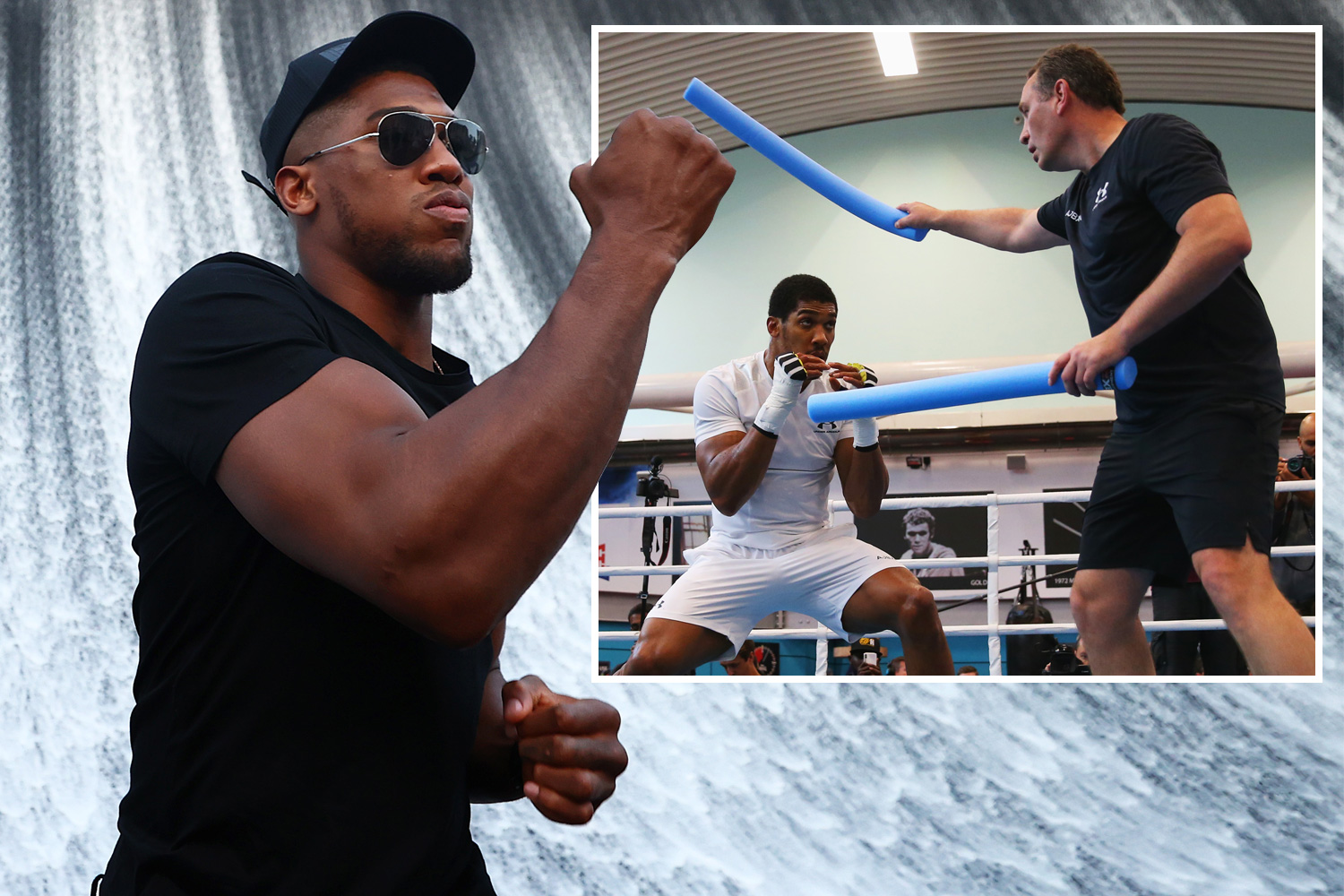 Joshua to ‘make announcement’ on new trainer ahead of Usyk rematch, says Hearn

"I loved it, that’s what I want to do. I don’t want to duck and dive and suddenly at the end of my career saying ‘I wish I’d fought this guy’.

"No, I want to fight everybody right now.”

Wilder, 36, was knocked out in round 11 by Fury, 33, in October, 20 months after losing their rematch in round seven.

He has been left contemplating retirement or another run back at the heavyweight throne.

For Chisora, 37, has has been beaten consecutively by Parker, 29, and current unified champion Oleksandr Usyk, 34, before that.

But the popular puncher has refused to consider hanging up the gloves, despite his losing form.

And he admitted the fanfare he enjoys during the twilight of his career means more to him than any world title belt.

“I worked hard to get to the top. I used to box in York Hall in East London. Now 20,000 people watching me, I don’t want to give that easy.

“I don’t really care about the title which comes with it.

"Your taxi man, bin man, general cleaner, as long as I walk in there and they recognise me and say, ‘That was a great fight’, that’s my world title.” 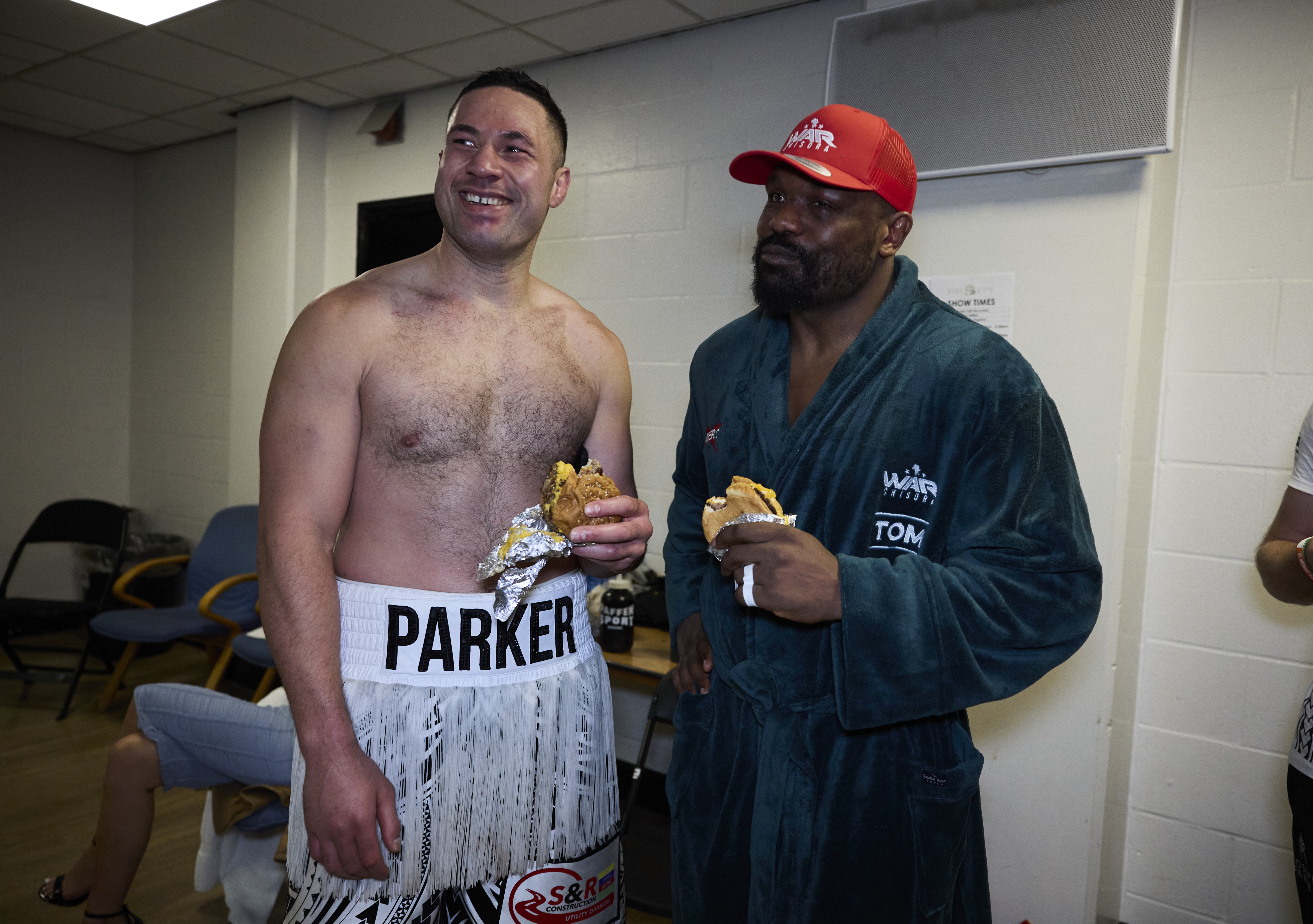