How many hits does Ichiro Suzuki have? It seems like a simple question, but the answer, like everything in Suzuki’s world, is not simple.

Some numbers are clear. After starting this season 0 for 5, Suzuki announced his retirement on Thursday, leaving him with 3,089 hits across parts of 19 major league seasons. In Japan, where he began his career, he had 1,278 hits in nine seasons.

Those totals have him ranked 23rd in the majors — 21 hits behind Dave Winfield and seven ahead of Albert Pujols — and 95th in Japan. But it has become common to simply combine the totals, crediting him with 4,367 career hits, thus pushing him past Pete Rose as baseball’s hit king. 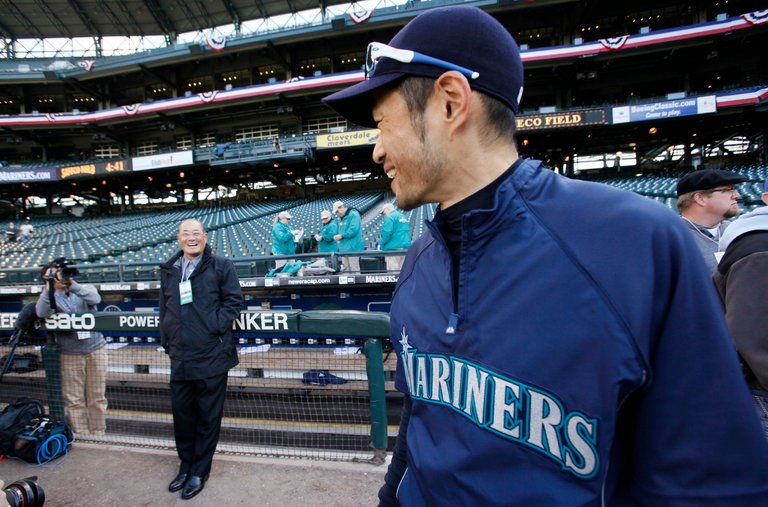 That is where things get murky. It’s widely understood that Nippon Professional Baseball, where Suzuki starred for the Orix BlueWave, can produce top-tier major league talent, but the league over all is not on the same level as M.L.B. So to simply add on those hits, free of adjustment or context, could be seen as akin to including a player’s minor league statistics.

Once you do that — allowing, of course, for the fact that there is no way to compare the quality of various minor and international leagues across eras with any degree of certainty — Suzuki falls behind Rose, just edging Ty Cobb for second place.

With Suzuki falling short, either way, it is easier to view his hit totals separately, without trying to find a way to combine them. Rose remains the hit king, especially from the perspective of people in the United States. Similarly, Barry Bonds is considered the home run champion with 762, despite Sadaharu Oh hitting 868 in Japan during a 22-season career that ended in 1980.

Still, that does not mean Suzuki was a lesser hitter than Rose. A .311 hitter in the majors and a .353 hitter in Japan, Suzuki is perhaps the greatest spray hitter in history regardless of league. He hit for very little power — despite being known for prodigious blasts in batting practice — and drew relatively few walks. Yet despite spending nine years of his pro career in a different league, he will retire with the sixth-most singles in major league history, having outdistanced masters of the art like Rod Carew and Tony Gwynn.

In addition to his line drives, Suzuki was a top-notch defender and an above-average base stealer, giving him a skill set that sticks out among his peers. By similarity score — a statistic developed by the statistician Bill James to sort out which players are statistically similar, with adjustments made for position — Carew’s career is the closest one to Suzuki’s, at 849.8 points out of a possible 1,000. But the list of the 10 players most similar to Suzuki includes Max Carey, Doc Cramer and Harry Hooper. In all, six of those 10 made their debut before 1930. The only players of the last 30 years to show up on the list are Kenny Lofton and Gwynn.

Off the field, Suzuki, through a combination of his personality and his insistence that his interpreters provide literal translations from his Japanese to English, has long been known for delivering spectacular quotations. He did not disappoint when asked by Sports Illustrated in 2002 to describe his career and his instant fame upon joining the Mariners in 2001.

His distinctive achievements should be further secured in a few years, when he will almost certainly become the first player to be inducted into the halls of fame in both Japan and the United States.

He does not need to be baseball’s hit king to do that. He most likely did not need his last several seasons in the majors to have secured a spot in both halls. And even ignoring his time in Japan entirely, he retires as a 10-time All-Star, a 10-time Gold Glove winner, a two-time batting champion and a one-time winner of the Most Valuable Player Award. He owns the record for hits in a single season, and the legend of his powerful throwing arm should carry on just as long as his reputation for batting exploits. 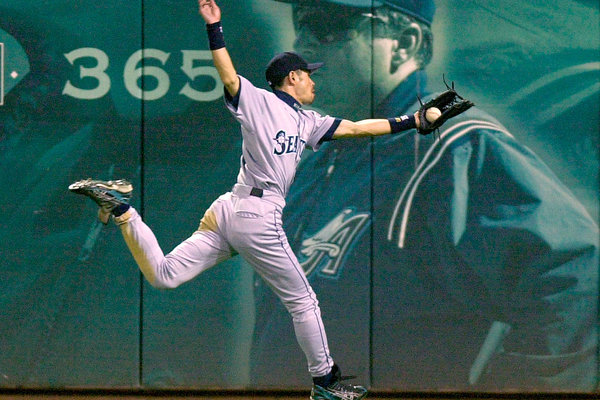 He may not have surpassed Rose in hits, but to make it into the hall of fame in two countries seems to perfectly encapsulate a player who had the unique distinction of being a superstar in two leagues — a feat capped perfectly by his final games as a professional coming in Japan.

Adding up what he did between the leagues in an accurate manner may be difficult, but declaring it to have been rare — to use Suzuki’s word — is remarkably easy. 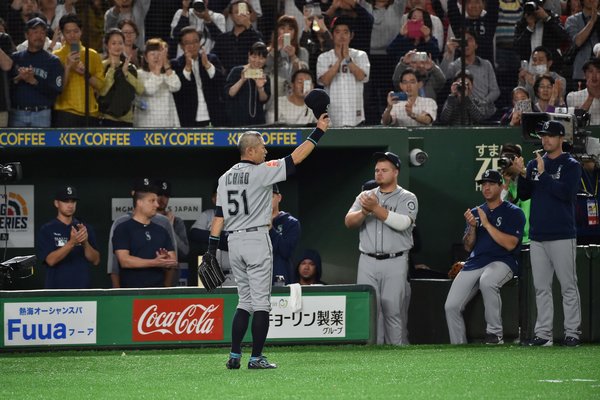