While most long-suffering Saints fans welcomed the decision to sack vice-chairman of football Les Reed this week, his departure has left the south coast side utterly rudderless. 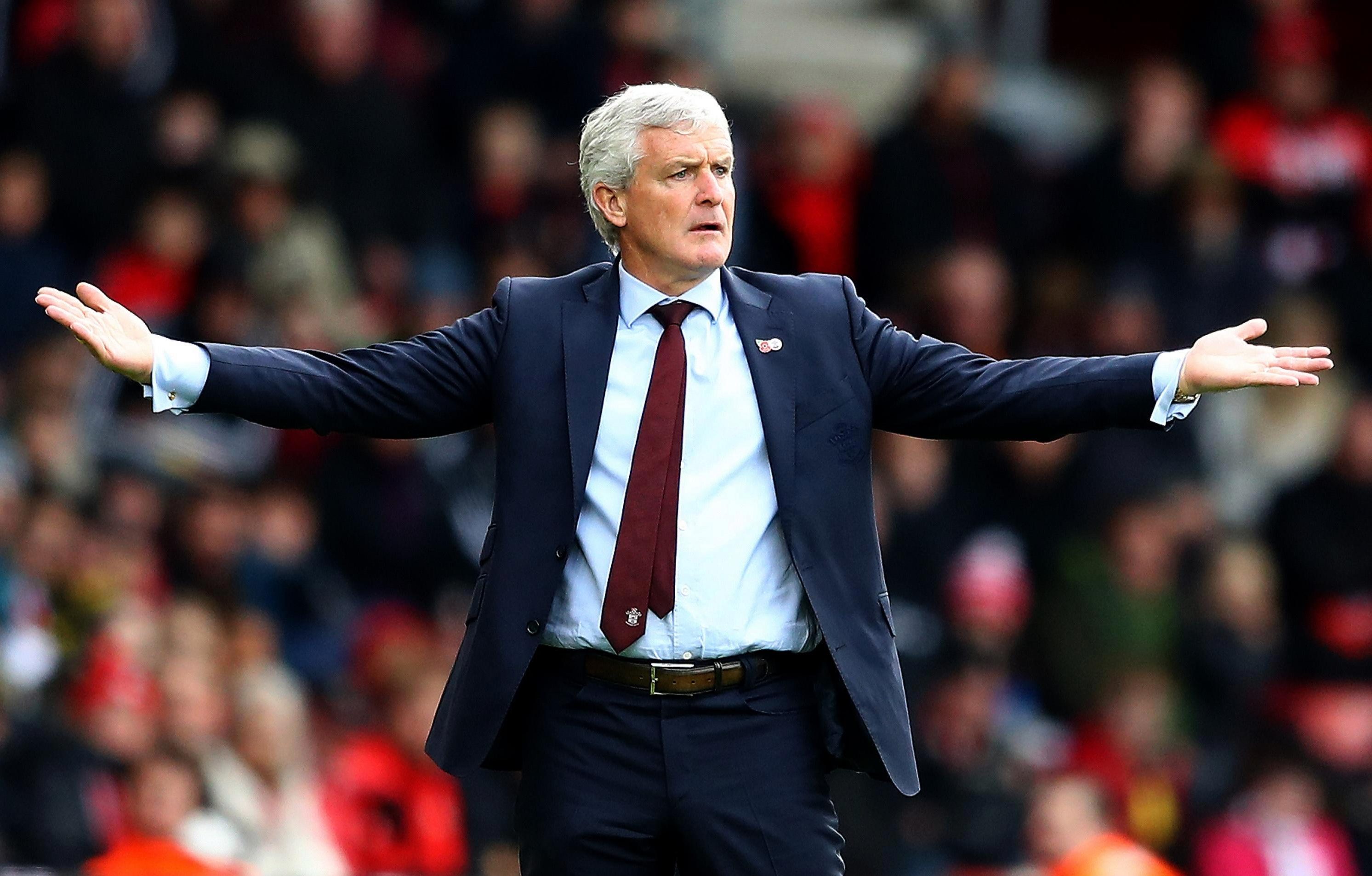 Chinese owner Gao Jisheng had made it perfectly clear he does not want to invest his own hard-earned cash to strengthen a confidence-shot squad badly in need of an overhaul.

Even if under-pressure boss Mark Hughes, who has won just three of his 20 Premier League games in charge, does survive until January he knows there will be no funds to invest in the transfer window.

With Reed gone the decision on whether Hughes keeps his job will be left to chairman Ralph Krueger – a former ice hockey coach with no football background before his arrival in Hampshire.

Canadian Krueger has also been tasked with finding a replacement for former FA bigwig Reed and Saints supporters don’t know whether to laugh or cry! 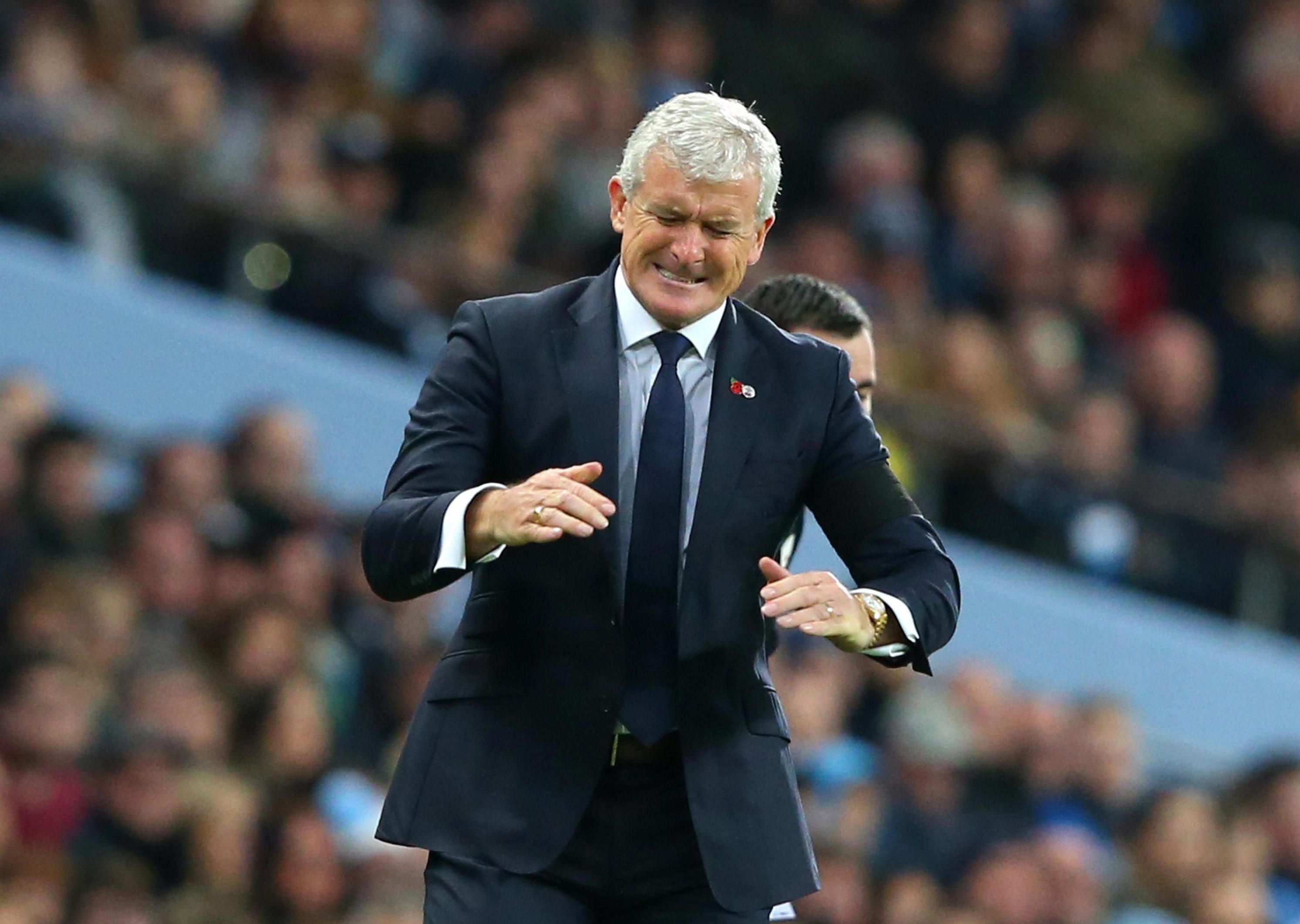 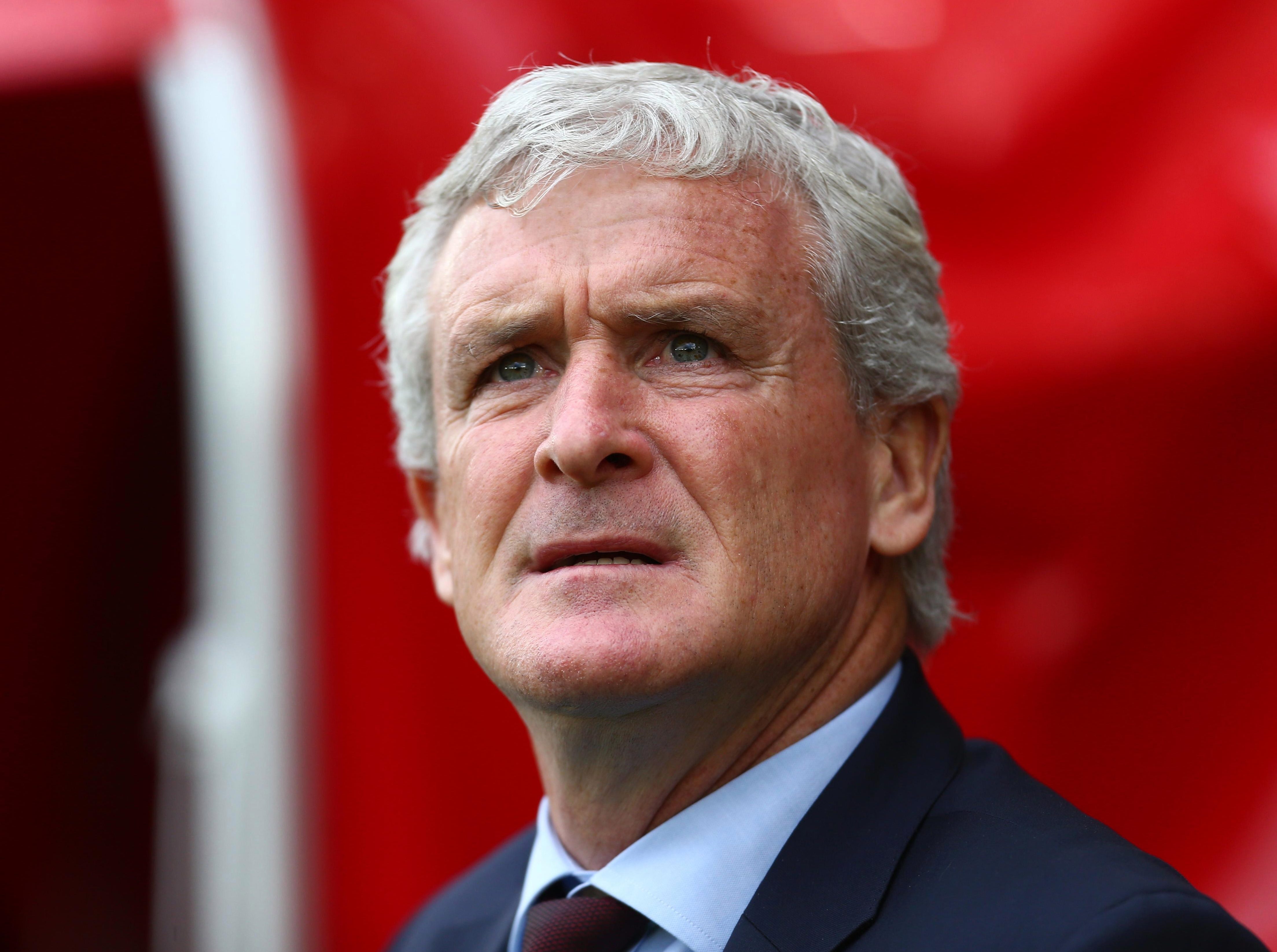 It was not that long ago Krueger, a master at corporate speaking, was happy to talk openly about the prospect of Saints challenging for a Champions League place.

Leicester chief Claude Puel was axed as manager for under-achieving after steering Saints to an eighth-place finish and a Wembley cup final.

Such lofty ambitions are long gone, as Hughes himself said publically last month.

Seventeenth is the new top-four at St Mary’s!

Manchester United legend Hughes kept Saints up by the skin of their teeth last season, thanks largely to Swansea’s implosion in the final weeks of the campaign.

There are probably just about enough bad teams to dodge relegation again but not before another ugly survival fight.