Gundogan, 27, is well aware of City's poor record at Anfield – losing 12 of their last 17 visits – but is keen to help improve that run. 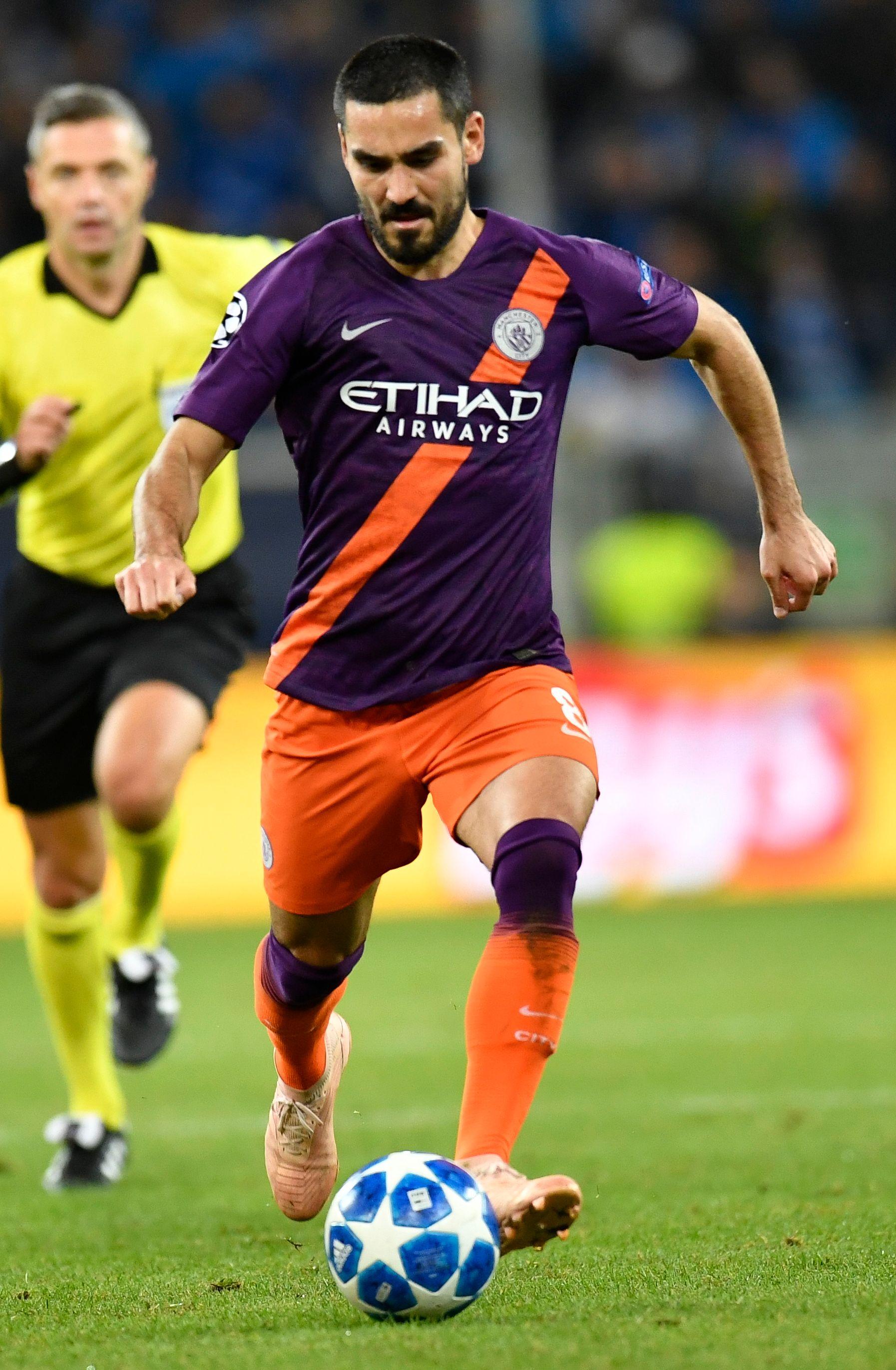 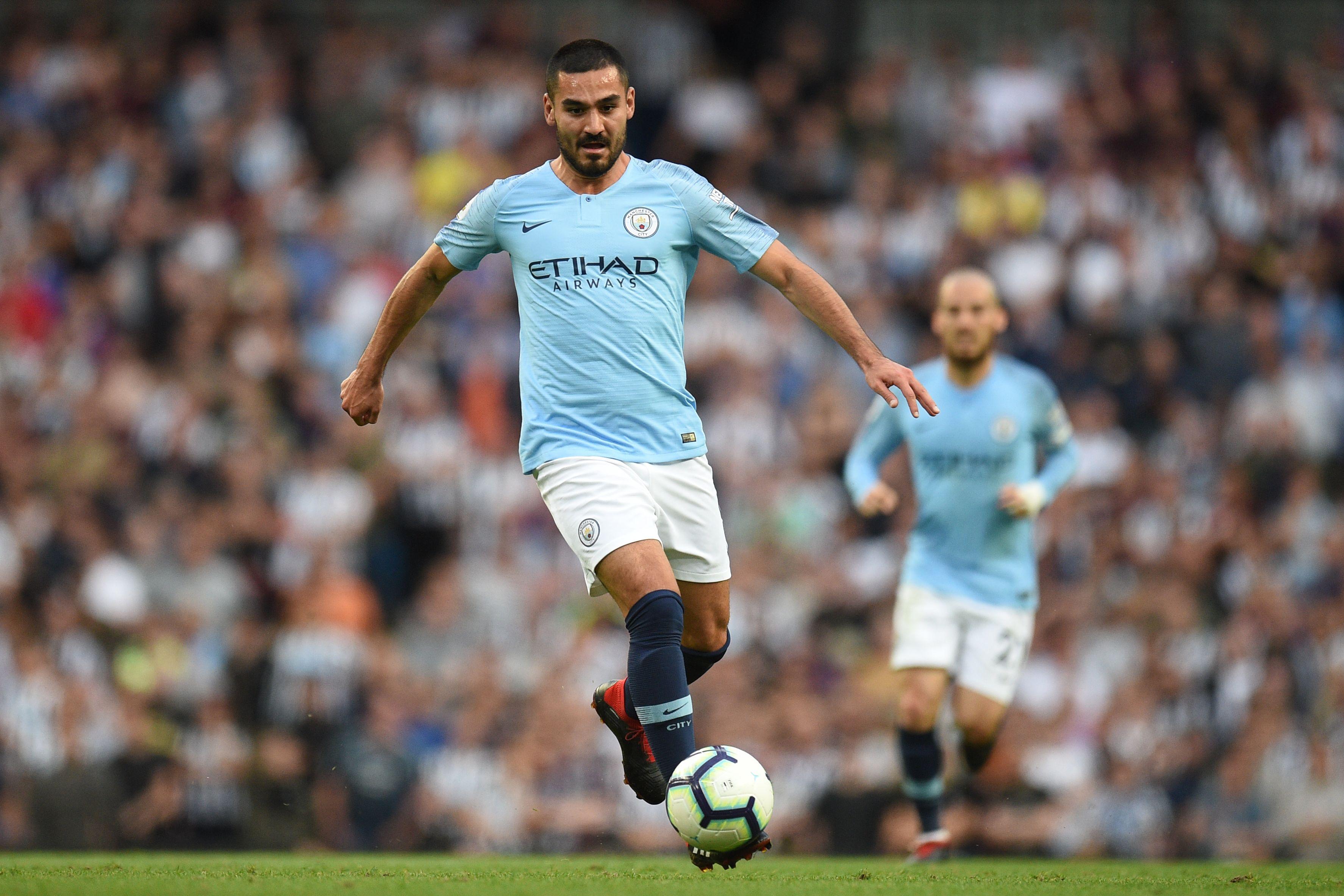 He said: "It's very tough, probably the toughest away game of the season in the Premier League.

"But as a player there is not much more that you can achieve than playing these type of games, because when you play them or when the atmosphere is like that, you know it's a big thing.

Pep Guardiola's side have been beaten three times by Liverpool in 2018, including twice on Merseyside. 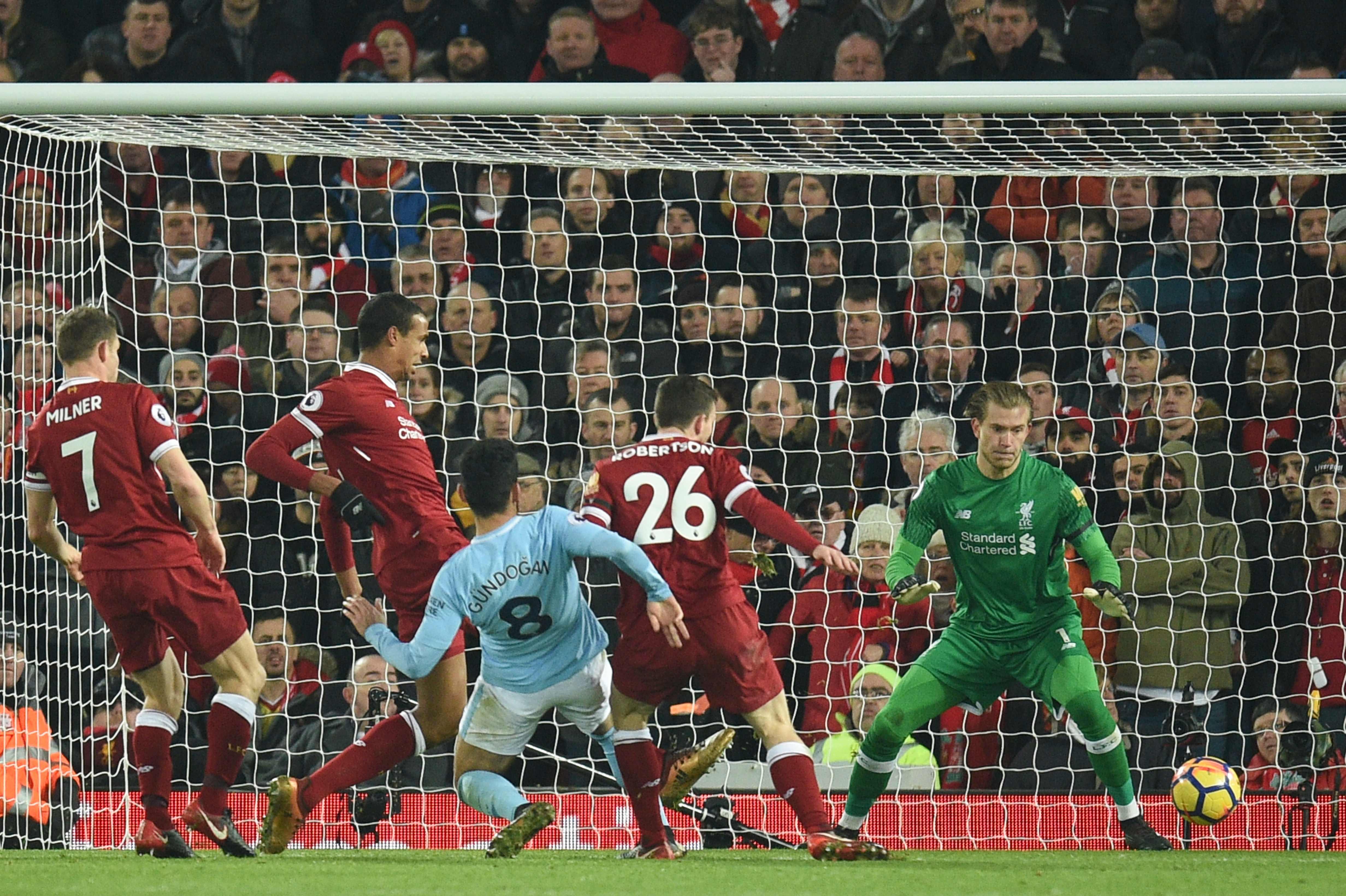 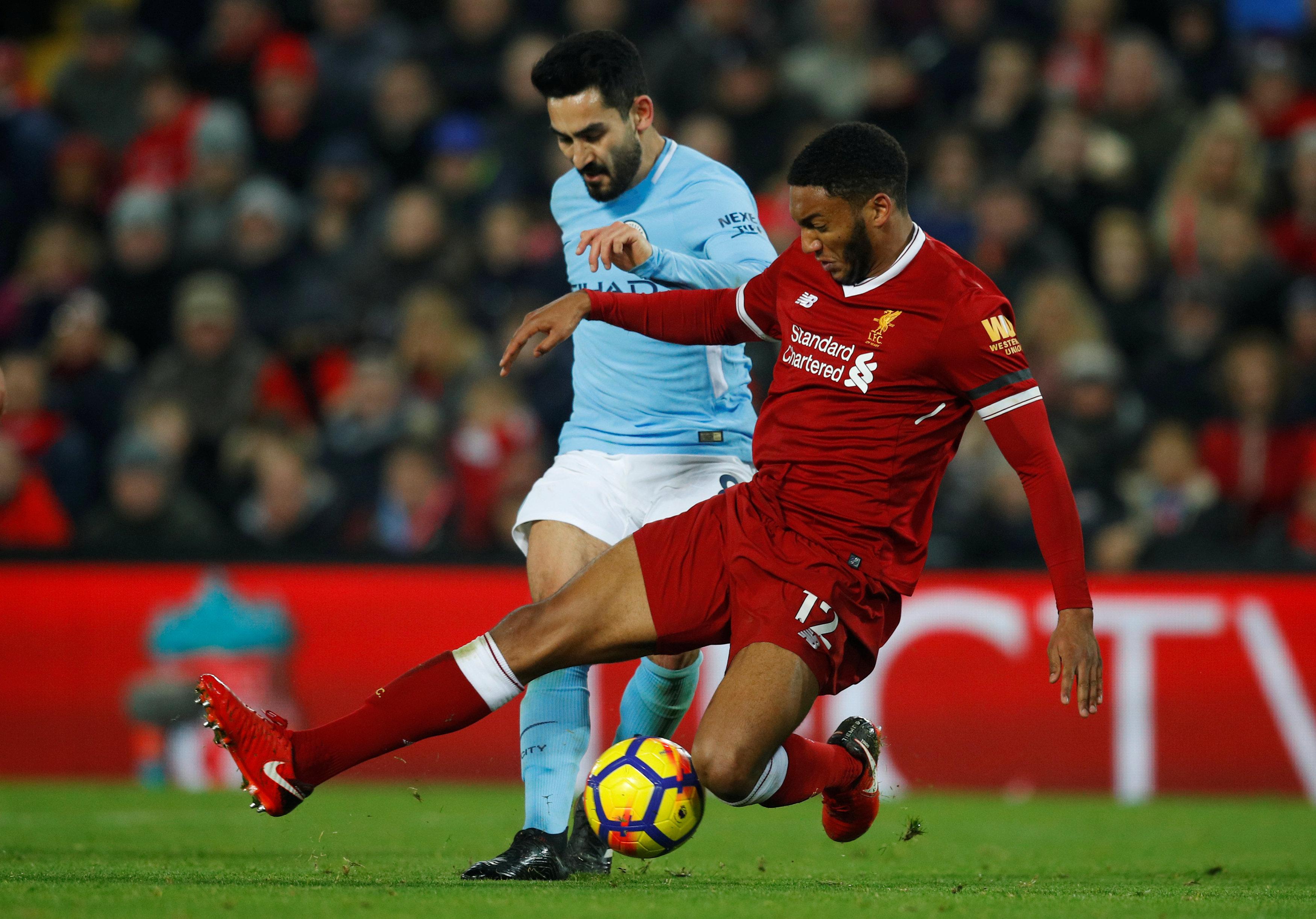 And the front three of Jurgen Klopp's team poses a serious threat, even to a Manchester City defence looking more secure with John Stones and Aymeric Laporte.

Gundogan added: "You have to be careful because, especially their front three, any single mistake you make they can punish you so quickly so we have to be very careful.

"Last season we lost the game unfortunately at Anfield in the Premier League because of two or three mistakes in the game and they scored three times out of three mistakes.

"So that's the new target for this game: to leave these mistakes. We know we are always able to score, we scored already three times in the last season away which is also not normal to score three goals at Anfield and we will try to repeat and it can be a great game for us." 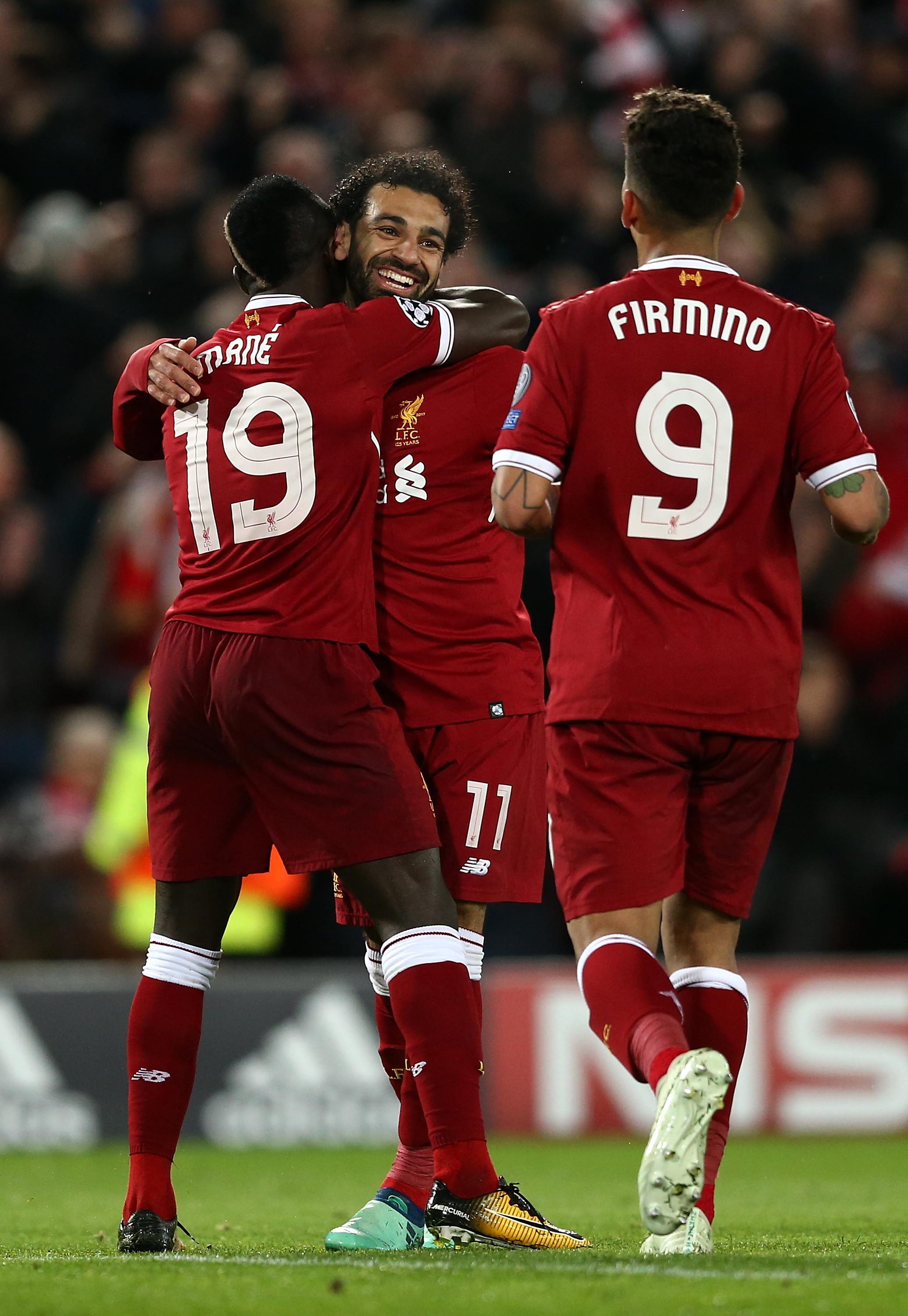 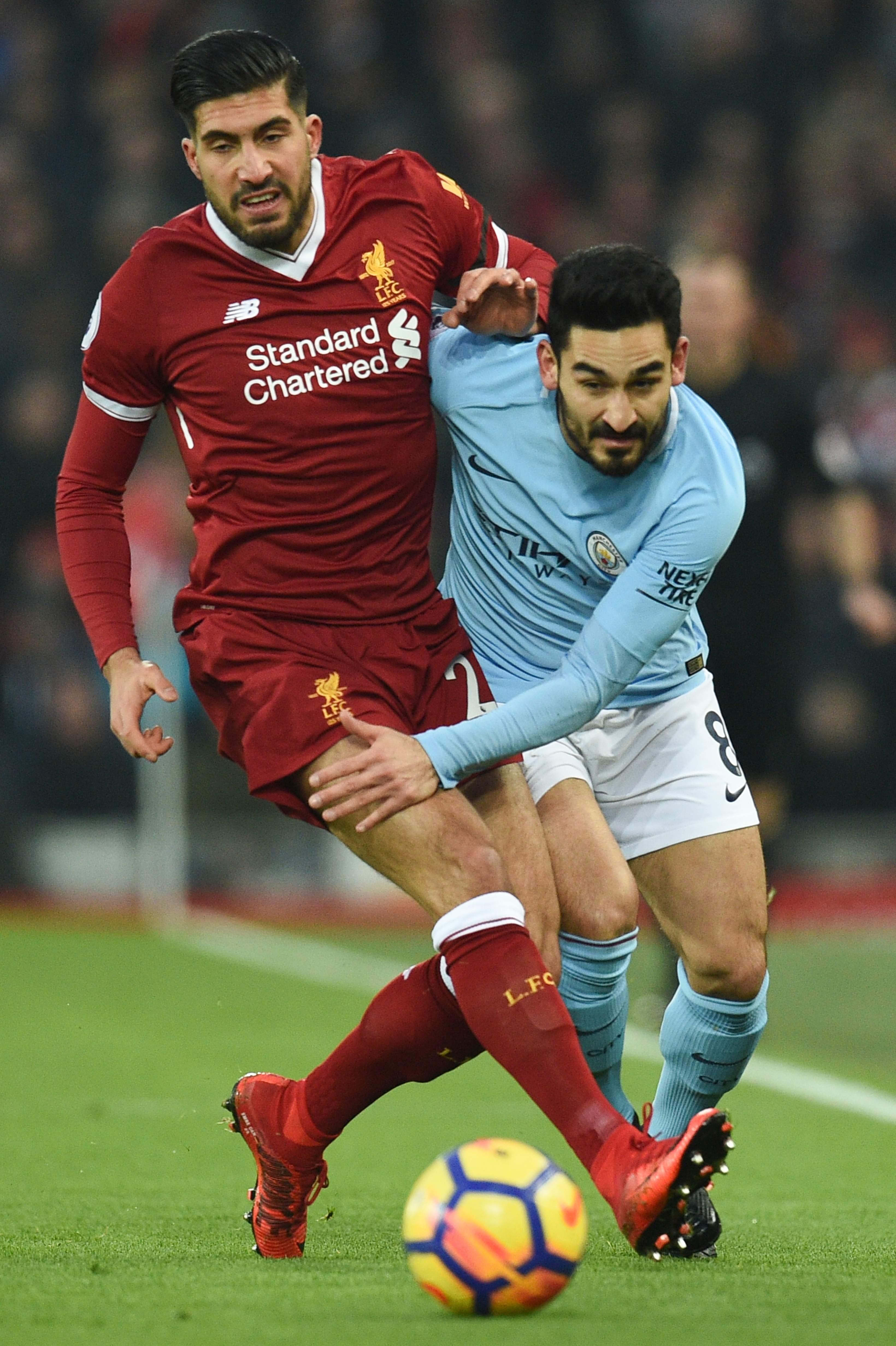 Gundogan limped off with a hamstring strain in Manchester City's 2-1 win over Hoffenheim in the Champions League in midweek.

And he remains a serious doubt for the top-of-the-table clash as both sides put their unbeaten starts to the league on the line.

City are currently ahead on goal difference with both sides winning six and drawing one so far.

But for Gundogan there is an element of sentimentality in the fixture as he goes up against former Borussia Dortmund boss Klopp, a man he clearly respects and admires greatly. 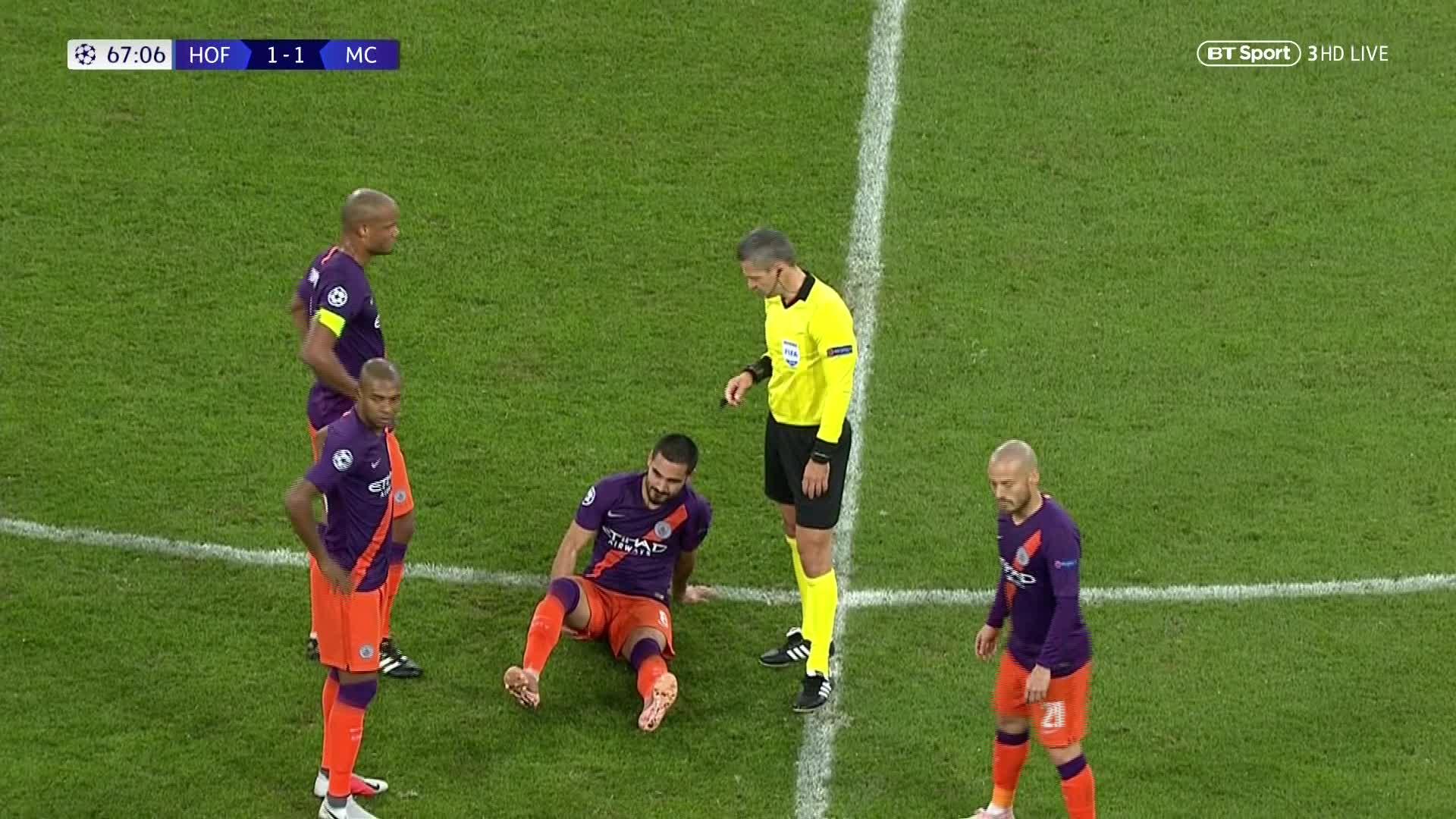 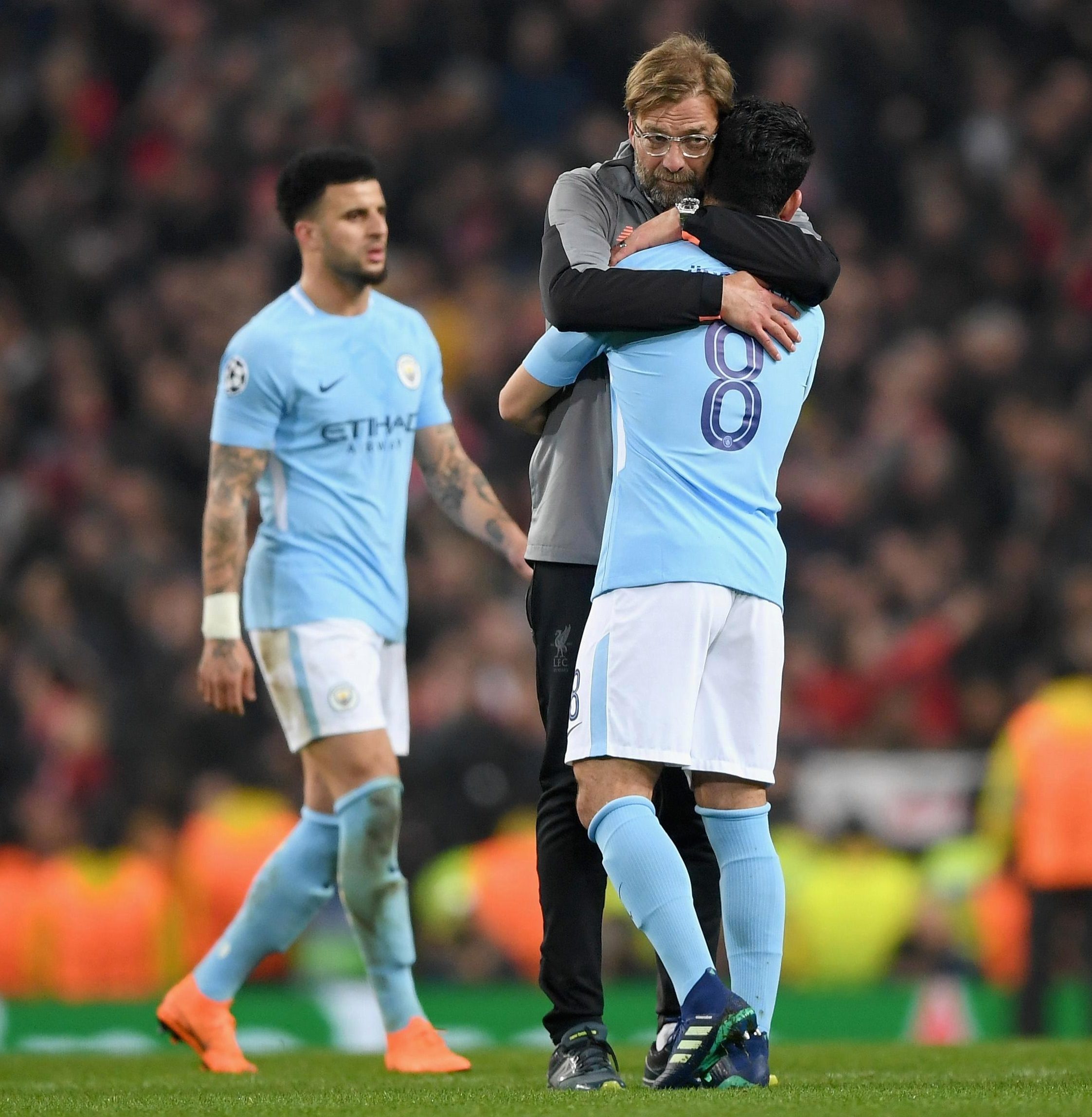 The German midfielder said: "It's always special to meet him … it's always very nice and I get a big hug from this big guy.

"We have a nice quick chat, unfortunately we don't have that much time to speak about stuff but it's always very good to see him because he's such a great guy, such a humble guy.

"And as a manager he can show he'll be successful. I had a lot of success with him at Dortmund, so [he's] always good to be around."