Rory McIlroy is not a fan of the Super Golf League. (Kamran Jebreili/AP)

There are some high-profile names flirting with the idea of defecting from golf’s biggest organisation, including Phil Mickelson and Bryson Dechambeau.

But many more have categorically ruled out their involvement, including Rory McIlroy, Tiger Woods, Jon Rahm and Collin Morikawa.

But the threat of lifetime bans from the PGA Tour and DP World Tour has made many reconsider. Here are the thoughts of some of the biggest names on the PGA Tour: 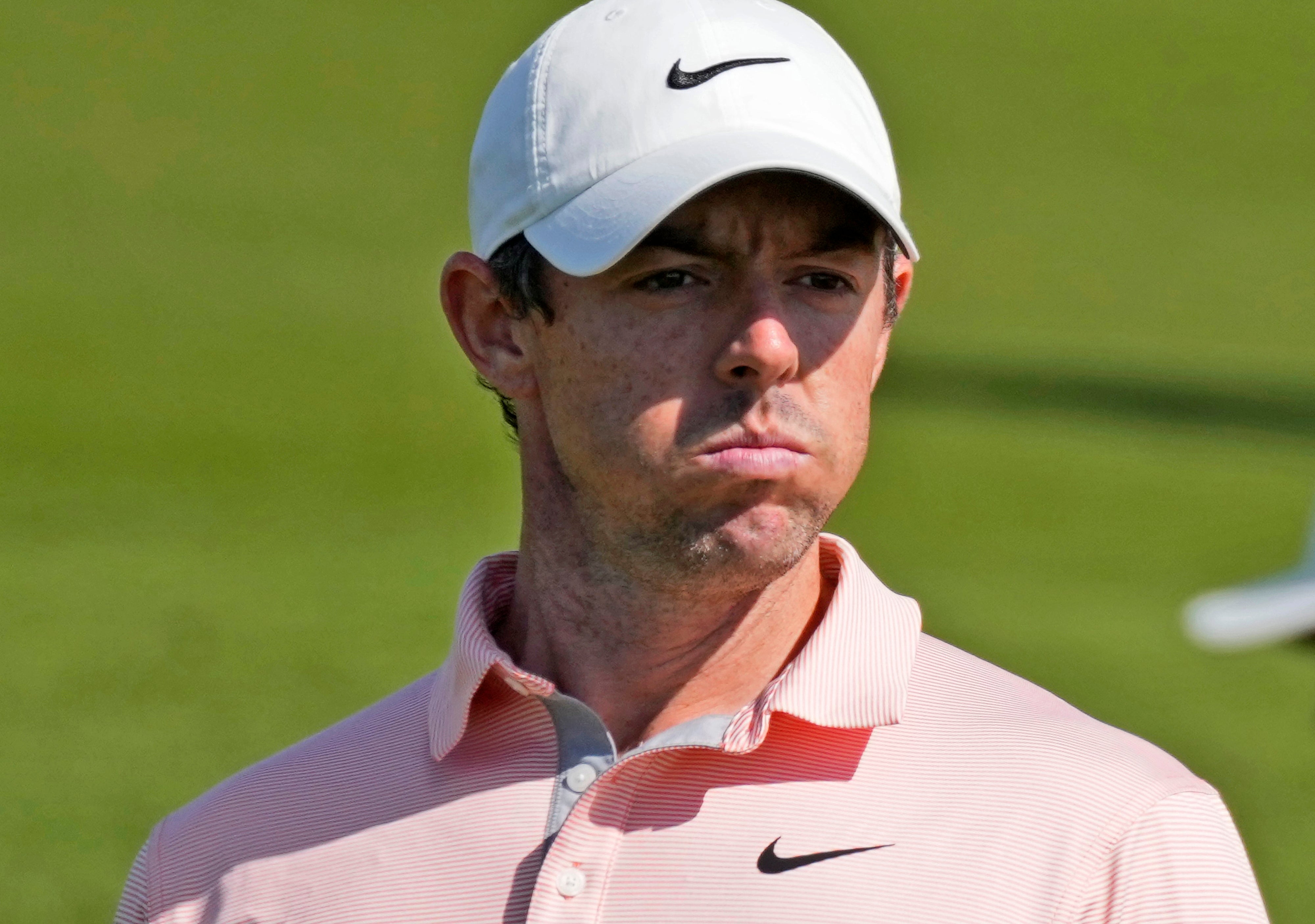 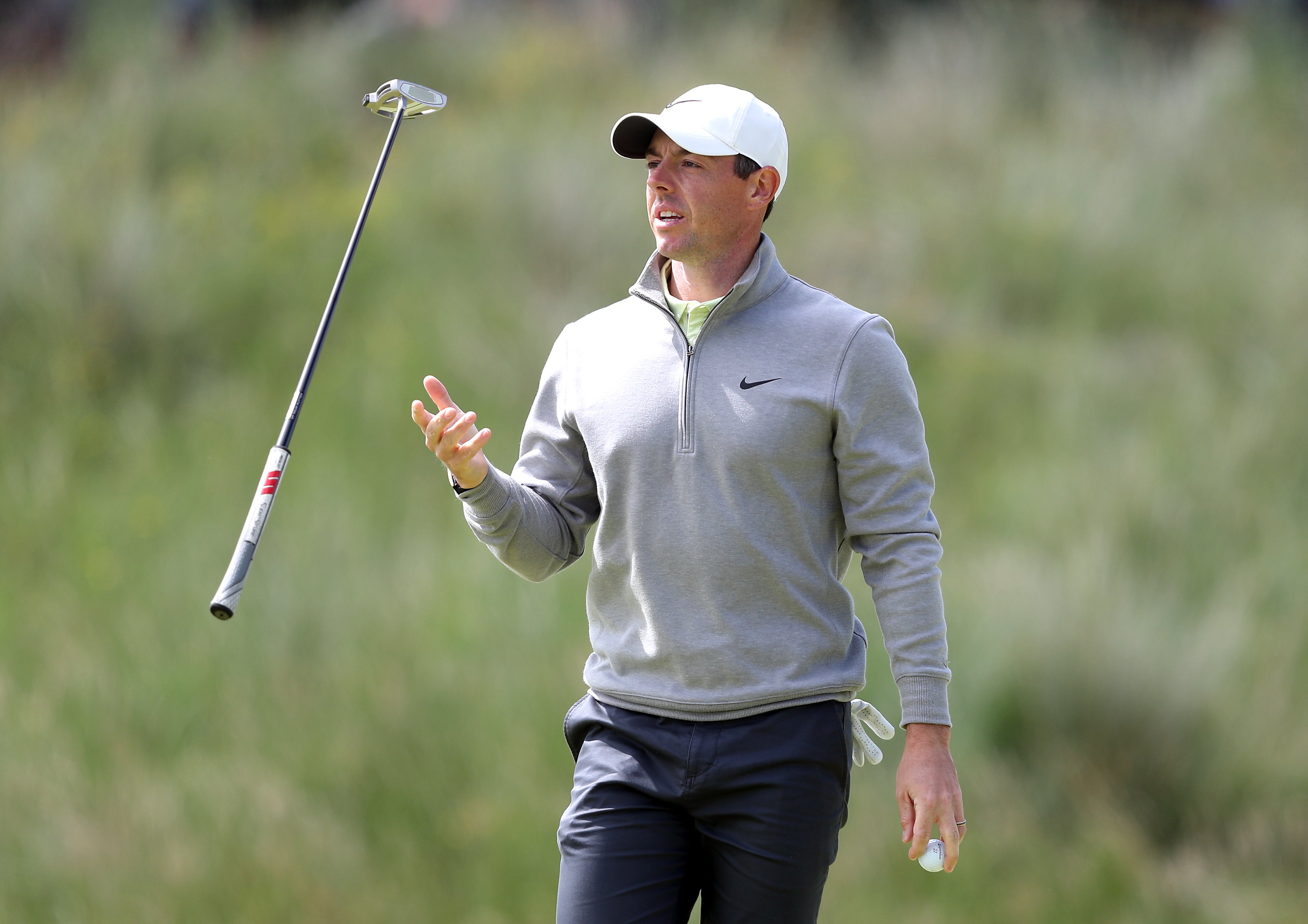 “Not so Super League!”, McIlroy joked at his news conference ahead of the Genesis Invitational at Riviera Country Club north of Los Angeles.

“Oh, I’m so sick of it. I guess I’m intrigued who would [leave the PGA Tour in favour of the Super League]. Certainly for the younger guys, like it just seems a massive risk. I can maybe make sense of it for the guys that are getting to the latter stages of their career, for sure. I don’t think that’s what a rival golf league is really; that’s not what they’re going to want, is it?

“They don’t want some sort of league that’s like a pre‑Champions tour. I don’t know. I understand the financial part of it for guys that are later on in their career. But you look at the people that have already said no. [Jon] Rahm, number one in the world, Morikawa, myself. You’ve got the top players in the world saying no, so that has to tell you something.”

“There’s a forecast through 2025. Any forecast that the PGA Tour has produced in the last 10 years, they’ve hit their target. So the forecast for 2025, it looks good. I think the executive leadership team on the Tour are doing a really good job. It’s sort of a turbulent time in the world of professional golf but I think we’ve got the right people sort of doing the right things.”

“I wanted to take this time to say that this is my official, my one and only time to talk about this, where I am officially declaring my fealty to the PGA Tour,” Rahm said. “I’m a PAC member and I have a lot of belief in Jay Monahan and the product.

“There’s been a lot of talk and speculation on the Saudi league and it’s just not something that I believe is best for me and my future in golf and I think the best legacy I can accomplish is on the PGA Tour.”

“Everybody’s free to make their own choice, it’s as simple as that. All I can say is from somebody young like myself who has his entire future ahead of him, it doesn’t seem like a smart thing. Again, the only appeal I see is monetary, right? So like I said just earlier on, I think there’s a lot more to be able to play for besides just money on the PGA Tour. There’s history, there’s legacy. At the end of the day, I’m in this to win tournaments, I’m in this to play against the best in the world.”

“They’re scary motherfuckers to get involved with,” Mickelson told Alan Shipnuck in his soon to be released book Phil: The Rip-Roaring (and Unauthorized!) Biography of Golf’s Most Colorful Superstar. “We know they killed [Washington Post reporter and U.S. resident Jamal] Khashoggi and have a horrible record on human rights. They execute people over there for being gay. Knowing all of this, why would I even consider it? Because this is a once-in-a-lifetime opportunity to reshape how the PGA Tour operates. They’ve been able to get by with manipulative, coercive, strong-arm tactics because we, the players, had no recourse. As nice a guy as [PGA Tour commissioner Jay Monahan] comes across as, unless you have leverage, he won’t do what’s right. And the Saudi money has finally given us that leverage. I’m not sure I even want [the SGL] to succeed, but just the idea of it is allowing us to get things done with the [PGA] Tour.”

“It’s been pretty clear for a long time now that I’m with the PGA Tour, it’s where I’m staying. I’m very happy. I think they do things the right way. People I want to do business with,” the four-time major champion said. “I’m happy to be here. And I don’t really talk about it with many other players.”

“I’ve decided for myself that I’m supporting the PGA Tour. That’s where my legacy is,” Woods said. “I’ve been fortunate enough to have won 82 events on this tour and 15 major championships, and been a part of the World Golf Championships, the start of them and the end of them.”

“I’m all for the PGA Tour,” The Open champion said. “Has it opened up things for us as professional golfers to open up things for the PGA Tour to look at what to do better? Absolutely. We’ve seen a lot of changes, some good, some bad, some that are still going to be amended I’m sure as time goes on. 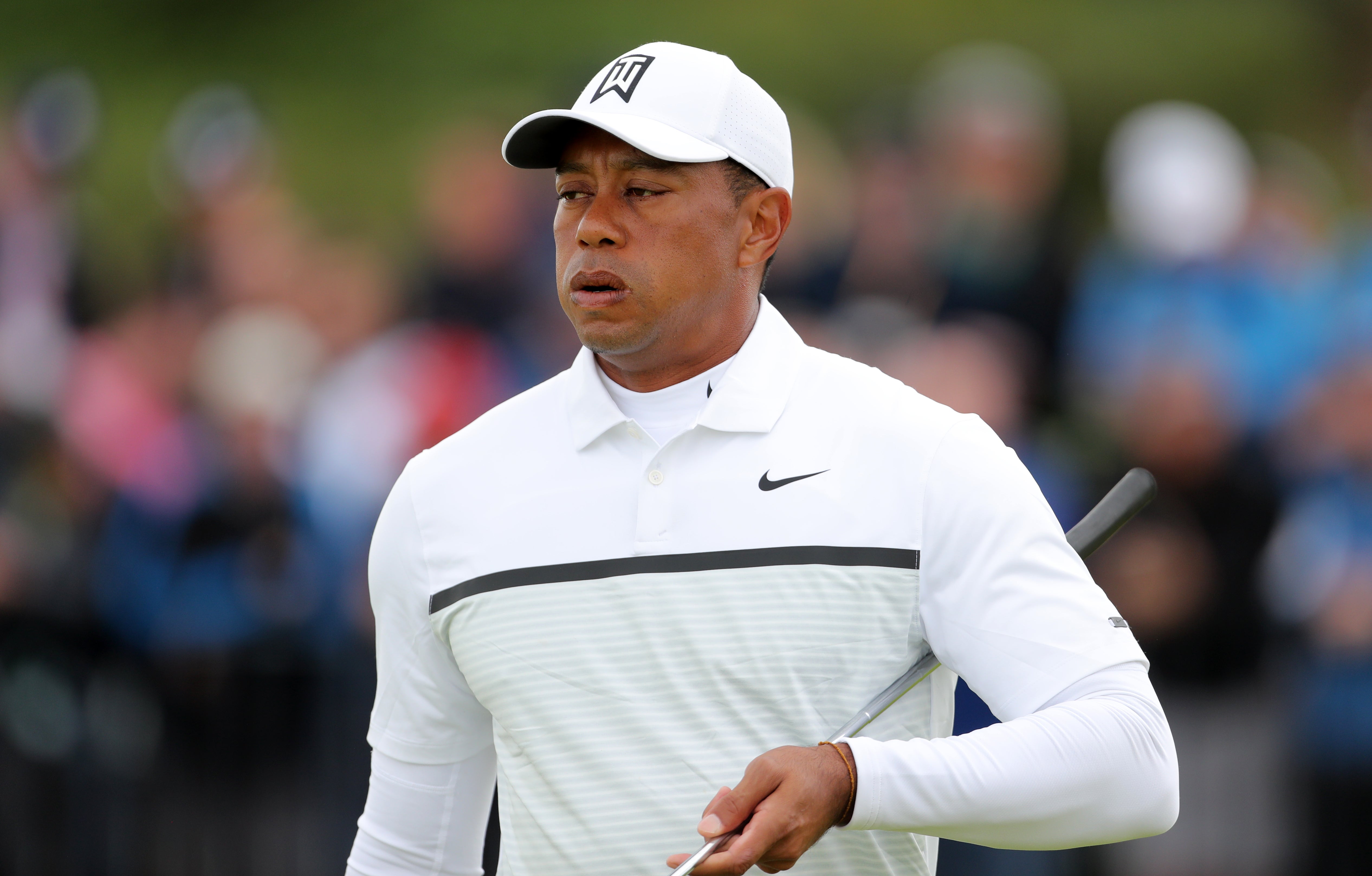 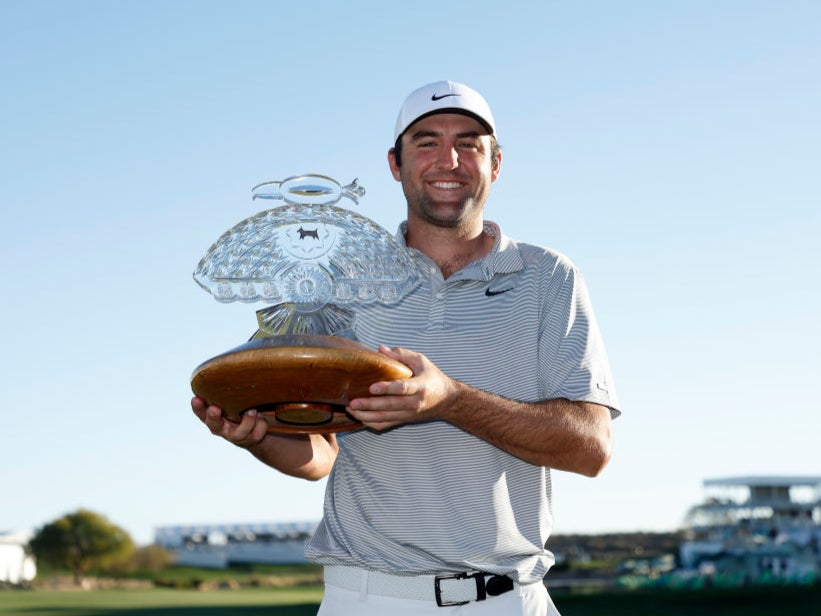 “I’m way past that,” he said. “I’ve heard way too much talk about a lot of players that are so done with everything, but they keep hanging around, so clearly they’re not too done.”

On Phil Mickelson: “Seems like a bit of a pretty, you know, egotistical statement. I don’t know, it’s like he’s done a lot of great things for the PGA Tour, it’s a big reason it is where it is, but him and others that are very adamant about that, if they’re that passionate, go ahead. I don’t think anybody’s stopping them.”