Sydney Kings coach Andrew Gaze believes his team can get more from its current players, rather than looking to make changes to its NBL roster. 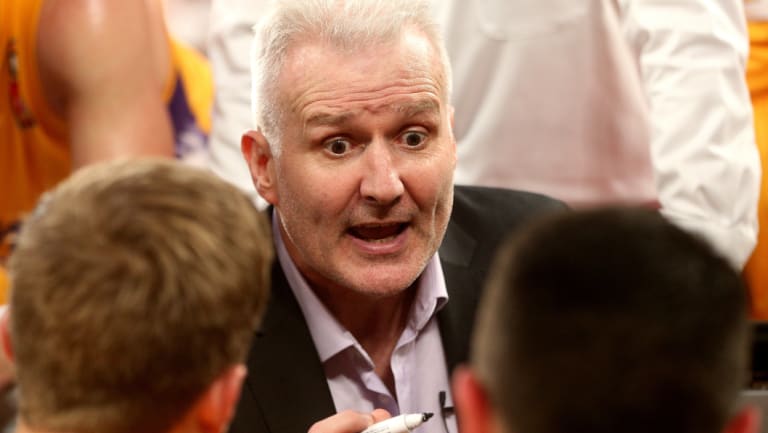 Wear was recruited to fill a supporting spot alongside Daniel Kickert rather than play a starring role but clubs like Melbourne United (David Barlow) and Adelaide 36ers (Jacob Wiley) boast super athletic power forwards and this has found the Kings wanting.

Some commentators around the league have questioned whether Wear needs to be sacrificed for a more athletic power forward.

Kickert scored 13 points off the bench on Monday as Gaze has wanted his scoring punch as part of the second unit.

But Gaze defended Wear and the rest of his side when asked if he needed to reconsider who he is playing at the power forward position, especially against more athletic players.

“It’s really hard to look at individuals right now as I don’t think we are doing a good enough job of exploiting the talent we have,” Gaze said.

“With some individuals their skillset is this, this and this you can exploit it and they become really good players. That’s on us as coaches, it’s on the guys to have the discipline to make sure we have systems in place to give everyone the best chance to see where they can provide some help for us.

“Right now in a few of our positions some judgements are being made a little unfairly and the onus is more on me because I’m unable to get the guys to put them in those positions the right way.”

But Gaze admitted he might need to change the starting line-up or alter his rotations, with the Kings not executing well enough on offence or defence against Melbourne and suffering poor starts in five of their six games.

“We have played six games now and I think in five of those games we have been down six or eight (points) early, so our starts haven’t been great,” Gaze said. 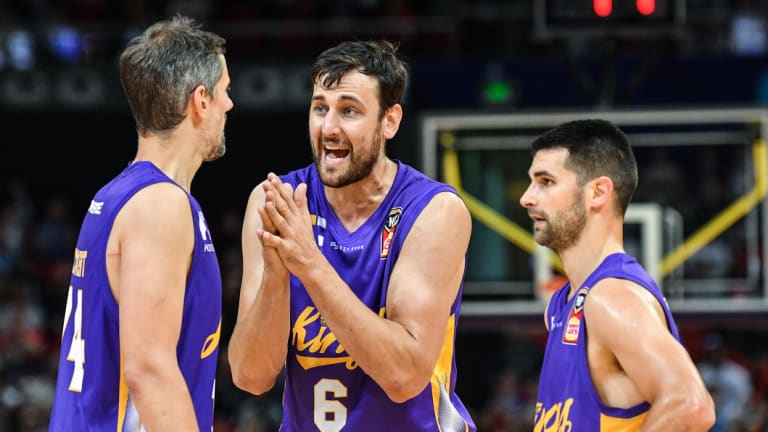 Sydney are yet to fully gel early in the season.Credit:AAP

“Because of the narrative around our team, we are not catching anyone off-guard, everyone is cranking up when the Sydney Kings come to town to test themselves against us.