Bhuvneshwar Kumar aggravated a lower back injury during the third ODI against England and his inclusion depends on his recovery. 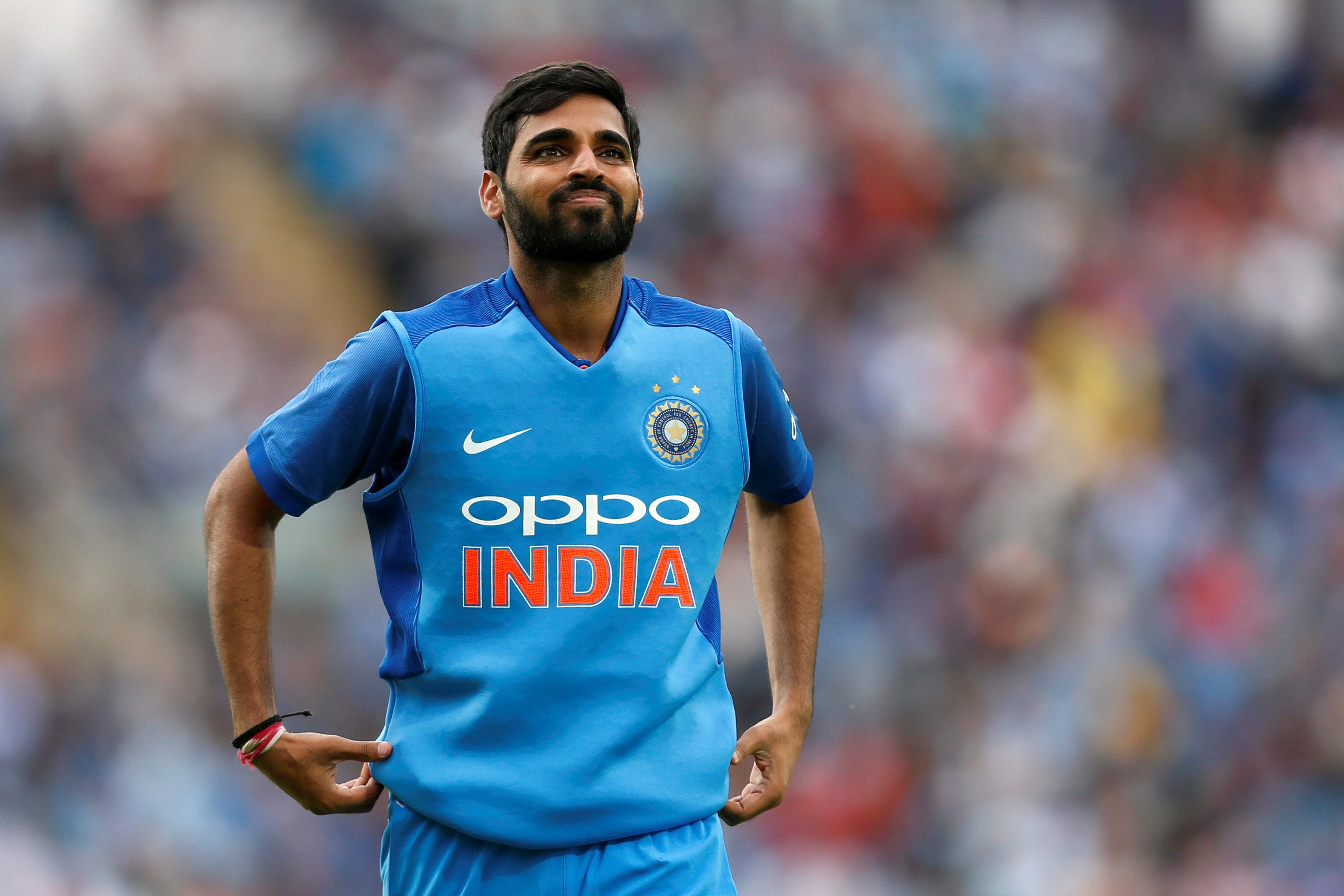 He hasn't made the first drafting of the squad.

Slow left arm spinner Kuldeep Yadav has been included on the roster after his strong performances in limited overs cricket.

The 23-year-old impressed with a five-wicket haul in the first T20I at Old Trafford and claimed six for 25 in India's eight-wicket ODI win in Nottingham.

Cheteshwar Pujara, who has been playing County Championship cricket for Yorkshire, is also included in the squad. 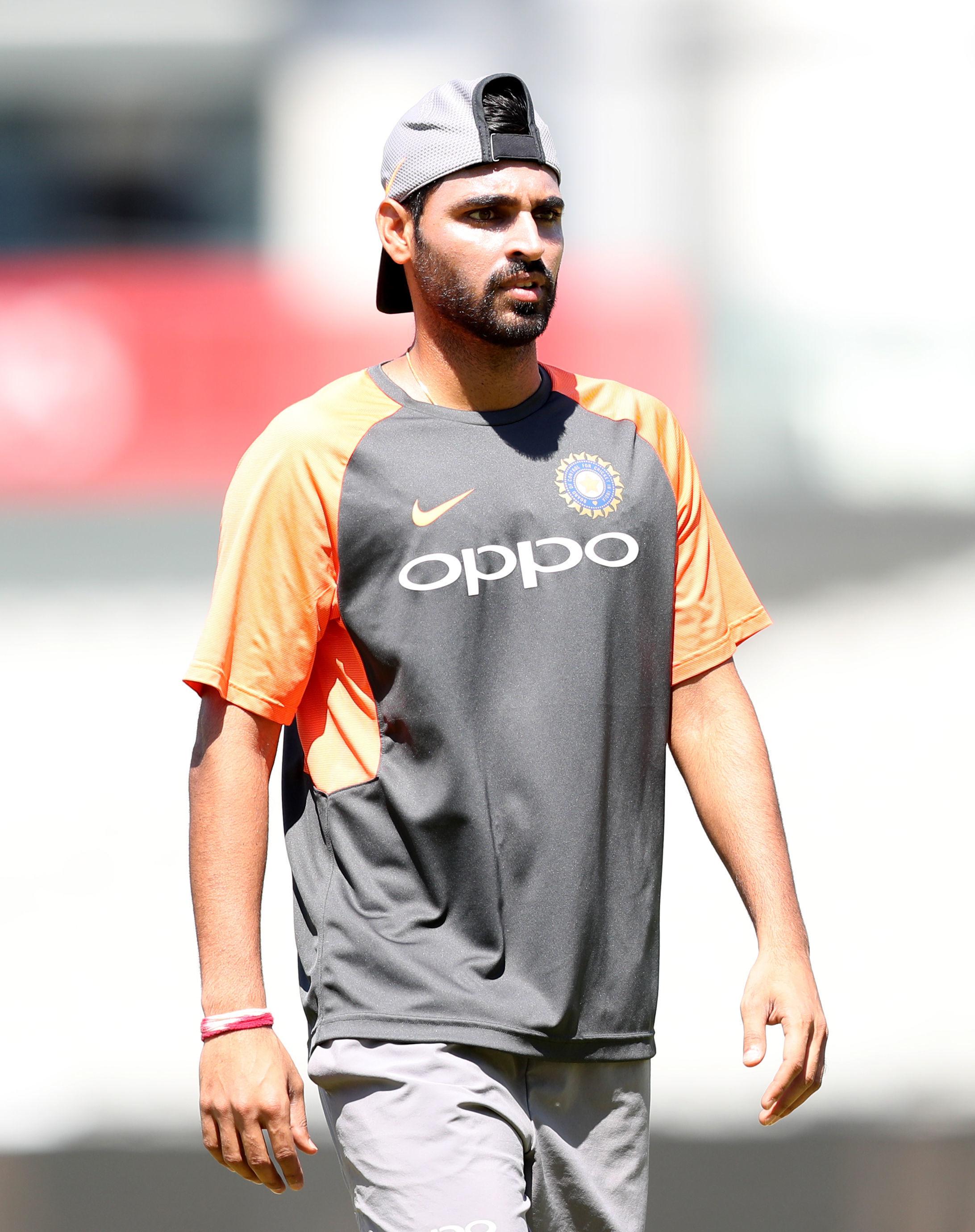 Jasprit Bumrah has been selected but will only be available from the second Test in Southampton onwards based on his fitness.