NEWCASTLE manager Steve Bruce has admitted that he believes the Premier League will "inevitably" be played behind closed doors at some point due to coronavirus.

Matches across Italy as well as the Six Nations rugby are among many sporting events postponed amid the disease's outbreak. 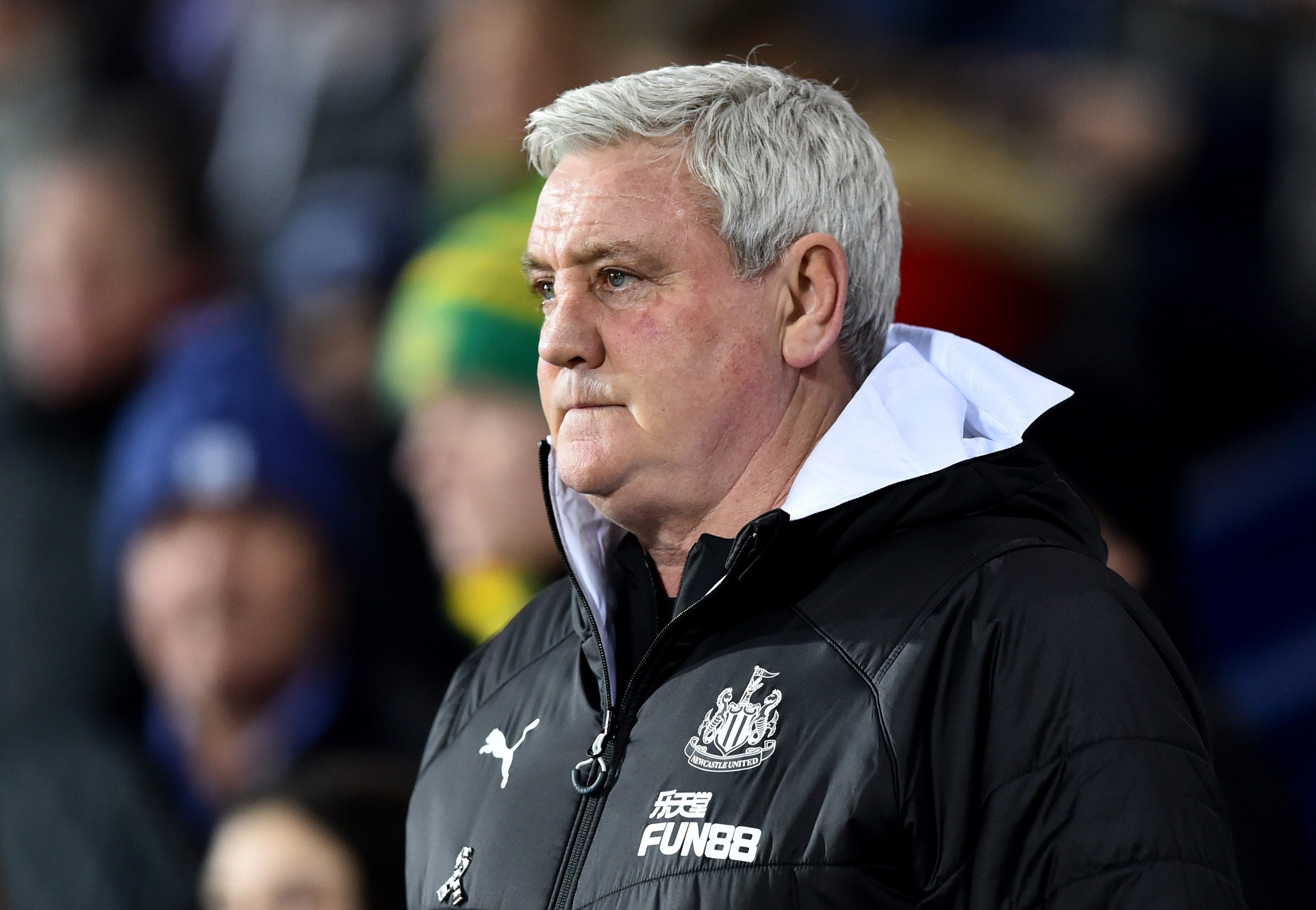 Speaking ahead of Newcastle's match with Southampton on Saturday, Bruce, 59, accepted that fans may have to miss games to stop the virus spreading.

"They’re doing it now in Italy and it’s something we’re probably going to face.

"We all know football is a way out for everybody, but people’s lives are at stake and we’re going to have to be guided by the authorities.

The Premier League are yet to shut off fans from any matches and are currently taking smaller measures to halt coronavirus, such as banning pre-match handshakes.

Bruce confirmed last week that he had already made a similar call on Tyneside.

The ex-defender said: "There’s a ritual here that everybody shakes hands with everybody as soon as we see each other every morning – we’ve stopped that on the advice of the doctor.

"Were like everybody else. Thankfully, we’ve got a superb doctor here and he will keep us informed of what we have to do.

"We’re like everybody else, we’re glued to the TV for where it’s going to go next and let’s hope it doesn’t get any worse in this country."

On Friday, the number of coronavirus cases in the UK rose to 116, while with the first death was confirmed yesterday after a 70-year-old woman being treated for underlying health conditions died in Reading.

After the first professional footballer was confirmed to have caught the virus in Italy's Serie C, former Denmark World Cup midfielder Thomas Kahlenberg became the most high-profile case in sport this week.