The injury-plagued eight-year-old was KO'd after a tendon issue came to light. 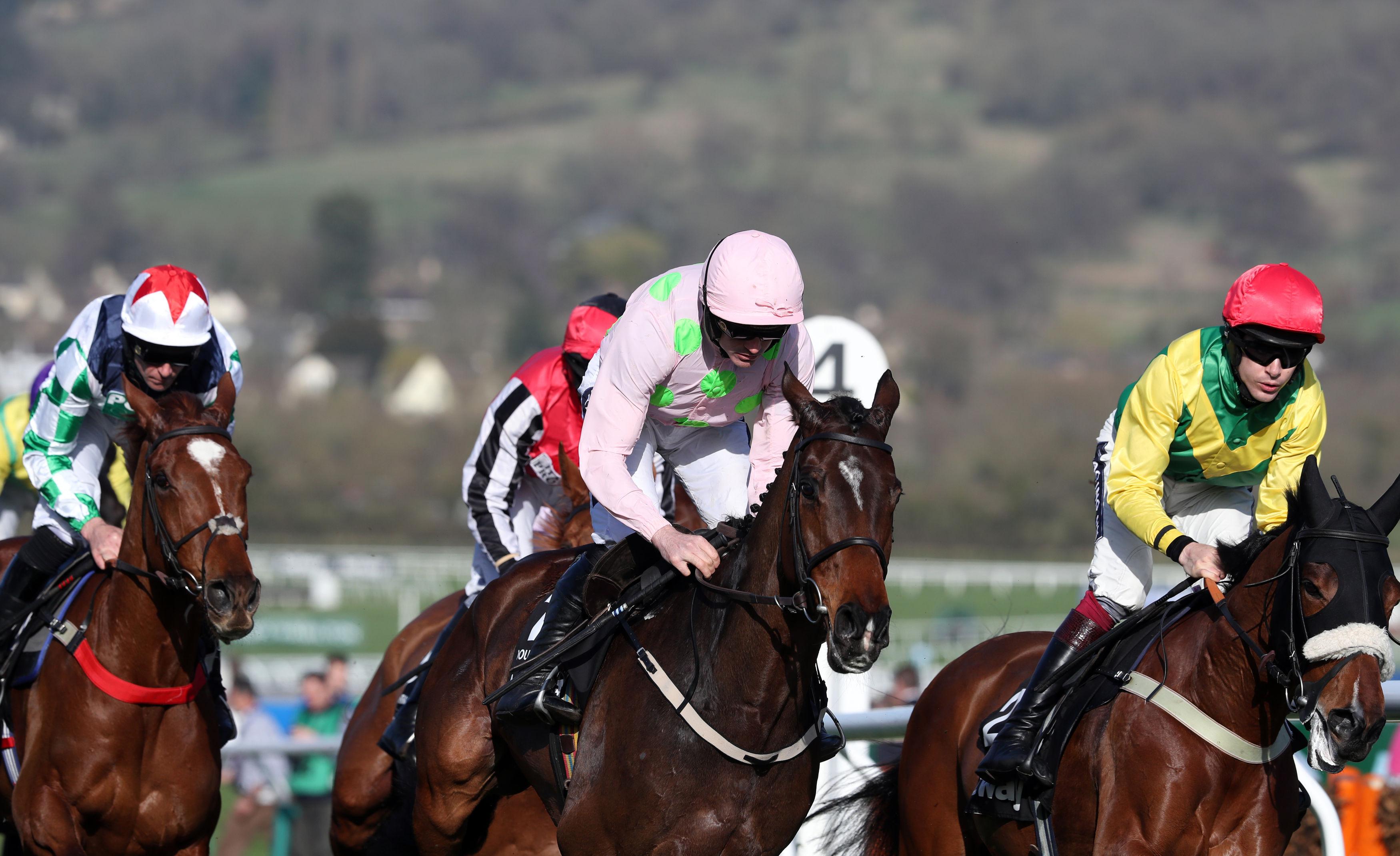 Champion trainer Willie Mullins revealed last week that the horse was lame and had been sent for tests.

The two-time Cheltenham Festival winner missed the bulk of last year through injury, with this latest setback occurring in the same leg.

He made an unlikely comeback in the spring of this year, falling when travelling strongly in the Champion Chase before running second at Punchestown.

Hopes were high that he could reach the top again this term, but he now faces another prolonged spell on the sidelines.

Mullins said: "I think he is out for the season, unfortunately.

"It's the same leg that he had a problem with last year.

"It's the tendon on the back of the pastern, which is a fairly rare injury.

"It's a similar problem to what Dawn Run had many years ago, I think."