HE might've grown up in Watford, but as Anthony Joshua reveals in an ad for Google – it's Golders Green that gets "much love".

The heavyweight champion, fighting against Bulgarian Kubrat Pulev on December 12 in his first fight on UK soil for two years, considers North London his home – after all, it's where he discovered boxing. 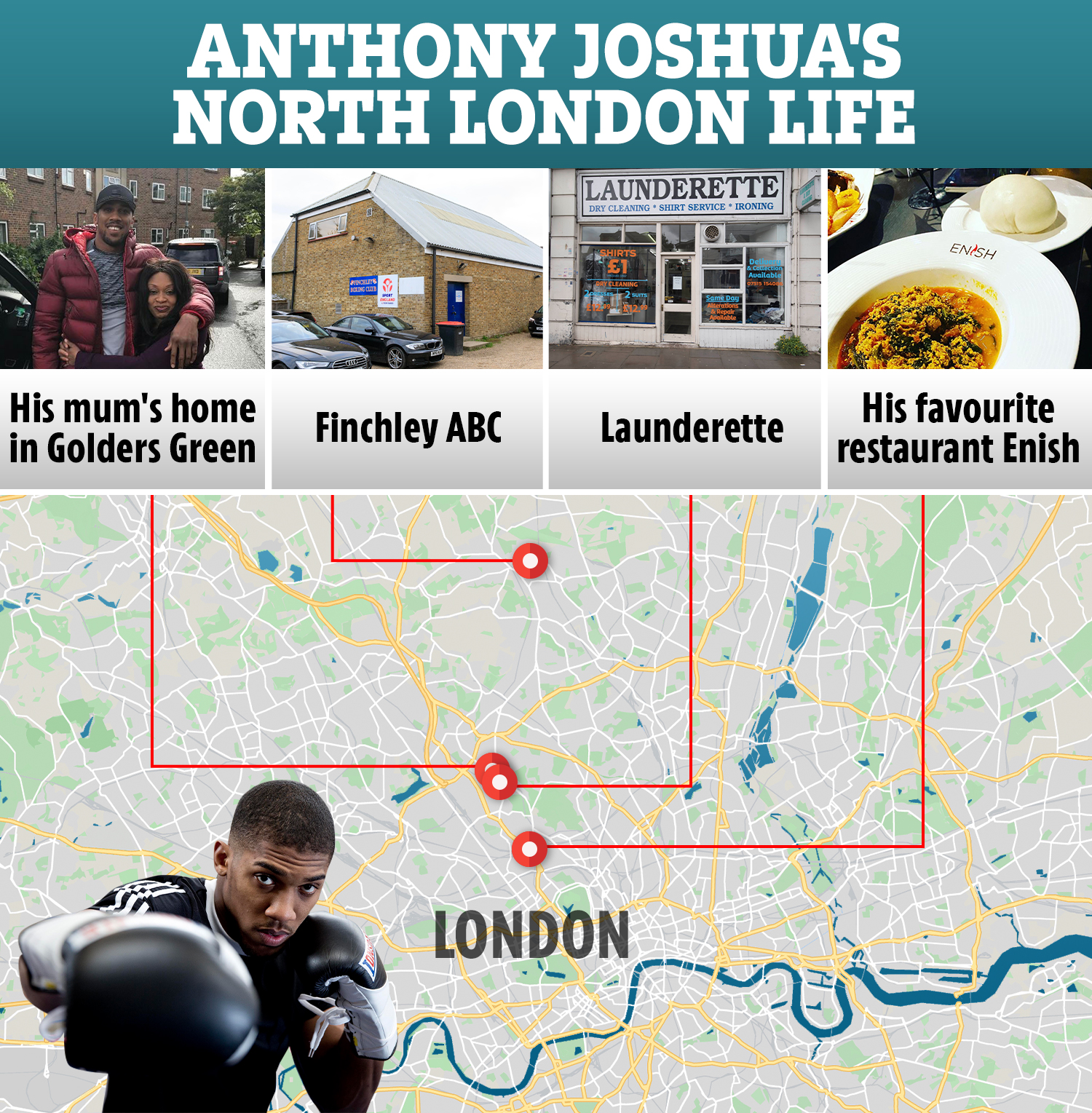 When Joshua, 31, was a teen he walked into Finchley Amateur Boxing Club, who set him on his way to world stardom.

He also bought his mum Yeta Odusanya an ex-council home for £175,000 in the area, which he's certainly no stranger to, visiting whenever he has a break from his action-packed schedule.

Then there's local businesses, his favourite restaurant, coffee shop, and launderette that can all count on Joshua's custom over the years.

In this case, you can't take North London out of the boy…

At 18 Anthony Joshua strolled into Finchley ABC gym in Barnet.

He met his first trainer Sean Murphy, which changed his life forever and stopped him turning to a life of crime.

"That was my reckless days when I was smoking. Boxing really helped me get on the straight and narrow.

“It was at my first boxing club where I learned discipline. How to forget your ego and listen to instructions if you want to achieve things. 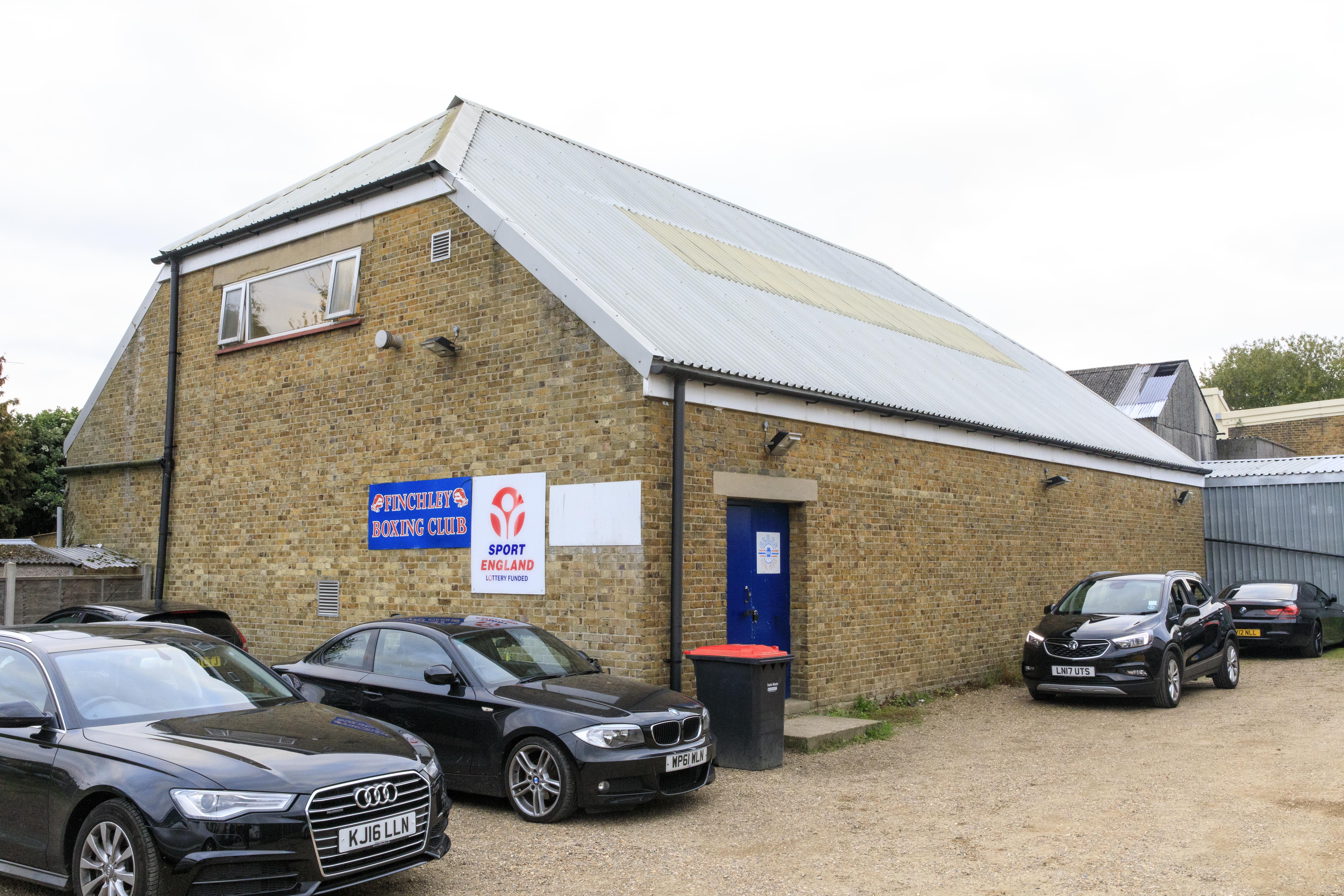 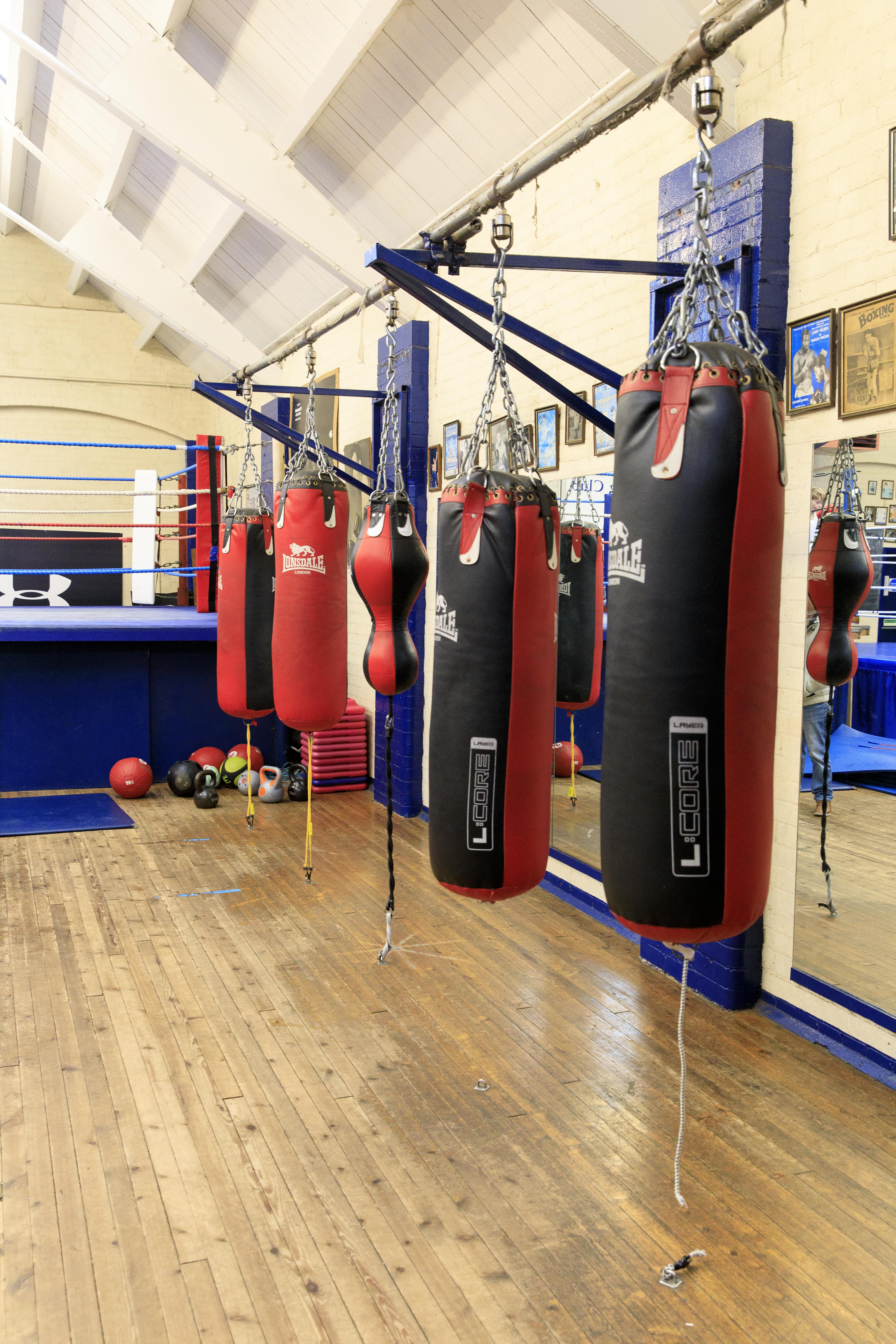 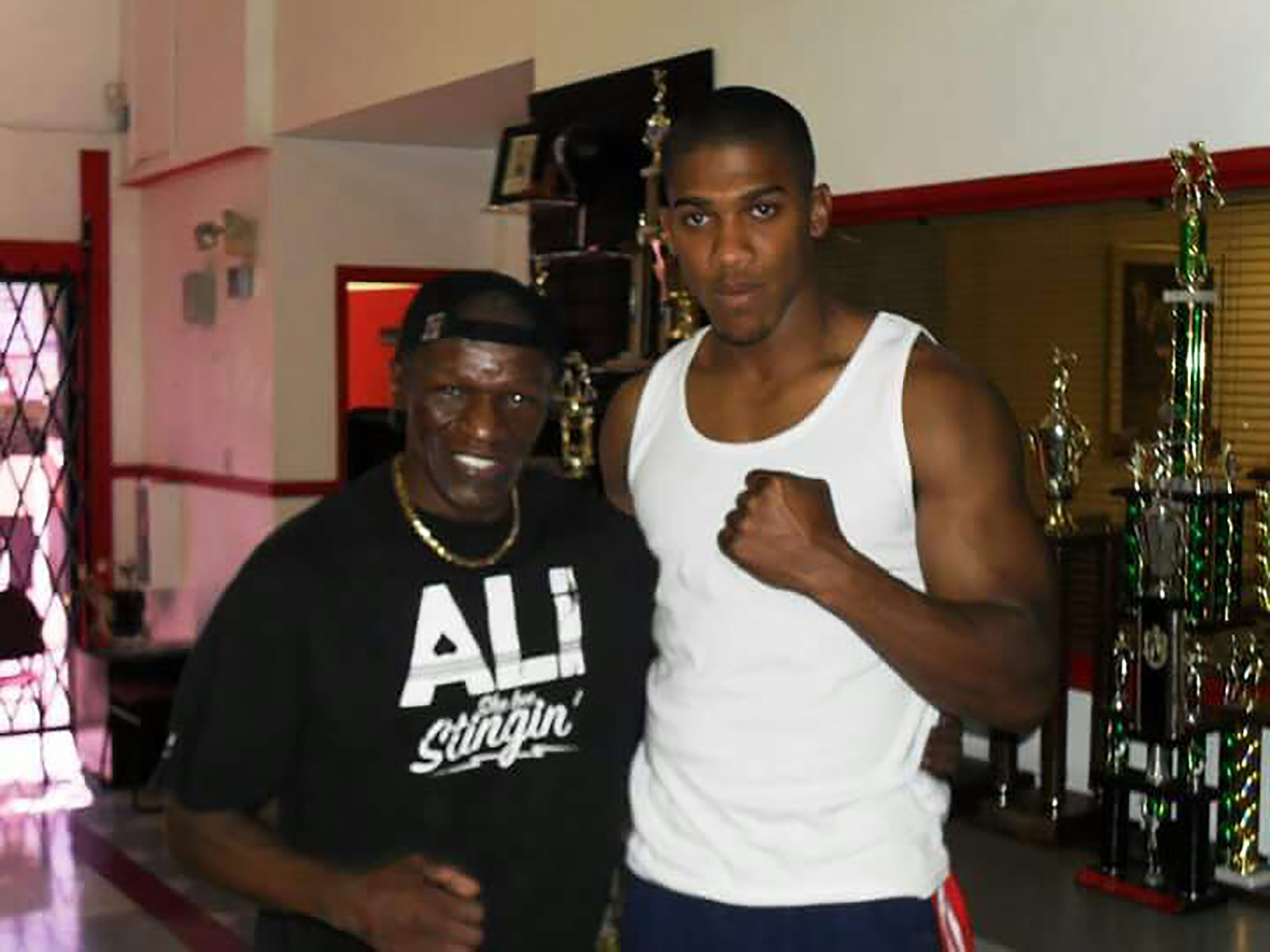 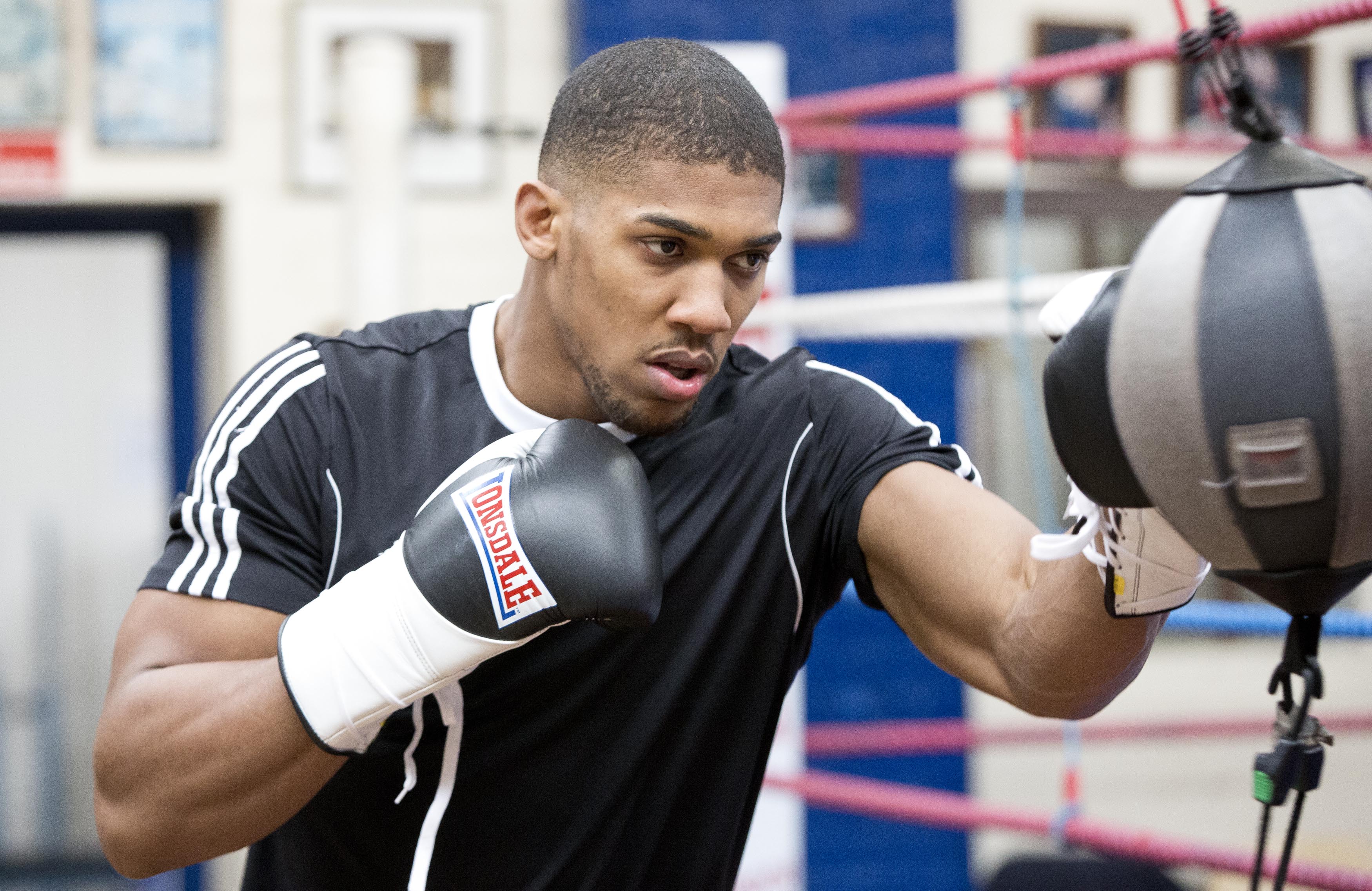 “Sean would say, ‘Shut up, get on the bags, stop talking’. He told me to stay focused.

“These guys will always have their door open for me, no matter what. I’ll never forget who has been there when no one was.”

After his shock loss to Andy Ruiz Jr, Joshua returned to Boxing ABC where he trained to regain focus and sharpness ahead of the rematch he would go on to win.

Joshua's mum Yeta is a huge influence on the boxer's life, encouraging him to be modest with his £107million fortune.

He has always put her first, ensuring she is looked after – as was evident after his 2012 Olympic heroics.

Joshua bought her a two-bed, ex-council flat in Golders Green for £175,000, where he spent some of his teenage years.

There were even reports he moved back in with her in 2017 after he defeated Wladimir Klitschko and added the WBA and IBO heavyweight titles to his IBF belt. 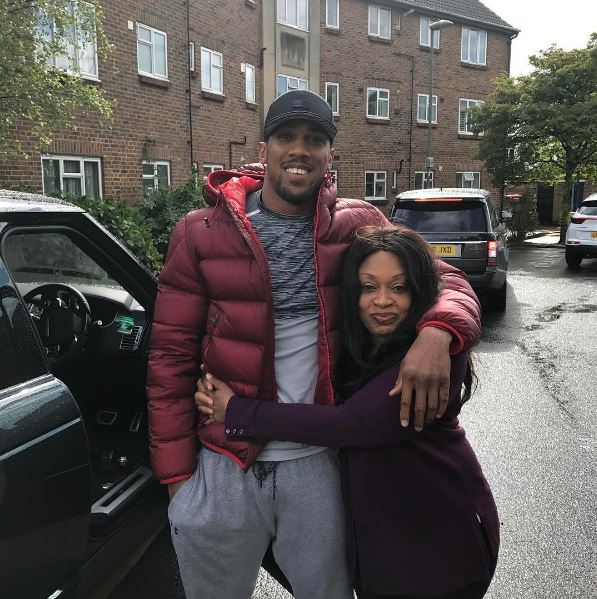 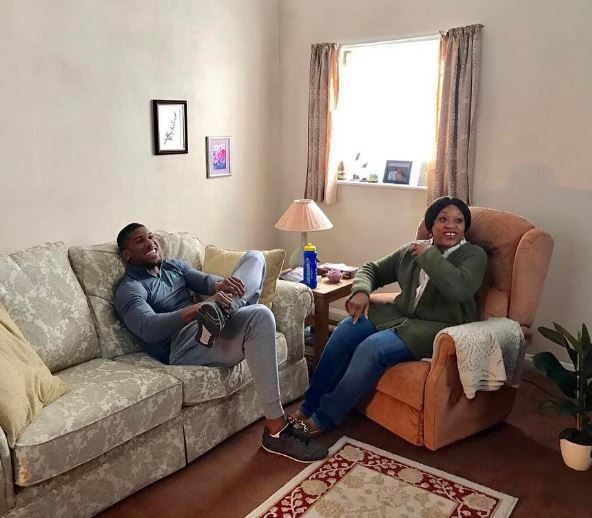 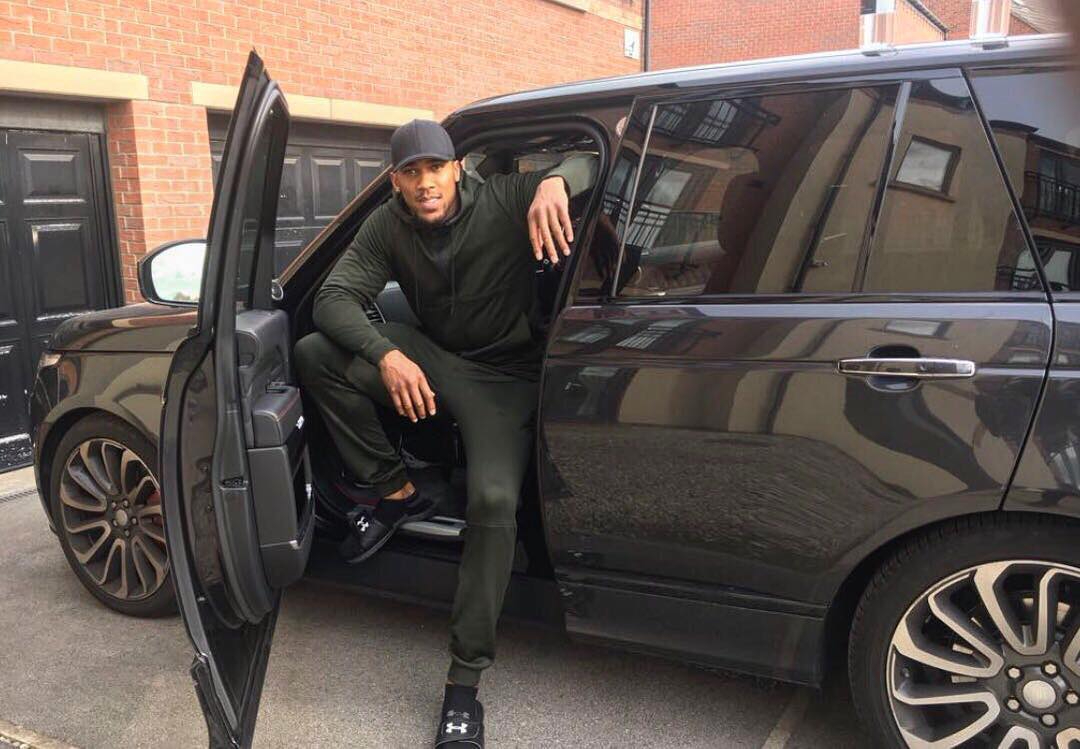 However, in 2017 he reportedly bought a six bedroom home 15 minutes drive from his mum's home.

A CHAMPION FOR LOCAL BUSINESS

As he tells us in the 'Dear Local' campaign for Google that's doing the rounds at the moment, "There's no place like Golders Green".

Joshua has regularly used a North London launderette, once bringing up a £120 debt he owed to shop owner Max Bakhtari in a press conference.

Then, there's his favourite restaurant that serves Nigerian cuisine called Enish on the Finchley Road.

Favourites on the menu include stewed beef and goat meat, all served with rice and veg. 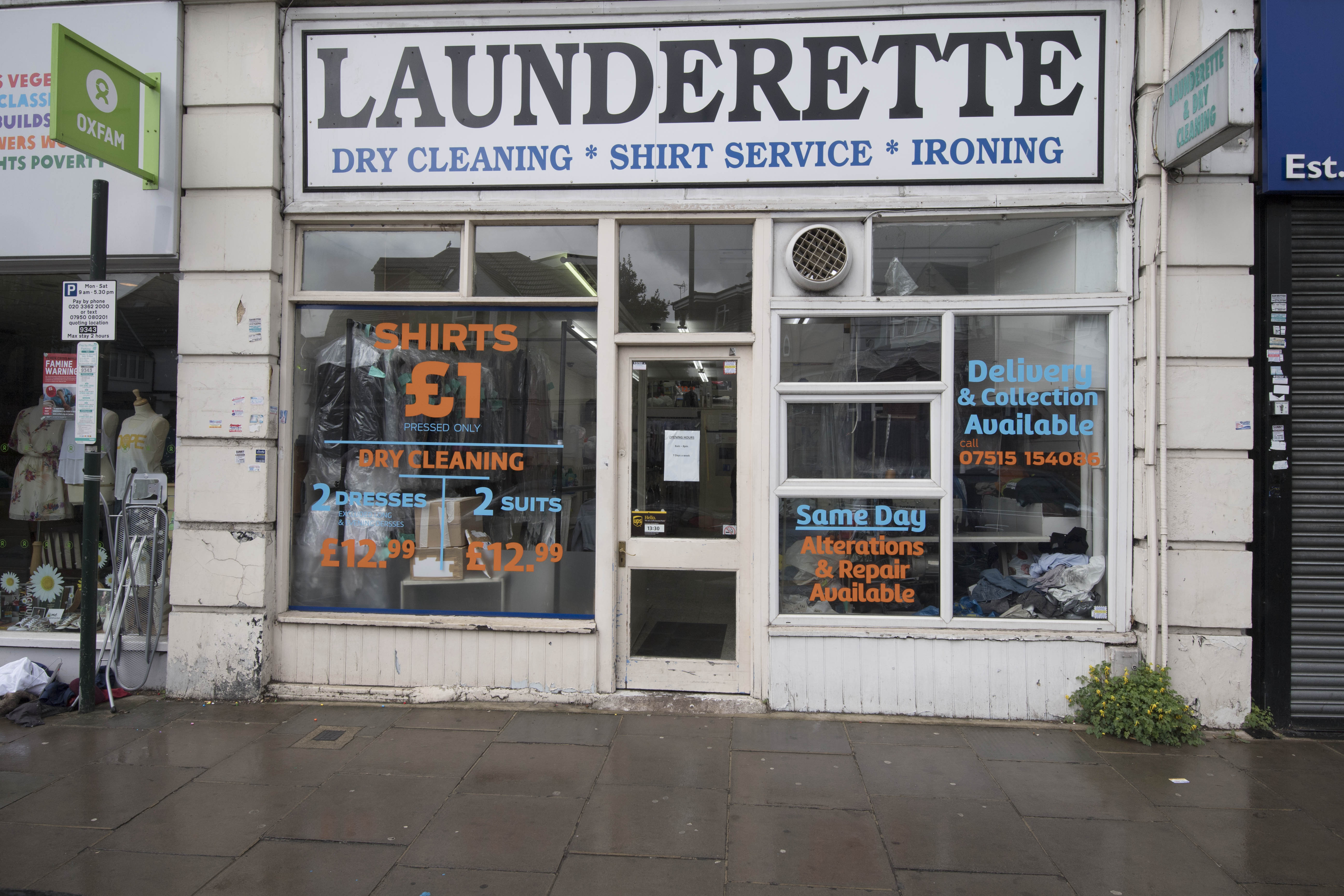 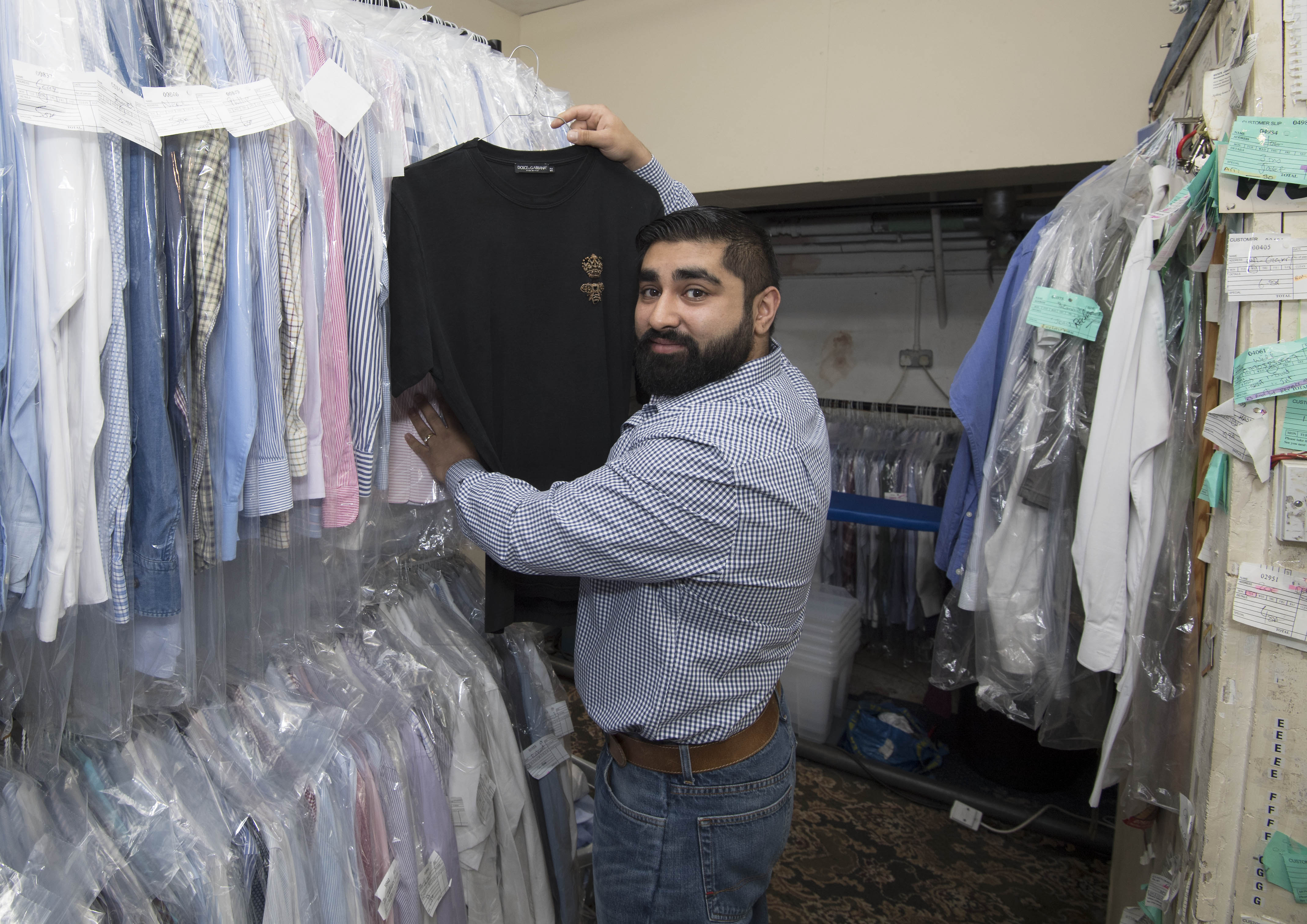 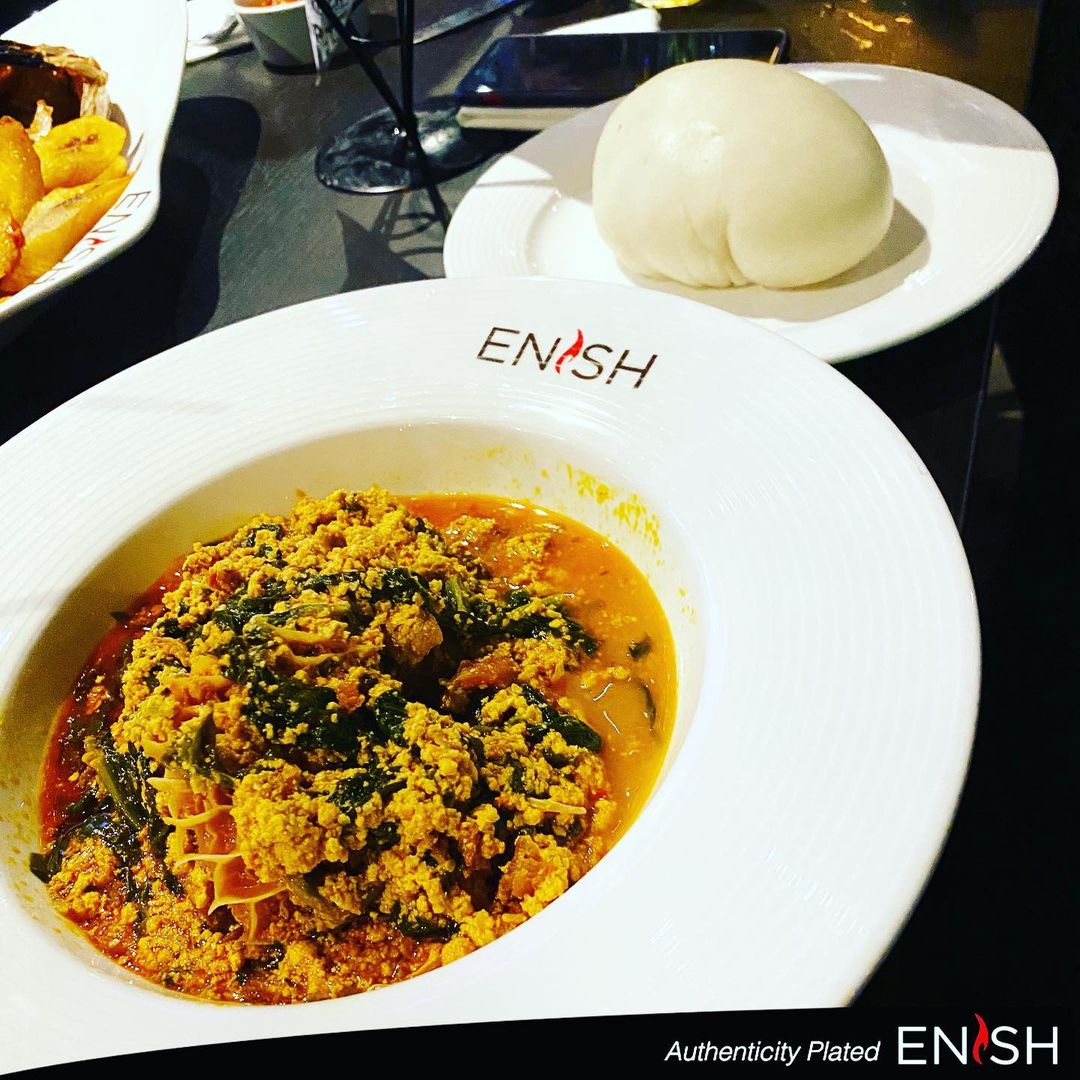 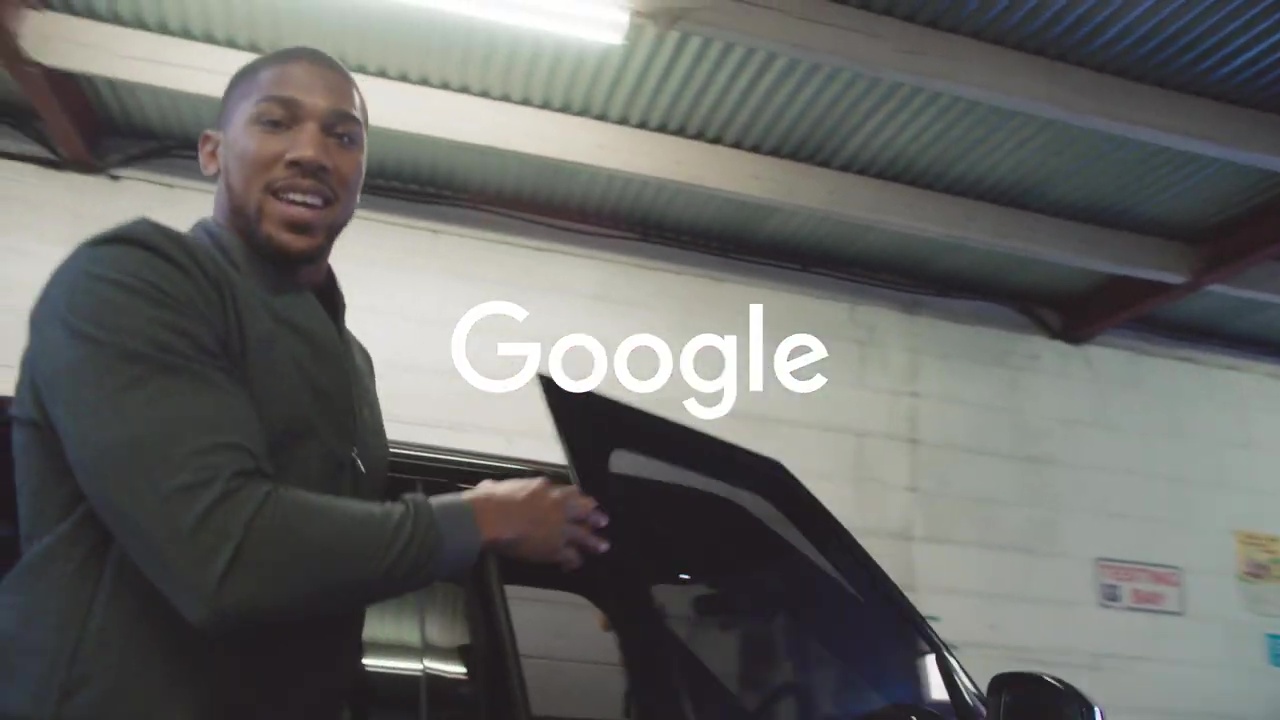 Then there's cafe Piacere, where Joshua is shown grabbing a smoothie from.

"Usually he orders a jacket potato with tuna mayonnaise – that is his favourite food – he also sometimes gets a smoothie."