DERECK CHISORA is as comfortable mucking out horses as he is knocking out opponents.

After a controversial early career infamous for almost as many rucks outside the ring as in it, the 36-year-old Brit banger has swapped the red mist in the ring, for the green, green grass of home. 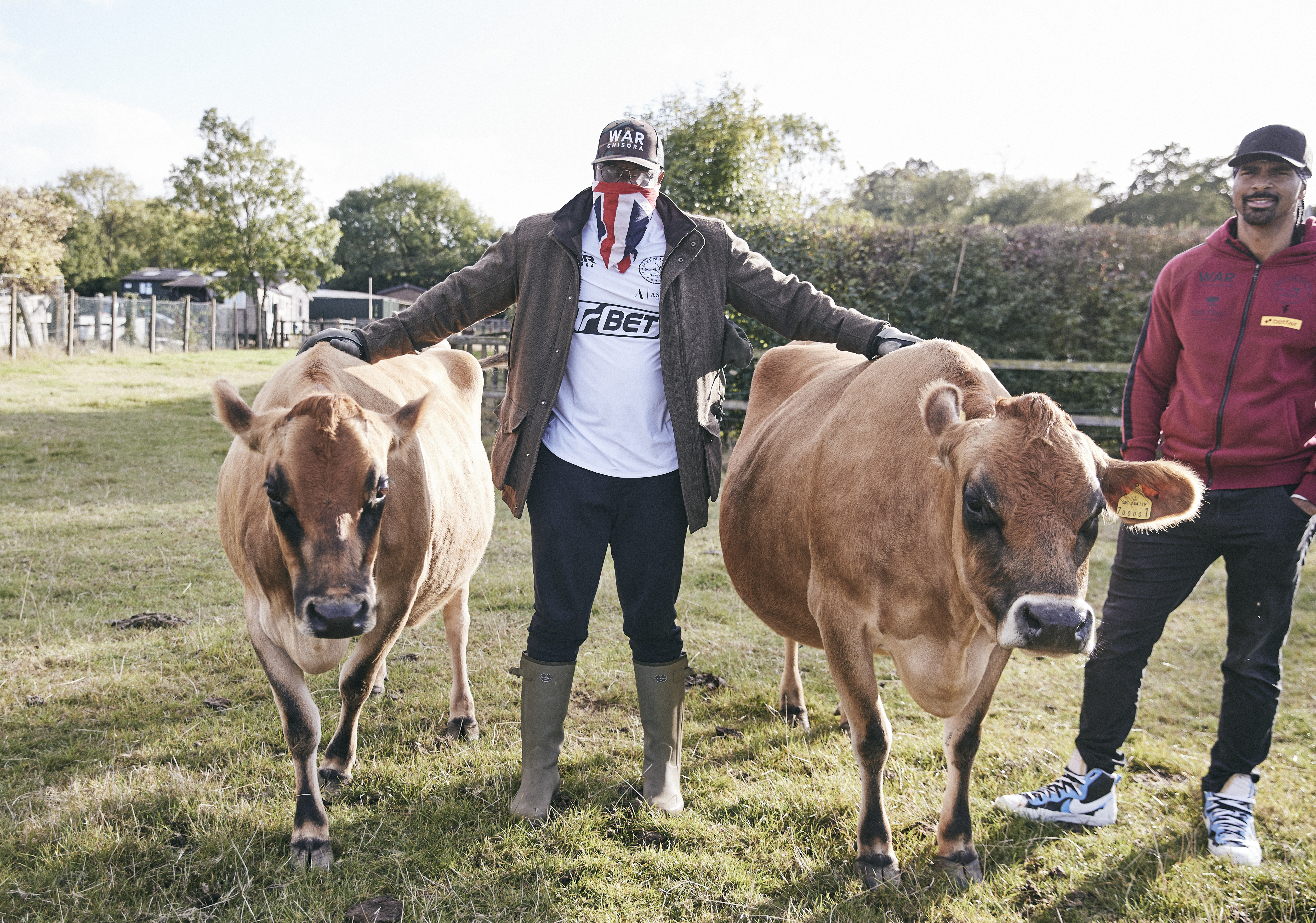 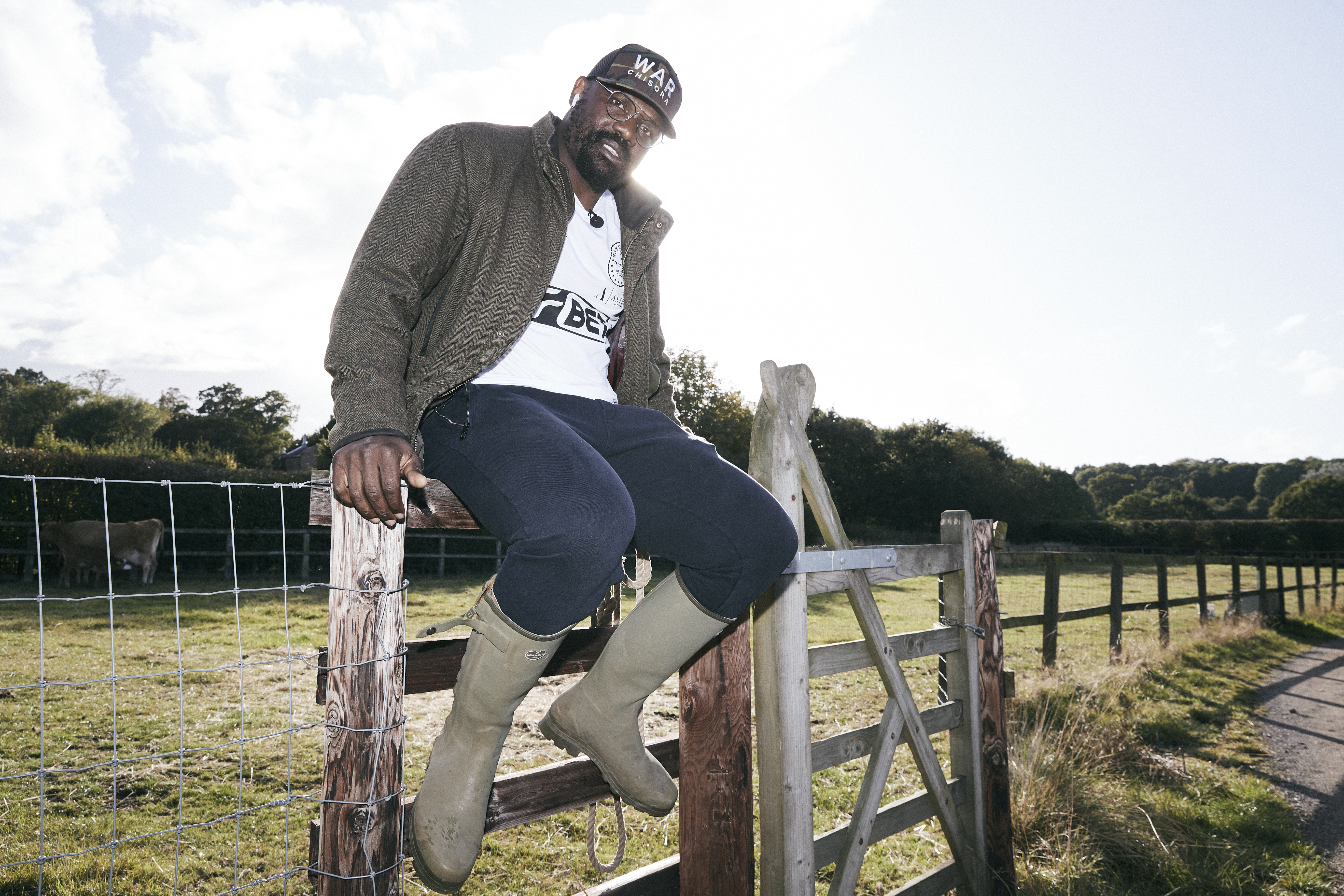 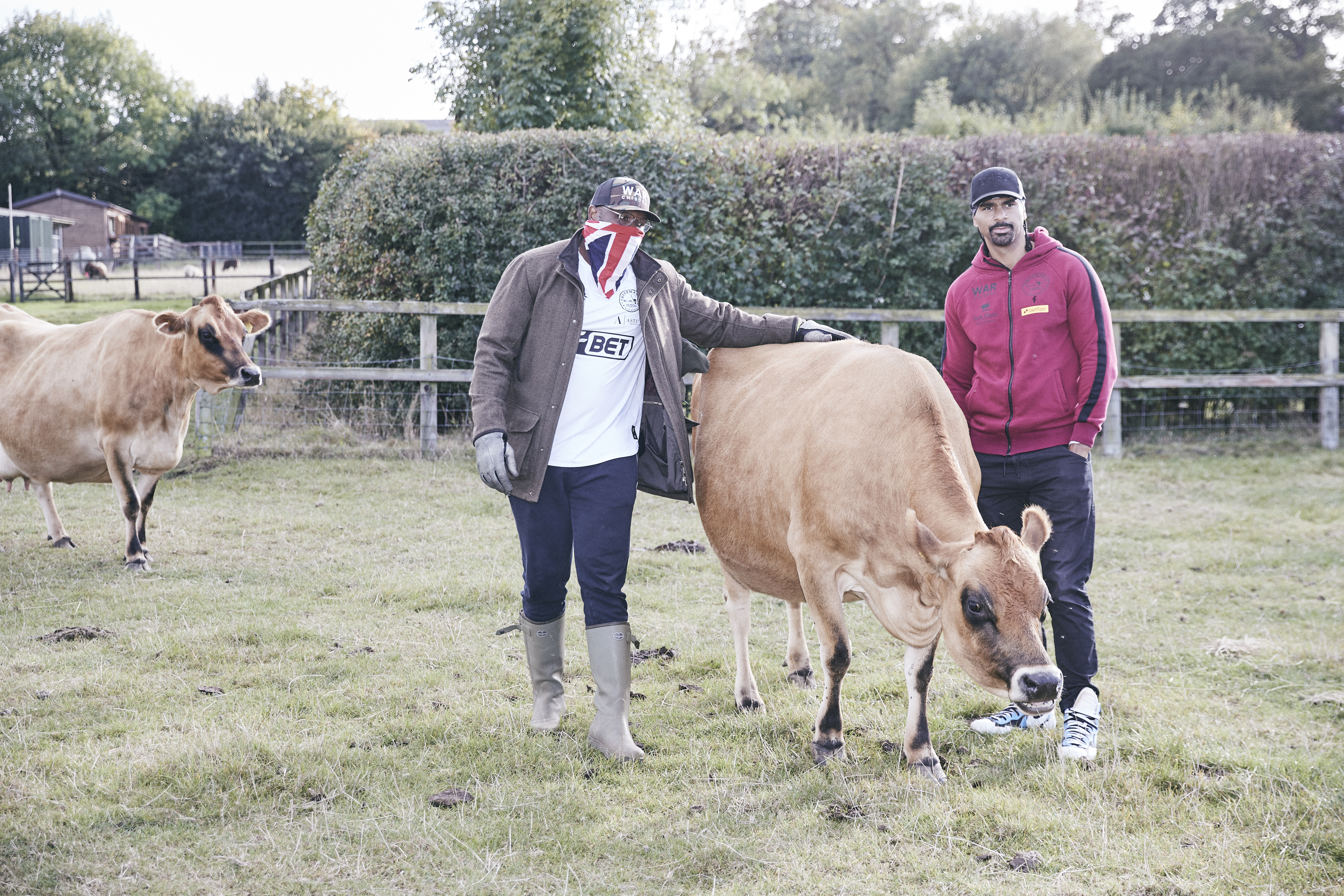 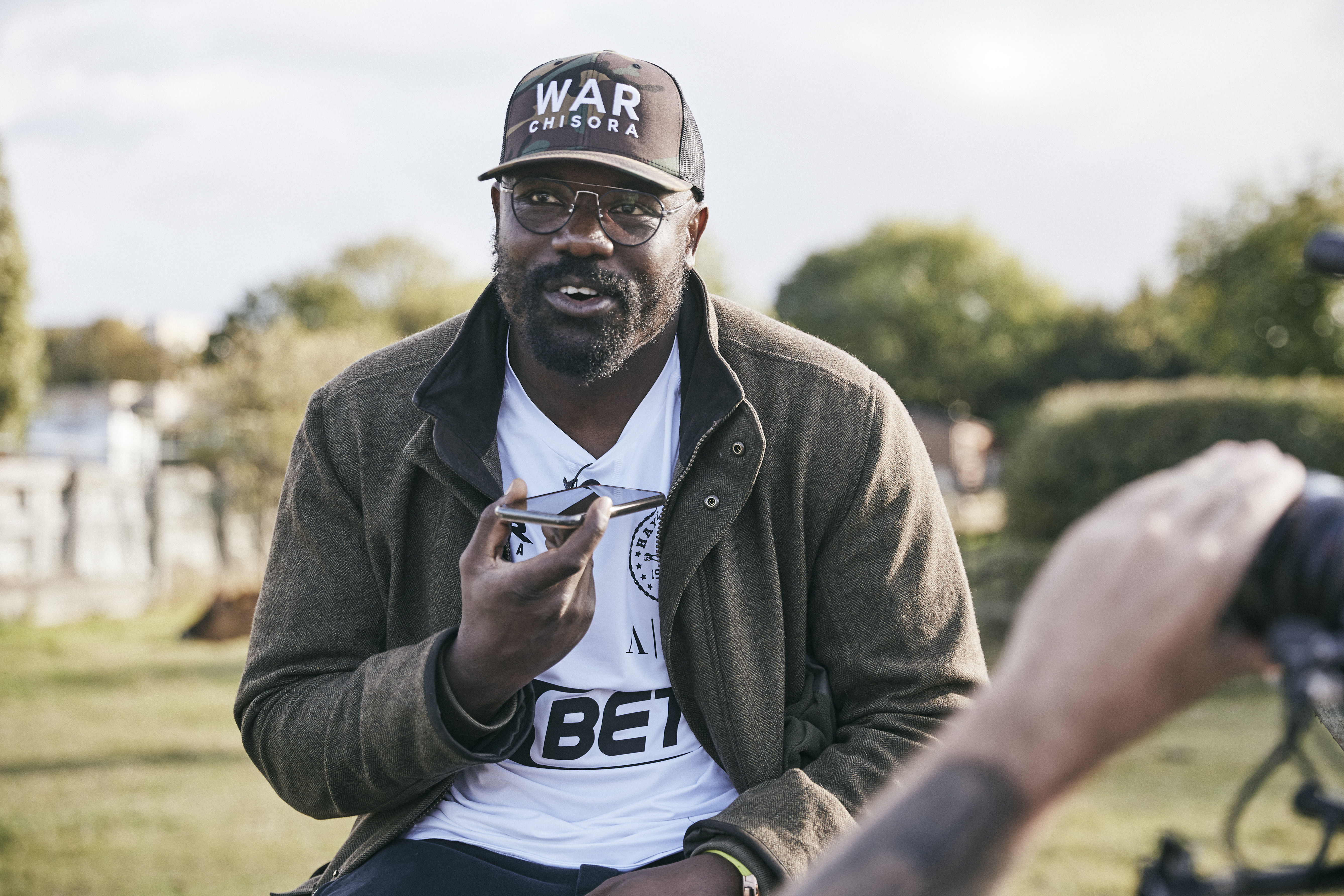 The Zimbabwe-born heavyweight lives on a farm on the edge of North London after vowing to bring his daughter up surrounded by animals.

Back in 2017, just as he moved into the leafy lair, Old McDel Boy told SunSport: “I live on a farm right now. I have horses, cows, chickens and pigs.

“I grew up on a farm and wanted to make my daughter grow up on one. I look after the horses and animals but I am not a softy.

“I said before we moved there that I could live happily in a little apartment and be like the rest of most people.

“But I can go and live on a farm and give my daughter so much space and one day she can say she grew up on a farm. I am doing that for her.”

The down-to-earth slugger has always been clever with his money and investing in the farm for his pride and joy looks a knockout investment. 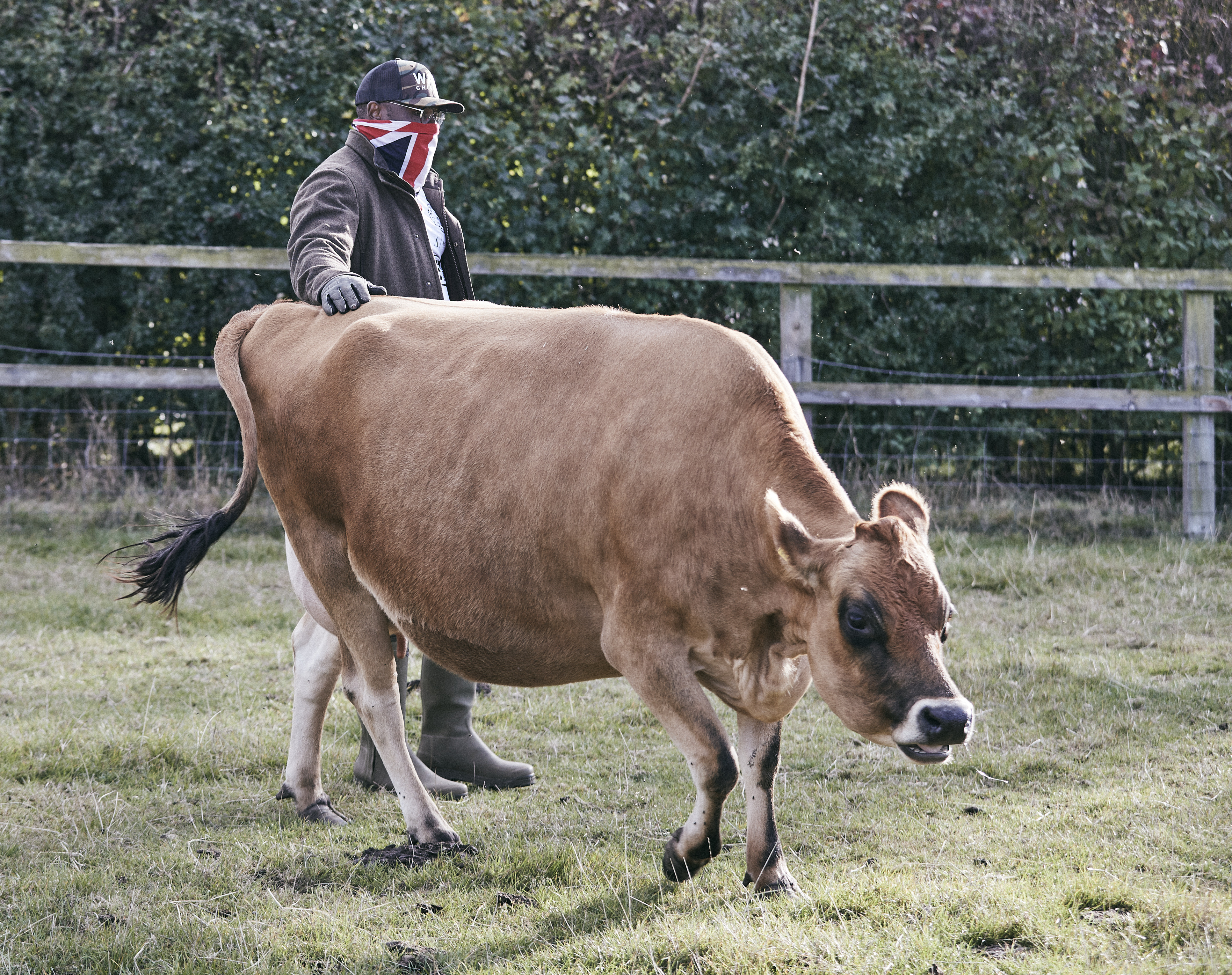 Chisora said: “Being a father changed me, my little girl drives me insane. She does her own thing, sometimes I think if I left the house she would not even be bothered.

“When I am training I don’t need money, I just need my car full of petrol. All my meals are prepared and delivered. That’s all I need.

“I still give myself pocket money to keep myself sensible and grounded. It used to be £60-a-week but now it’s more like £400. I have upgraded myself.” 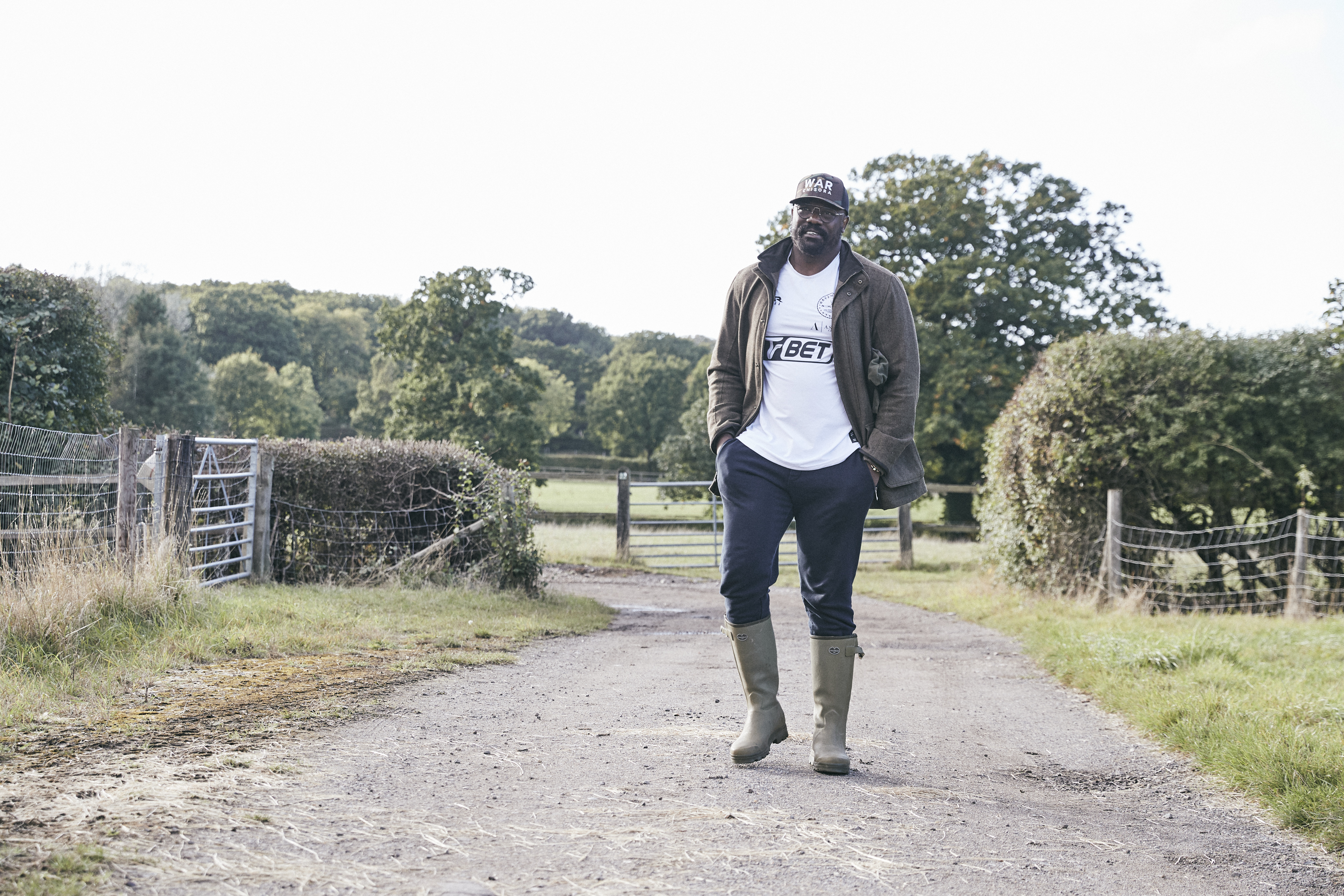 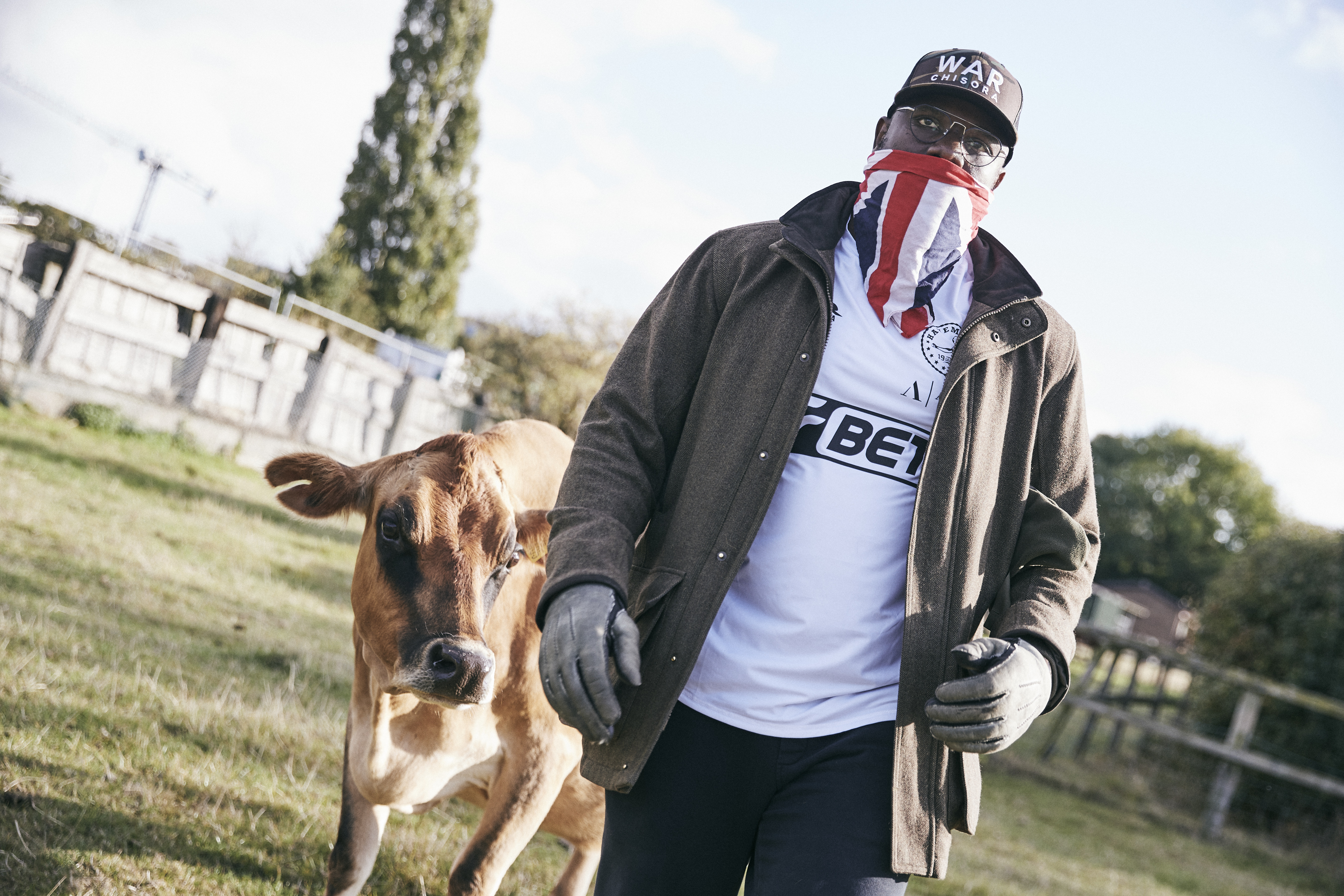 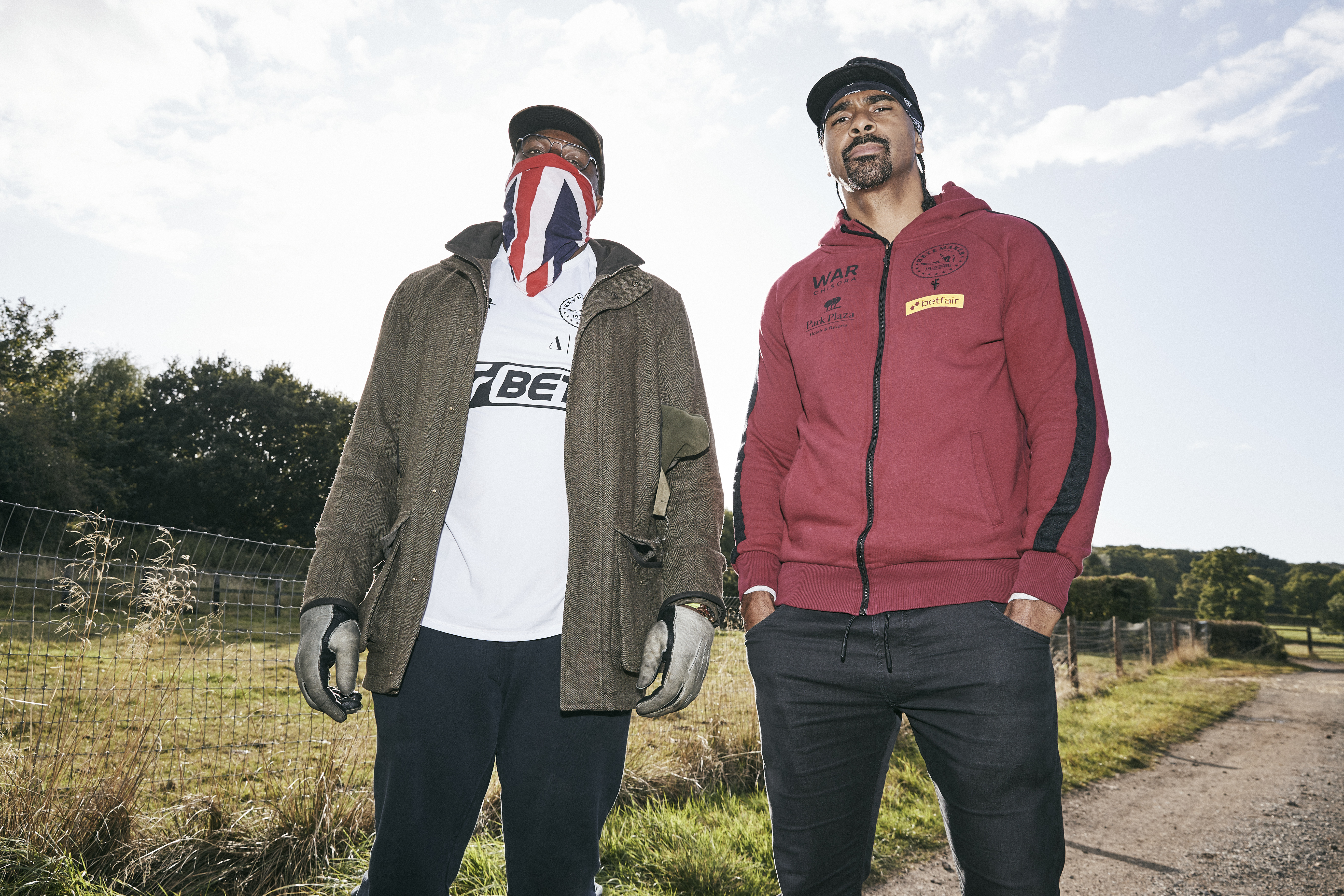