The American, who owns a £410million global property empire, has teamed up with Chicago Cubs owner Thomas Ricketts in a bid to secure the west London club. 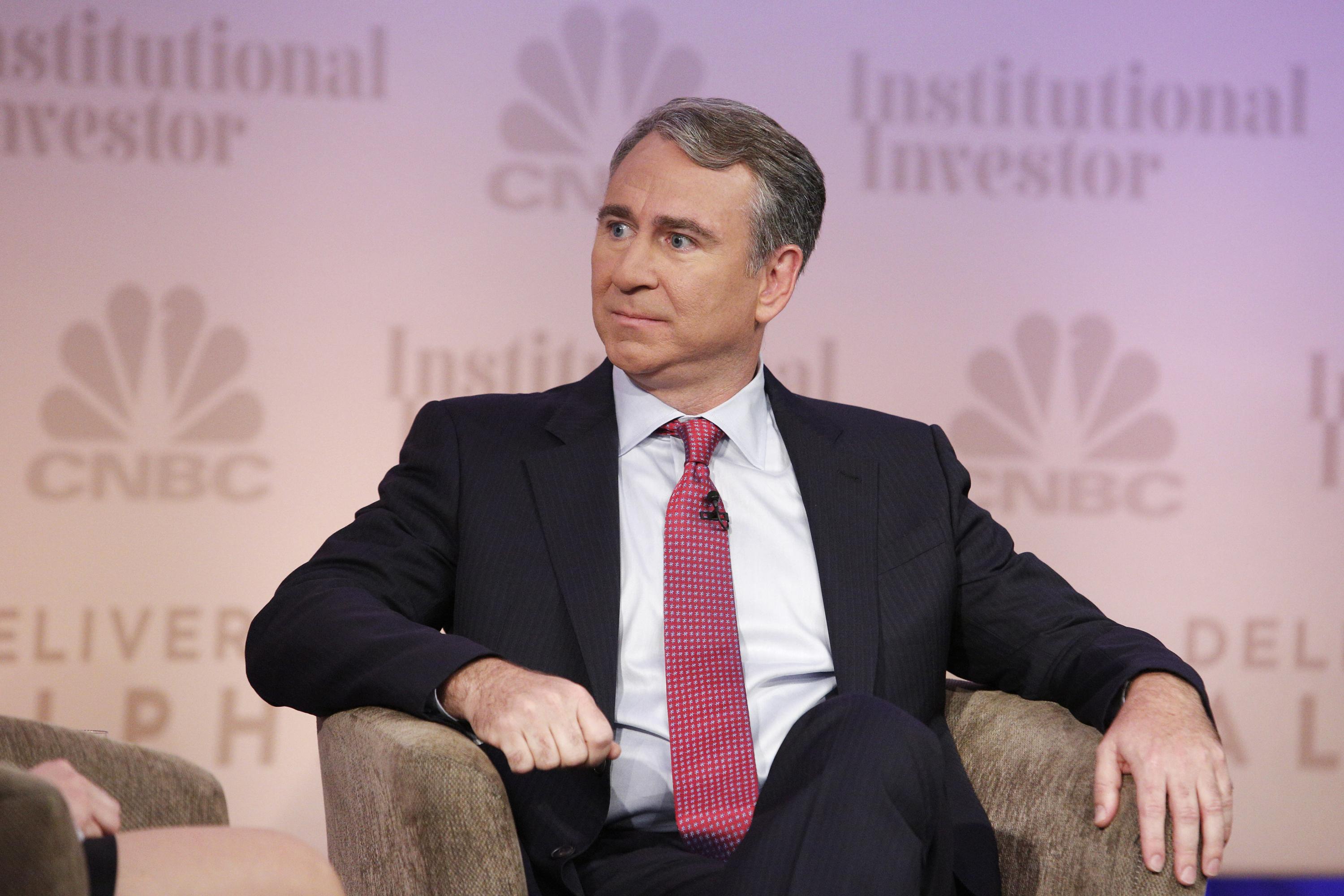 Below, we take a look inside the tycoon's exquisite pads located in different continents, countries and climates.

Griffin bought the most expensive home that has EVER been sold in the United States for around £182million ($238million).

He enjoys the top four floors of 220 Central park.

The breathtaking building has 70 floors and 116 residential units.

Residents have access to their own balconies, valet services, event rooms, a full attended lobby and a concierge on top.

And Griffin has some rich and famous neighbours, including Brit singer Sting and his wife Trudie Styler who have also bought a unit there. 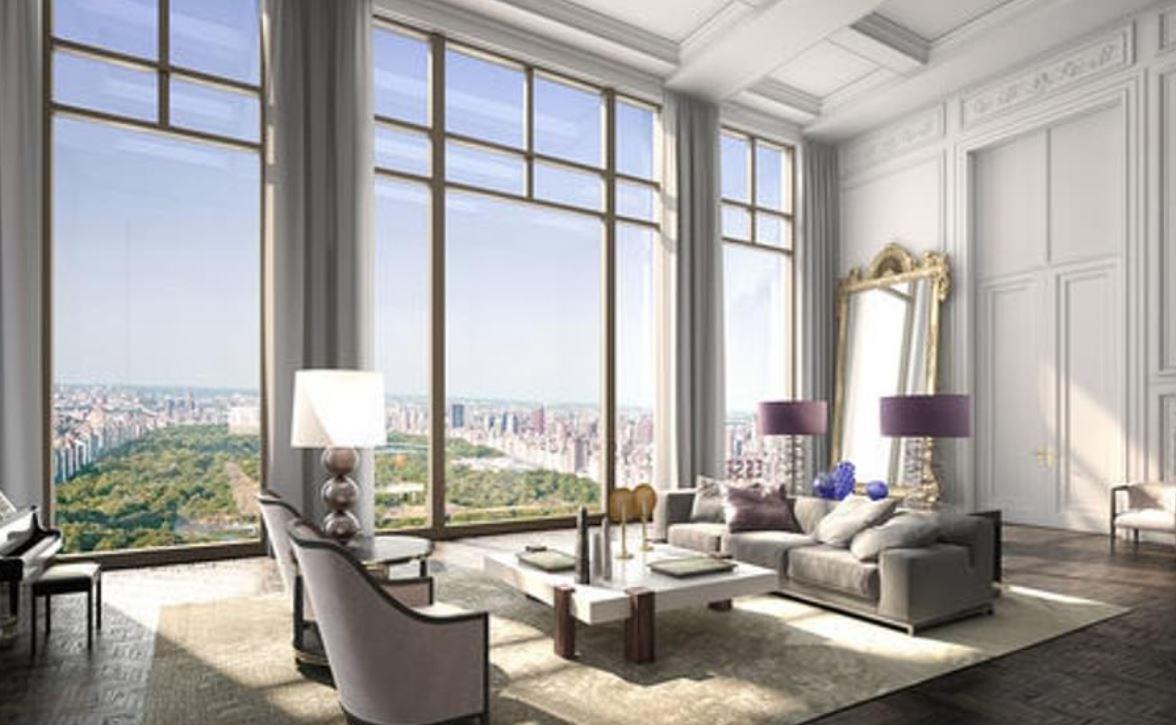 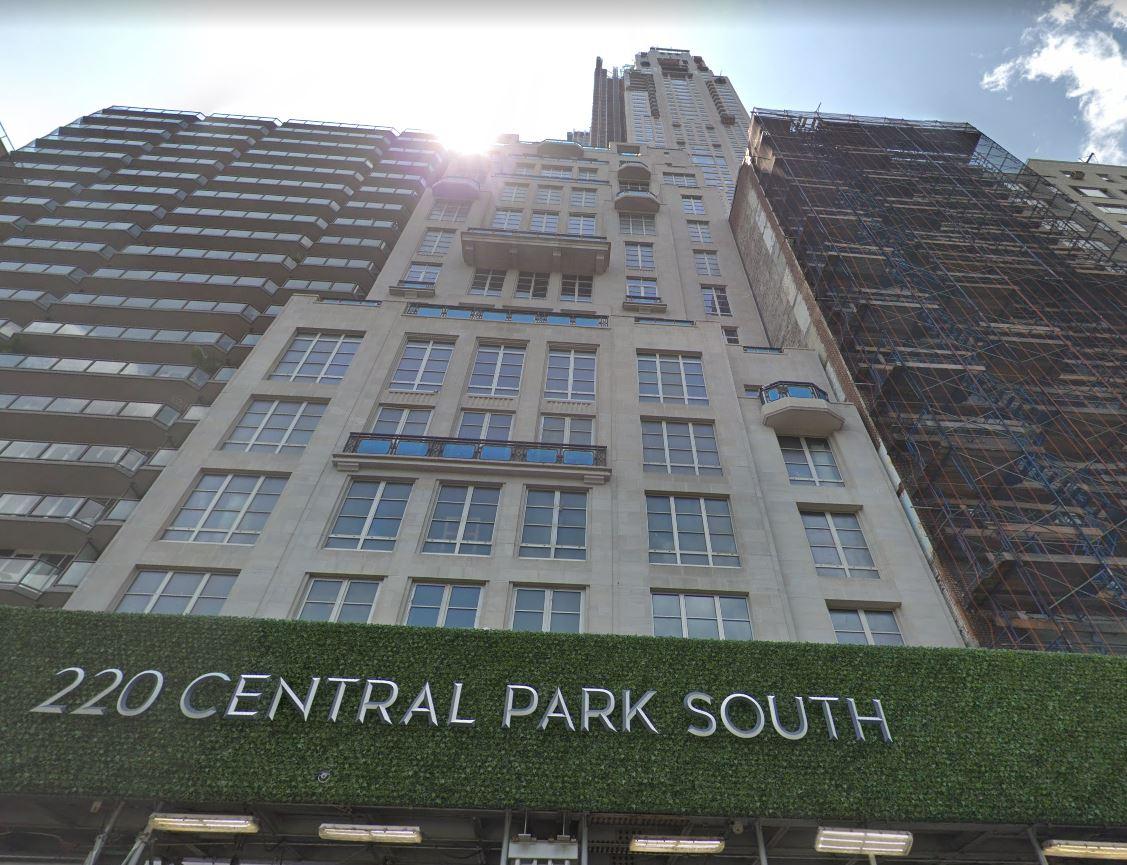 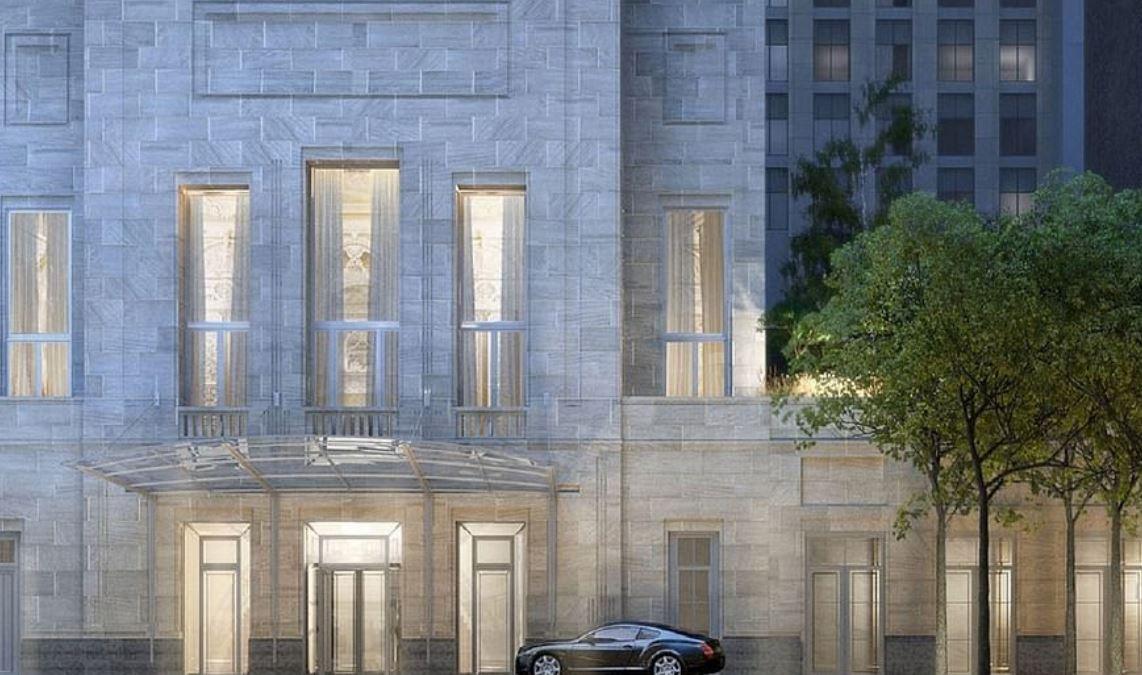 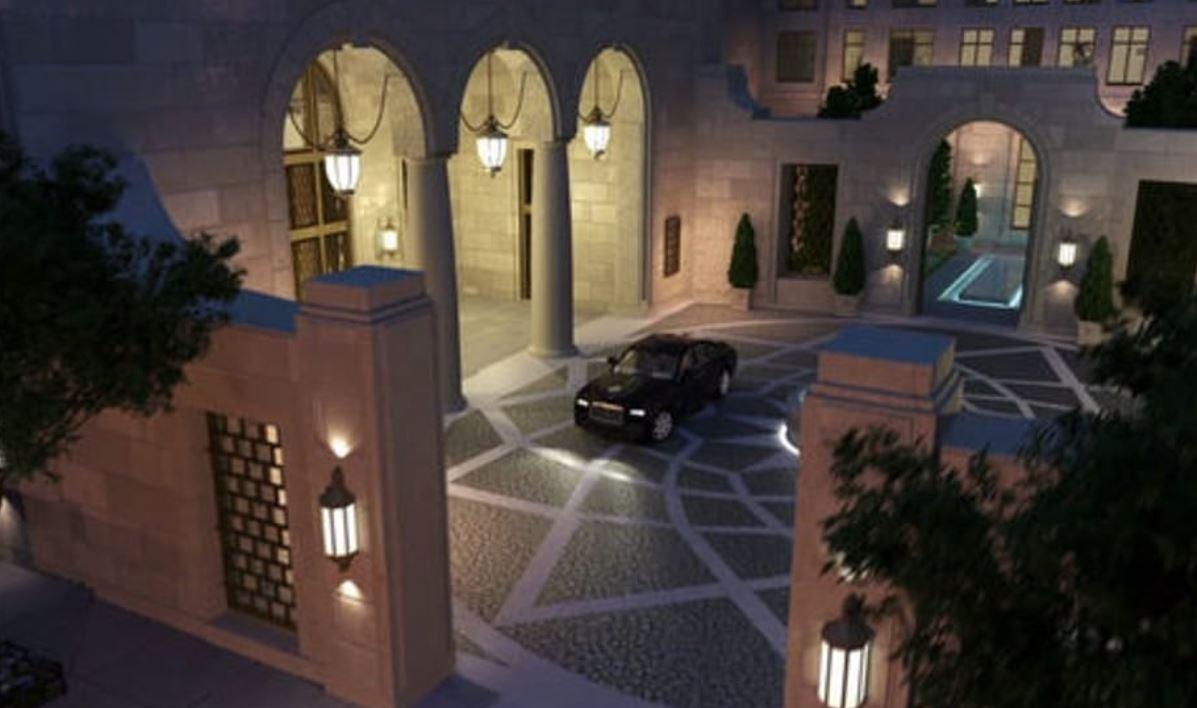 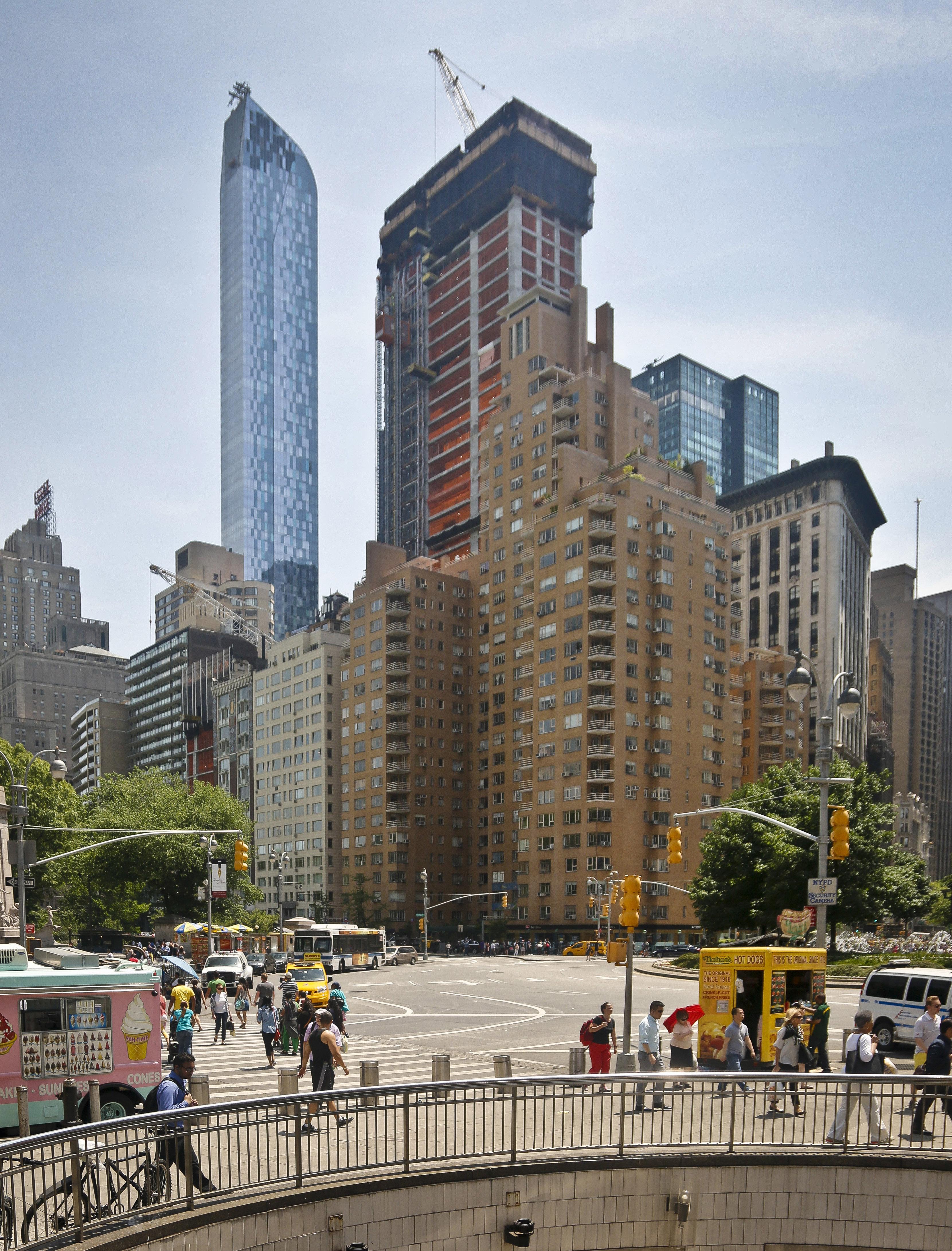 The hedge fund tycoon snapped up a £95million mansion near Buckingham Palace.

But stamp duty reportedly set him back a whopping £14million for Britain's most expensive property since 2011.

The hose makes Griffin a neighbour to the Queen and means he shares a driveway with the foreign secretary.

Three Carlton Gardens is the latest in a string of homes bought by bachelor Griffin, 53, who is worth a reported £6.8billion.

The lavish estate once housed the private offices of Charles de Gaulle during World War II. 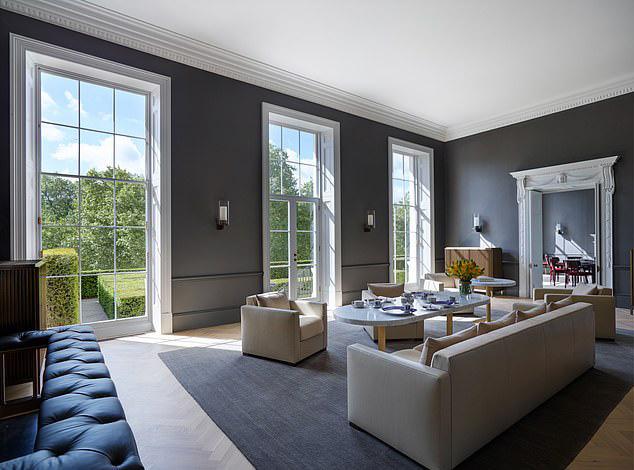 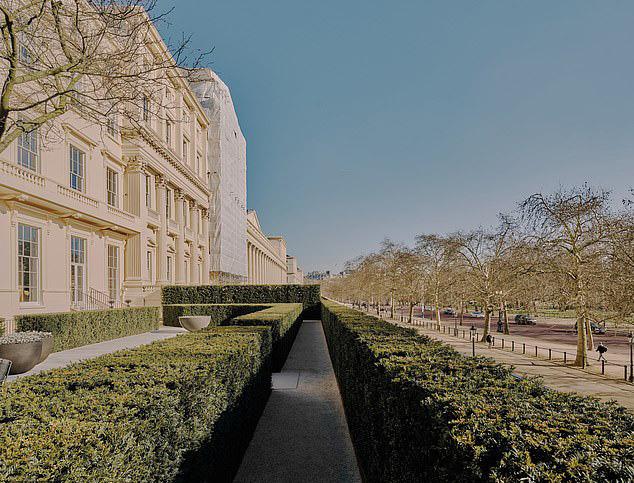 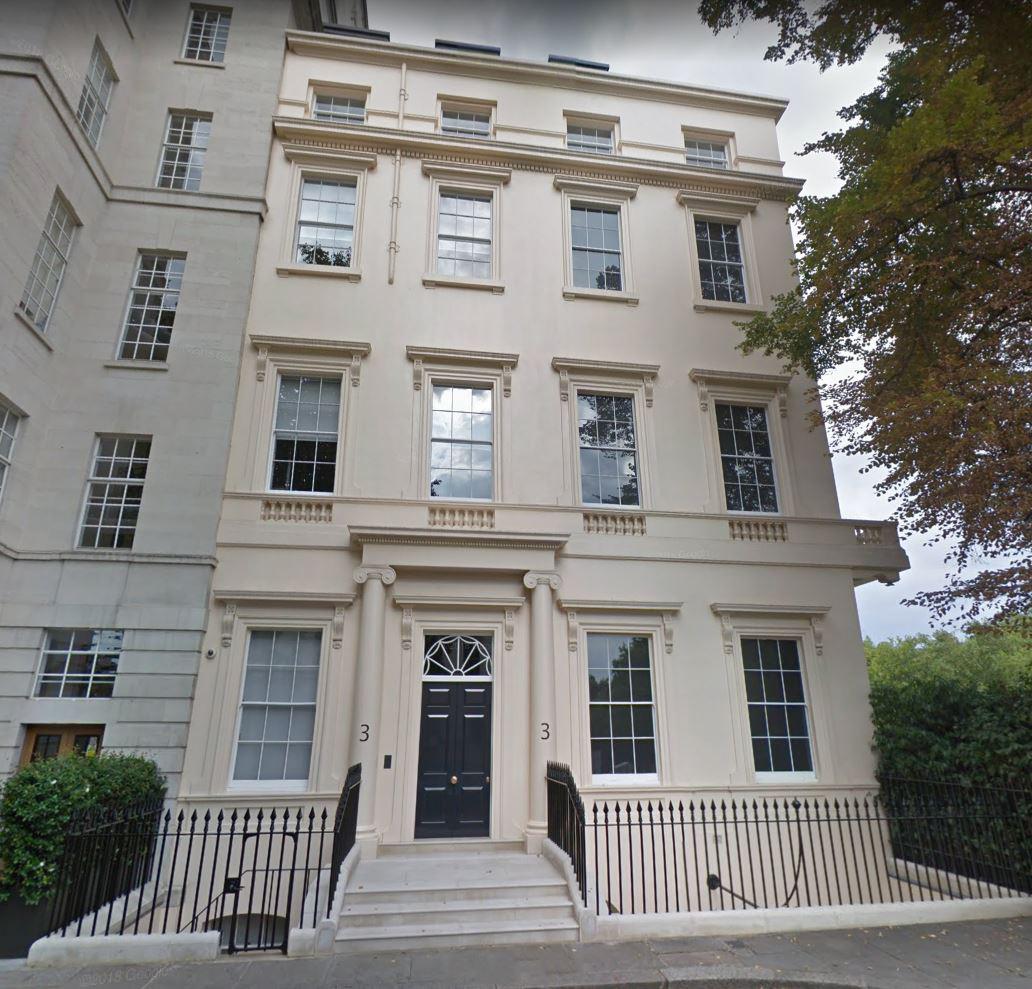 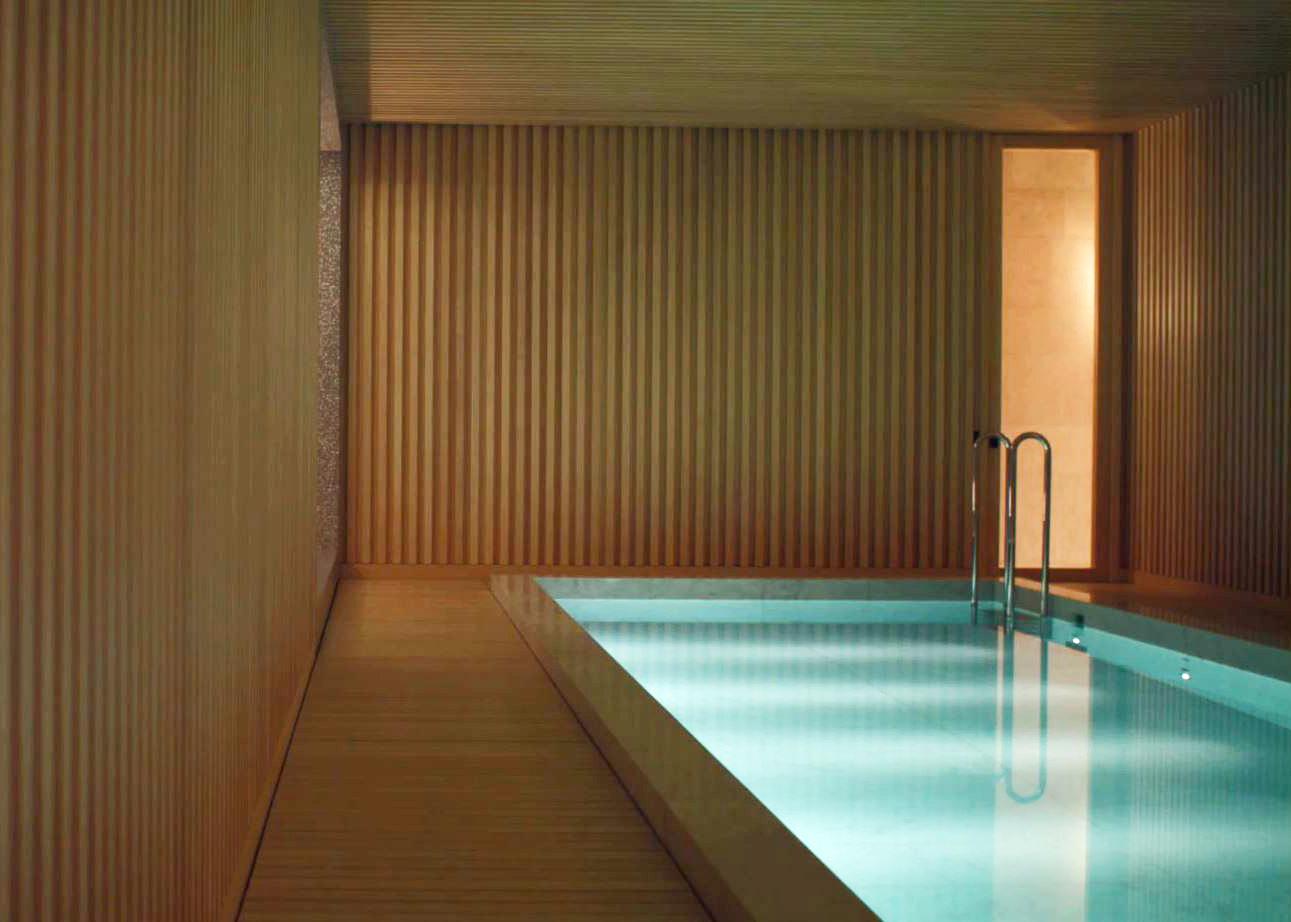 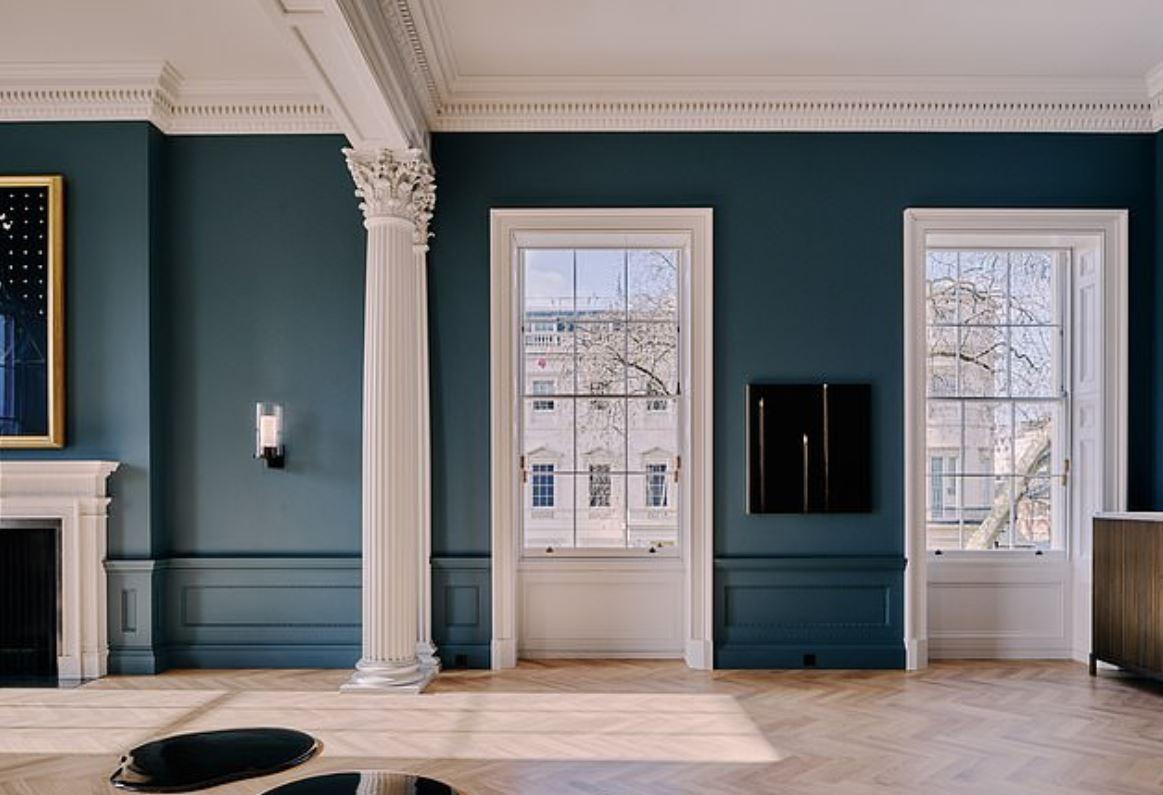 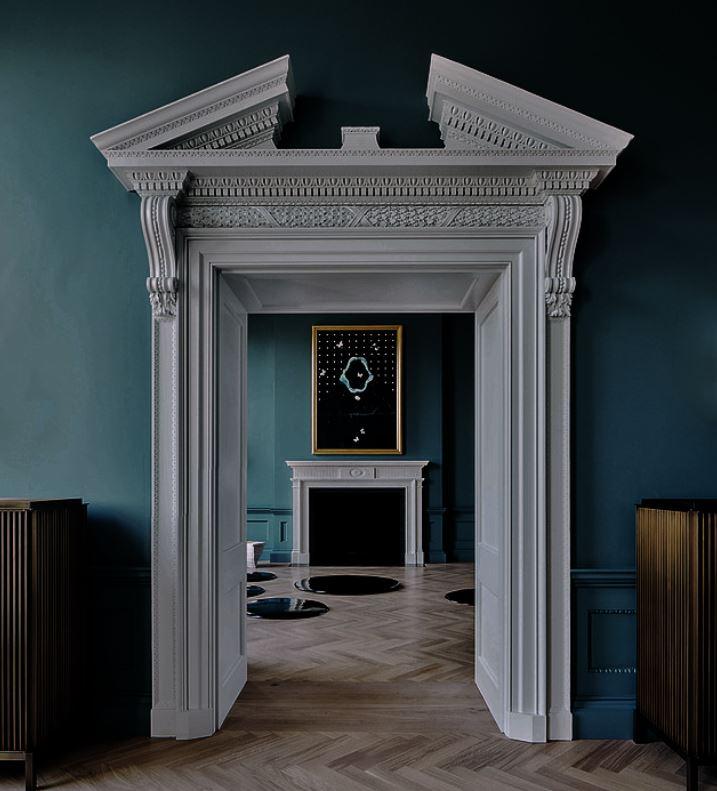 In November, Griffin paid a record £45million for the top four floors at 9 West Walton Street in Chicago.

Griffin, who settled a contentious divorce in 2015 with his second wife, Anne Dias Griffin, reportedly bought each floor individually, according to public records. 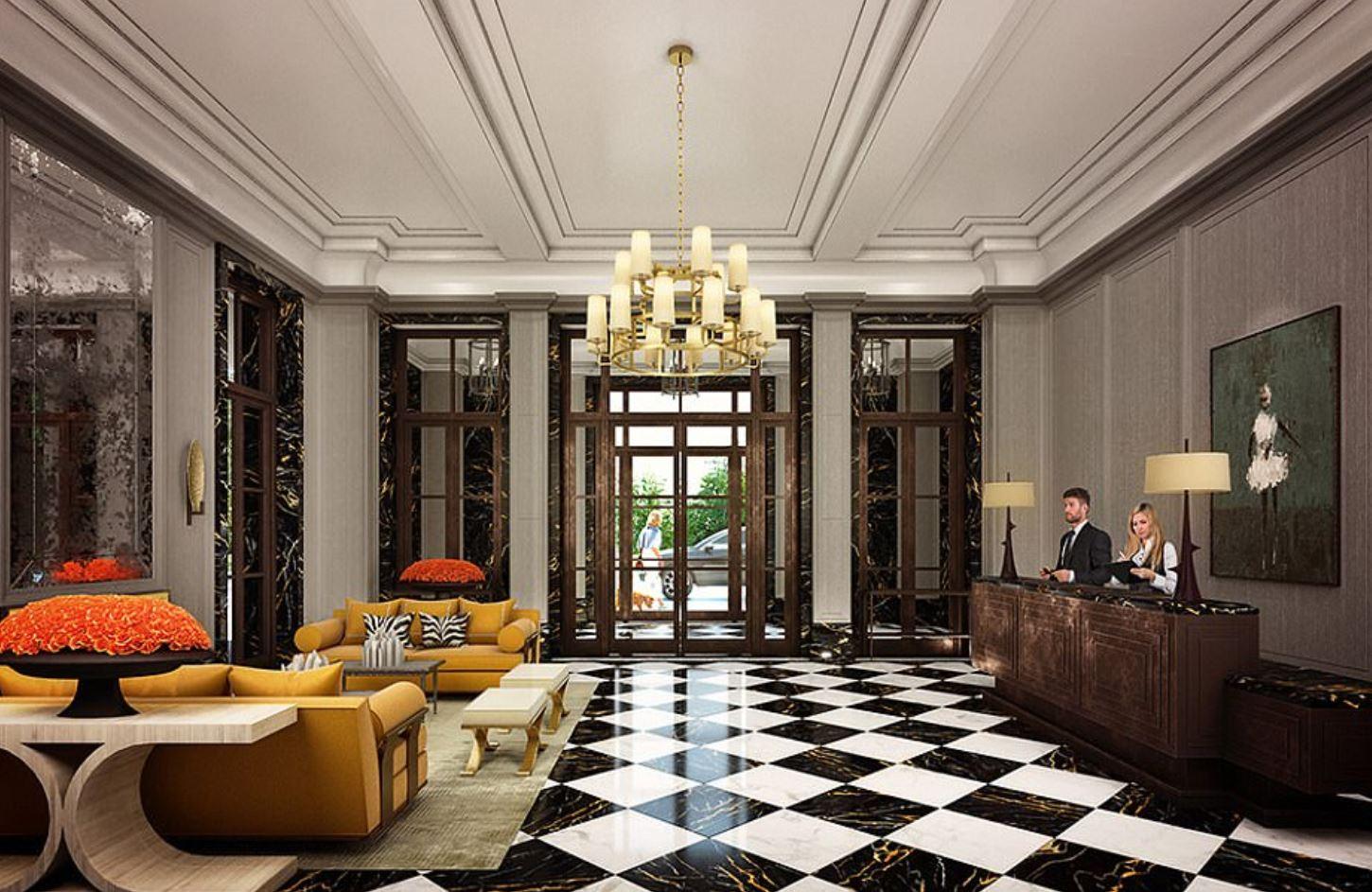 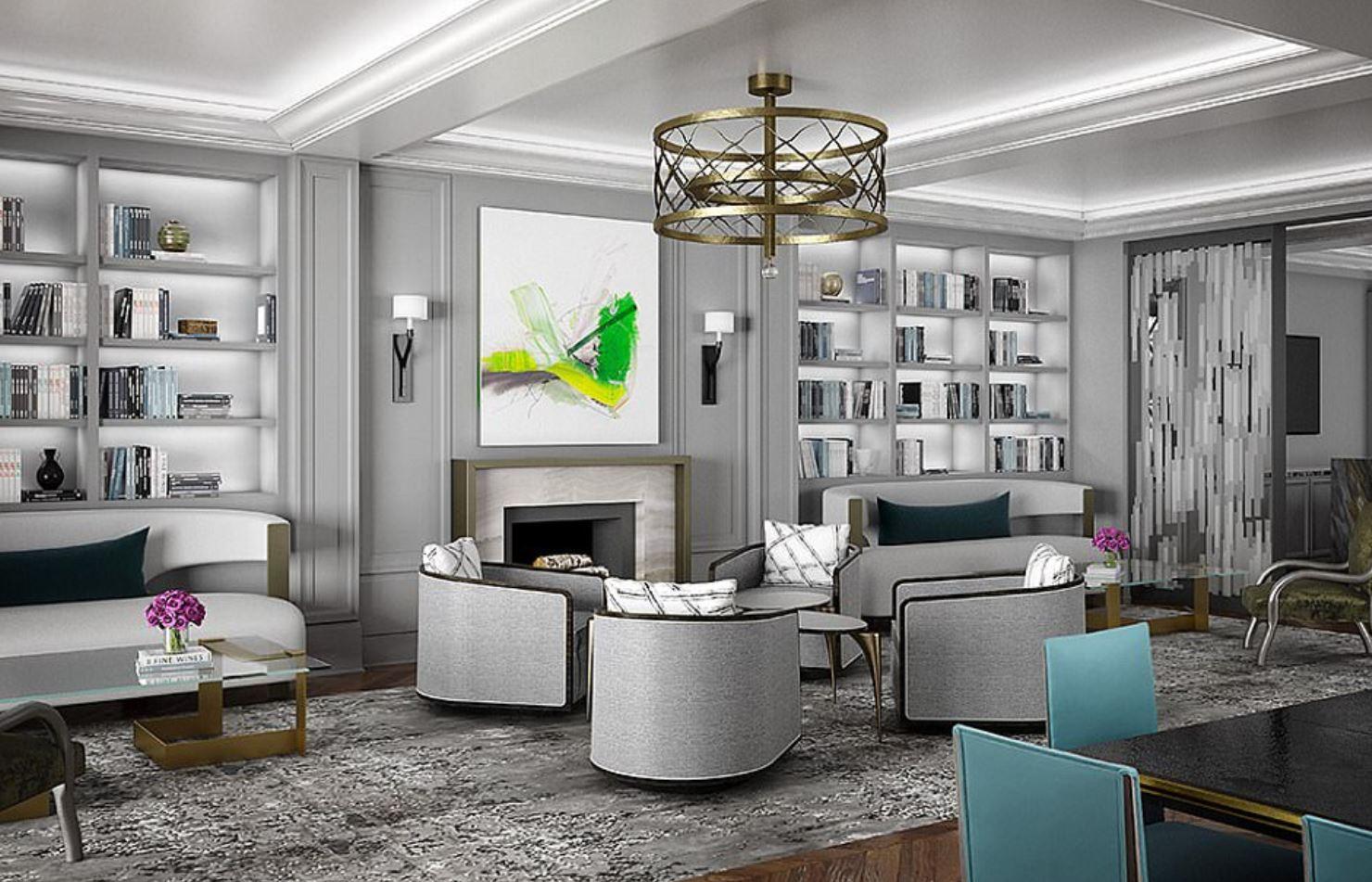 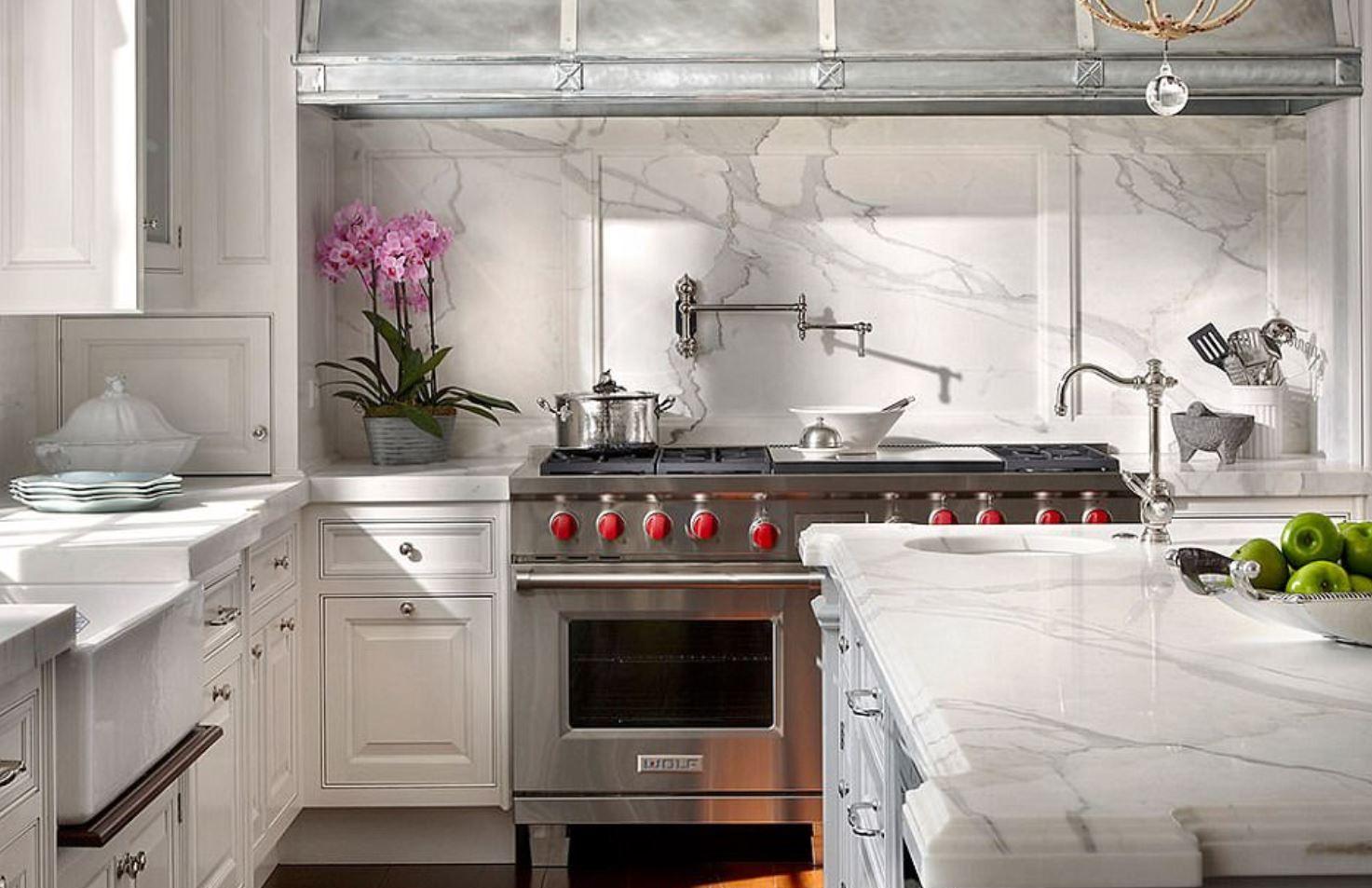 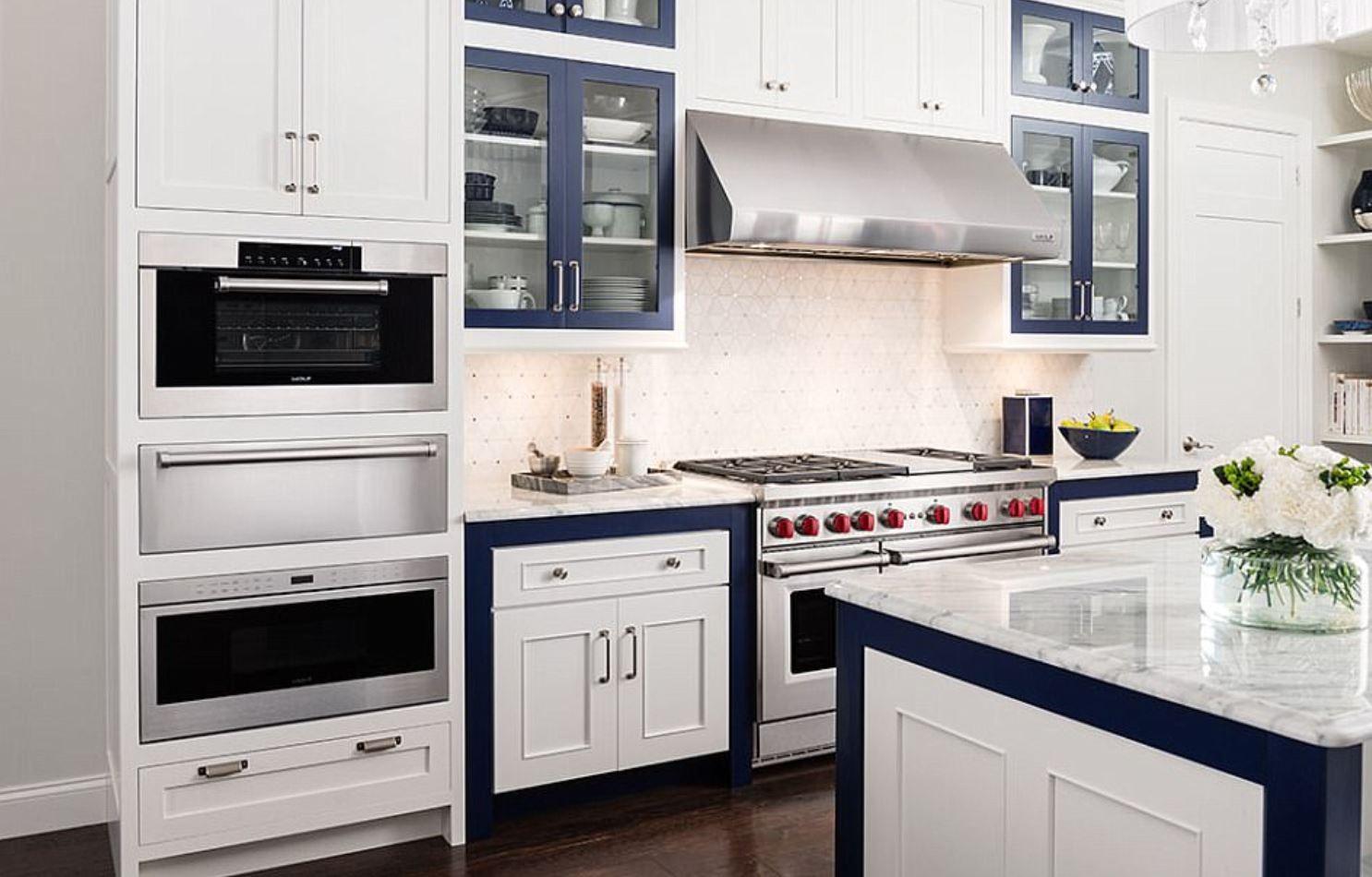 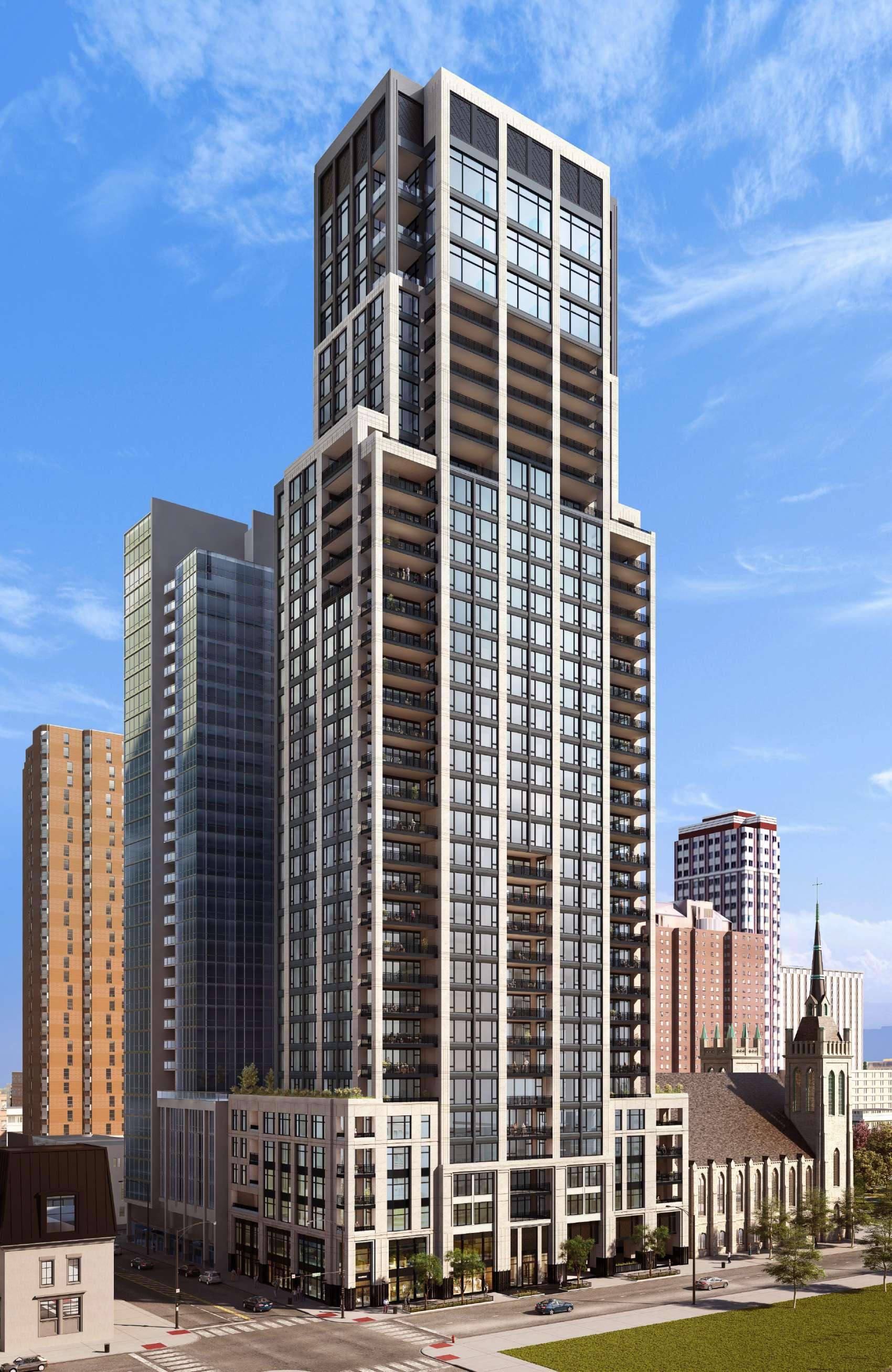 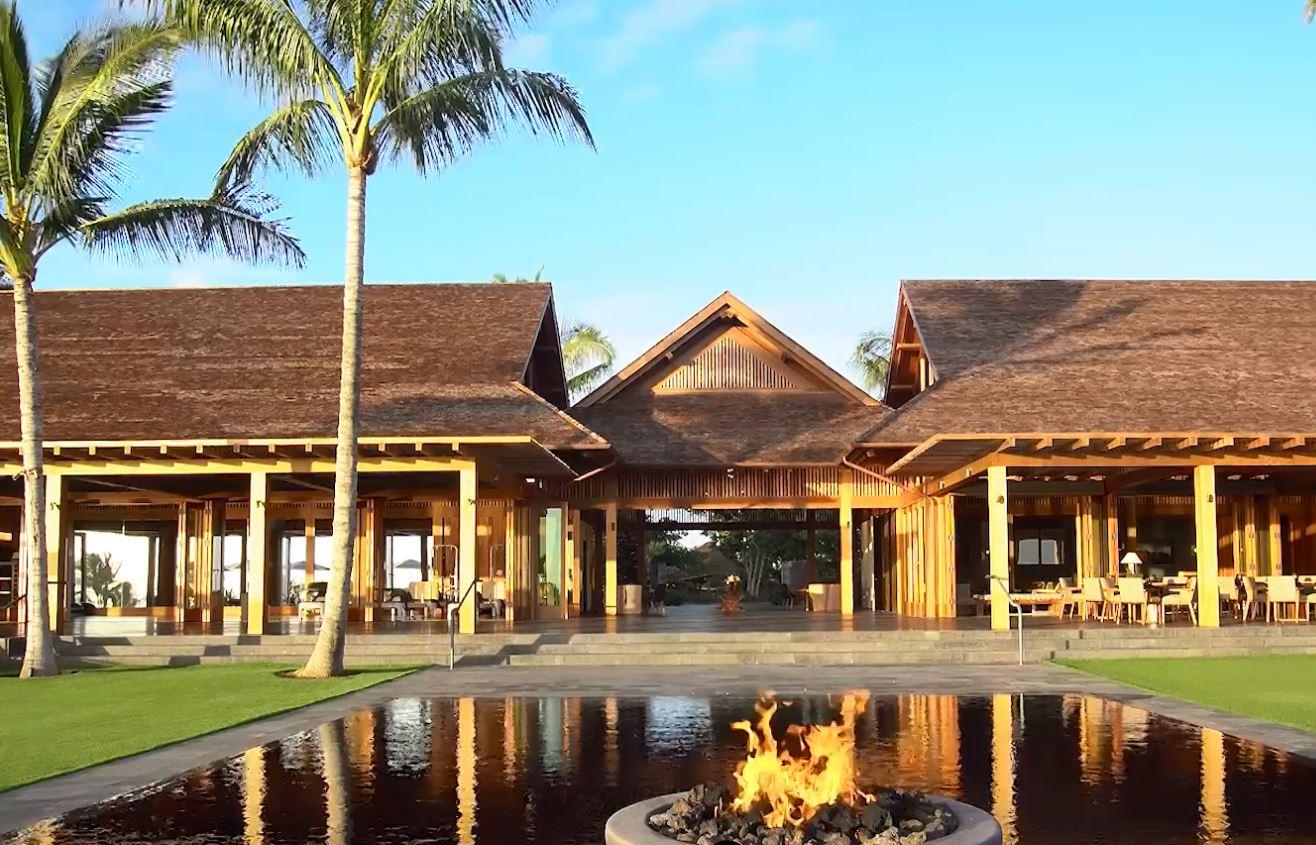 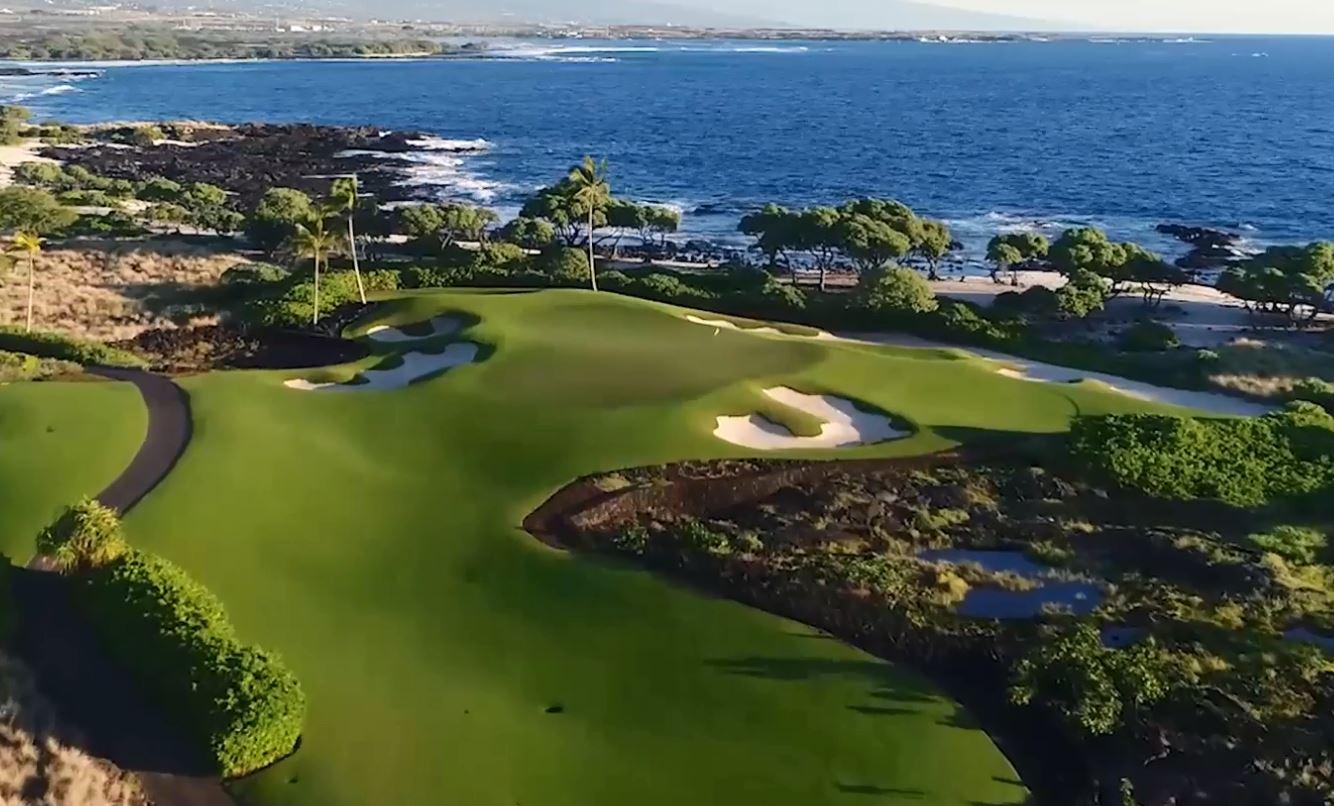 The billionaire spent £54.6million on this luxurious resort-styled home in Florida.

He also spent £112.5million in the area as he bought three other properties close-by. 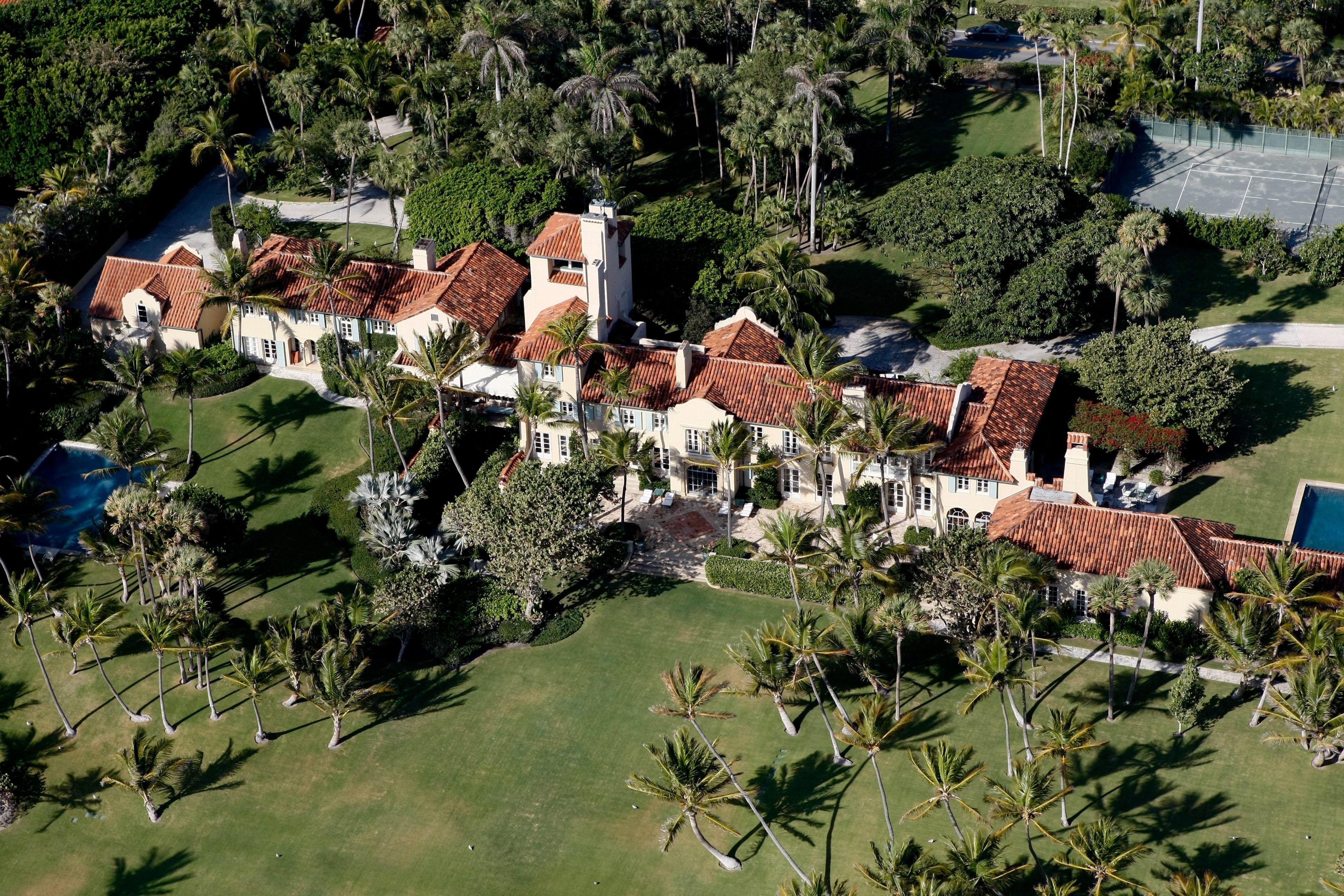 Griffin bought a skiing resort-styled estate for a flashy £10million.

The mansion is surrounded with snowed-up mountains and there are plenty of ski resorts nearby. 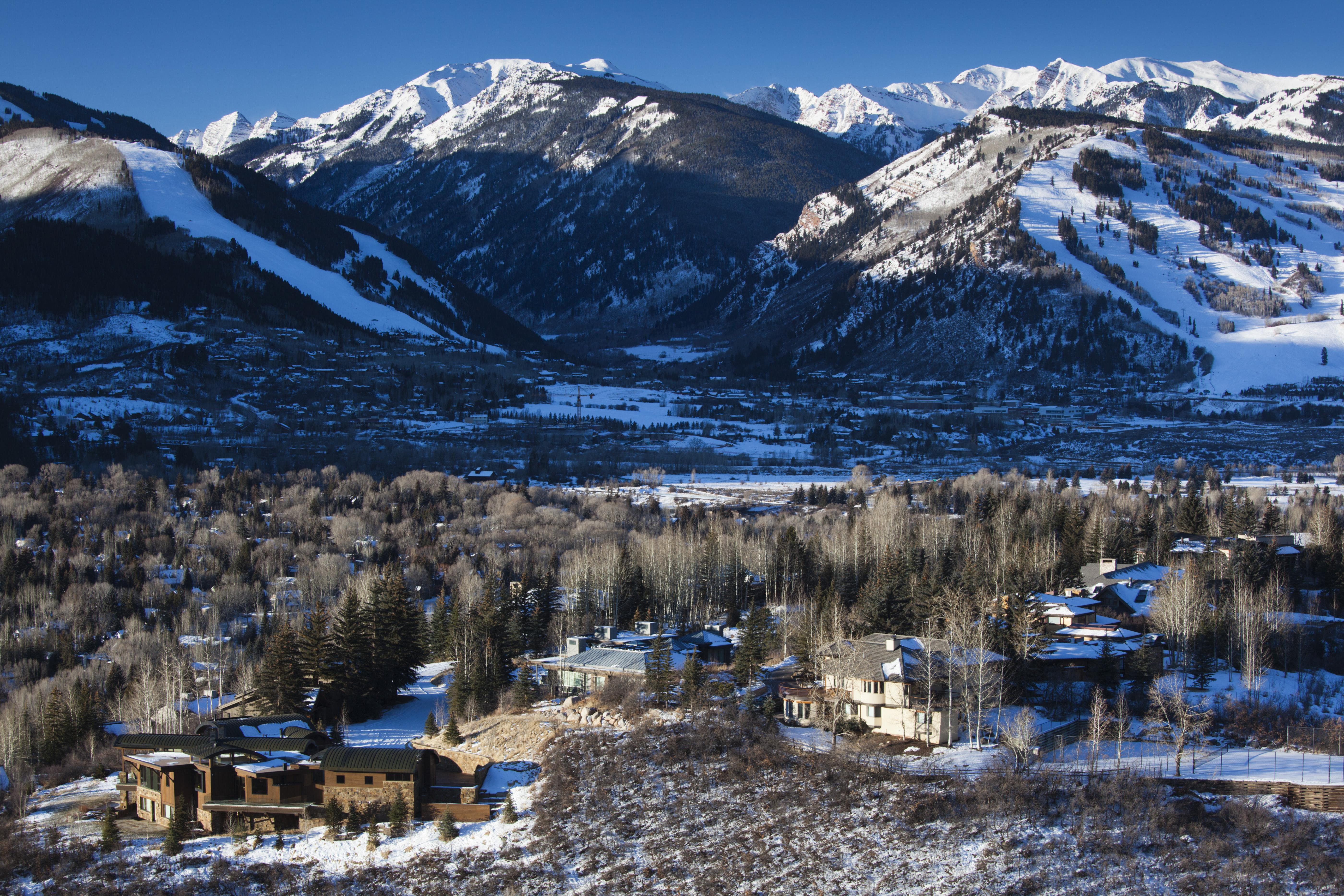