The couple shared a kiss as they posed for a picture on Fernando de Noronha, a tiny volcanic island 200 miles off the coast of Brazil. 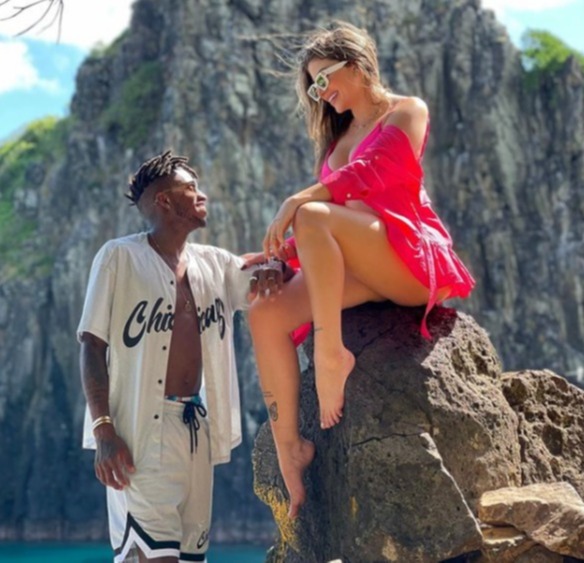 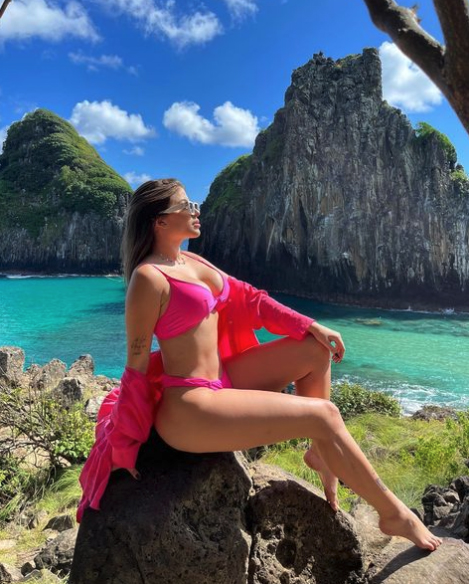 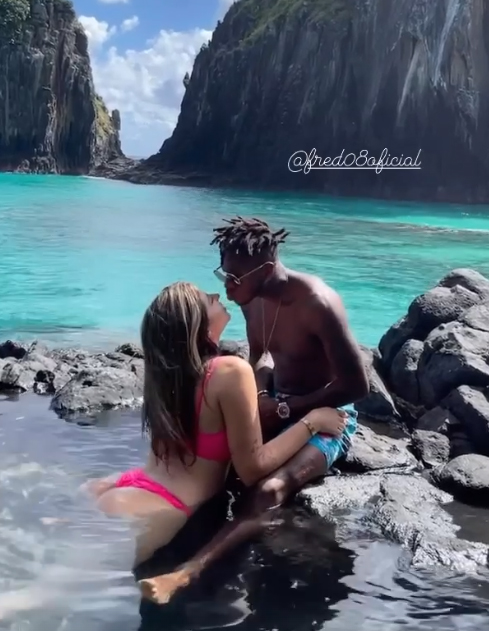 Monique, 28, posted another photo to Instagram of herself posing in a pink bikini in front of the stunning crystal-clear waters.

The duo also gazed romantically into each other's eyes as Monique perched on a rock overlooking Fred.

Fred, 28, and Monique went public with their relationship in January 2016, when the Brazilian midfielder was with Shakhtar Donetsk. 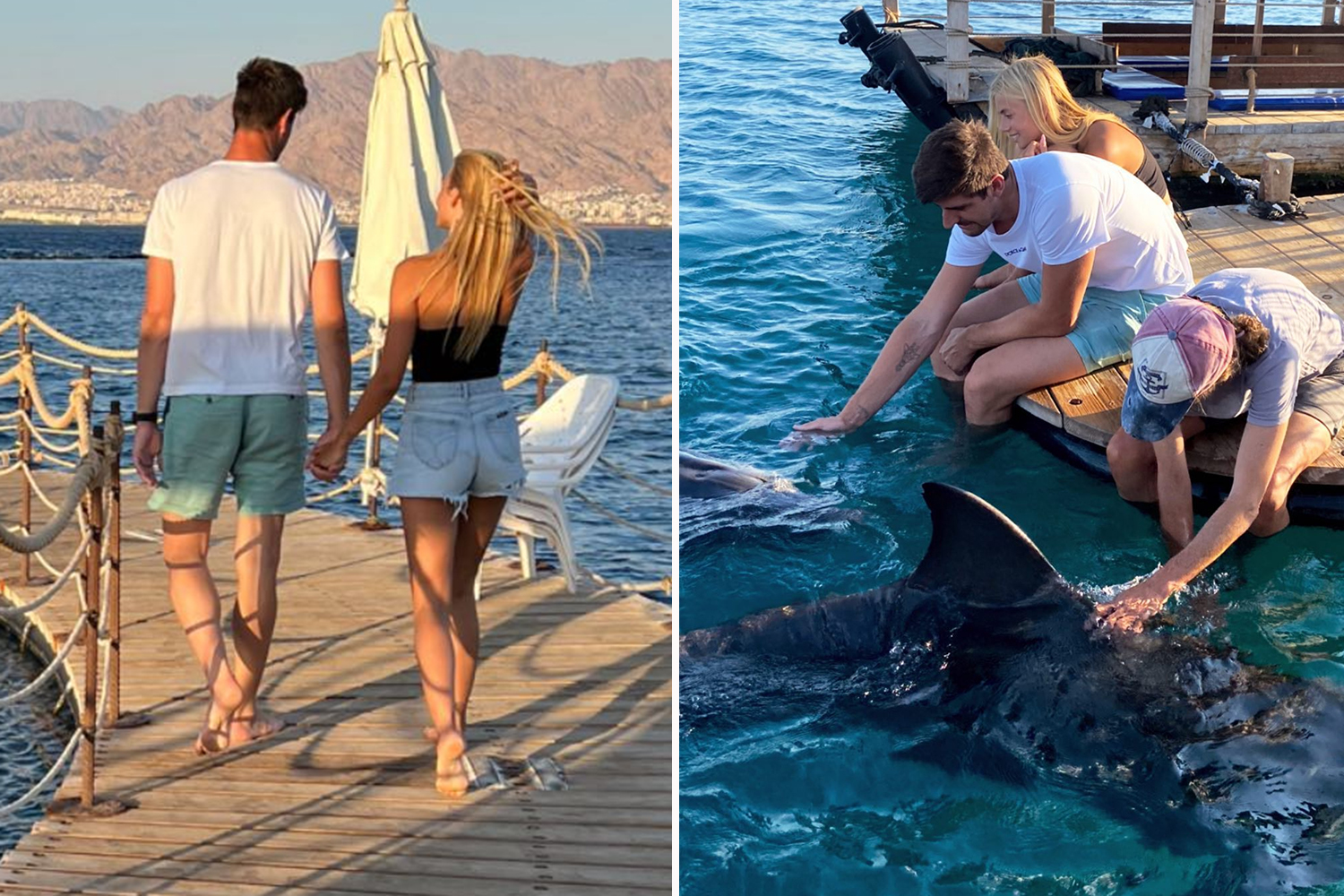 Inside Courtois and fiancee Gerzig’s stunning break including meeting dolphins

Royal Ascot special offers and FREE BETS: Get £60 in bonuses with Betfred

And the couple have been enjoying their summer getaway before Fred heads back to pre-season training with Manchester United.

The midfielder wore a baseball jersey with matching white swimming trunks as he gazed lovingly at Monique.

Monique captioned her post of the pair: "What a paradise! What a dream!"

In what appears to be a blissful summer getaway, Monique also posted a video of her and Fred scaling a rock face by the sea.

I'm a footballer who won Love Island but my fame stops me playing, says Finn Tapp

BETTING SPECIAL – GET £40 IN FREE BETS FOR ASCOT

Then in an adorable Instagram story of the pair touching noses, Monique wrote "with you" alongside a red love heart.

Fred has not been short of criticism since his £52m move to Old Trafford in 2018.

But the Brazilian international was impressive at times in what was a dire campaign for the Red Devils last time out, and the midfielder will be hoping to kick on under new boss Erik ten Hag. 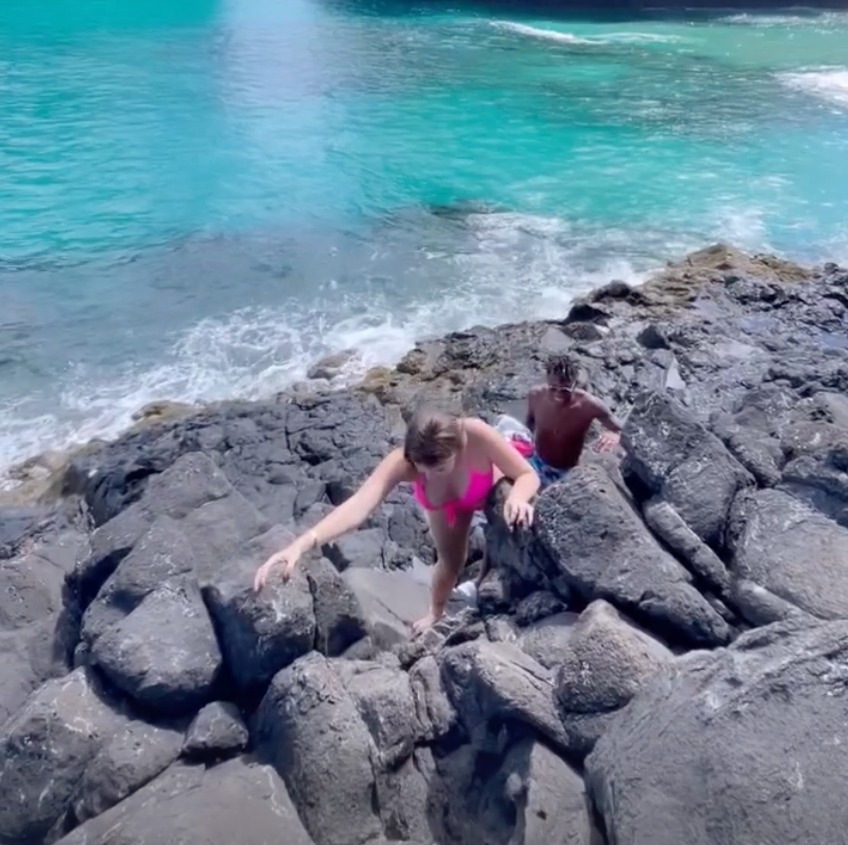 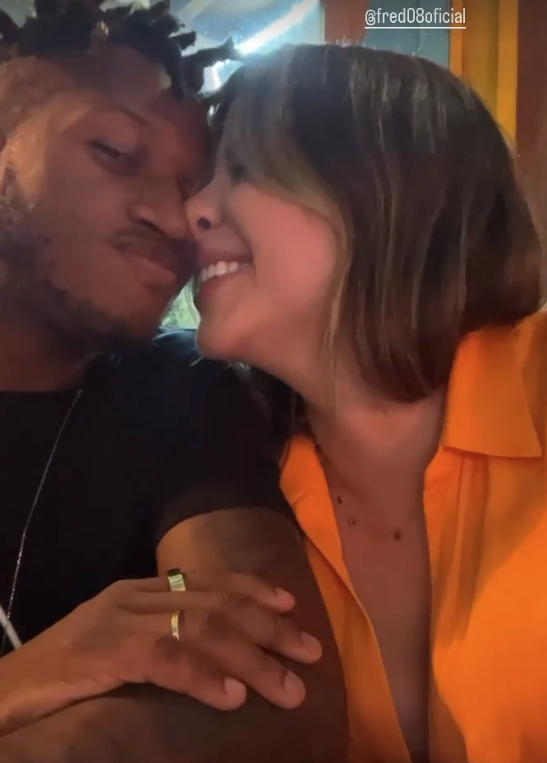 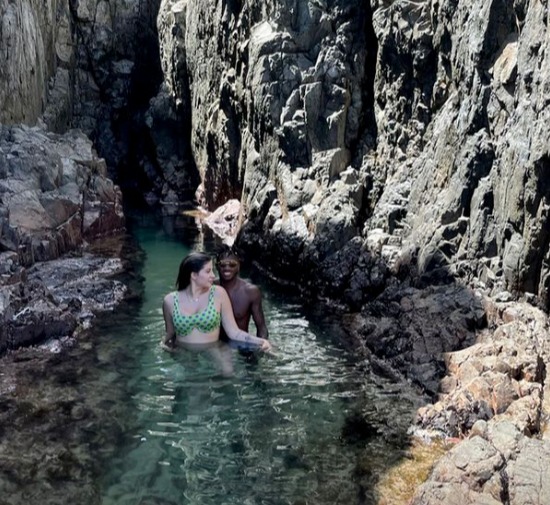