PAUL POGBA has kept his eyes on the prize while training at his plush Cheshire pad during lockdown.

The Manchester United man revealed he has remained focused on his goals as he prepares for his highly-anticipated return. 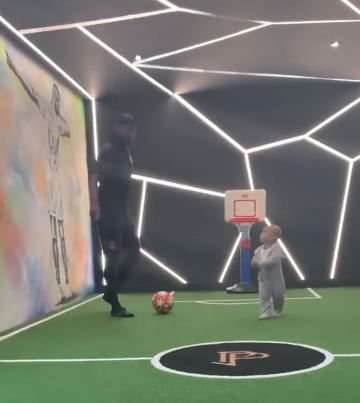 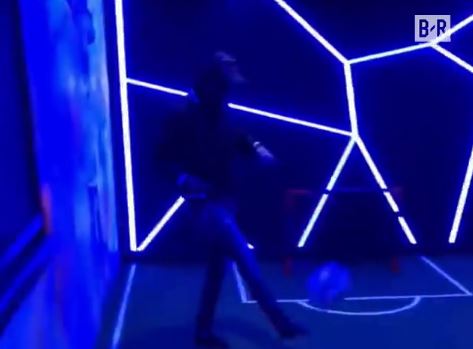 Pogba has not played for Manchester United since his brief appearance against Newcastle on Boxing Day.

The World Cup winner has made just seven league appearances for Ole Gunnar Solskjaer's side this season.

But the 27-year-old has kept his training on track while on stuck indoors to ensure he is fighting fit when football returns.

Speaking on the club website, he said: "I have a little home gym in my house.

"I can do some training, some running, some bike, go outside and do some things with the ball.

"I am just keeping busy and keeping healthy.

"We have got to stay motivated, there is no other choice.

"It is a period and we don't know until when it will be like this, but I still have goals in my head and one day hopefully this [pandemic] will stop.

"For myself, I have been out for a long time as well, so for me I just want to come back playing football." 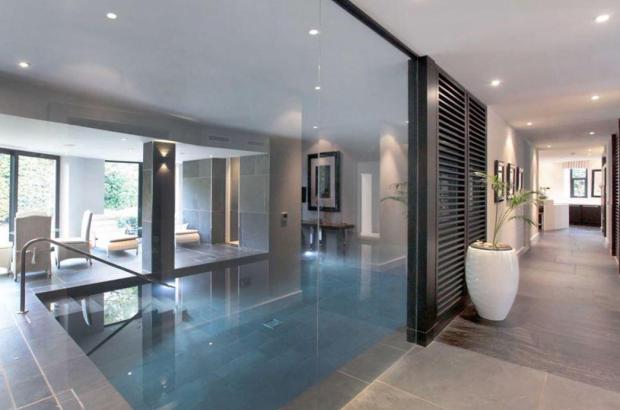 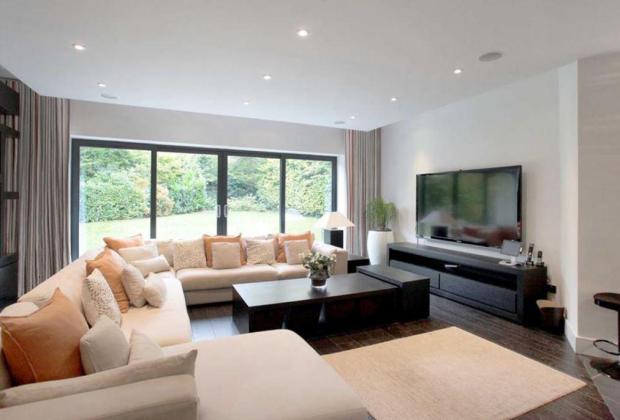