INTER MILAN are reportedly closing in on the signing of Roma defender Aleksandar Kolarov.

The 34-year-old left-back has been with Roma for three seasons after joining from Manchester City for £4million. 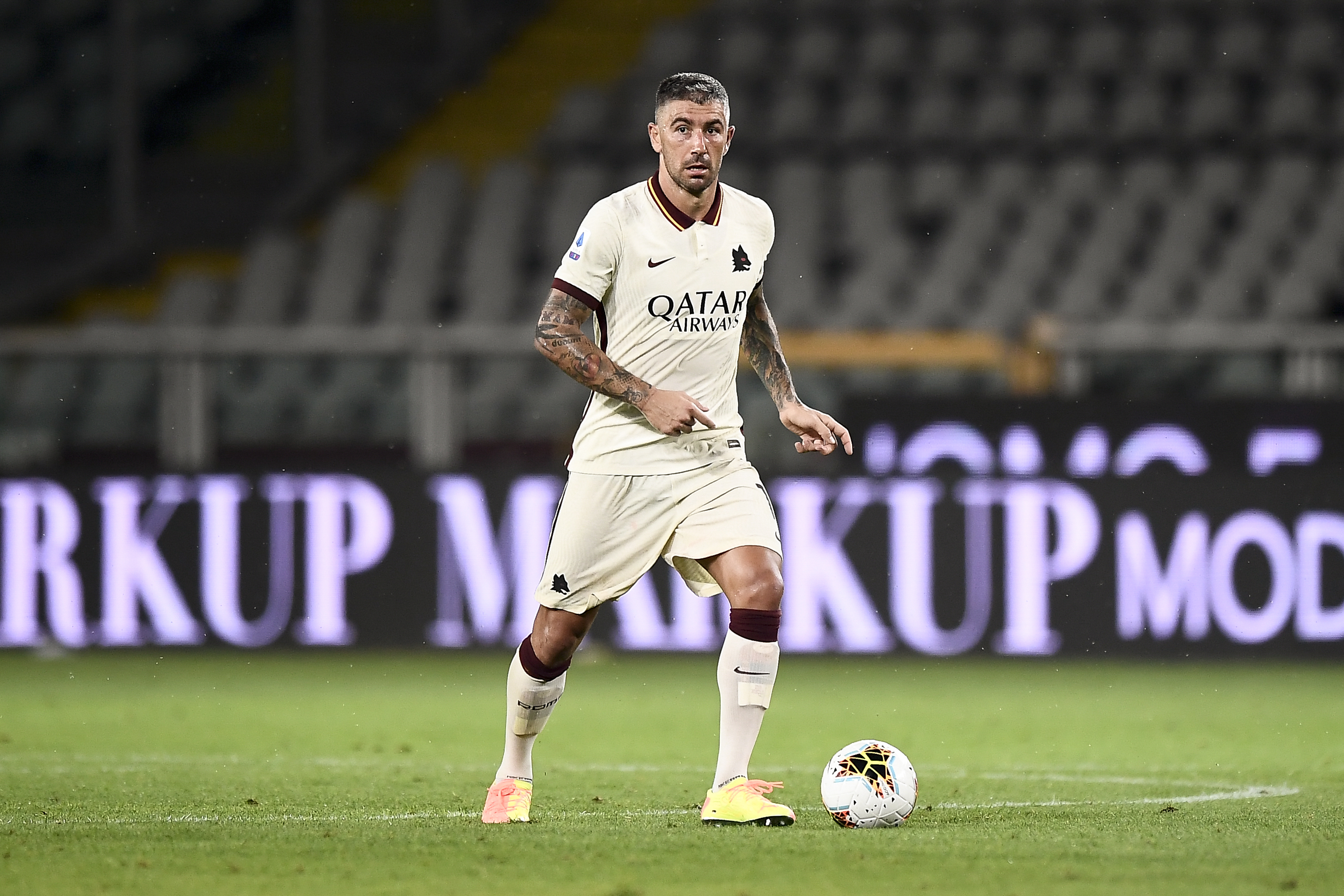 But he is poised to join Serie A rivals Inter and link up with Antonio Conte.

Italian newspaper Tuttosport reports that the two clubs are still quibbling over the fee, with Roma wanting £1.8m.

Kolarov is currently away with the Serbia national team preparing for their Nations League games.

But he could fly straight back to Milan to seal the deal after he has played for his country.

And although Kolarov will fill the left-back slot, Conte is still chasing Chelsea defender Emerson Palmieri.

He too is a former Roma player, but has not managed to persuade Frank Lampard that he is a starter.

And he has slipped further down the Stamford Bridge pecking order following the £50m signing of Ben Chilwell from Leicester. 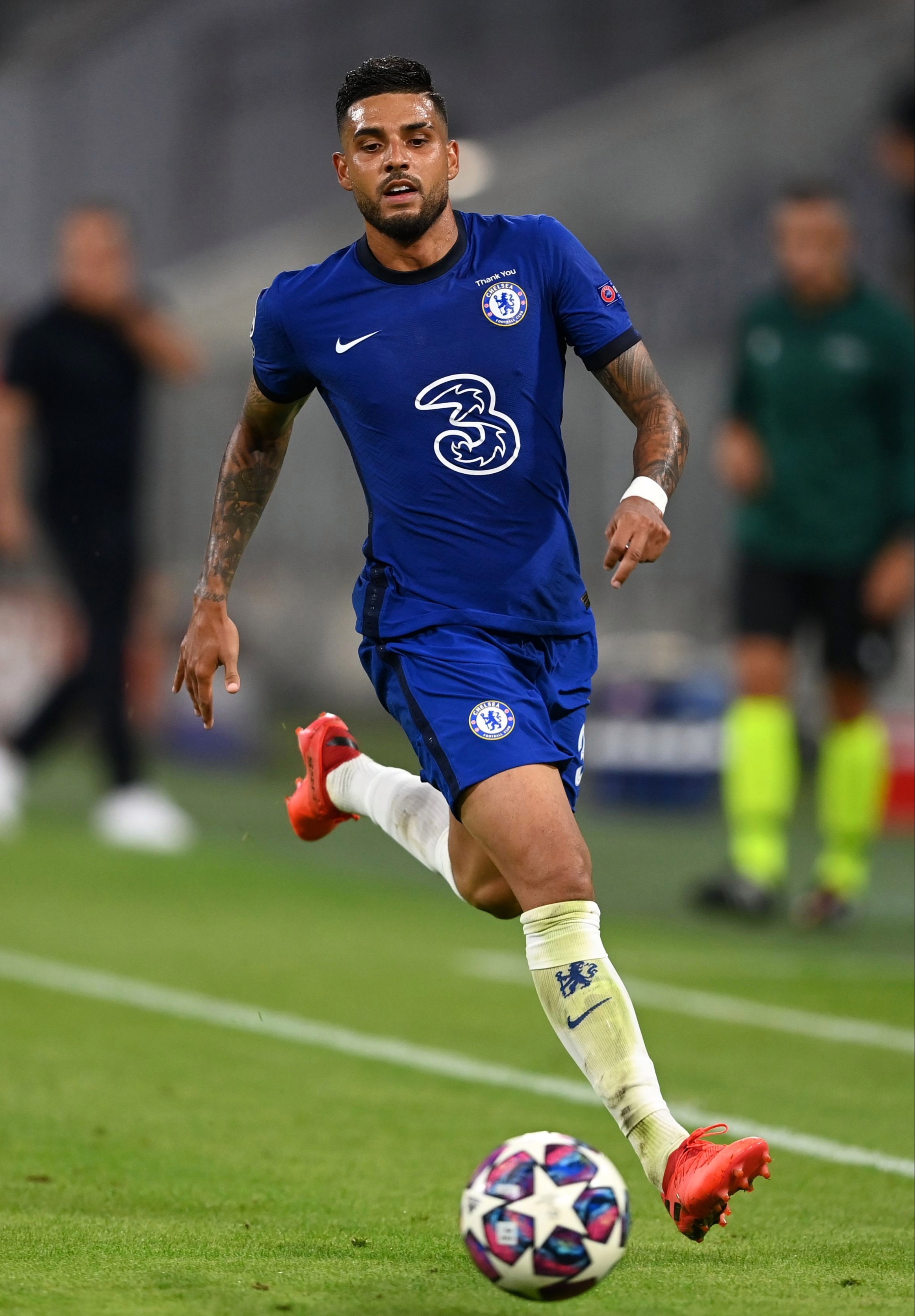 Inter Milan have also being linked with what would be the most sensational of transfers.

Along with Manchester City anhd Paris Saint-Germain, they are in the hunt for Barcelona's wantaway star Lionel Messi.

The 33-year-old has stunned the Catalans by slapping in a transfer request.