INTER MILAN have opened talks with Tottenham regarding an audacious summer swoop for Christian Eriksen, according to reports in Italy.

The Danish superstar's contract expires next summer, with Real Madrid and Juventus also interested in a summer move. 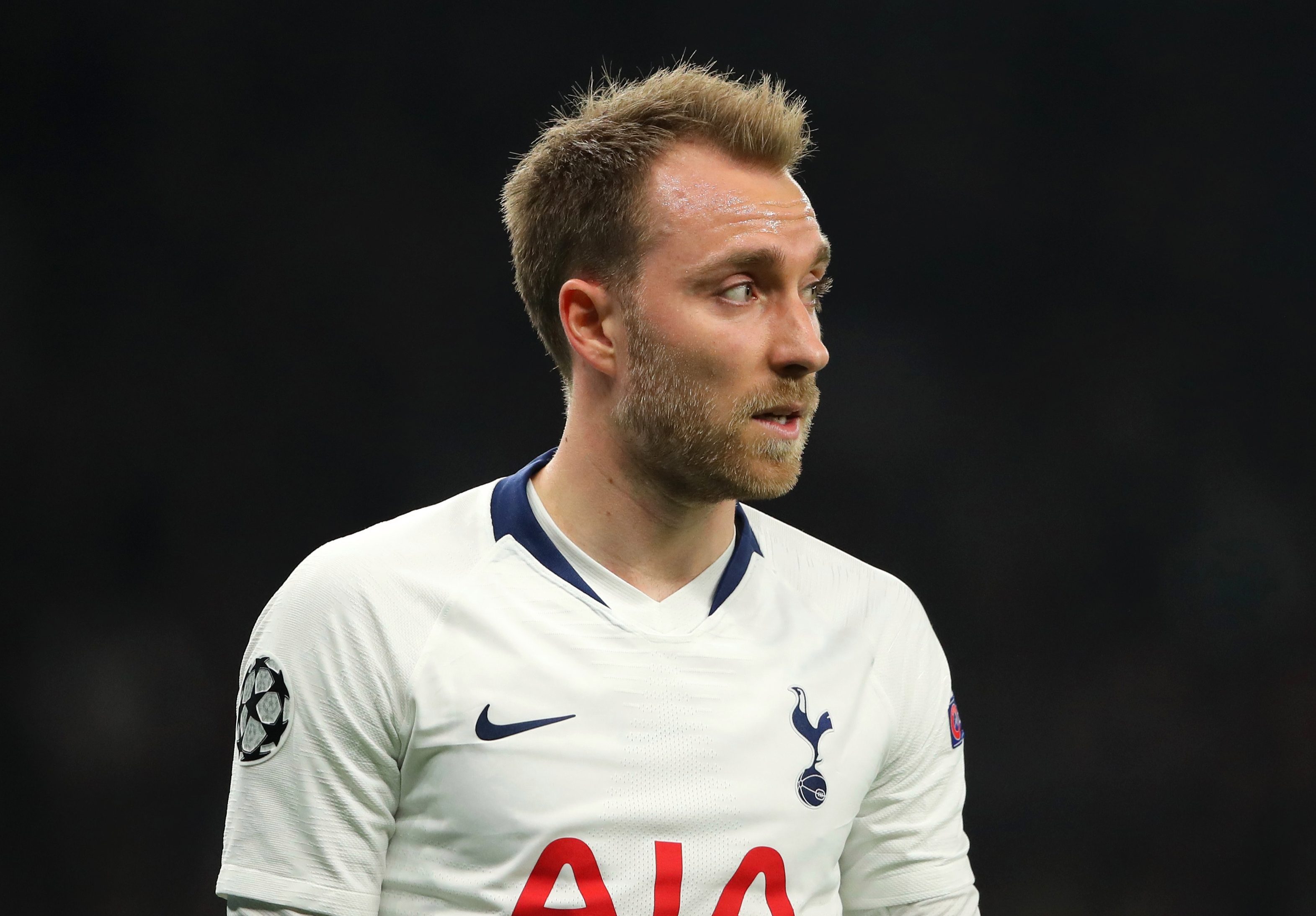 Eriksen, 27, is yet to put pen to paper on an improved deal in North London and Spurs may be forced to cash-in this summer to avoid losing him for nothing.

Now, Italian outlet Tuttosport are claiming Inter's director of football, Piero Ausilio, has kicked off preliminary talks to Eriksen over a move.

In fact, the report suggests Ausilio was even at Spurs' win over Manchester City on Tuesday night to keep tabs on the great Dane.

Inter are desperate to close the gap to Juventus and Napoli next season after sitting miles adrift in third in the Serie A standings for much of the season.

While they are tipped to lose star duo Ivan Perisic and Mauro Icardi in the summer, they are aiming for wholesale additions this summer.

However, Eriksen for now appears to be their No1 priority – but will face a major scrap with Real Madrid for his signature.

Los Blancos have turned their attention from United star Paul Pogba to Eriksen – seeing the Spurs ace as better value.

Eriksen is likely to be available for around £130million, while Pogba could easily cost in excess of £150m this summer despite his patchy form.

The Danish star has featured 200 times in the Premier League during his time at Spurs – and has been involved in 110 goals in that run.

Tottenham will be desperate to cling onto their star, who's played 41 times this season already, but know his head may already have been turned. 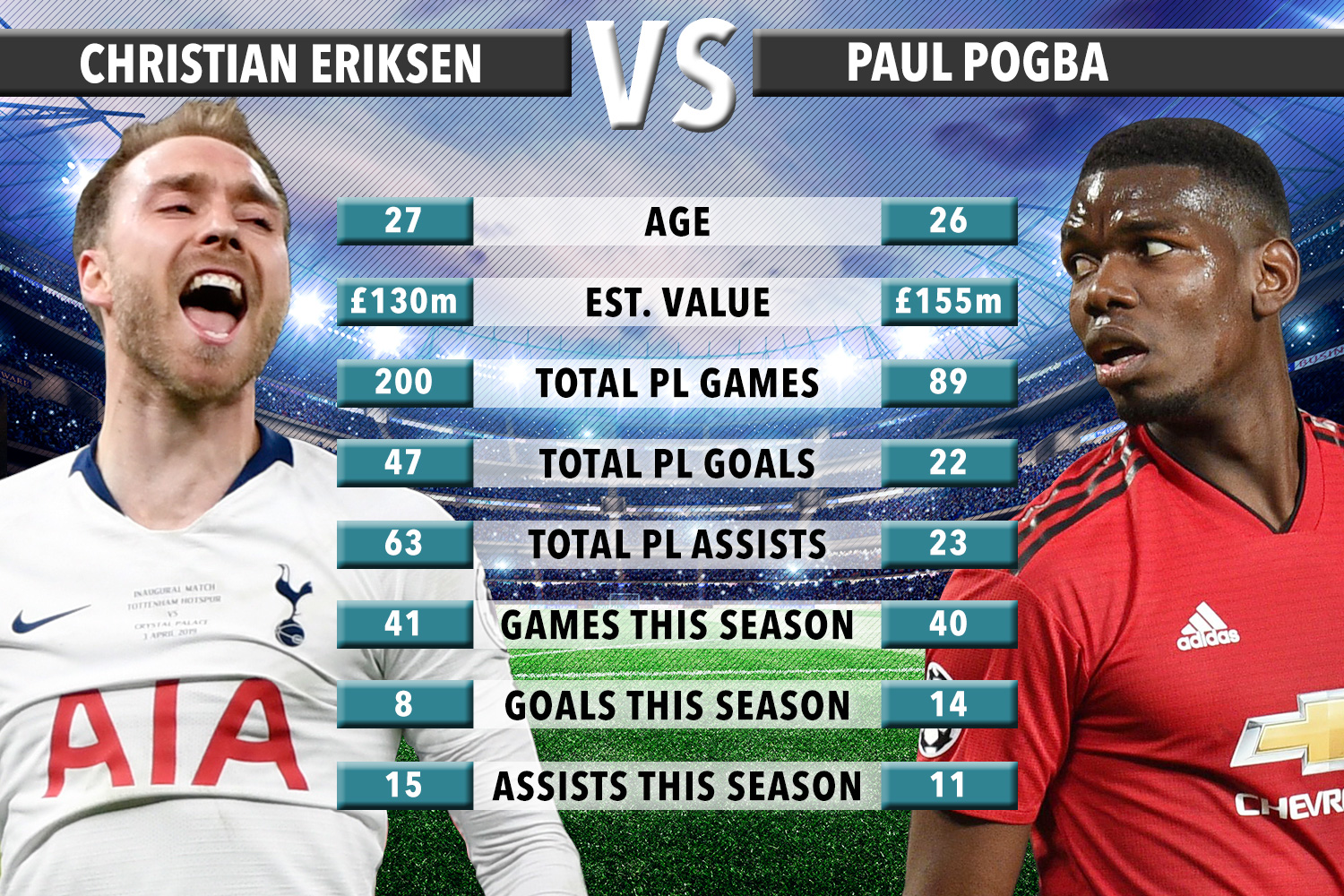