INTER MILAN are dealing with a coronavirus outbreak after five senior staff members tested positive for the virus. 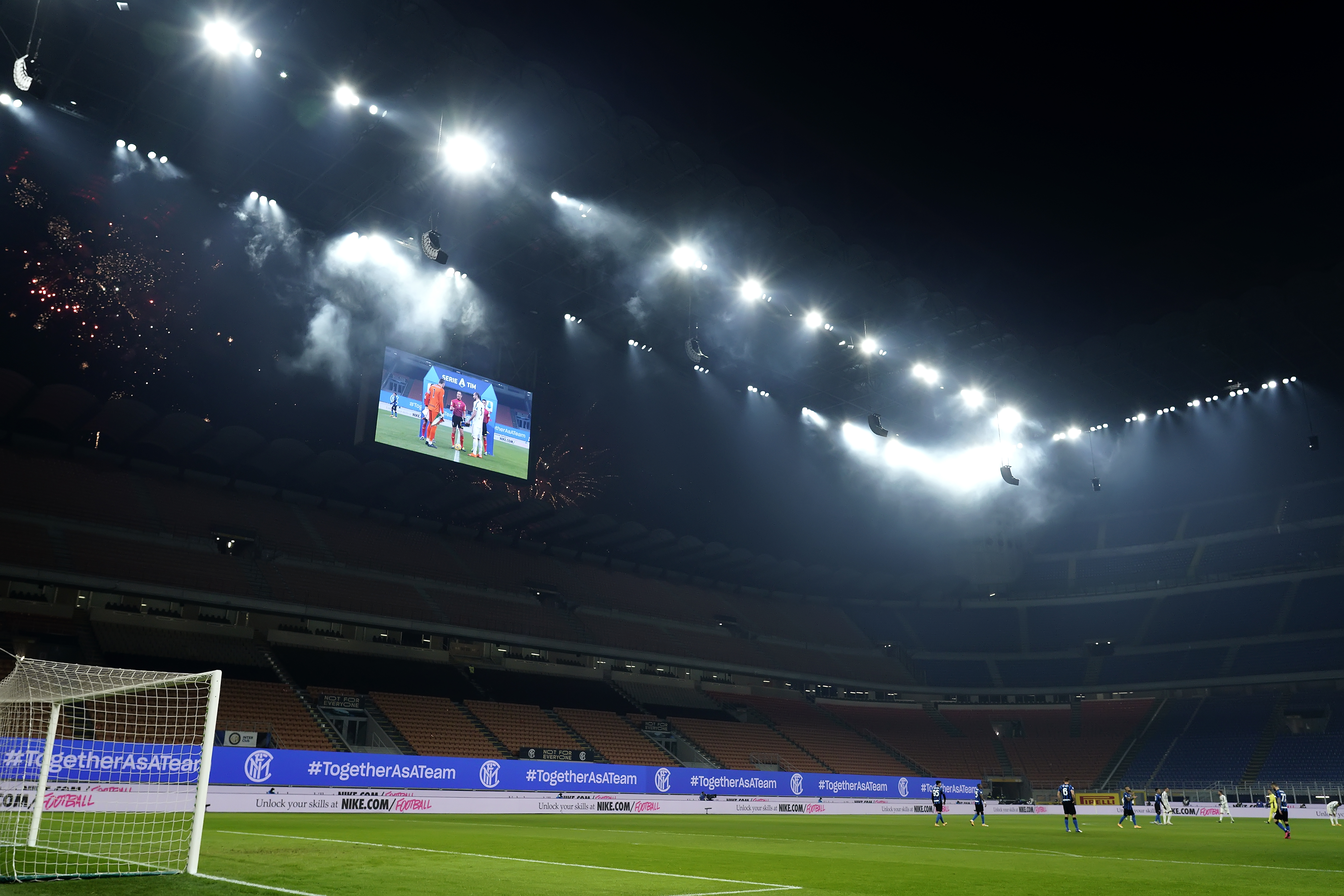 Another unnamed member of the technical staff is also self-isolating.

A statement posted on their website read: "All coaches and the entire team will follow the procedures set out in the health protocol."

The club will be eager to ensure the contagious virus doesn't spread to the first team squad and curtail their long-awaited title bid.

Antonio Conte's side pulled off a stunning 3-0 win over rivals AC Milan on Sunday to go four points clear at the top.

The Nerazzurri, who don't have European football to contend with, last lifted the title in 2010 while Juventus have defended their champion status in each of the last nine campaigns.

The Old Lady are eight points adrift this time around, though they have a game in hand, and boss Andrea Pirlo believes the hectic fixture schedule while competing in Europe has had an impact on their league performances. 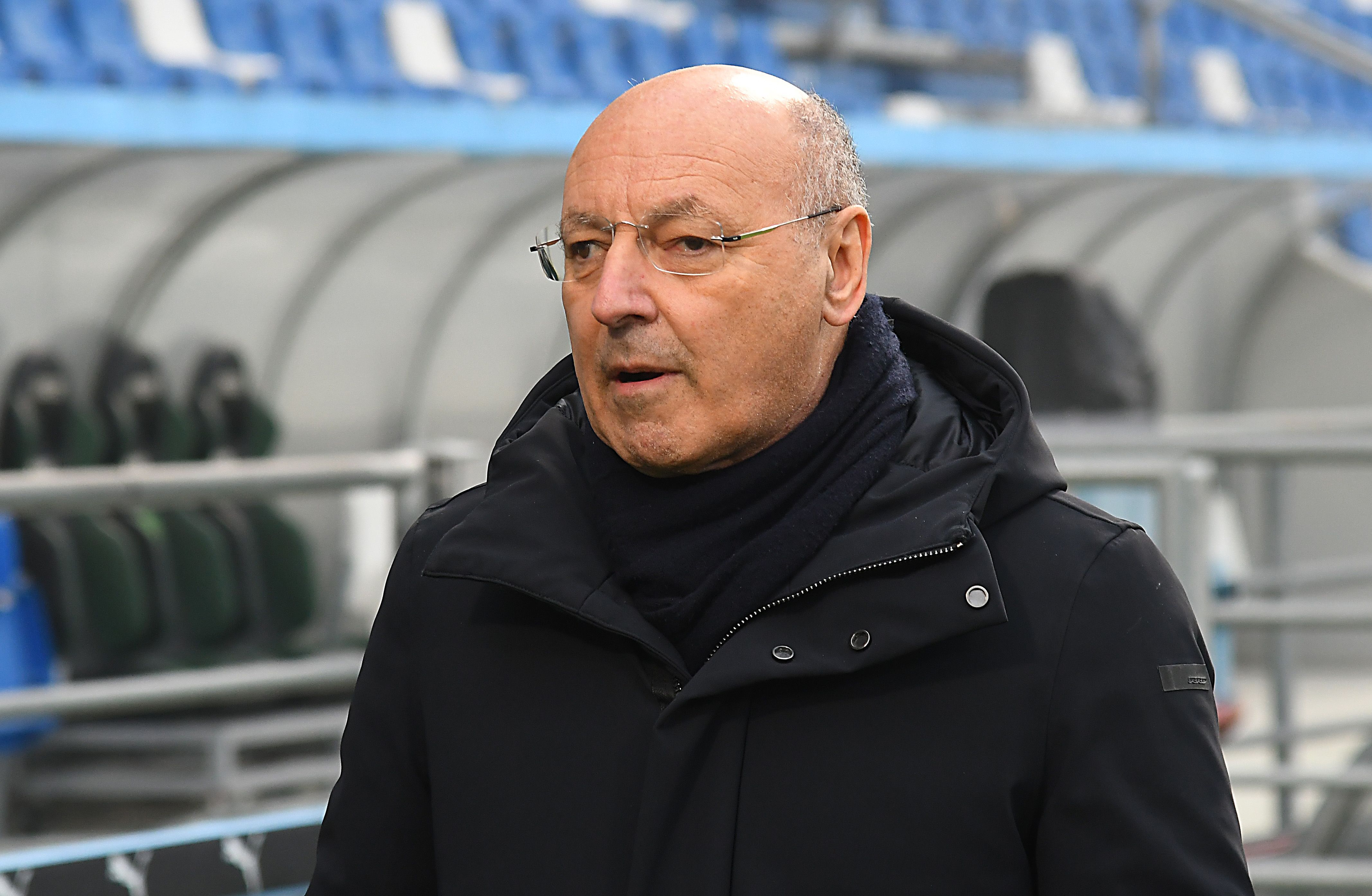 He told Juventus TV: "It's a strange championship but it's like all the other European championships.

"With Covid and the matches close together, everything has balanced out a bit and therefore you have to face every game with the right mentality.

"There are no more 'materasso' teams – there are strong teams who think about playing and not just defending themselves. You have to face them all with a certain mentality otherwise you risk facing nasty surprises."