Investigation launched into champion jockey's death as legal chief asks 'was there negligence or was it an accident?'

AN investigation has been launched into the death of jockey Nooresh Juglall, 30.

The champion jockey of Mauritius died after a horror fall at Champ de Mars on Saturday. 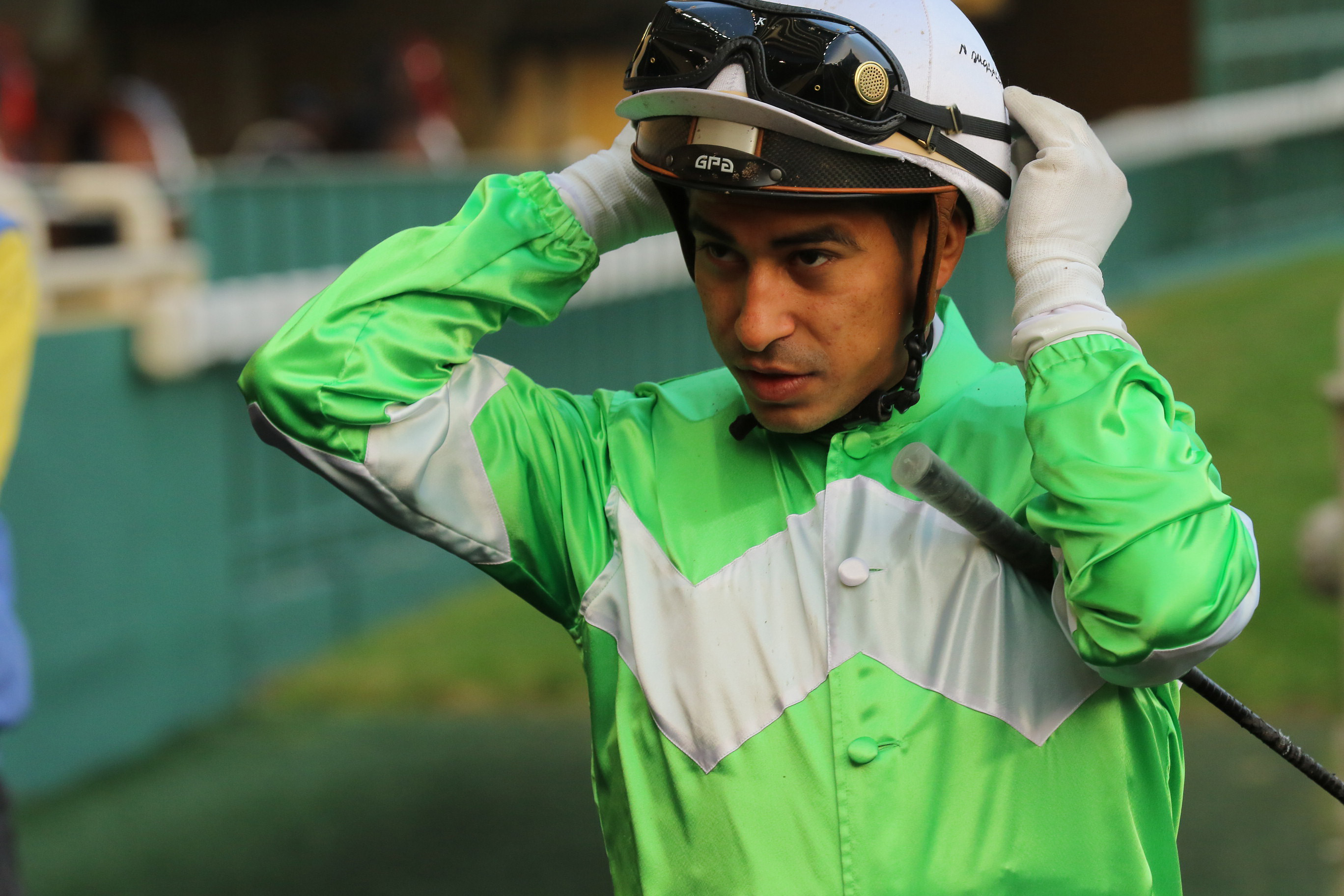 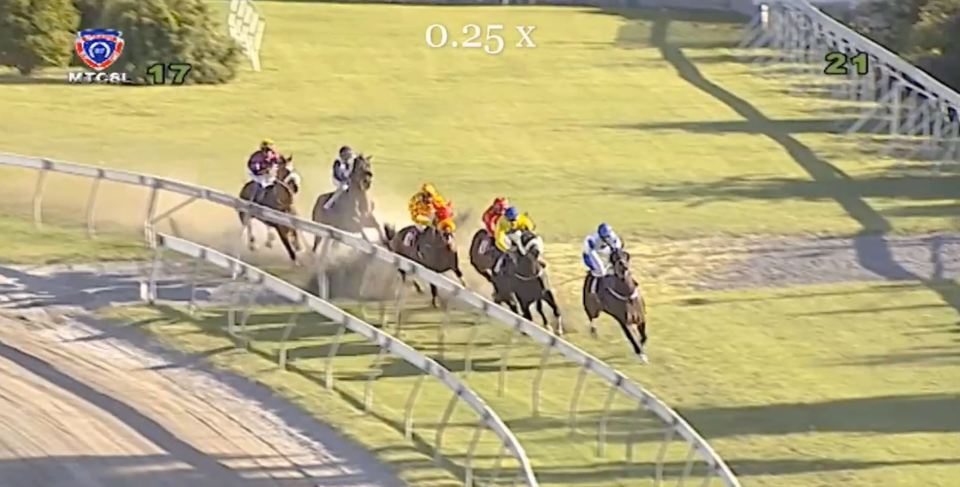 The Director of Public Prosecutions (DPP) in Mauritius has opened the case after the fall which took place on the opening day of the season.

The horses were crossing a road on the track on the final bend into the straight when two came down.

It was fatal for Juglall, while fellow rider Benedict Woodworth was seriously injured.

The DPP's Satyajit Boolell said: "It is important to shed light on the circumstances that led to the death of the rider.

"Was there negligence regarding the track's condition or was it a pure accident?"

The commentator calling the action said 'they will have to do something about that road' and four jockeys fell in all on the opening day of racing.

Juglall had ridden around the world, including stints in Hong Kong and Singapore.

He reportedly leaves behind wife Chaaya and two young sons. 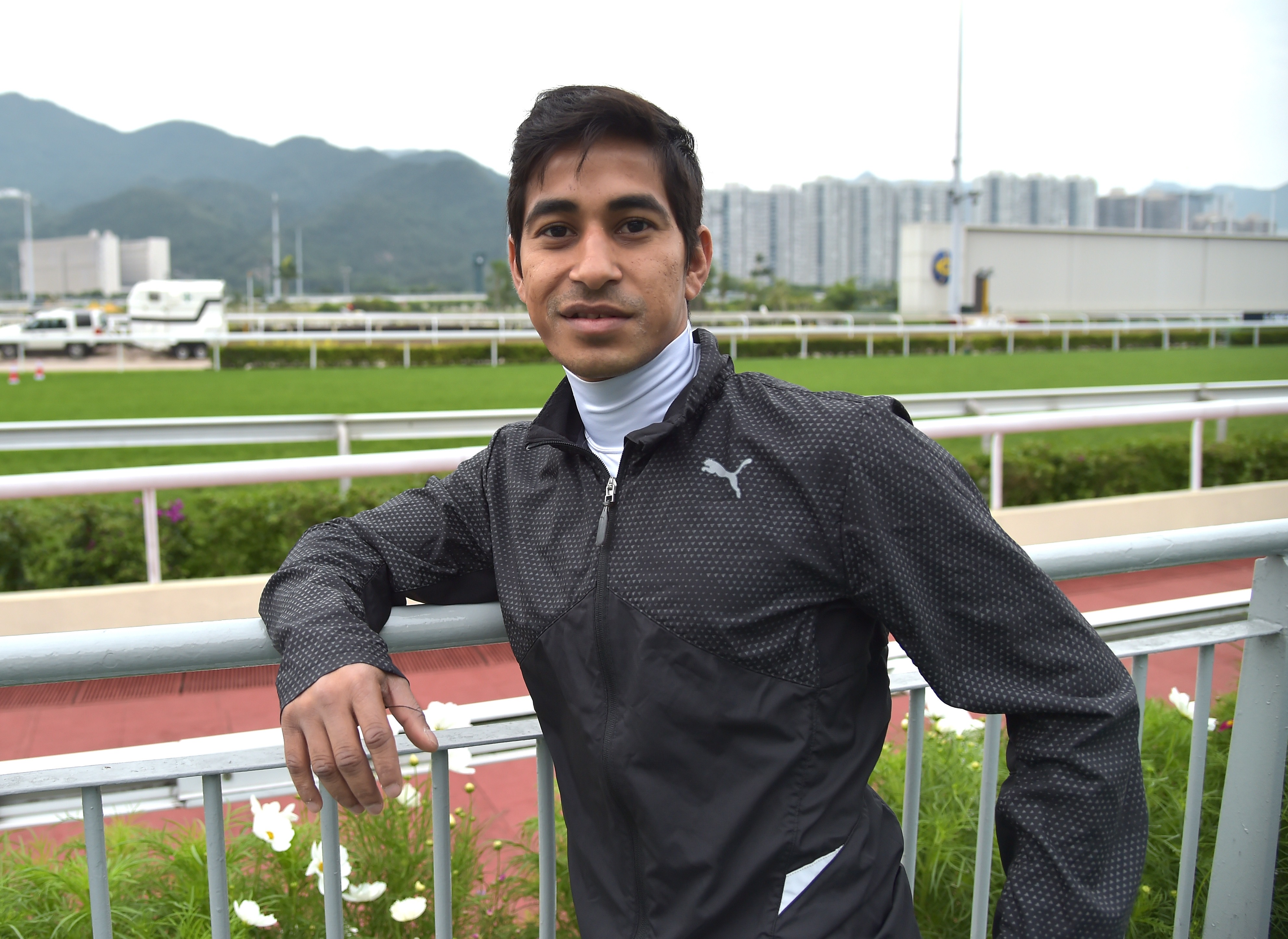 The accident left Juglall unconscious and bleeding profusely as he was rushed to a private clinic in Port Louis but passed away later on Saturday night.

The Champ de Mars is the oldest horse racing track in the southern hemisphere and one of the oldest in the world having been founded in 1812.

The funeral took place over the weekend and his former weighing room colleagues gave a guard of honour.