Hurst, the former Grimsby and Shrewsbury boss, was sacked on Thursday after just one win from 14 Championship games since being appointed in May. 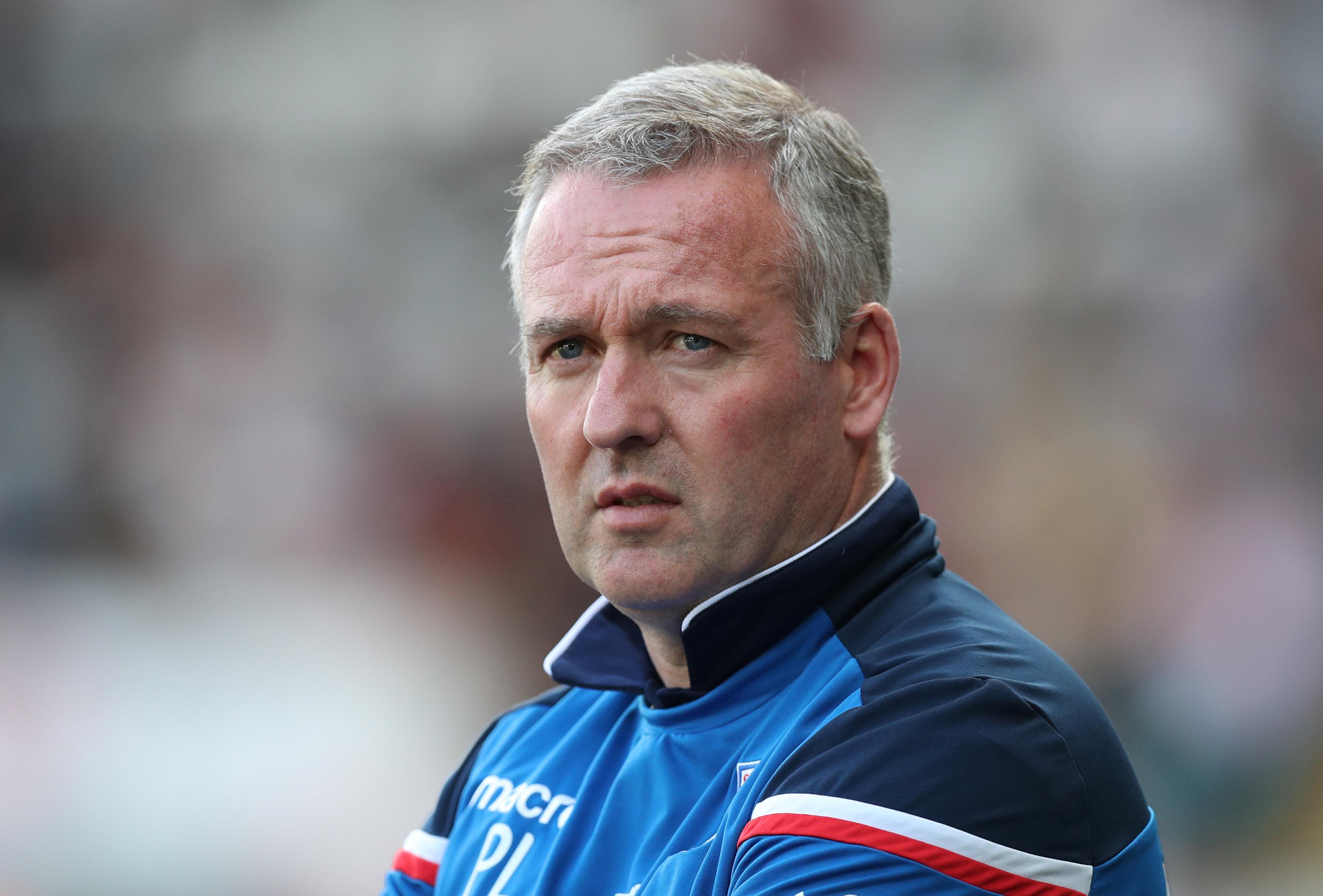 The 49-year-old former Norwich and Aston Villa boss will watch his new team at Millwall today from the stands.

Lambert, taking his first job since being sacked by Stoke, is tasked with lifting the Portman Road club off the foot of the table.

The Scot said: "I can’t wait to get going and I’ll be using all my experience – and give everything I’ve got for Ipswich Town.

"I know about the history of the Club, what a fantastic football club it is and I’m proud to be the manager here." 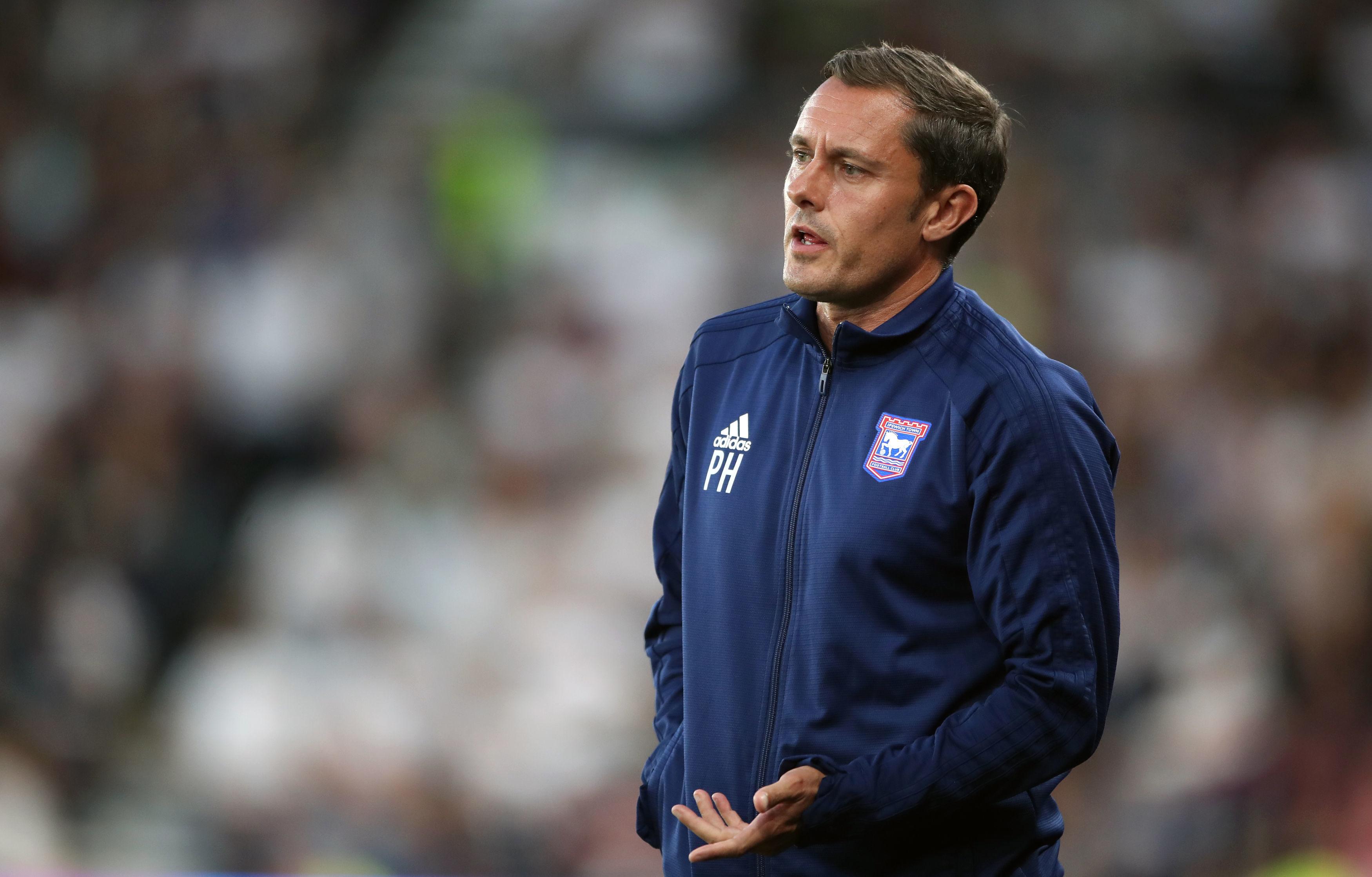 Lambert's last job saw him tasked with keeping Stoke from being relegated, as he succeeded Mark Hughes at the Bet365 Stadium.

His task at Ipswich is also to guide the team away from relegation as the Tractor Boys have just one league win all season.

Town owner Marcus Evans said: "He is a very knowledgeable manager who has vast experience of the Championship as well as working for a number of years in the Premier League.

“In his time at Aston Villa he showed he could work and develop young players and his teams have always looked to play exciting football and those attributes fit our ethos here."