These two sides have dominated the competition since 2013, with the Irish looking to secure back-to-back Championship's under Joe Schmidt. 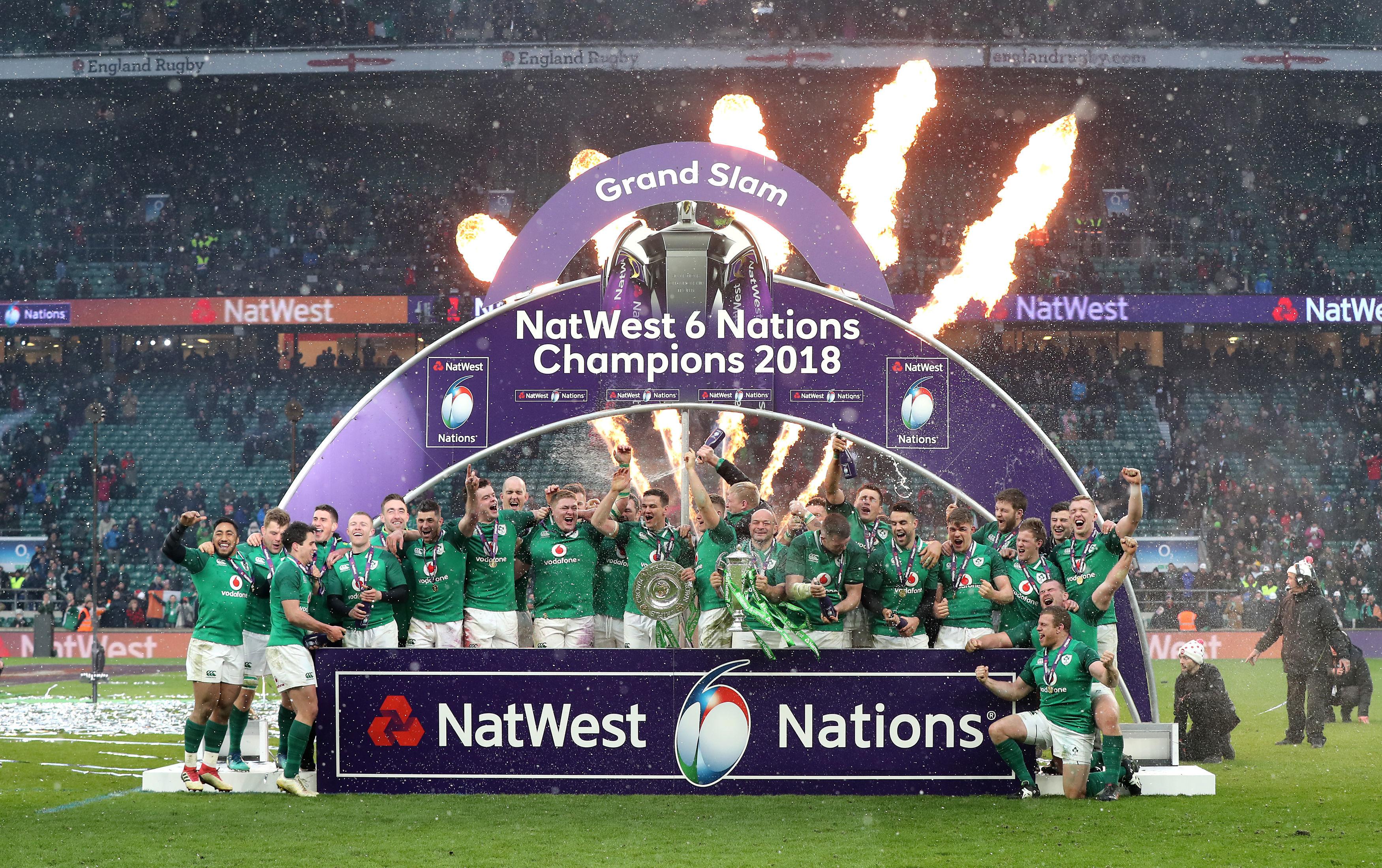 When is Ireland vs England?

THIS opening Six Nations game is set for Saturday, February 2.

Ireland secured last year's Championship at Twickenham and have not lost to the Red Rose on home soil since 2013.

YOU can catch all the action live on ITV1 from 4pm.

If you want to stream on your mobile, tablet, laptop or Smart TV, use the ITV Hub.

You can access this service free – as long as you have a valid TV licence.

Here on SunSport we'll be running a LIVE BLOG from Dublin which will keep you up to date with all the drama.

Eddie Jones, England head coach: "You want to play the best in the world away from home and Ireland are the best at the moment.

"I never use the status of being underdogs, it's never been one of the tricks of the trade because we never think we're not better than the opposition."

"I think it's going to be edge of the seat because I don't think there's a huge amount between the teams."

What are the odds?