CHARLIE HILLS is counting down the days until Royal Ascot with his Irish 2,000 Guineas hero Phoenix Of Spain.

The Lope De Vega colt made his belated reappearance in last month's Curragh Classic – and produced a hugely impressive front-running display under Jamie Spencer to comfortably see off his old foe Too Darn Hot. 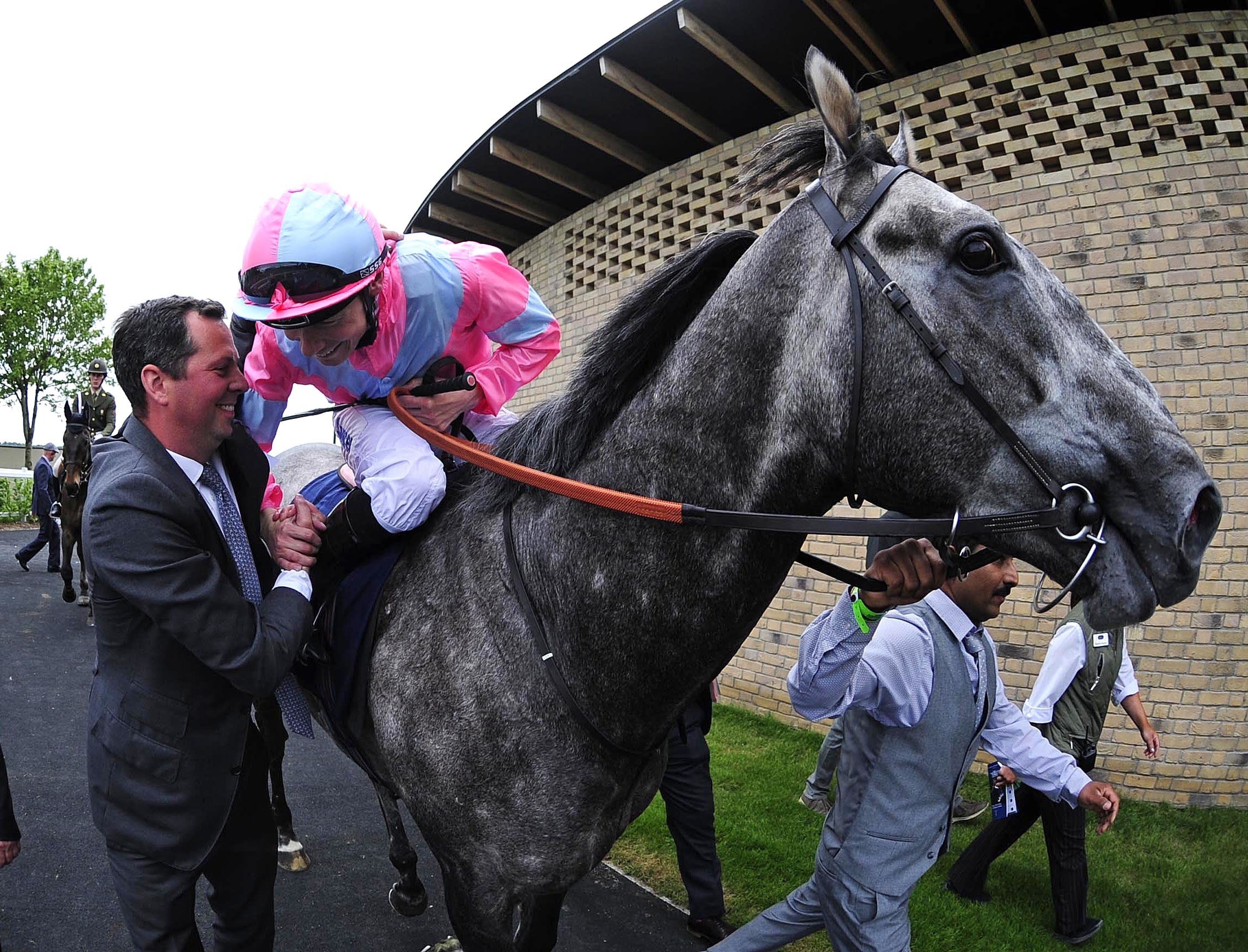 A rematch is on the cards in the St James's Palace Stakes on June 18, and Hills is relishing the challenge.

He said: "He seems to have come out of the race really well. He's back in his normal routine now and he's eating well, so we're looking forward to the Tuesday of Ascot.

"We were obviously delighted with him at the Curragh. He was going away from them at the end, and galloped right through the line.

"You'd like to think there's some improvement there, and it's quite nice to be going into Royal Ascot with just one run under his belt this year – he's going there nice and fresh.

"I think we'd like to try him over a mile and a quarter at some stage, but there's no rush. We'll take each race as it comes – but he seems pretty good over a mile, and there are plenty of nice mile races for him.

"One race you might think of stepping up in trip for would be in Ireland for the Irish Champion Stakes, but we'll see."

Another Hills star bound for the Royal meeting is the brilliant sprinter Battaash.

The five-year-old was slightly disappointing on his final two outings of last season, but looked better than ever when making a successful reappearance in the Temple Stakes at Haydock – less than half an hour after Phoenix Of Spain's triumph in Ireland. 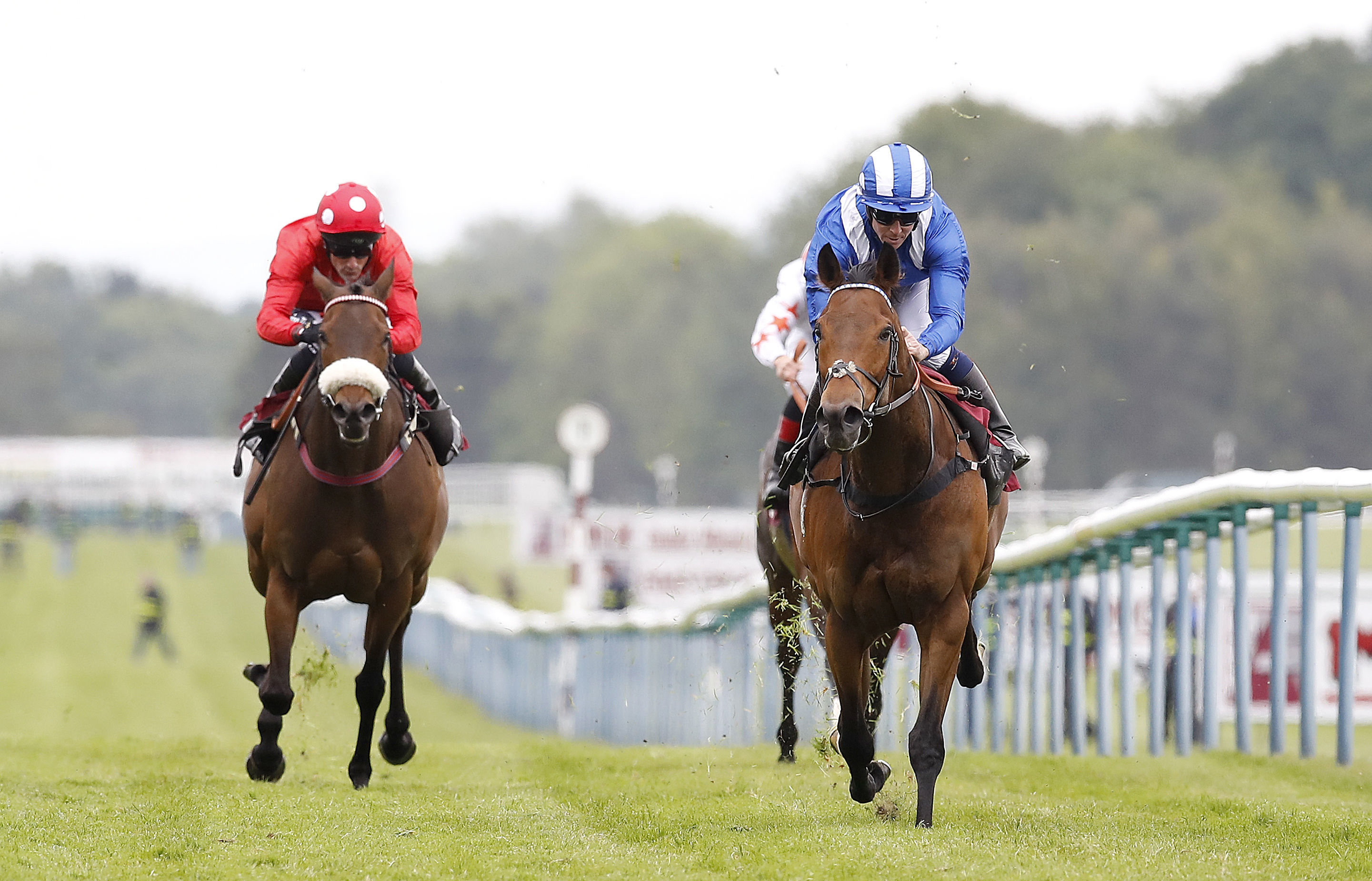 He is also set to run on the opening day of Royal Ascot in the King's Stand, in which he finished second to Blue Point last season.

"Battaash came out of Haydock as well as he's ever come out of any race, to be honest," Hills added.

"He's in really good form and looks a picture. He seems to be in a good place mentally and physically this year, and is really enjoying himself.

"There's good timing between Haydock and Ascot, so we're looking forward to that."